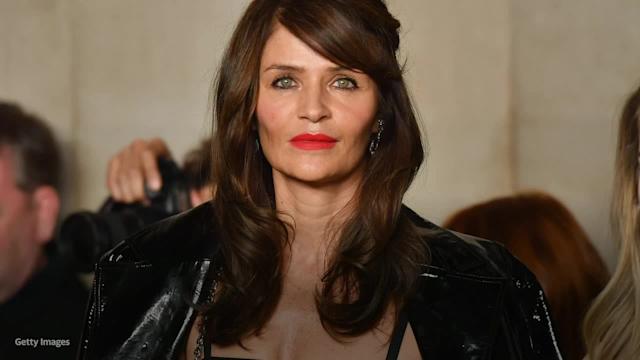 Being born in Copenhagen, Denmark she is not only fluent in Danish and English but also several other languages like French, Spanish, and German. Helena is the eldest child of her parents Fleming and Elsa and has a younger sister Anita. She paved the way to her career at the young age of 17 after she won the miss universe Denmark crown in 1986. The supermodel then went on to represent Denmark in the miss universe Paegent 1986 after which she decided to pursue her career in Paris and left home.

Christensen worked and reigned in parallel career photography. Her works often were presented in Nylon magazine. She also held many exhibitions which brought her fame like ‘A quiet story’ which was curated by Jim Cook and was featured at Rotterdam in the locus gallery in 2006. Another exhibit of her work was in 2008-9 held at Dactyl Foundation for the cause of funding the international center of photography and Chernobyl Children’s project international.

Who is Helena Christensen dating?

The dating news of Christensen and Michael Hutchence was all the rage in the early 1990s as most of the people were familiar with the couple’s relationship and they are living together in the INXS frontman for 5 years back and forth in Denmark and Paris. She then was in a relationship with Norman Reedus an American actor and model for long 5 years. They have a son together named Mingus Lucien Reedus who currently is 21 years old. The couple separated in 2003 after 5 years of being together. She dated Paul Banks, singer from Interpol for almost 7 years before they separated in 2018. Helena’s latest known relationship has been this. She wasn’t seen in the news in regards to dating and relationships after that until recently in 2020. 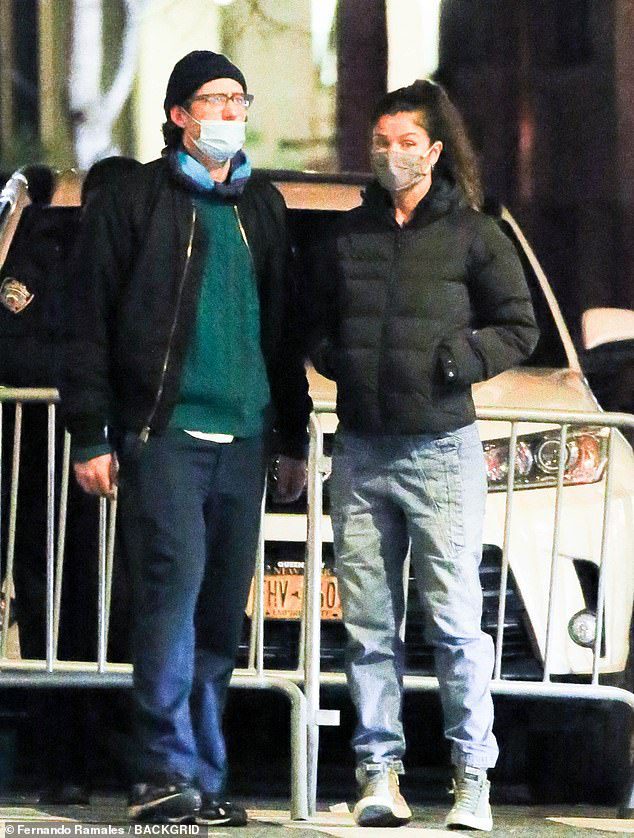 Helena Christensen was spotted with the mystery man in December of 2020. 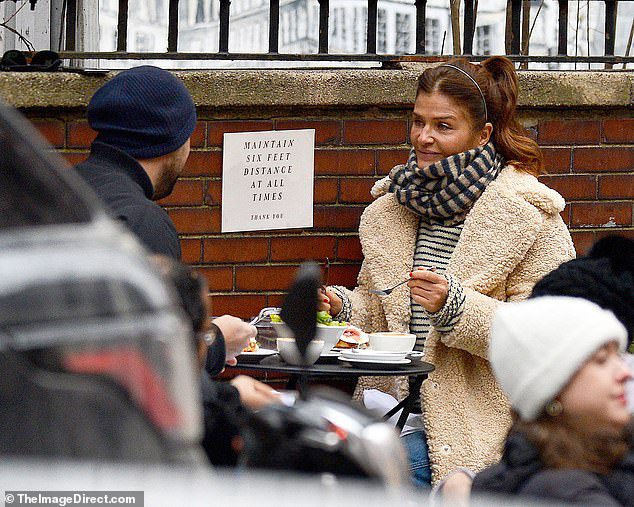 Helena Christensen was spotted with another mystery man on Feb 14 2021 at Al Fresco in New York City.

The stunning beauty was chilling in the sparkling New York City with a man and the paparazzi spotted. She went out and on December 11 2020 just a few days before her 52nd birthday. The paparazzi spotted the duo in a puffer jacket alongside her date. The mystery guy wore a green knit sweater covered with a black jacket on that day. The camera caught the couple getting cozy and hugging each other on the side of a mailbox on their way. The paparazzi caught this on their cameras making it the hot news of the following day.

The supermodel took to Instagram her wishes and memories with the late Michael Hutchence with a profound and moving caption. She shared her memories through polaroid frames with the actor back in the day. The 52-year-old ravishing beauty shared a picture of herself with The Edge from U2( an Irish band) wishing him on his 60th birthday on 8th August. Even though it doesn’t seem to have any relation to Helena Christensen boyfriend rumors, the public is still eager to dive in.

The 52-year-old Danish model is into business and photography alongside side modeling. She co-founded the magazine Nylon with Marvin Scott from ‘Raygun’ magazine in the year 1999. She also started her clothing line names Christensen and Sigerson with her friend Lief Sigerson. The duo previously used to run a shop in the west village of New York City. Helena later started a vintage clothing line in her mother’s shop, which is a second-hand shop in Denmark. She then contributed her ideas in the creation of a lingerie collection in 2012 named Helena Christensen for ‘triumph’ in collaboration with triumph collections, a UK-based lingerie brand.

Helena Christensen posing for a picture with her camera.

Another one of her pros includes traveling where she explores the world by staying in front of and behind the camera. In 2016, The luxury collection hotels and resorts announced her as the ‘Global explorer’ for whom she carried a grand project of documentary of her trip in and around the coastal city Paracas including the famous Cusco and Urubamba valley.

Helena joined hands with Oxfam in 2009. She wanted to make people aware of the impact of climatic change in Peru, her mother’s hometown. She also took part in mobilizing the locals about the devastating condition.

The kind soul also contributed to fundraising for breast cancer through her fashion campaigns and designer sales. She donated the money raised to the Irish Cancer Society and Europa Donna to help and support younger women battling breast cancer.