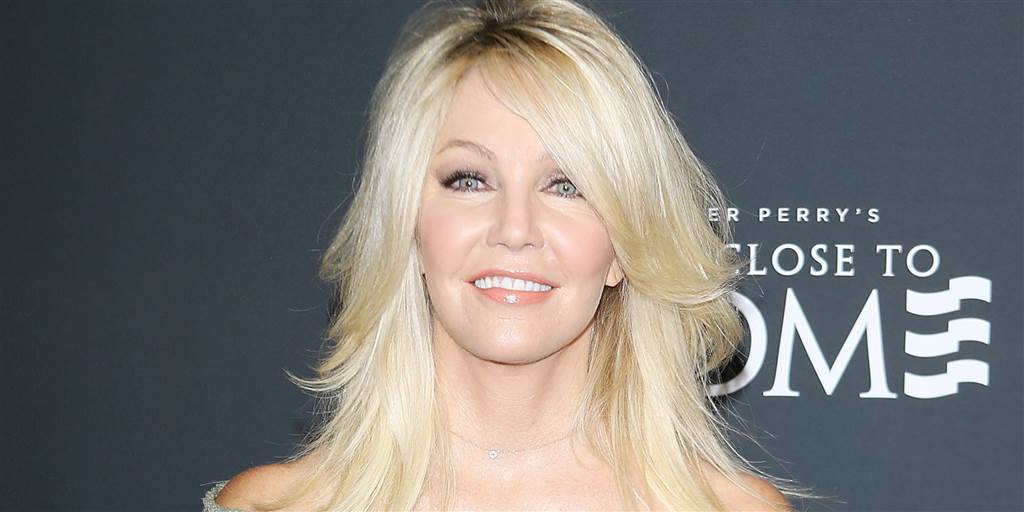 Films are always made great by the actors who bring each character to life on screen. There will always be a dearth of good actors in the world of cinema, no matter how many new stars debut each season. Our article today is mainly focussed on the life of Heather Locklear – an incredible actress with a large number of great films and accolades to her name.

Read on to find out more about how she worked hard and fulfilled her dreams of becoming one of the greatest actresses in American cinema. 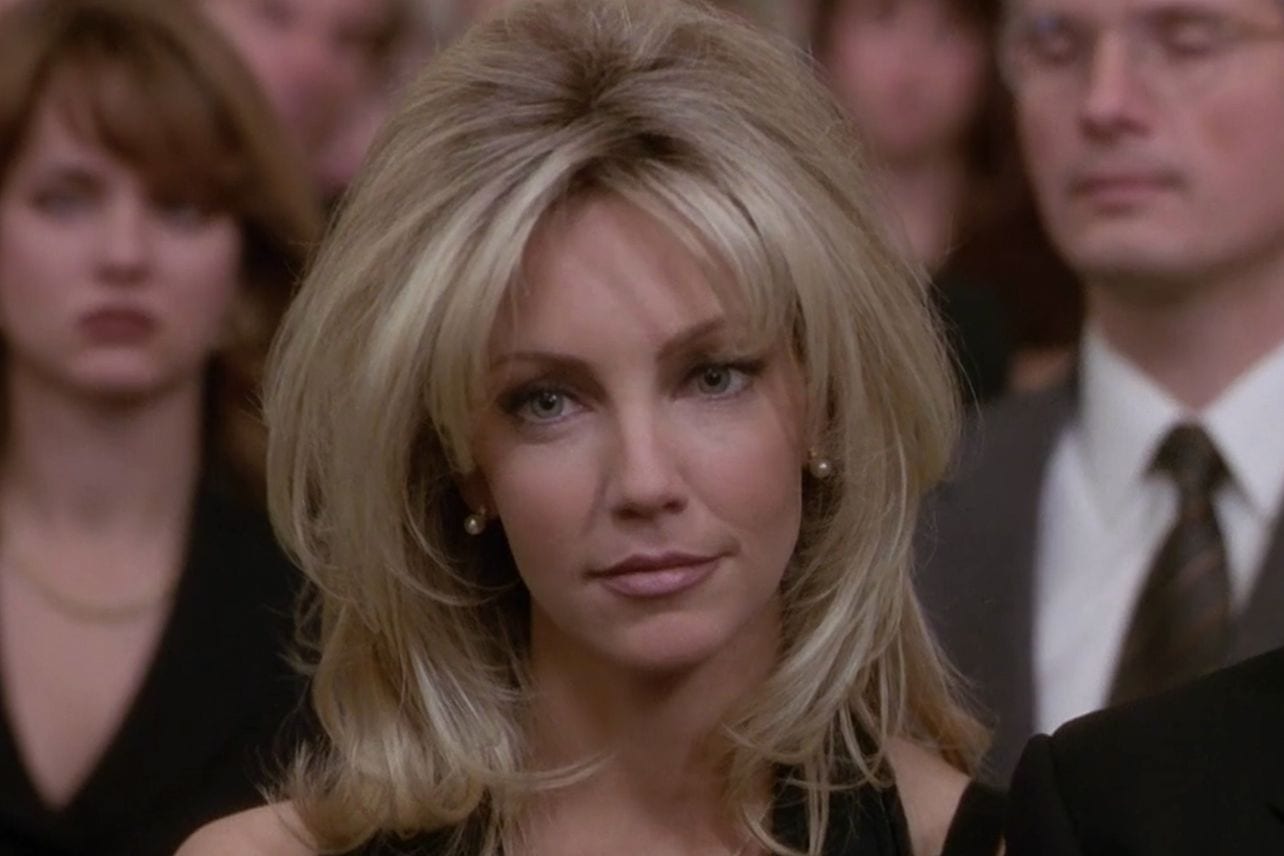 Before proceeding to write about her early life and the beginnings of her career, let us focus a little on what she has achieved so far. Even before she had become an actress, Heather Locklear was brilliant at academics too. She pledged in the Chi Omega and the Delta Delta Delta sororities during college. However, she didn’t attend either. The sorority system in American universities is for girls to have a fulfilling college life. Maybe the fact that Locklear had already started working towards building a successful career in entertainment in college itself caused a hindrance to her social life as a young adult. But she clearly has no complaints, for her amazing career was rewarding enough to drown out all the sacrifices she made.

Heather Locklear’s personal life has been fairly topsy-turvy. She had had to deal with several issues in relationships and her health before she became the successful actress that she is today. Locklear was married two times and engaged once thereafter, but none of the relationships lasted. She has a daughter called Ava. She has also had problems with her health – especially her mental health and her long ordeal with alcoholism and substance abuse. One incident was the police, who believed they received a genuine call, barging into her house because she was reportedly trying to take her life. Read on more to find out about Heather Locklear’s life. 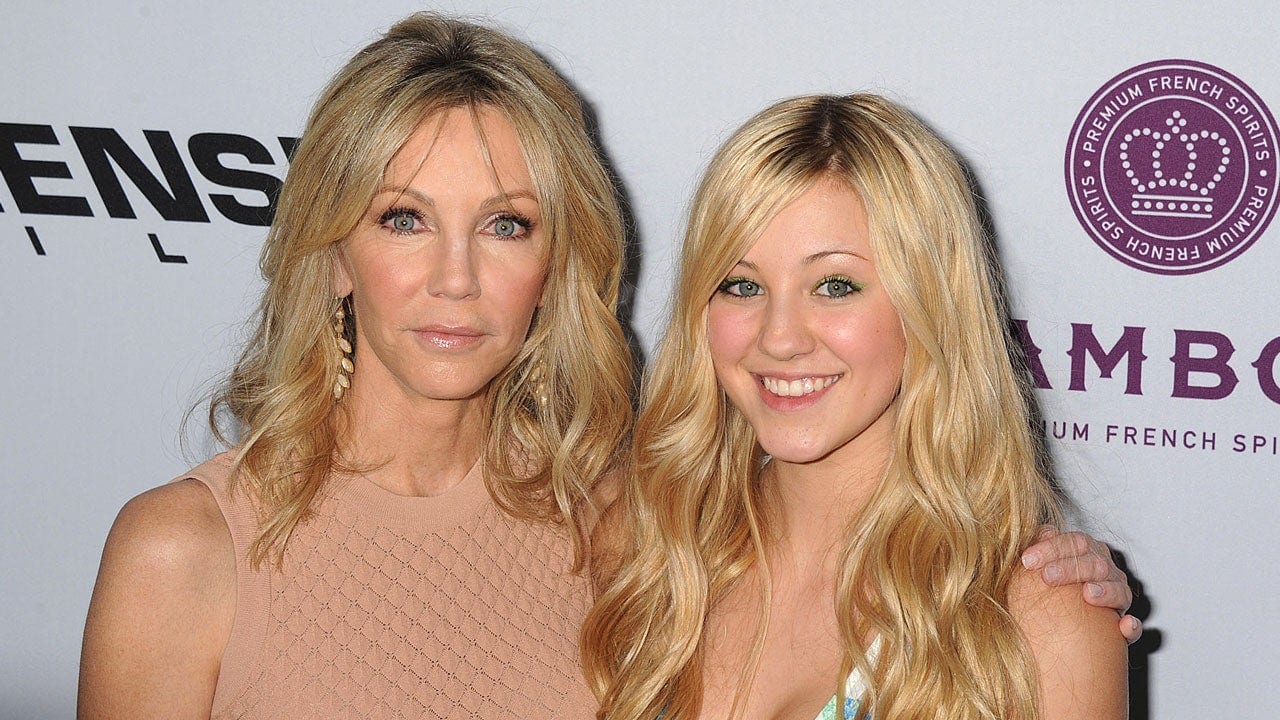 Heather Locklear with her daughter Ava

Heather Locklear comes from a family who has been a part of Hollywood, in whatever small way, for a while. She was born and brought up in Lon Angeles and has practically lived there her whole life. Locklear’s mother, Diane, was a production executive while her father, Bill, was an administrator at the University of California at Los Angeles. This was also where Heather went to college herself. Her father also served as a Colonel at the United States Marine Corps. Heather Locklear has been married twice – once to Tommy Lee and again to Richie Sambora. She has her daughter Ava with Sambora. Locklear was also engaged to Jack Wagner. They made this announcement in August 2011 and then called the engagement off in the month of November in the same year.

Heather Locklear’s career began during her time in college at UCLA. She had humble beginnings wherein she kicked off her career in the entertainment industry with commercial gigs. At the beginning of the 1980s, she began appearing in small roles in several soap operas on television. She played her first full-time role in ‘Dynasty.’ It was not until nine years later, in 1989, that she appeared in her first movie. While it wasn’t a major role, Locklear played the role of Drew Barrymore’s mother in ‘Firestarter.’ It was ‘Melrose Place’ in 1993 that truly established Locklear as an actress. It was ‘Melrose Place’ that got Locklear her first Golden Globe nomination in 1994. She was nominated five times thereafter – thrice for Melrose Place and twice for ‘Spin City. All her nominations in the Golden Globes was in major categories. It was from 1994 to 2002 that Heather Locklear’s career peaked.

As of 2021, Heather Locklear’s net worth is a whopping $6 million. Her earnings are mainly from her projects, investments, and assets. The last television series that she appeared in was ‘Fresh Off The Boat,’ where she played the role of Sarah in 2017. Early this year, too, Heather Locklear was in the news because of the suspected overdose that landed her in the hospital and then in a mental health facility. Locklear had found fame and success all over the world with her numerous talents as an actress and a performer.