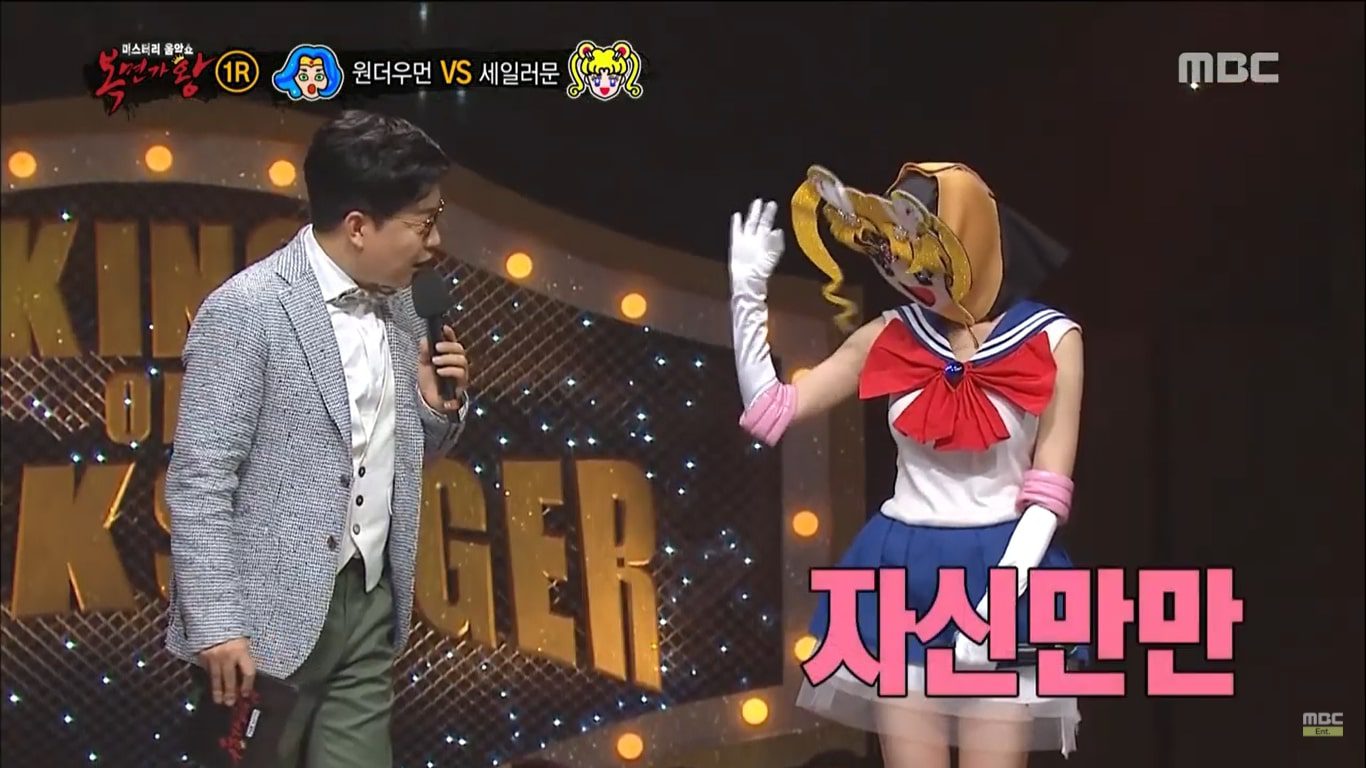 How to watch The Masked Talent? The universally acknowledged grandstand pageant, ”The King of Mask”, vocalist returns with a worldwide derivate for Chuseok Special. Aspiring people, irrespective of gender, age, or ethnicity, get the chance to participate in the show. They are judged on their Talent to sing as well as dance shadowed beneath their masks. Kim Seong-Ju, the King of Mask Singer, with his anchoring skills who brings traction to the show, is the host of the event as well. Contenders with their veil will become a celebrity with their numbers and talented offerings. Without prejudice or influence, the budding competitors showcase the world with endearing experiences through their authentic portrayals. The world can anticipate a stand-out show of the masked singing crusaders. The Masked Talent is a new format in South Korea. Just presume that The Masked Singer is getting even bigger!!

The South Korean Reality show has several genres. Along with K-Pop, it is a variety show with entertainment like dancing and more. The show is a platform where commoners can present their Talent in front of the world without showing their faces! You must be thinking that it is an adaptation of The Masked Singer. It is a show which is globally known as one of the best reality singing shows. But the difference is that the celebrities come inside the mask. While in The Masked Talent, they are all just ordinary people, you and me! Well- Even the masked singer was started in South Korea, some seven years back! So today, we will first clear out, How to watch The Masked Talent. Then we will move on to some interesting details about the show! 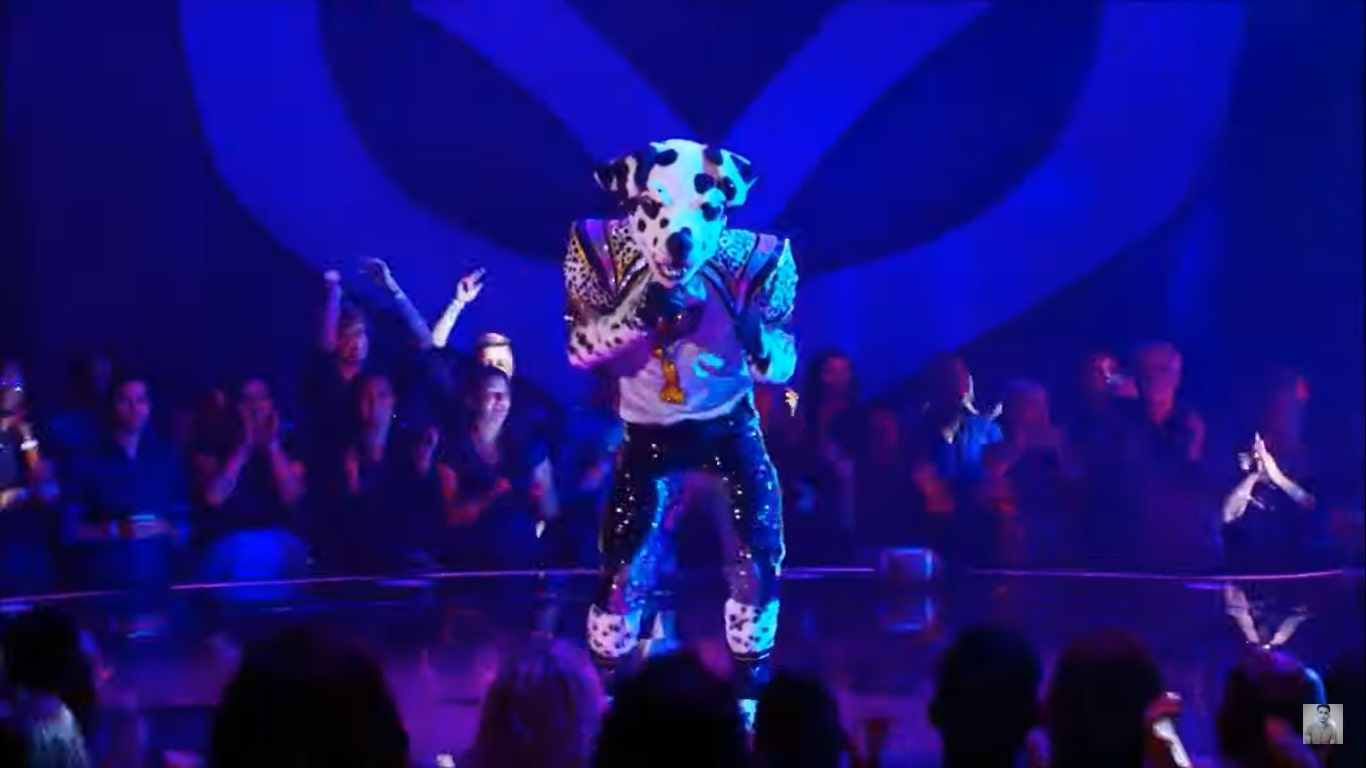 How to watch The Masked Talent: Streaming and Schedule details

The Masked Talent is a new format introduced by South Korea. The MBC network of Korea was also the one behind the globally hit TV shows Masked Singer and Masked Dancer. The Masked Singer’s focus was on the celebrity’s vocal skills. The Masked Dancer’s focus was on the star’s dancing and movement skills. But this show is a platform where a person can display all types of abilities and skills.

The big difference is that the earlier “Masked” shows had celebrities behind the mask. Masked Talent is a platform where ordinary people can display their skills without revealing themselves. This cool show’s schedule was back on September 21 and 22. The show’s broadcast is on the MBC Network. You can watch the replay in there. It is a thanksgiving holiday from South Korea to its people. They want the audience to participate and feel the unique experience in it! It helps their people to present their stagecraft. 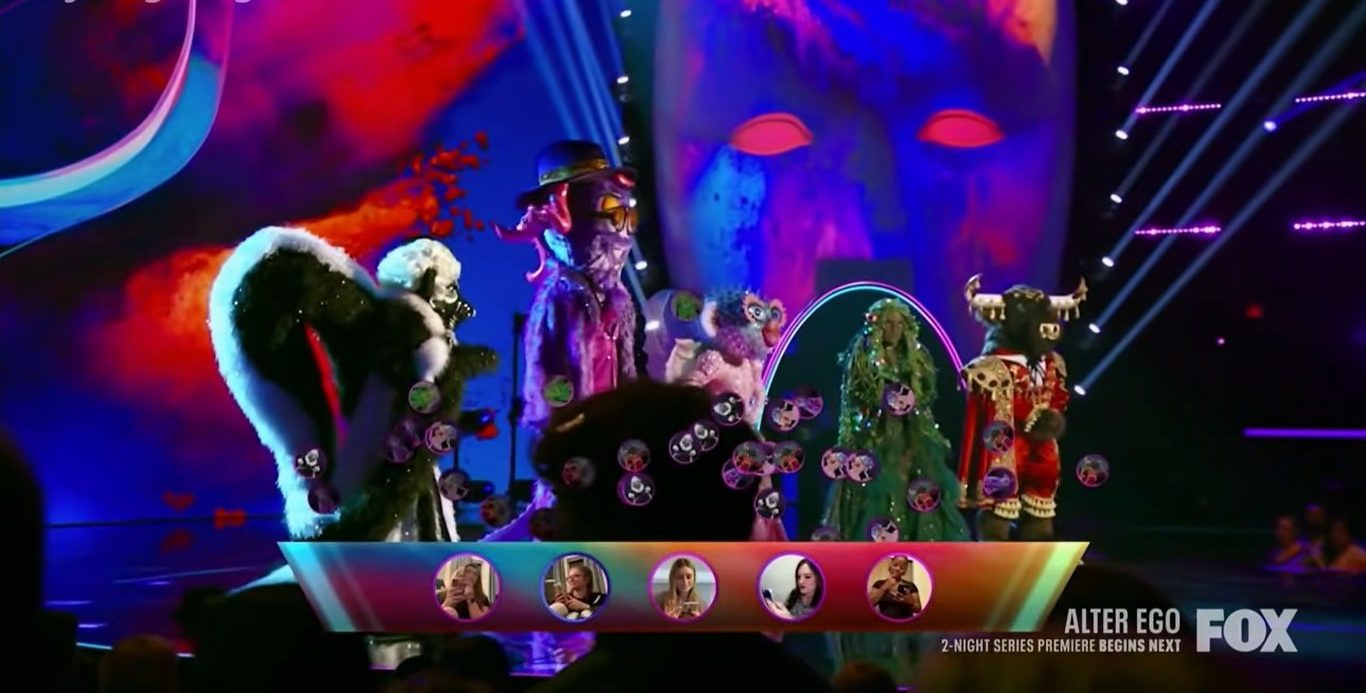 All You Want To Know About The South Korean Show! Interesting Facts

The Masked Singer Universe is getting bigger! South Korea started this entire craze of masks, and now they have added another version to it. South Korea did the first version seven years back. Now that same show got adapted in 37 different countries! A major success for MBC Network. Now the same network is introducing a new version of that show called the Masked Talent. Now imagine this for a second->While the masked singer and masked dancer rely on celebrities under costumes, performing, this version is for the everyday people. It is like the Blind Audition for The Voice. But you are in a costume! That means you can be in the singing/dancing competition in different costumes too! While you will be performing, the audience will be voting for you, a commoner, now a star!

Now what makes this show extremely interesting is it’s only a two-night show. MBC is doing it for the Korean Thanksgiving Holiday. The show is like The Voice, but the voice at the same time turns the chairs around. It is just a bit different from the playoff of their format. I was wondering, this is something you guys could watch! Can you imagine every single week live competition in several countries like the USA, England..? Well, if I would get the chance, I will watch that!!

Also Read: 31 Best Korean Family Drama Series That Are A Must Watch!