Is You Season 3 Filming Finished, What Caused The Delays? 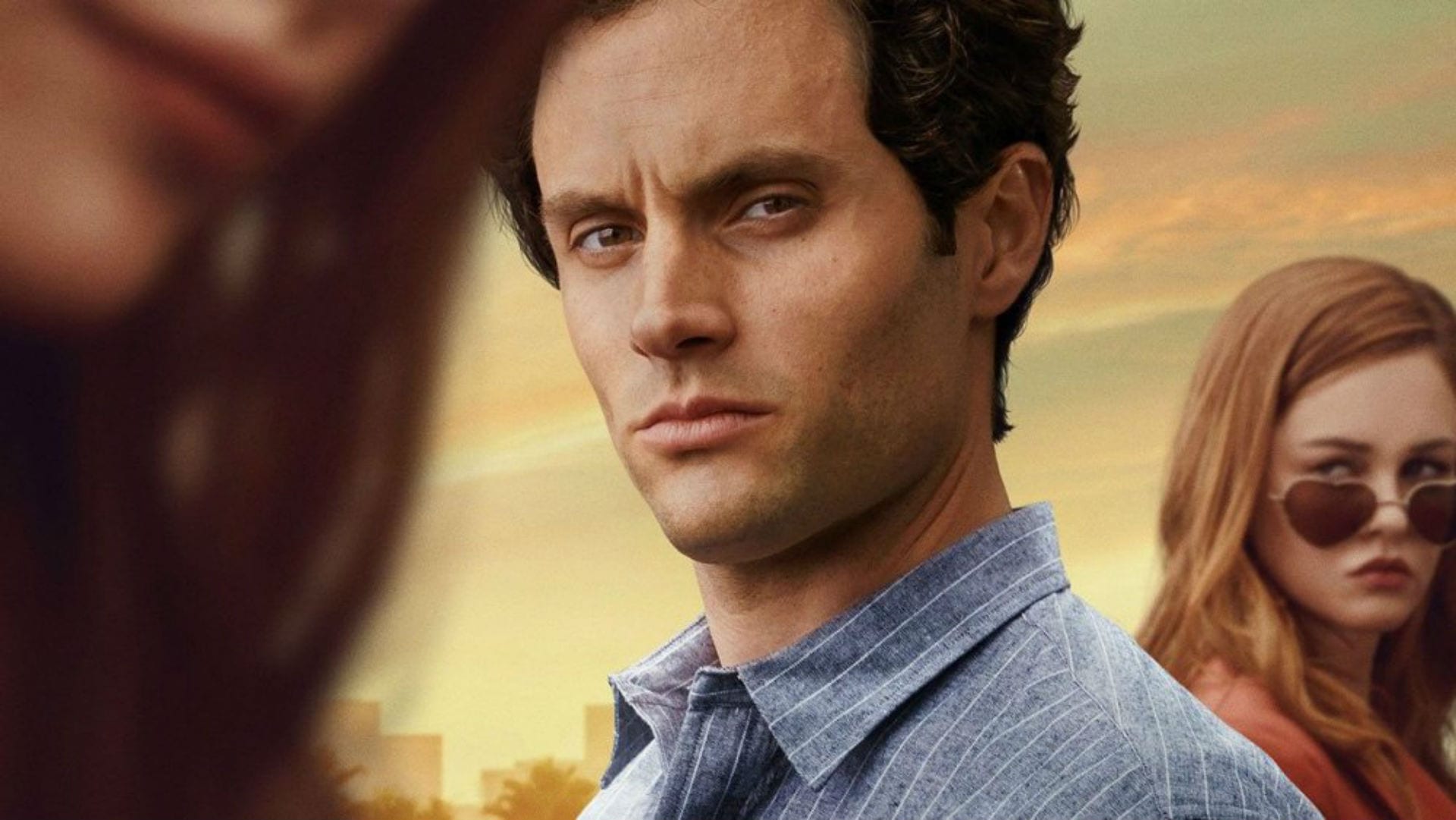 ‘You’ is a thriller Netflix series and is undoubtedly one of the best. Fans were thinking when they would get a third Season after the cliffhanger in its second season, which left many fans wondering what will happen next.  The cast of ‘You’ has great acting skills, and the plot itself is very mind-boggling. ‘You’ has been nominated in various awards such as in Elle Style Awards and MTV Movie+ TV Awards and has been awarded Top 100 Most Popular Television by Reframe.

When the show had been available on Lifetime, it was not doing well. The Producer, Greg Berlanti, was trying to save the thriller drama from getting canceled. After Lifetime announced that ‘You’s second season is being canceled, it started getting views on Netflix. Now, ‘You’ has millions of streamers streaming it. And we couldn’t be happier about that. You have all of us waiting for the first episode of the third season. Fans are wondering who is next on Joe Goldberg’s list of murders. Is it going to be love Love Quinn or one of their neighbors who found out about their secret? The plot of the third season is quite a heart-racing plot. Keep reading to find out about the plot.

The Plot Of The Third Season Of ‘You’

The Third season of You follows what happened at the ending of You season 2. Love Quin reveals to Joe Goldberg that she had stalked him, just like he did, to make him fall in love with her. She also said that she had killed Deliah and Cadance, and to stop Joe from killing her, she also disclosed that she was pregnant with his baby.

Now, both Joe Goldberg and his girlfriend Love Quinn move to the suburbs to give birth and to bring up their baby peacefully. Now, doesn’t everything look quite peaceful until the ending scene? For those who think Joe has now left his obsessive manners, you are quite wrong. At the ending, Joe Goldberg could be seen getting into his usual stalking behavior while he watches his new neighbor reading a book, and he says,” This is just the beginning. Because this is where I had to be exactly where I had to be to meet you.”

In an interview with SiriusXM, Badgley, who plays the role of Joe Goldberg, teases us by saying that the third season will also focus on Joe Goldberg’s and Love Quinn’s relationship.

The ‘You’ Season 3 cast consists of some from the previous season and some who are completely new to the sets of ‘You.’ Let us take a look at it.

Penn Badgley who plays the main role of the stalker ‘Joe Goldberg’, is now getting into another obsession with someone else. Victoria Pedretti plays the role of Joe’s girlfriend ‘Love Quinn’, and who is also the only remaining member of her family. Shalita Grant plays the role of the social media influencer, is loved for her crafty personality. And Travis Van Winke as Cary, Saffron Burrows as Dottie Quinn, Tati Gabrielle as Marienne, and lastly Dylan Arnold as Theo.

Has You Season 3 Filming Been Finished?

The official Netflix Twitter account on November 2, 2020, had confirmed that the filming of You season 3 has been continued after being halted due to the Covid-19 pandemic. The showrunner had also confirmed that the filing had been wrapped up through a thread of tweets. She said that” Can I brag to you for a hot second?” and she continues in the threat of tweets, saying,” We had zero on-set positive COVID tests through a significant and scary surge here in LA. And I haven’t had one since. Because every single member of the cast and crew worked very hard to take care of each other during a stressful time, in a situation that’s tough to control.

Obviously, there is also an element of sheer good luck in this statistic. It’s impossible to negate risk in a pandemic. But this span we managed to have represents  SO much effort and care on the part of the production, our COVID team, and our studio. Efforts expended while each human is individually going through something unprecedented and uncertain makes lives more challenging.

Way to go You season 3 filming crew and cast!

Who Is Kate Beckinsale Dating Right Now, What Happened With Goody Grace?

Who Is Tanya Rad Dating, Did She Talk About Her Love Interest on Her Show?