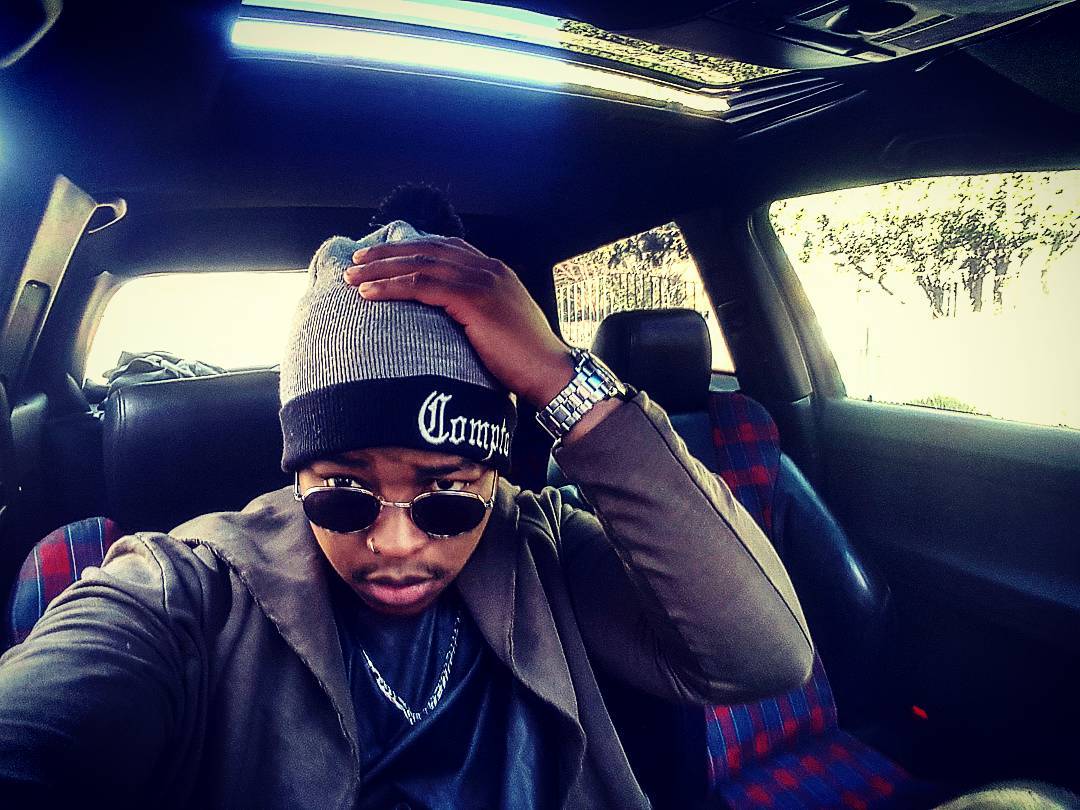 Is MPHO from Generation dead? If you ever get a chance to visit South Africa, you must see every household is worshipping MPHO, the character of Generations. From an early age, he has been enjoying the limelight and fame. During the early 2000s, he made his debut on screen and set the screen on fire. It’s been more than two decades. He is the fresh face among youngsters. Thanks to his baby face and sharp features, he is still young and competitive for other new freshers. According to him, his success goes to his mother. Her mother is an art director and helped him throughout his career.

The actor started his acting career at an early age when he was a kid, and he made his debut as a child actor with Beat the Drum, Zabalaza, and Generations. He is also known for “The Wooden Camera,” “Country of my skull,” “Red Dust,” and many more. MPHO also received the Newcomer Award for “Beat the drum” at Monaco International Film Festival. Not only in his acting career but through his social media account, “Natjuniorsingo,” he has earned enormous fan followings.

Lately, there have been numerous rumors about his death. The is a claim that the actor died in a car accident. In the real world, Is MPHO dead or alive? Let us find out about it.

Also Read: Will Nezuko Turn Into A Human Again in Kimetsu no Yaiba?

Who is Junior Singo?

Not MPHO, but the real actor’s name is Junior Singo. He is an African musician, actor, and social media personality. He was born in 1989, Chawelo, Soweto, South Africa. His mother’s name is Carol Oliphant, and there is not much information about his father. He is 5’7 feet, and his weight is 60kg. If we talk about his dating life, there is pretty much a rollercoaster. He is dating Lusanda Mtongana, and the couple has a daughter, Ayamah. Perpetually, he posts his picture along with his daughter on his social media accounts. People bless them. During his acting career, he gave an audition to “Hopeville”. There are several reports that the couple got married.

When we talk about his personality, his personal life is kind of private, and there is not much information available, but he has always been linked with rumors. 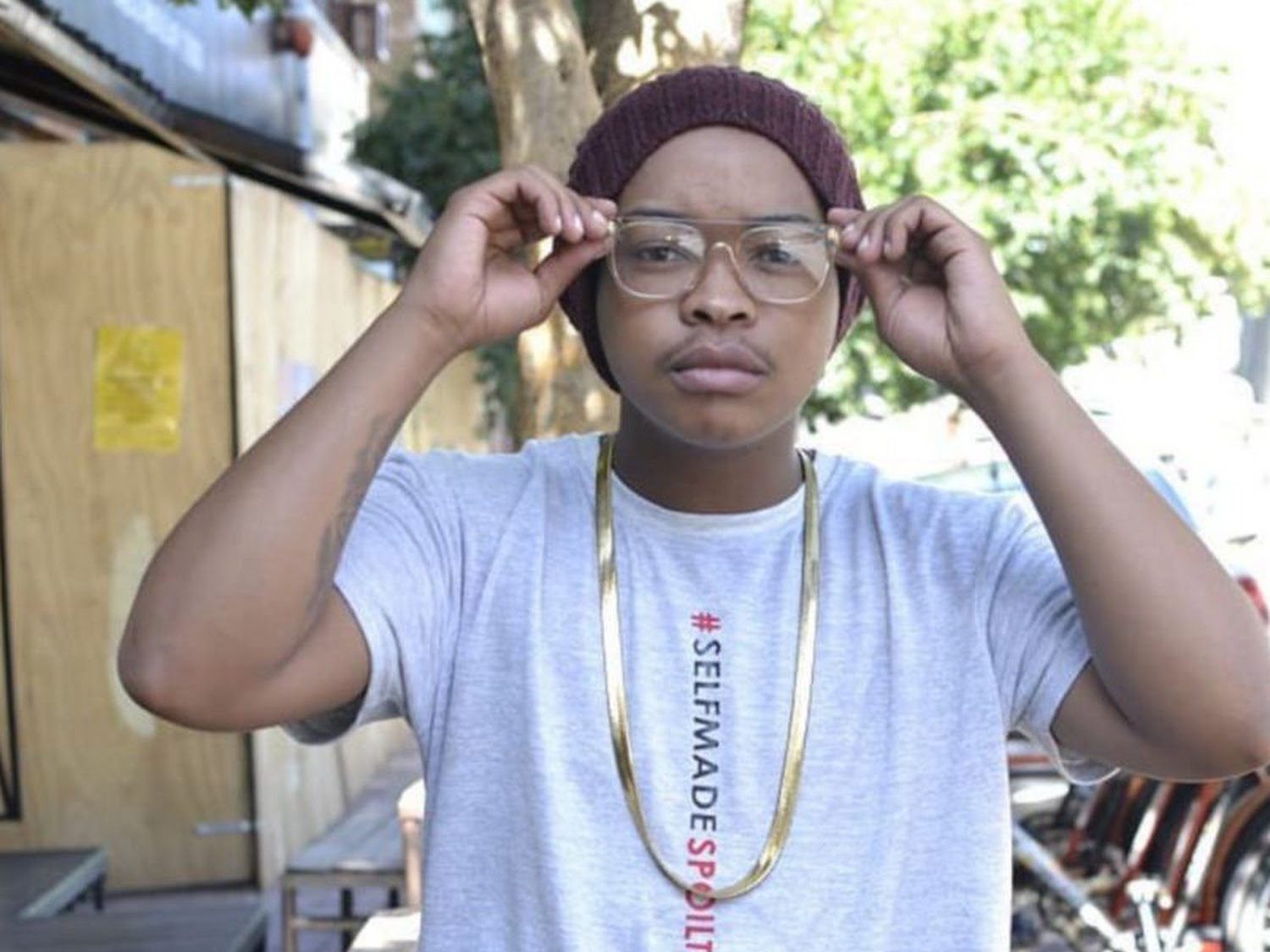 What do you understand by the phrase,” Beat the drum”? It means to persuade the support in favor of others. The movie was released in 2003. Junior Singo made his acting debut through this movie. He played the role of nine years old boy, Musa. His character in that movie was orphaned and lived in a village in South Africa. And then the plague happened and destroyed the village. His life is hopeless, and his ultimate aim is to seek answers, and he wants to help his grandmother and other villagers. He went to Johannesburg, where his uncle resided.

He went on the journey only with one “Drum,” and throughout the journey, he learned several reasons. The director of the movie was David Hickson. The film was nominated for several awards, like the Golden horn awards for best supporting actor in the featured film, and the film received the Golden horn ward for best cinematography in a feature film. 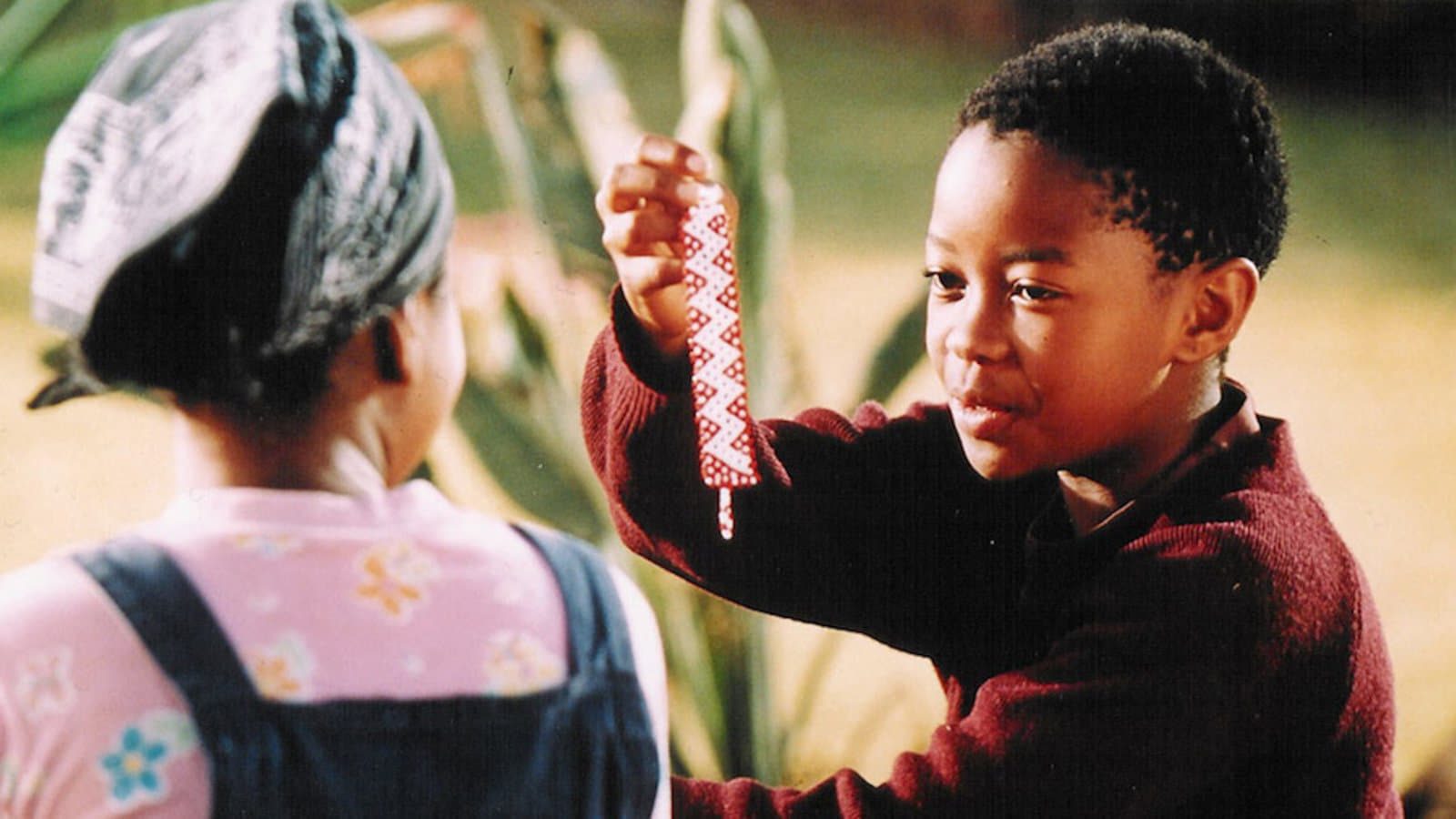 Is MPHO From Generation dead?

No, MPHO from Generation is not dead. Recently, few news reporters claimed that Junior Singo died in a car accident. But the actor twitted through his Twitter account that He is alive and fine. He also mentioned that during that morning, uncountable people called and confirmed it. He confirmed that there was not any car accident and stayed that entire day indoors. Well, it is good news that the actor is fine and enjoying his luscious and lavish lifestyle. The African cinema needs him and his marvelous acting skills. He made his career successful, and today he is one of the prominent actors not only nationally but globally. According to sources, in 2021, his net worth is 1 million dollars. He has numerous properties, including bungalows, lands, and cars.

Also Read: Who Is Andrew Davila’s Girlfriend In 2021? His Past Relationships To Date