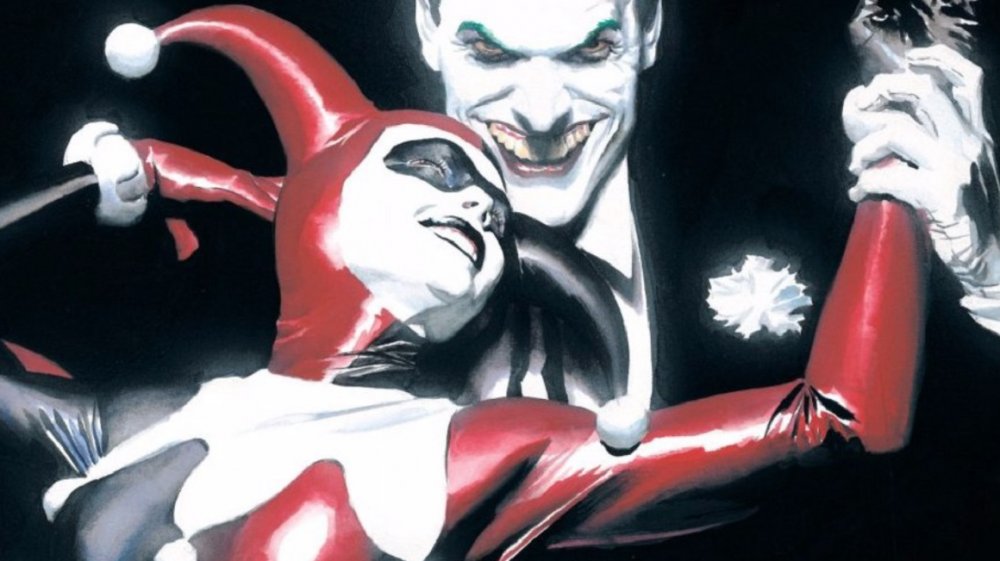 Harley Quinn and Joker- Why did they break up?

We often fall in love with fictional characters. But, some of them become a trend, a lifestyle, and stick to us forever. Harley Quinn and Joker are two of them. The couple has entertained us via different forms, say comics, movies, and whatnot. But, their relationship as one is another form of entertainment. And the fans will never be able to find a duo like Harley Quinn and Joker.

Joker, also known as Clown Prince of Crimes, The Harlequin of Hate is the most top-notch villain Batman has ever encountered. He’d like to see the world burn. In short, he wants the ultimate end of humanity. The Joker, who is the cruelest psychopath outlaw in the DC universe, is not capable of love. Well, that’s what we all think. However, that’s not the case. There is someone who can tame him. Well, basically, make him fall in love. That is Harley Quinn.

Superman and Lois Lane tried to be DC’s most famous couple. But, sadly, they were dethroned. Harley Quinn’s relationship with Joker now wears the crown. Their relationship is bizarre yet an interesting topic to discuss. Thier love might be creepy, but it is one of the greatest (not technically). So, why don’t we find out how they started and where things went wrong.

Even though Harley Quinn and Joker are the number 1 DC couple, thier relationship is surely not the most romantic you will ever witness. Harley Quinn is undoubtedly Joker’s best accomplice. No matter how dirty the task is, she will always stick to his side. Indeed, she is loyal to her lover. But, even this doesn’t melt Joker’s heart. 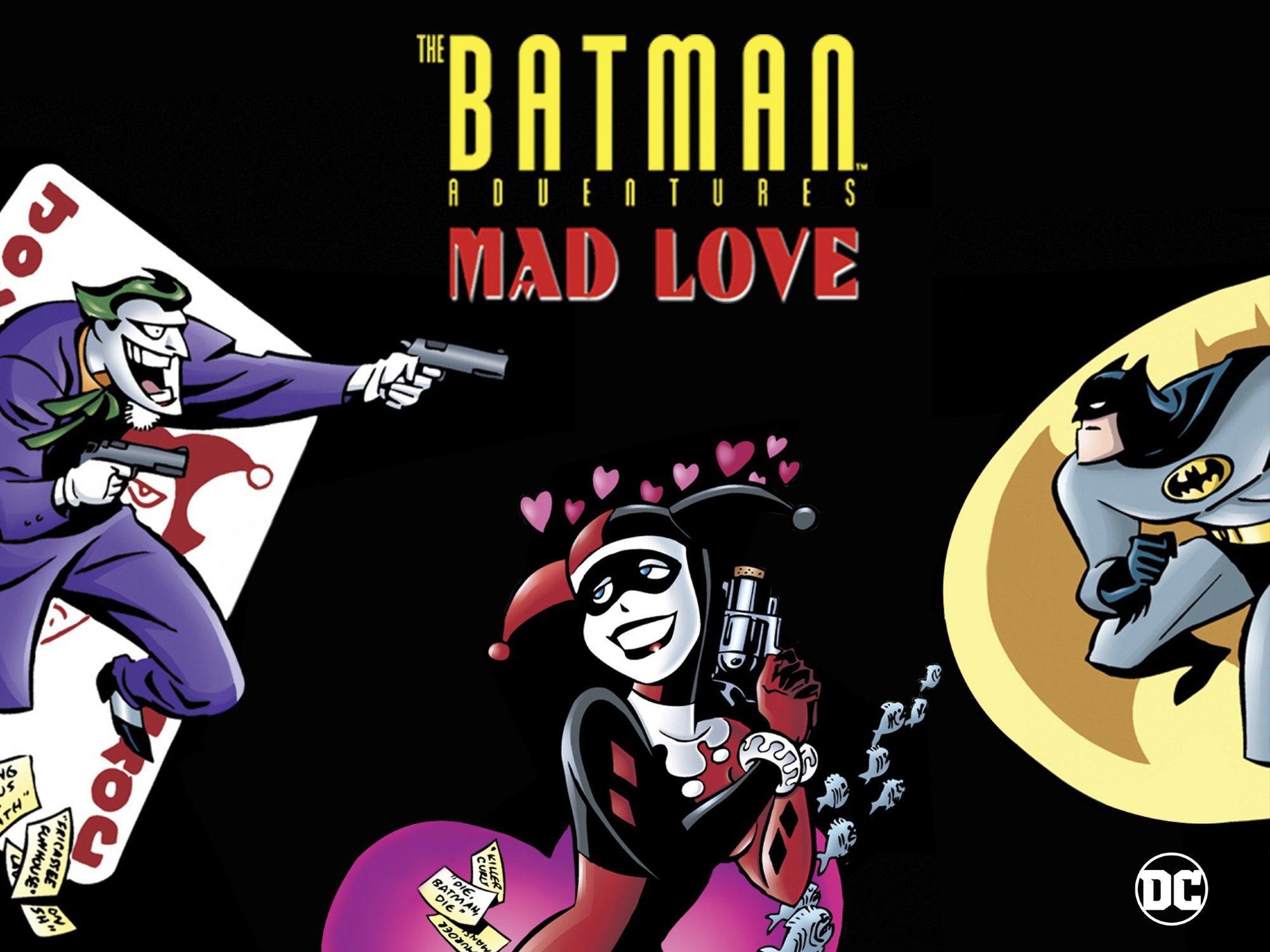 The poster for 1993 comic, The Batman Adventures Mad Love.

However, her interest in Joker goes way back. When Harley Quinn was first introduced in Batman the Animated Series, her character description wasn’t clear. That was until The Batman Adventures Mad Love didn’t arrive. Released in 1993, it introduces us to Harley’s backstory and how her real name is Harleen Frances Quinzel. She used to work in the Akhram Asylum and that’s where she first met Joker. He was admitted there and she was working as a young psychiatrist.

Then and there, Harley fell in love with Joker and helped him escape that asylum. After that, she became her follower and was always ready to do her dirty work.

Apart from being his follower, Harley was the only one to get funny and flirty with the devil. She used to call him “pudding,” and “Mister J.” Their relationship/love is one of a kind, and can be explained only in one word- Toxic. It’s ironic to call it love. But, there’s no denying that the two are bonded in an ending relationship. Still, the question remains, “Why did they break up”?

The reason behind Harley Quinn And Joker’s Breakup

Even though there is no specific reason behind thier breakup, there is much evidence why must they had. Moreover, Joker’s frequent abusive and devil actions were enough to separate the two lovers.

Doubtlessly Joker was a cruel person, the cruelest in the DC Universe. And he was no different to his lover. Well, sometimes he was romantic, but most of the time, he used Harley Quinn as a pawn for his evil plans. There are several incidents in the DC Universe history, where we witness Joker harassing Quinn. He even hurts her on purpose. It’s not a surprise that we have lost the count now. 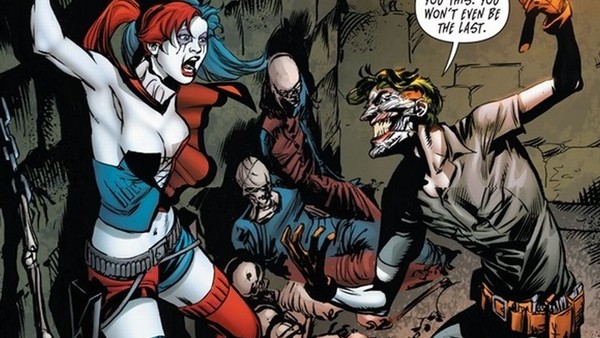 Joker punishing Harley Quinn for being too independent.

But to name a few, we will mention his most brutal gestures. Once Joker pushed Harley into a chemical Pool knowingly. Another time, he punished her for being too independent. He tortured her, hanged her, and left her alone to die. All of this does not sum up as the ideal relationship. No matter how great the love is, abuse and toxic nature eventually destroy the relationship. And this is the case with Harley and Joker.

The relationship they shared was very much relatable to the current world. After the Suicide Squad movie released, people start taking interest in such kinds of relationships. However, let’s not encourage people more.

Well, until you find your perfect relationship, witness the 2016 hit, Suicide Squad here on Netflix.