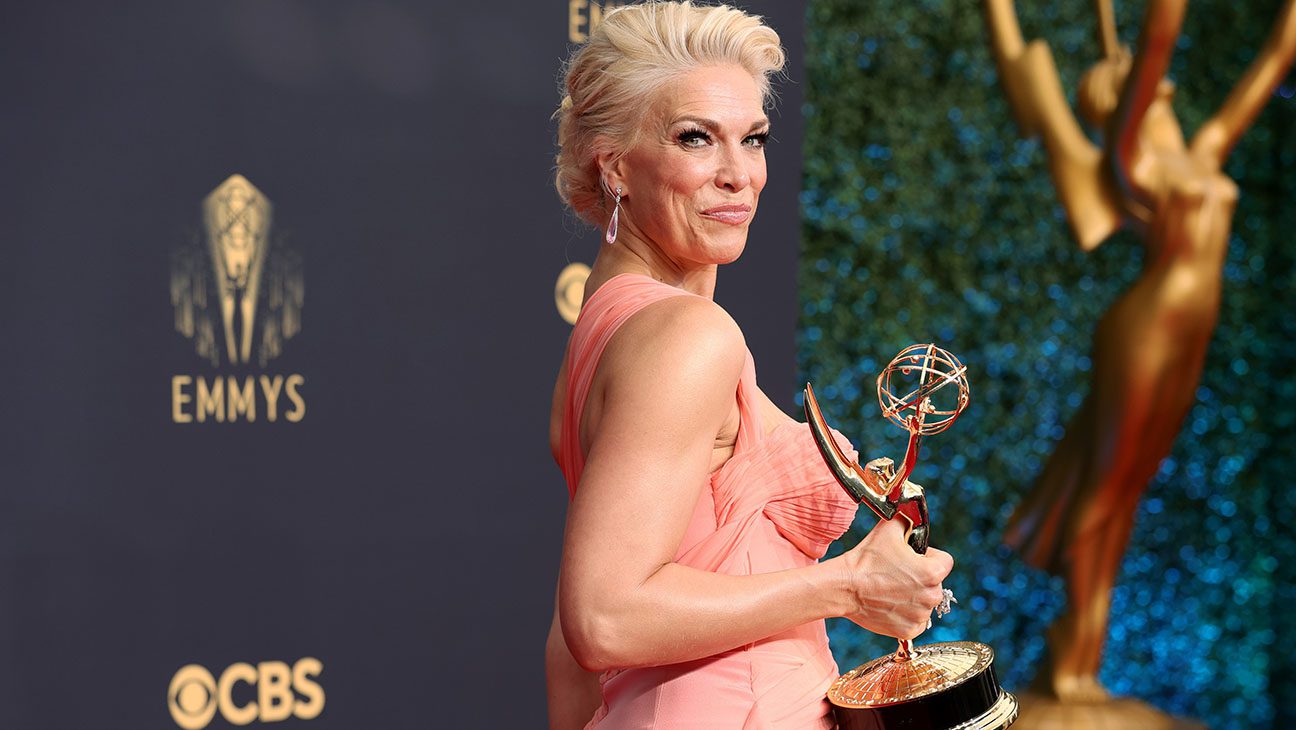 An outstanding English actress, who recently won an Emmy for her performance in ‘Ted Lasso.’ So, who is Hannah Waddingham’s Boyfriend? Hannah is an actress and singer. She has contributed much of herself to the west end musical theater. Her most notable contribution to musical theater was her performance in Spamalot. Also, created by original London production. You would have seen Hannah at the 73rd Emmy Awards. She walked down the red carpet in a custom Christian Siriano gown. Even with a long trail, she carried herself gracefully with that bold personality of hers. Her stylist for the event was Cristina Ehrlich.

She has done many more amazing performances in her career. In 2010, she was part of the revival of ‘Into the woods’, and she also was a part of ‘The Wizard of Oz.’ She the well-known drama the Wizard of the Oz, she played the role of a wicked witch. Besides her recent Emmy for supporting actress in comedy series, she has been up for three Oliver Awards.

Hannah has secured three Oliver nominations in her career for her work. Also, she was part of the epic series ‘Game of thrones’, in it she played the role of Septa Unella. The actress started working in the new comedy series ‘Ted Lasso‘ in 2020. Besides her work, everyone is dying to know about Hannah Wandingham’s Boyfriend. You will find everything related to Hannah Waddingham’s life, career, and Emmy award in this article. So keep reading to know it all. 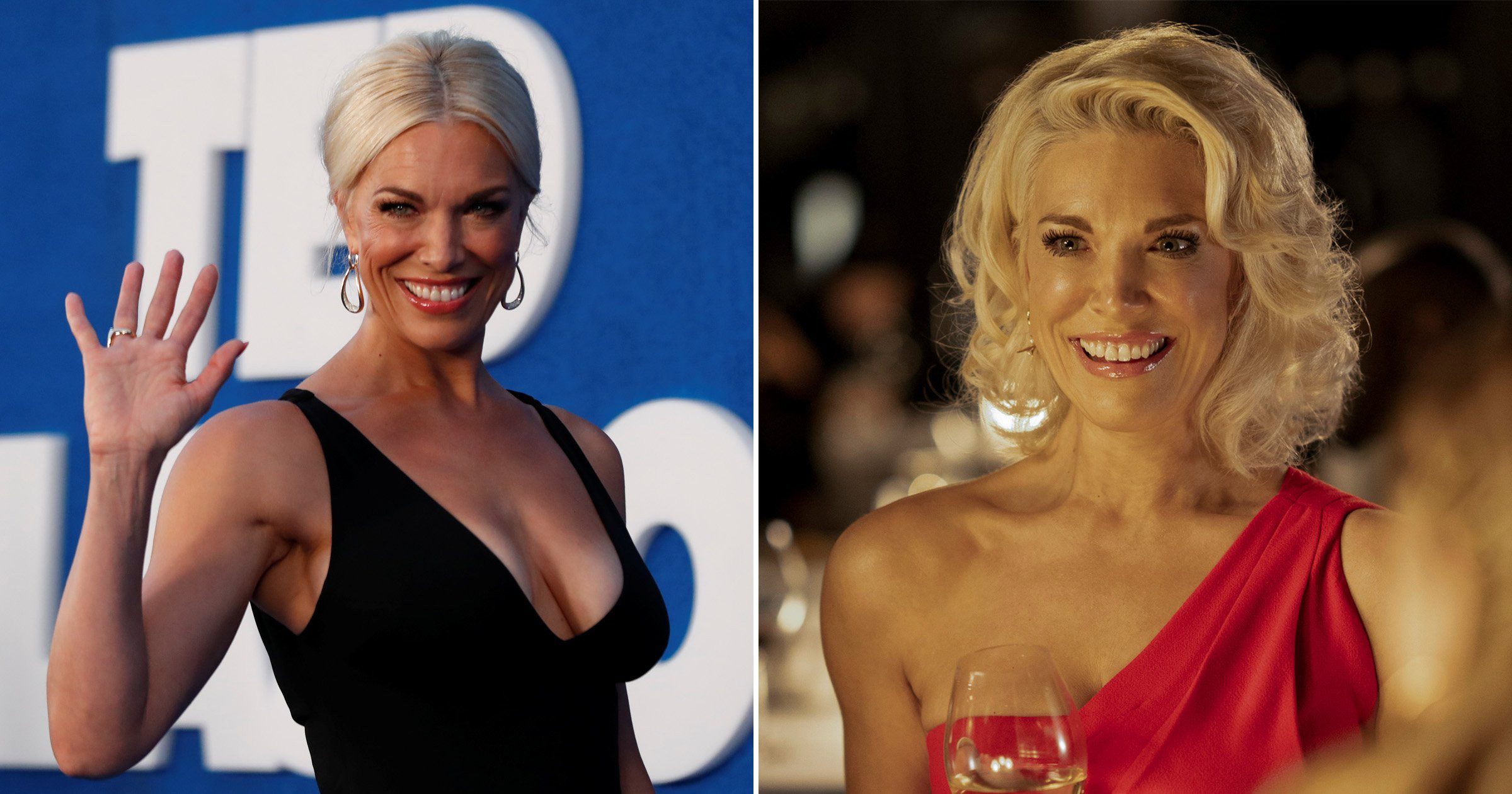 Who is Hannah Waddingham’s Boyfriend?

The actress does have a special someone in her life. Who is Hannah Waddingham’s Boyfriend? His name is Gianluca Cugnetto, and He is the father of her daughter. Well, Cugnetto is a food and drinks guru. He has done his education at Cornell University in New york. Moreover, he travels and works together with luxury hotels and bars to make their sustenance irresistible to the customers. 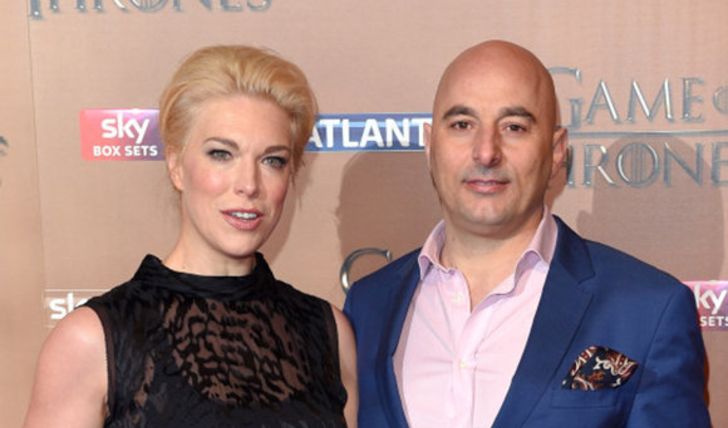 Let’s look into some of the jobs he has done. He has worked with Starwood hotels and resorts since 2007. Here he was director of food and worked for three years. After he parted with Starwood, he started working with Antara hotels in Bangkok. He was a part of their team for 5 years i.e, from 2010- 2015. Then he worked as a general manager at Hotel Du Vin, which is based in the UK. Currently, he holds a job with Chateau de Codignat as a director.

Hannah Waddingham and Gianluca Cugnetto have a daughter together. Her name is Kitty, and she was welcomed by her parents in 2016. Even though Hannah and Gianluca have a daughter, they are not married. So it can be said that Waddingham is a single mother and loves her daughter very much. Hannah talked about the time in an interview when she was shooting in Belfast and received a phone call about her daughter. She was devastated as she learned that her daughter has HSP (Henoch-Schönlein purpura). When she was finally able to return home to see her daughter, she informed her management agencies that she wouldn’t do any more jobs that will keep her away from her daughter for long.

Hannah and her partner have been together for over a decade. Even though it has been answered, who is Hannah Waddingham’s boyfriend? It cannot be confirmed if Hannah and Gianluca are dating in recent times. At the 73rd Emmy Awards in an interview, Hannah did say that she is single and very picky.

Making an example, the comic series ‘Ted Lasso’ won 7 Emmy Awards. One among them was Hannah Waddingham, who scores her first Emmy for the supporting actress role. She was nominated in the category for Outstanding supporting actress in a comedy series. In her acceptance speech, Hannah thanked Jason Sudeikis. She said he changed her and her daughter’s life. As of now, she can be with her daughter, who has HSP, than traveling around the globe for work. 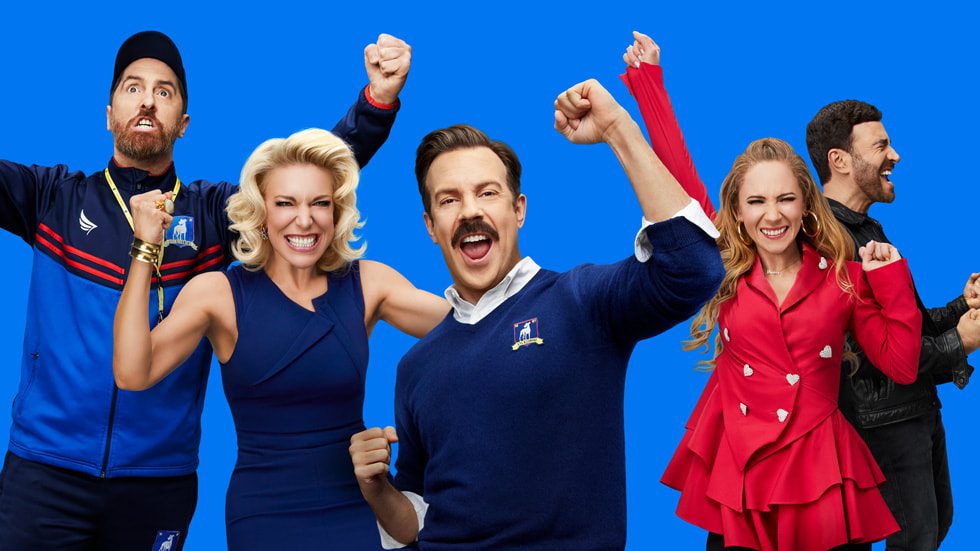 In the series ‘Ted Lasso’ she plays the role of Rebecca Welton. She owns AFC Richmond football club. When she finds out that her husband, Rupert Mannion is cheating on her with another woman, she takes the business from him and runs it on her own. On the show, she makes a devious plan to get back at her husband. The series is an apple OG and streams on Apple Tv+. Another actor from Ted Lasso who won an Emmy was Jason Sudeikis for best actor for portraying the role of a soccer coach. He has also won Golden Globe Award and Screen Actors Guild Award for the same role. Also, Brett Goldstein won an award for supporting actor ‘Ted Lasso’ also won Outstanding comedy series award.

In this article:Celebrity dating, Emmy 2021