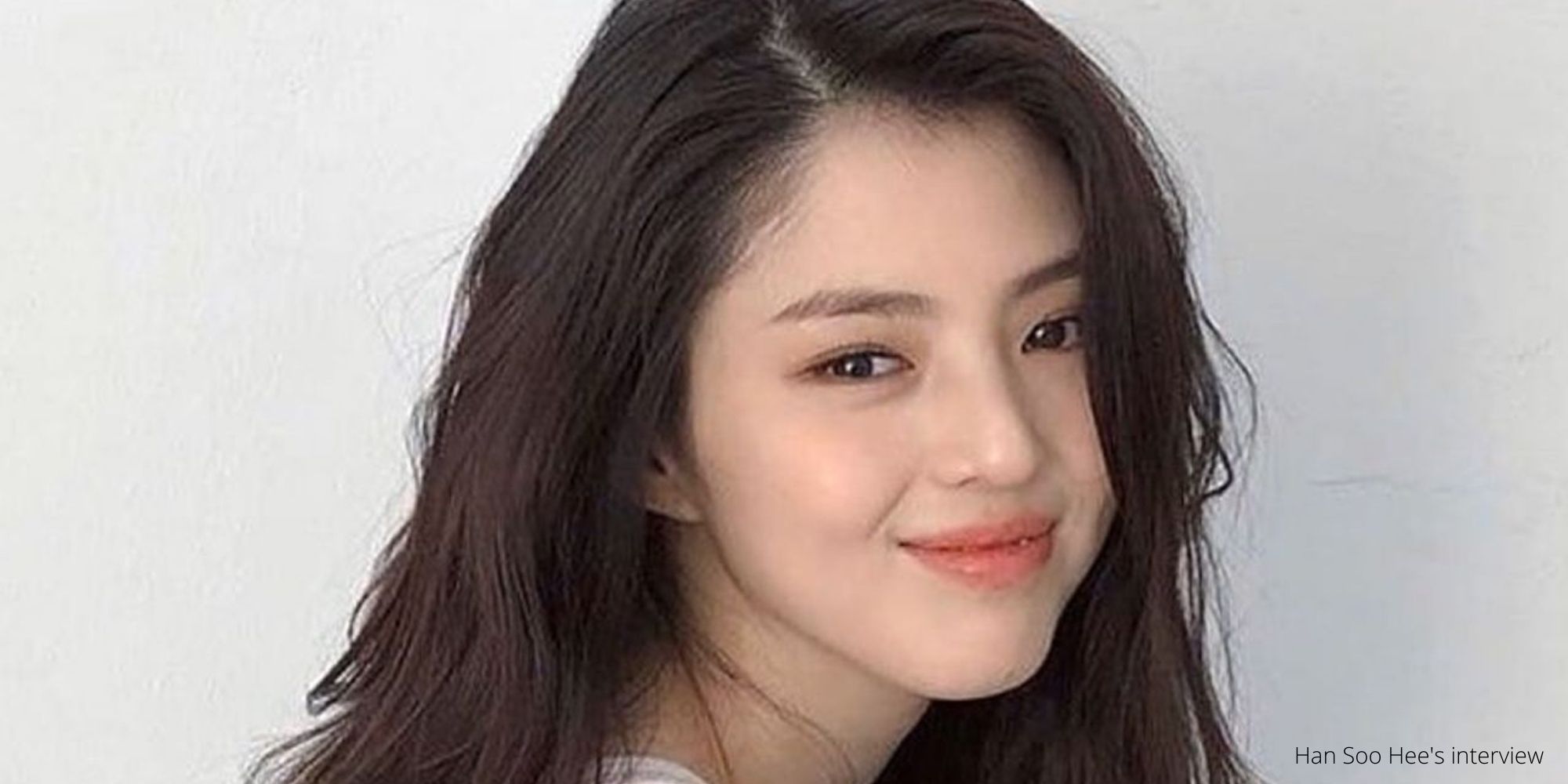 Recently, Han So Hee gave an interview to the Star-News and shared her experience about winning the Asian Artist Awards. The South Korean actress has received many praises for her role in the dramas like ‘Nevertheless’ and ‘My Name’. These two dramas were the turning point of her life. In Han So Hee’s interview, the actress has opened up about her plans for the future and #Soundtrack Park Hyun-Sik.

Han So Hee is a South Korean actress born in Ulsan, South Korea. She was born on 18th November 1994. Moreover, the actress has been active in the entertainment industry since 2016 and has worked in famous projects like ‘The World of The Married’ and ‘100 Days My Prince’. Furthermore, her talent was recognized by many after the life-changing lead roles. She received awards at Kinolights Awards for her work in ‘My Name’ and ‘Nevertheless’.

In Han So Hee’s interview, she discussed her roles in the South Korean dramas ‘My Name’ and ‘Nevertheless’. In ‘My Name’ she played the role of an orphan girl who becomes a member of Dongcheng. After pledging her loyalty to the leader of the organization, she infiltrates the police force as Oh Hye-jin. In her new life, she tries to find her father’s killer. This role of her was extremely different from her role in ‘Nevertheless’. In ‘Nevertheless’ she plays the role of a college student who is confused about her live life.

According to the actress, both roles were very challenging. However, she accepted the challenge because she wanted to do something stand out and break her stereotypical preexisting image. When she won the AAA award, her friends and family congratulated her. They are very overly excited about this win as if they are the ones who are the winners. Finally, she said that she is grateful for her friends and the co-actors she has worked with. Without them, her win would not have been possible. 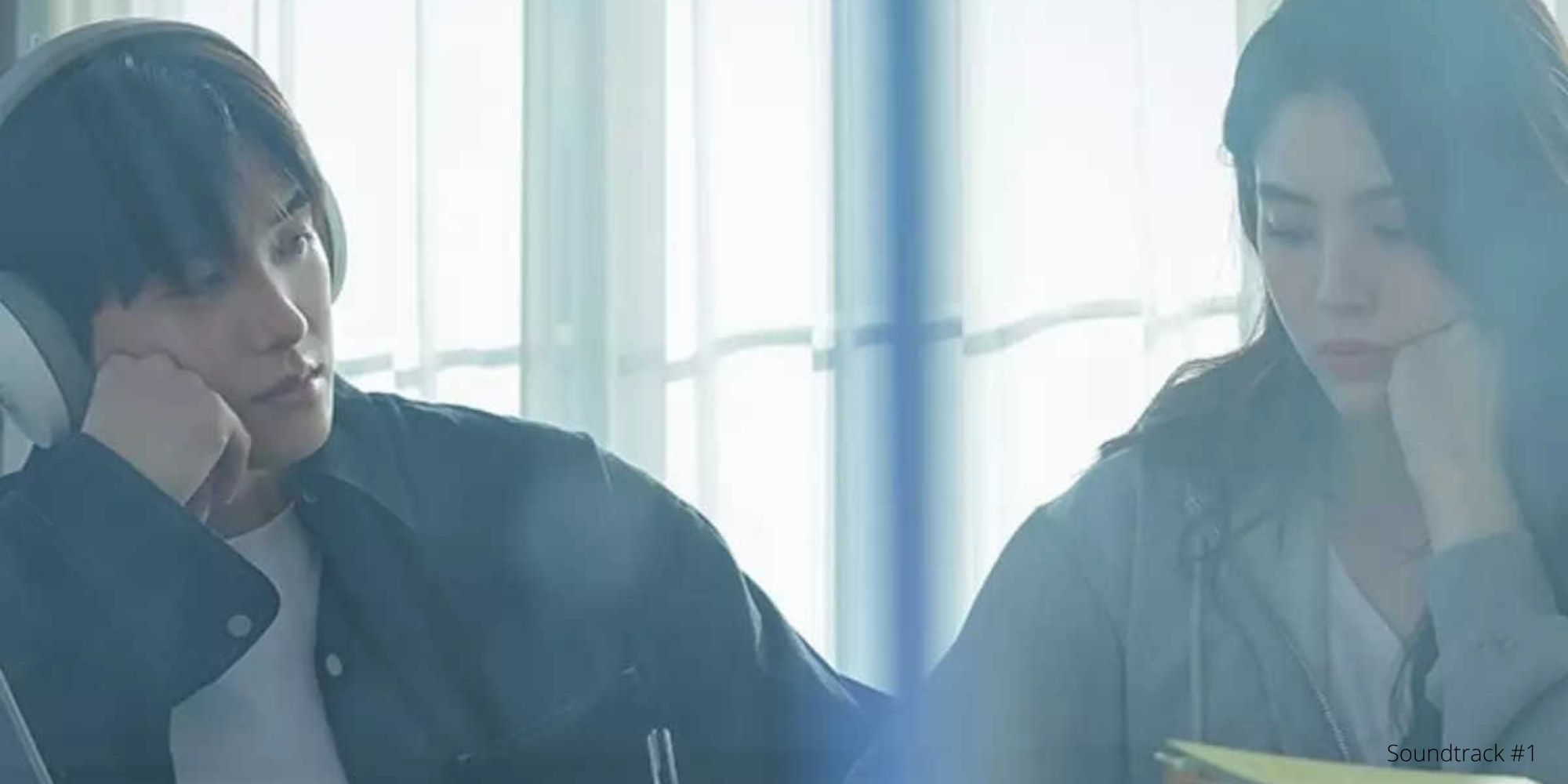 Also Read: Ahn Hyo Seop: The Story About Him Almost Debuting As a Member of GOT7 Resurfaces Again

Park Hyun Sik And Han So Hee In Soundtrack #1

The South Korean music drama ‘Soundtrack #1’ is going to release soon on Disney plus. The ‘Soundtrack #1’ release date is 23rd March 2022, and the drama will have a total of four episodes. Moreover, Park Hyun Sik is playing the character of a photographer named Han Seon Woo, and Han So Hee will be a lyricist named Lee Eun-so.

In Han So Hee’s interview with the Star-News, she revealed her experience working with Park Hyun Sik. The actors filmed together for a brief time and in this time got much closer to each other. Moreover, the actress discussed many fun things that both of them did together. Furthermore, she added that she could relate to Eun-So’s character very much as the character is very similar to her real personality. 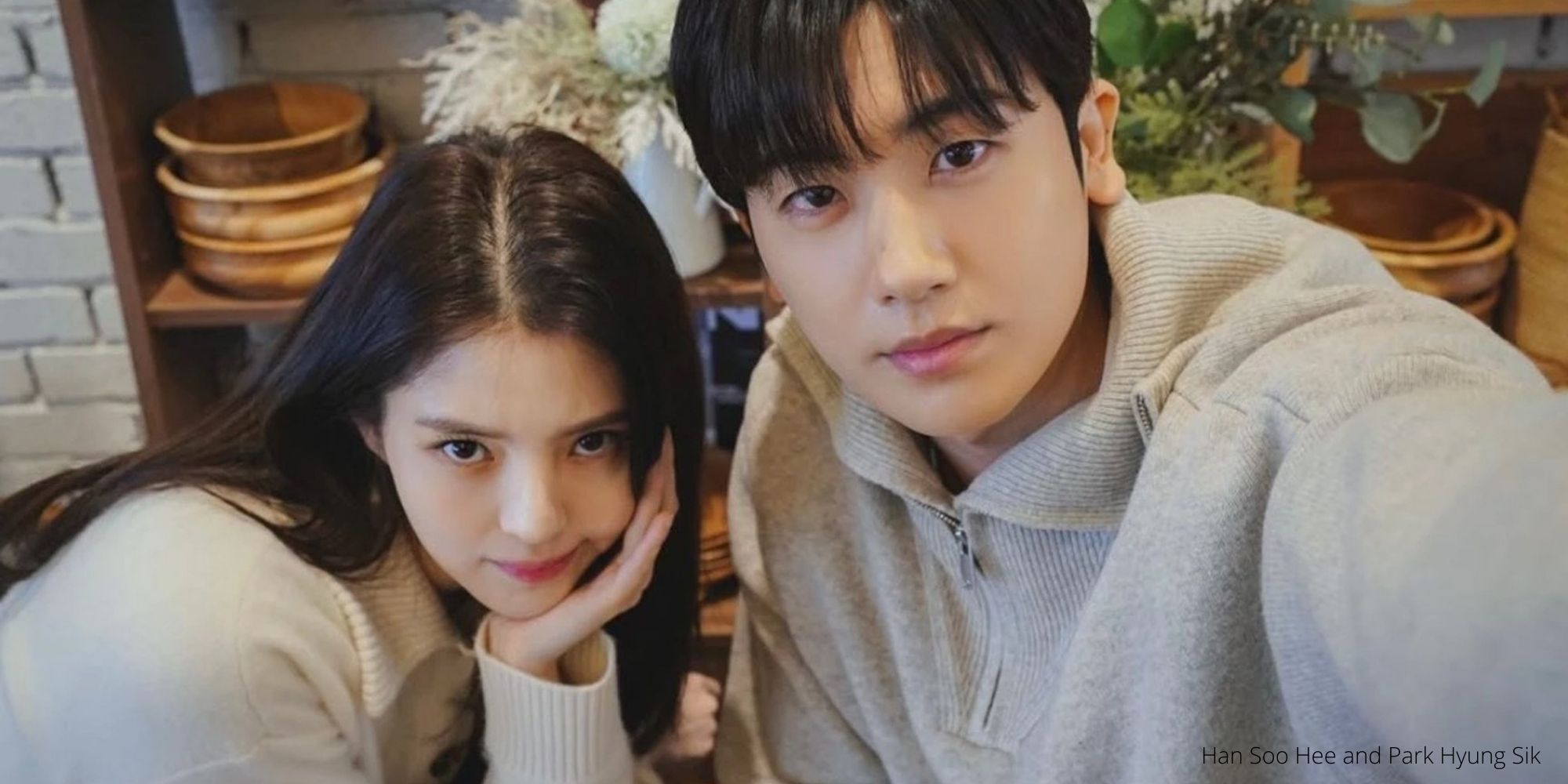 After her personal experience, Han So Hee also mentioned another upcoming drama that she is part of. The actress is confirmed star against Park Park Seo Joon in ‘Gyeongseong Creature’. The drama is scheduled to release in 2023 and will have a historical theme. In the interview, Han So Hee said that she is very nervous about her role as this is the first time after ‘100 Days My Prince’ that she will be part of a historical drama. Also, she feels grateful to be working with such talented seniors.

Furthermore, the actress told the interviewer that she is trying to get acquainted with the manner of speech, clothing, and background. Han So Hee feels that this is the only way she could harmonize her character with her existing personality and avoid any awkwardness due to unfamiliar situations. At the end of the interview, Han So Hee discussed what kind of actress she wants to be in the future. She said that she wants to be a resolute actress who enjoys all the hardship that comes with every project.