Halsey’s Boyfriend: Who is the Singer Dating in 2021? 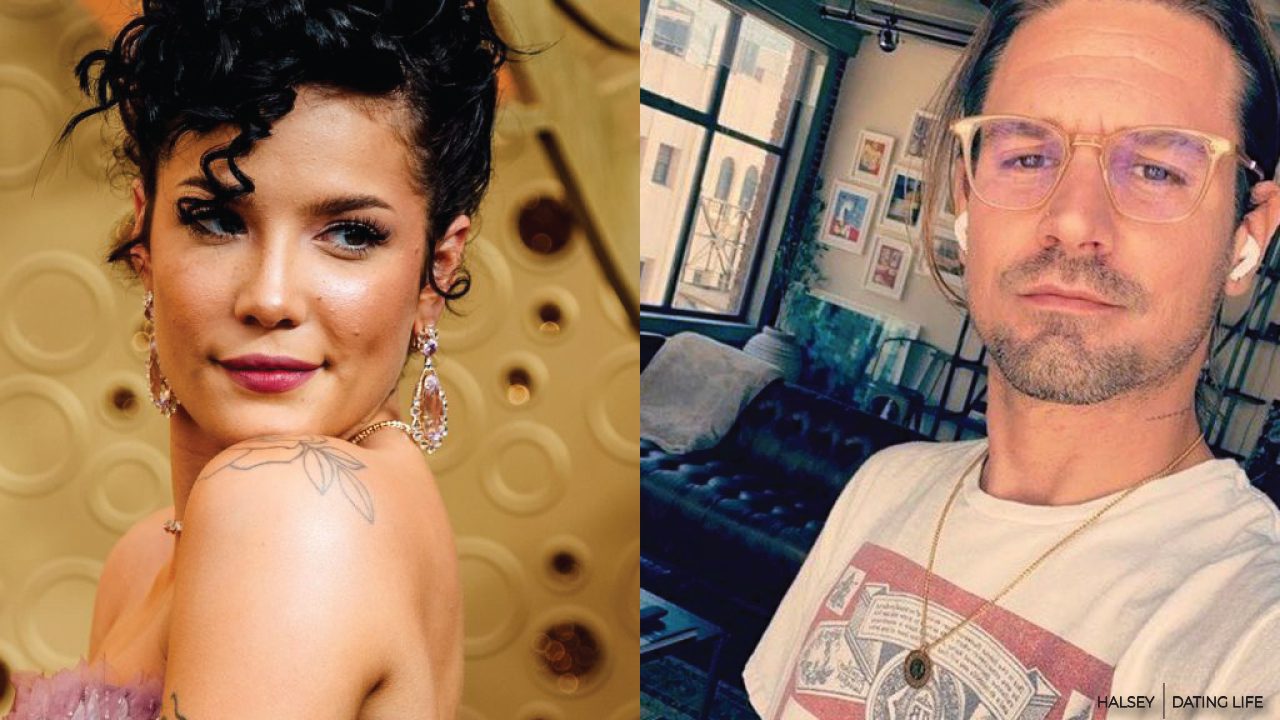 Who is Halsey’s boyfriend? Halsey, a pop star singer and songwriter writer who always called herself “anti-pop star,” is one of those inspiring personalities on this planet. There was a time when she had just $9 in her bank account, and now, she donates thousands of dollars. She has already confirmed one place among the top 1% of taxpayers. But she still does not consider herself among the rich people. The reason is that she believes there are no fixed standards from which she can allow herself to deprive people of human rights. This shows that Halsey is still a down-to-earth person.

Halsey is 25 years old, and she has accomplished a lot. She is still working hard on her projects. The gorgeous lady’s real name is Ashley Nicolette Frangipane, but she uses the name “Halsey”. She started dating a boy of 24 when she was just 17. Also, she was disowned by her parents because of the shame that an incident brought to her.

The incident was that when she was in her school, someone broke into her locker and took out her topless photos, which she was about to give her boyfriend. That “someone” showed the image to others, and the photo was circulated throughout the school. A lot of hate, mockery, hoax and the word “sl-t” was used to defame her. After this, she was thrown out of the house, and she started her career from Halsey street. Therefore, she dropped her name and chose Halsey instead. Also, her boyfriend’s house was on that street, and she took his help. But, that boy is now her ex. So, a question arises that who is her current boyfriend? Who is Halsey dating? Read on.

Who is Halsey’s Boyfriend?

Halsey is dating her boyfriend, Alev Aydin. Halsey is a mother now, and yes, this is so true and amazing for the fans out there. Before she posted her pics on Instagram, flexing her pregnancy, she wasn’t opening up about her boyfriend. But, she finally used Instagram in January to give a hint about her love life. As pregnancy was a result of their bond, Halsey tagged her boyfriend in that post. Therefore, this post naturally pushed her fans and potential followers to wonder who Halsey dating is? Well, the lucky person is Alev Aydin. She tagged him on the post and gave a clearer hint to the fans.

Aydin is a writer, producer, and actor, but he has done very small projects, so he isn’t popular as Hasley. Also, he is Turkish. Internet is quite empty for Alev Aydin’s information as he isn’t a celebrity. Also, he is not quite active on social media, but he has some posts on his Instagram ID.

Halsey and Aydin were dating each other for months, but since they are quite conservative about their relationship so they opened up late. But, now everything is crystal clear in front of the world that the baby girl is of a cute couple, Halsey and Aydin. The bond between the duo is good enough as they both imprinted similar tattoos on their body.

About the Pop Star’s Previous Relationships

Another very romantic and sensational relationship was with Machine Gun Kelly in 2018. Halsey made a duo with this guy and also came together in an Album.

In January 2019, She was with Yungblud but broke up in October 2019. People were assuming or expecting that Yungblud cheated Halsey, but she tweeted that people do break up and move on. Also, cheating is always not a reason for the same. Yungblud was a British rocker, and later, they remained friends but not soulmates.

In October 2019, Halsey was seeing Evan Peters, and they did walk on the red carpet together. Also, they were very close throughout the event. However, they broke up after some time, even after taking their romance on fire.

How Old is Sasuke Uchiha in ‘Boruto: Naruto Next Generations’?