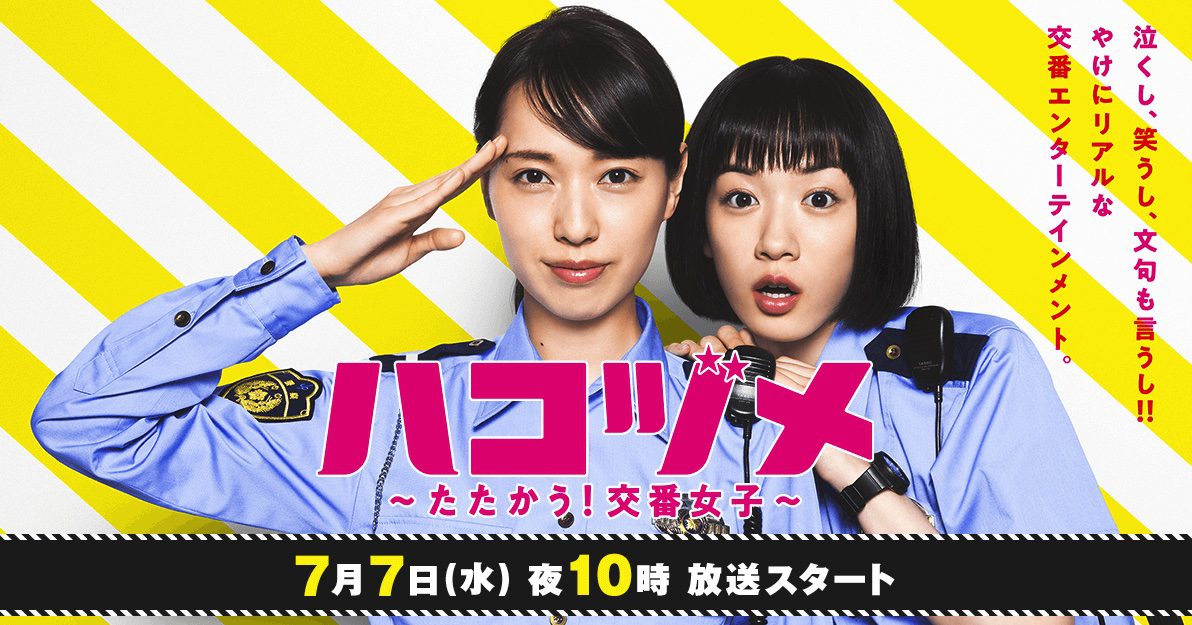 Hakozume: Tatakau! Koban Joshi episode 4 is right around the corner. Hakozume: Tatakau! Koban Joshi is an ongoing Japanese TV series. Moreover, the series is based on a Japanese webtoon named Hakozume: Koban Joshi no Gyakushu. This series was written by a Japanese writer named Miko Yasu. Furthermore, the meaning of its title is Police In A Pod. From its first episode itself, the drama has been funny as well as mysterious. And fortunately, the first episode has given off a good impression on the audience.

The drama revolves around a 20-year-old cop named Kawai Mai.  Kawai Mai feels that she is physically and mentally drained by her job and personal life. She is frustrated that she isn’t praised enough for her work. And she was about to resign but didn’t when she met Fuji Seiko. Fuji Seiko is an ace detective. And oddly, they manage to form a pair. They seem to have formed a good bond and have started helping each other with their jobs and even with their personal life. Also, if you are interested in the release date of Hakozume: Tatakau! Koban Joshi Episode 4, we have all the details here. Along with it, we will also be filling you in about the cast.

The Episode 4 of Hakozume: Tatakau! Koban Joshi will be released on the 28th of July. Its episodes are neither available on Rakuten Viki nor Netflix. But it is available on NTV. Also, Hakozume: Tatakau! Koban Joshi had started to release its episodes on the 7th of July. And it is supposed to finish airing all of its episodes on the 8th of September. Further, it has brightened up the Wednesdays of the viewers with its fun-filled episodes. And you don’t even realize that a whole hour has passed when the episode has finished. 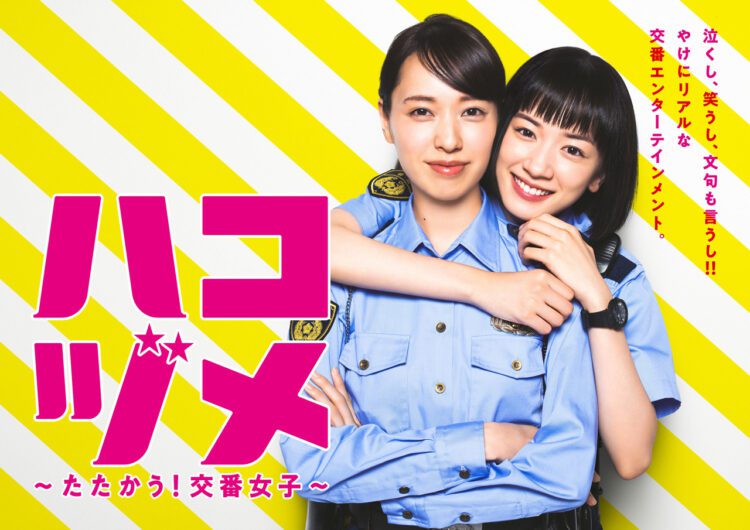 Hakozume: Tatakau! Koban Joshi has taken over NTV’s Wednesday 10 o’clock spot.  This spot was previously occupied by the Japanese Drama Love Deeply. Hakozume: Tatakau! Koban Joshi will be replaced by a drama named Its Love: Yankee-Kun and White Cane Girl. Moreover, fans are looking forward to what the drama has in store for us and the characters. There are going to be ten fun-filled episodes in the series. So far, the episodes that have been released have seen positive feedback. Viewers said that the main characters make them laugh a lot and brightens up their mood.  Plus, many were surprised that a Japanese police drama could be so good.

Also Read: What To Expect From The Japanese Drama Cherry Blossom’s Tower?

Toda Erika plays the role of the 30-year-old detective. She had debuted as a gravure model when she was only thirteen years old. She had made her film debut in the year 2006 with a Japanese film named Death Note. In the film, she had played the role of Amane Misa. 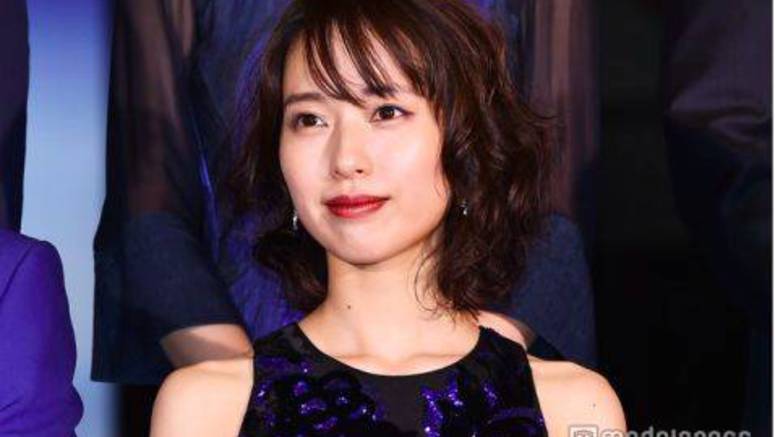 Since her debut, she has done countless movies and series through which she had gained recognition for her incredible acting. She has won not one but three Tokyo Awards for the best-supporting actress for her role in Ryusei no Kizuna. One of her most popular lead roles is her role in Code Blue as Hiyama Mihoko. She had even had a happy marriage last year with fellow actor Matsuzara Tori. 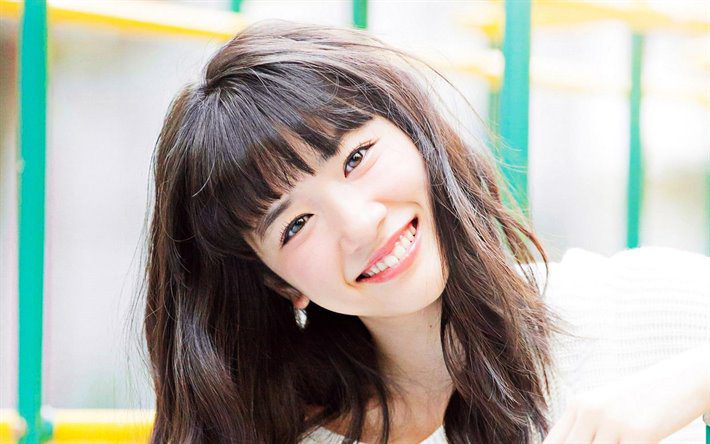 Another role which she is recognized for is Yosano Suzume from the film Daytime Shooting Star, which was released in the year 2017. The talented actress was also a regular model of Japanese Fashion magazines Nico Petite and Nicola. After her popularity had risen, she had become an exclusive member of the American teen magazine Seventeen.