British Television chefs- Hairy Bikers are David Myers and Si King. David is married to Liliana Orzac and Si king doesn’t have a wife. Si recently broke up with his fiance Michele Cranston. That is a tangled mess. They both first made their appearance in 2004 with their cookbook and now have become national stars. The name Hairy Bikers is because of their shared love for beards, traveling, and motorbikes, which was a common interest that brought them together first.

They met on the set of Catherine Cookson drama twenty years earlier and have been cooking together since. David and Si have since written multiple books together and produced a range of cooking shows. They have taken culinary to the road and starred in travel food series. The partners also have a product named The Hairy Bikers Diet Club together. Currently, one partner has taken ill and is on the road to recovery. In this article, you will get to know all about their personal lives and their current romances. 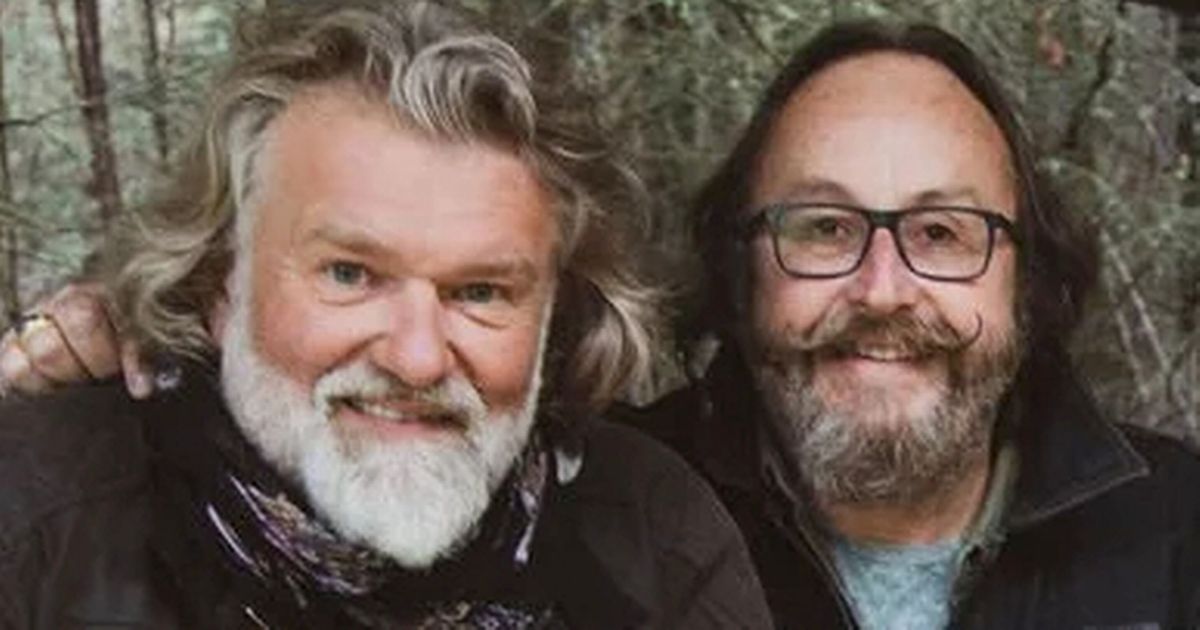 In 2018 Si King was rumored to be in a relationship with  Michele Cranston. This was because they both were often seen traveling internationally to meet each other. He proposed to her in 2019. This was a very romantic proposal with beach walks involved. King was even planning on moving to Australia after marriage. Then why did things ended?

Michelle Cranston is also a professional cook and food blogger with twenty-five years of experience. Starting as head chef in Sydney she has worked in multiple restaurants and is herself an owner of a cafe. She refers to herself as a “freelance food stylist who also works in recipe development, food concepts and brand development.” which is just a fancy way of saying, professional cook and businesswoman. With this, she has also worked along with numerous magazines: styling food items for ad shoots. Michelle has also written around twelve cookbooks and published them with Murdoch Books. She also has a son, though if it was out of wedlock is unknown.

Before Si King was also married to Jane for twenty-seven long years. They share three sons named Alex, James, and Dylan. Things ended between them in 2014 due to work pressure. King was struggling to give time to his family while also running a successful business in such a cutthroat industry. While Jane was focused on family, King was simmering under work pressure. They decided to call it quits for not being on the same page.

David James Myers is a 62-year-old and the other half of Hairy Bikers. Along with being a cook, author, and presenter, he is also a professional makeup artist. He is married to 53 year old, Liliana Orzac. She was born in Romania and identify as Romanian. They married in 2011, January in a barrow which is also David’s hometown. They do not share any children but Liliana does have two children from her previous relationship. 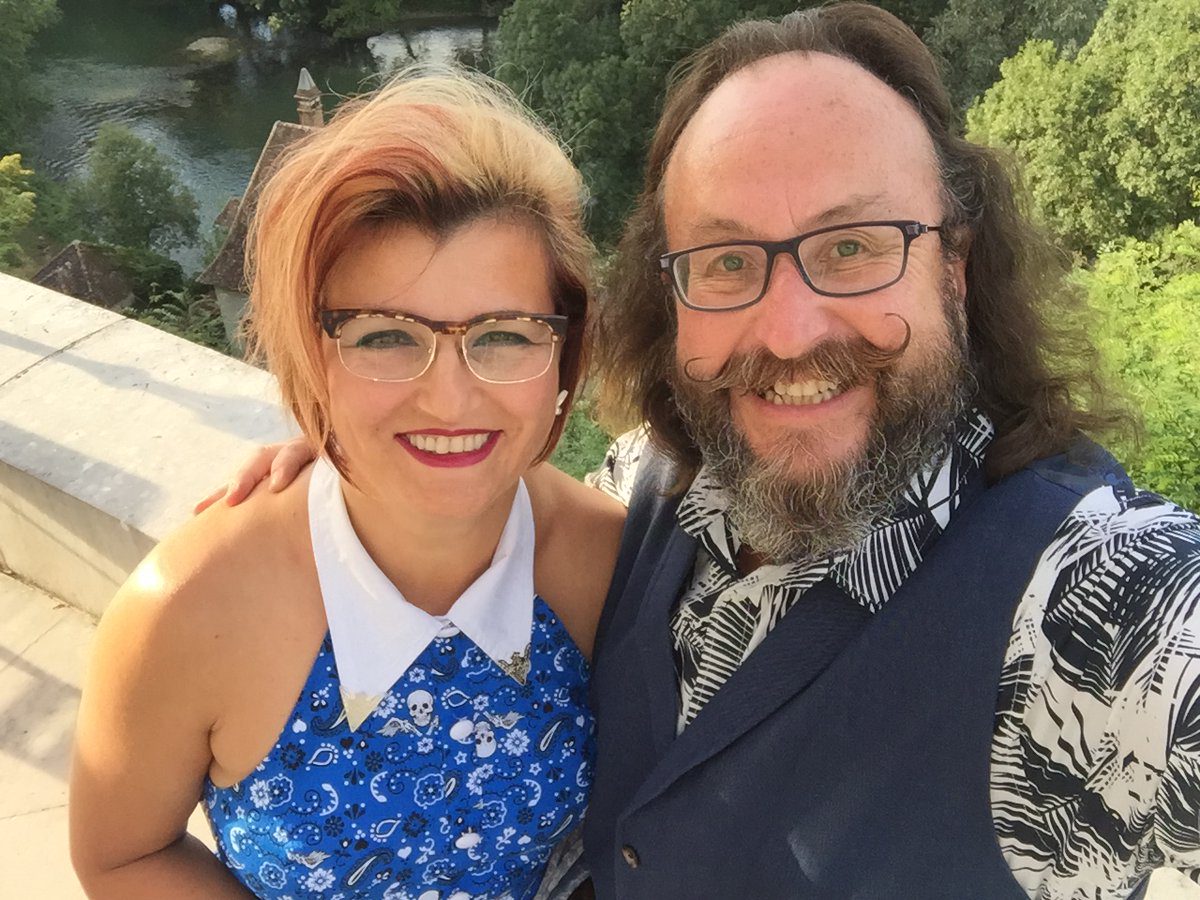 She is the owner of Liliana Orzac Design. Only in limelight because of her husband she is a private person. In 2007 September she settled in the United Kingdom and started building her own fashion company. Running her studio she designs and manufactures outfits for individuals or businesses looking for a unique eye on the current fashion.

Yes, it is all a tangled mess.

Si king recently opened about how David Myers’s health is deteriorating day by day. David is suffering from covid and is having a hard time recovering. Alongside he also split with his fiancee. The news spread like wildfire and the why was the question going on in everyone’s mind. 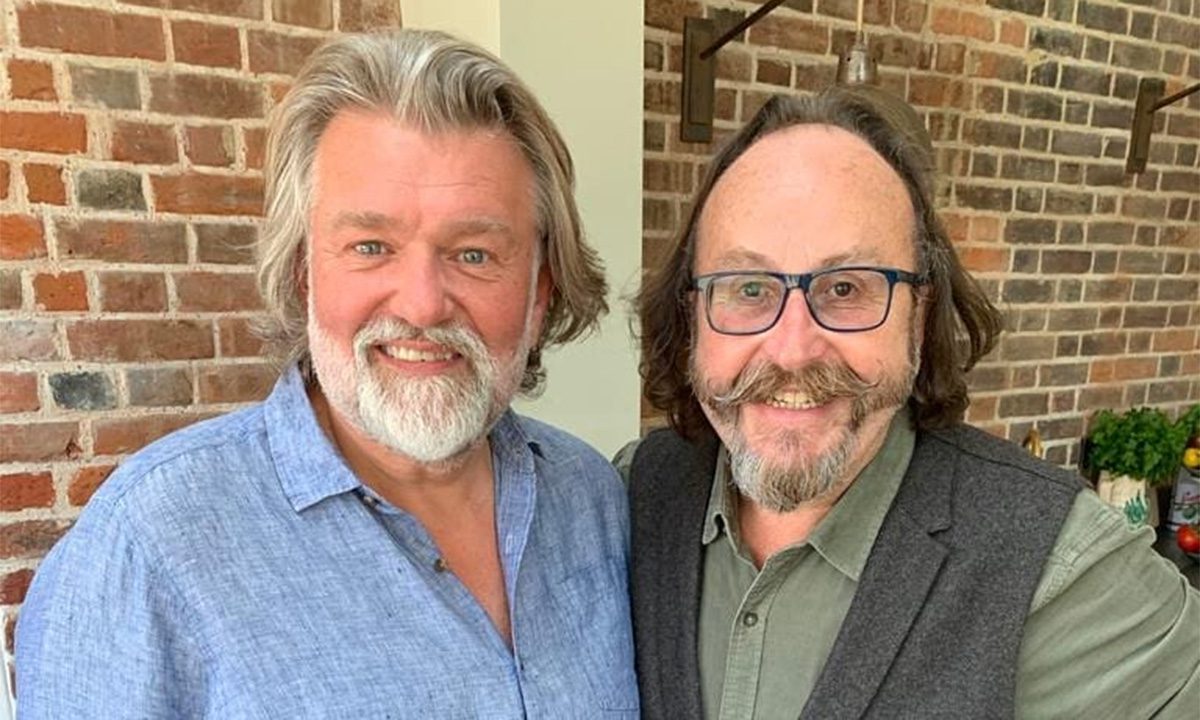 Reportedly, Si King and Michele decided to part ways. This was because David Myers, the other half of hairy bikers, was having an affair with Michele. So, while Si King was planning on a wedding in 2021, it was revealed that his fiancee had been having an affair with his long-time buddy and professional partner.

This affair also led fans to speculate if David and Liliana are gonna split. But the pair have not made any official declarations yet and seem to be sticking together.

So, while Si king has separated from his fiancee, David is still married to Liliana.

Also Read: Who Is Trevor Lawrence’s Wife: Is He Hitched To Marissa Mowry?

Why Did Yashamaru Try To Kill Gaara? Gaara’s Sad Past And Reason To Live Explained

Naruto anime is always been so obsessed with its characters. Kishimoto Sensei put so much effort into each character of...

Would You Like a Cup of Coffee? Episode 5: Release Date, Spoilers & Preview