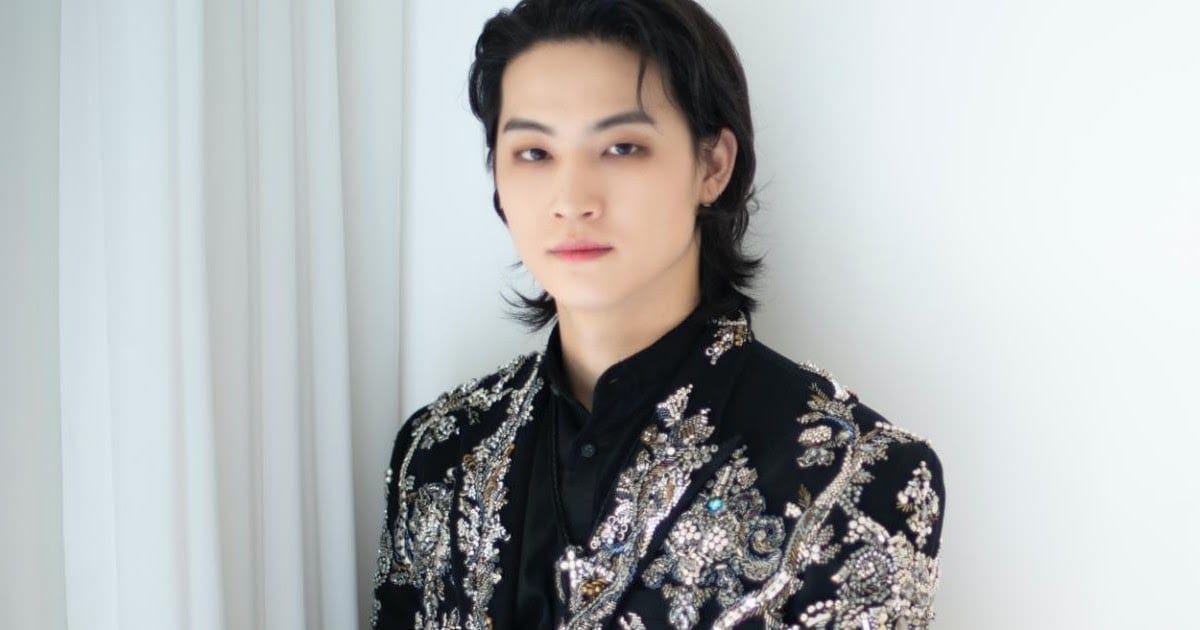 H1GHR Music is the creation of Jay Park, a famous Korean American artist and American singer, Cha Cha Malone. It is one of the leading international R&B and hip hop record label in South Korea. The label came in 2017, intending to reduce the gap between American and Korean artists. The company teased the arrival of new artists over the past few days with videos and posters. There were already speculations from fans that JayB is the latest addition to the company. Furthermore, rumours about him joining the company was already in circulation from March. But, H1GHR Music denied the same during that time.

The music company has currently over 16 artists. They have rappers, singers, producers, DJs, and Area. The Seoul branch houses producers and artists such as Big Naughty, pH-1, HAON, Sik-K, etc. H1GHR MUSIC also gives out roster-wide projects apart from individual projects. They have done only one tour in the United States in 2018 for six days. Recently, they have won Label of the Year and Music Video of the Year in the Korean Hip Hop Award 2021. Previously, Jay Park has launched the AOMG label. Most recently, one of the fellow members of JayB, Yugyeom, joined the AOMG label.

H1GHR Music of Jay Park announced a new artist and dropped a mystifying teaser welcoming the same onboard on May 08, 2021. However, the news created some interesting theories about the secret identity of the artist. Many people thought and rumoured it to be JayB from GOT7. The teaser clip announcing the new artists is a Sci-Fi style. The teaser opens in a barren land and blowing of wind on the same. Then, it shows that a mysterious figure is standing at a distance on a rocky path with a bright shining UFO. However, the face of the artists has kept a mystery and unclear. 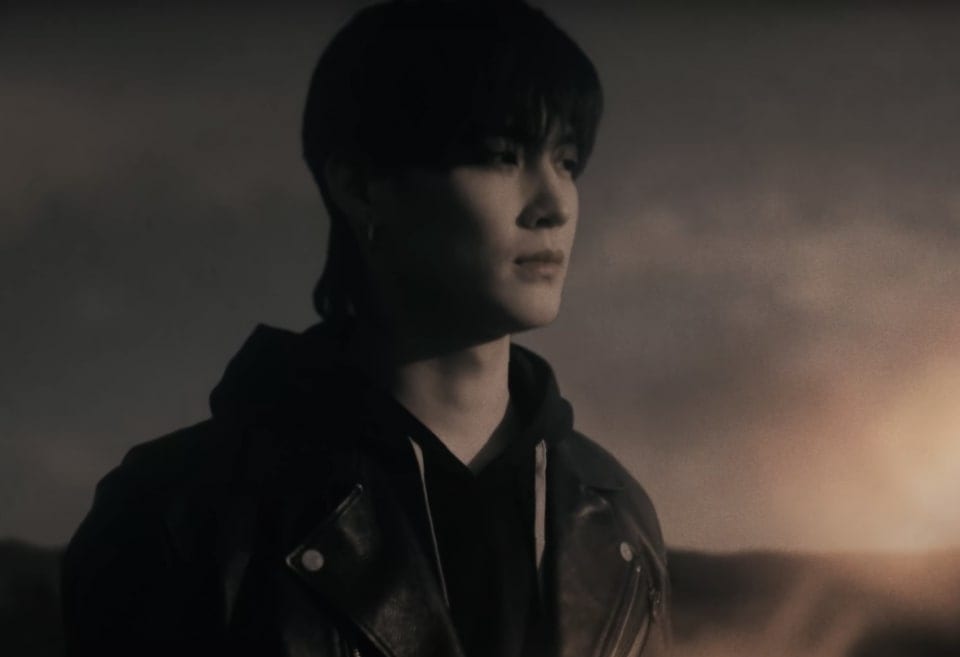 A look from the official announcement trailer of JayB (Credit: H1GHR Music)

H1GHR Music new artist announcement teaser did not give any information as to the identity of the artists. However, fans already speculated the same to be JayB, the vocalist and leader of GOT7. But, the rumours and speculations are not newfound. It has been months that JayB was already in talks of joining H1GHR. But, there was no official confirmation for the same. Apart from him, the other members of the boy band have already joined other companies. JayB was the only person left for joining any company. Thus, fans are speculating about him joining as the new artist for H1GHR music.

GOT7’s JayB officially joined and signed with H1GHR Music after he departed from JYP Entertainment in January. Well, it has put a rest to the speculations of fans and the public. JayB was announced as the new artist of the label on May 11 after following the announcement of teaser videos, speculations, and rumours. He will also be releasing his first single on May 15 under the new entertainment company. The amazing announcement trailer of JayB as the new artist is similar to that of the announcement teaser for new artists joining.

The trailer starts with showing the logo of the H1GHR Music in a glowing triangle. Then, we see a person walking through a desert slightly. After that, it shows the hand of a person, a beating heart, and a motorcycle rushing through the desert. The biker on the motorcycle is wearing a helmet. The motorcycle comes to a halt and the biker takes off his helmet. His face is revealed as JayB. The official announcement trailer of JayB is of one minute. Well, his announcement video is already filled with swag.

GOT7’s JayB has also put forth his thoughts on joining H1GHR Music. He says he wants the free in the musical dimensions as he is starting as a solo artist. Thus, he had put a lot of thoughts into the kind of music he wants to pursue. He is excited to start as a solo artist in H1GHR Music. JayB appreciated where Jay Park approached him at first, trusted and contacted him. Hence, he finally decided to join the music label for accomplishing his goals. He is also very nervous besides being happy. JayB shared the announcement video even on his Instagram account.