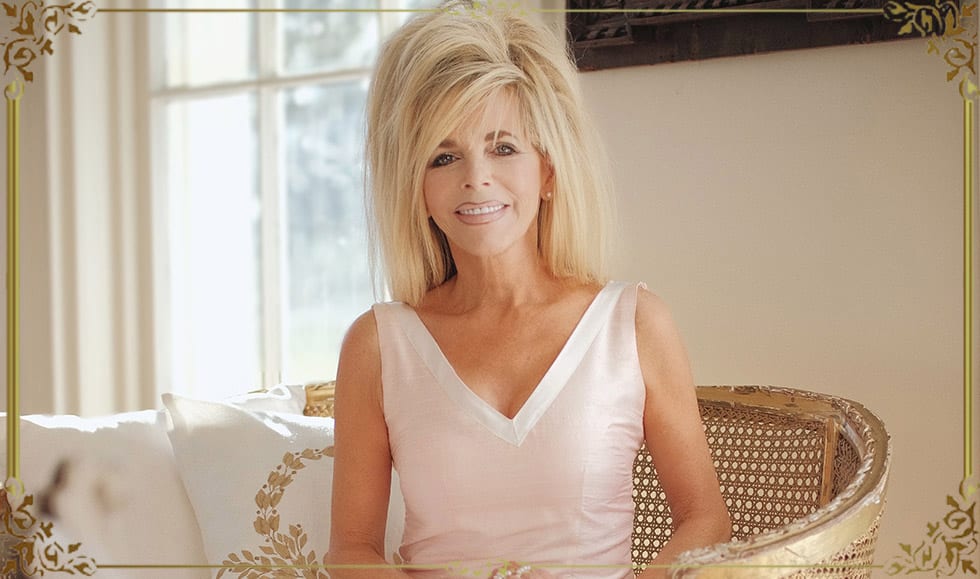 The famous American author and founder of the Christian diet program Gwen Lara is known to us pretty well. She has helped many gain the body of their dreams, and her writings have inspired many. But there is only a little known about this amazing personality’s private and professional life. She was born on the 18th of February 1955 in Memphis, Tennessee, U.S. She got her undergraduate degree in dietetics from the reputed University of Tennessee, which is located in Knoxville. Later she earned her master’s degree in food and nutrition from the Memphis State University. She is a registered dietitian, consultant and was also a faculty member at the Memphis State University for almost five years. For the next five years, she has also worked in the state’s health department.

She was raised in a family that believed in the Church of Christ. She was married to her husband, Joe Lara in the year 2018. But before that, she was married to her husband David Shamblin in the year 1978. She has two children and seven grandchildren. And as of March 1996, her family lived in Aslan. This is a historic mansion in Brentwood, Tennessee that was built in the year 1883. But unfortunately, she passes away in an airplane crash on the 29th of May 2021. The plane crashed near Percy Priest Lake near Smyrna, Tennessee shortly after takeoff. 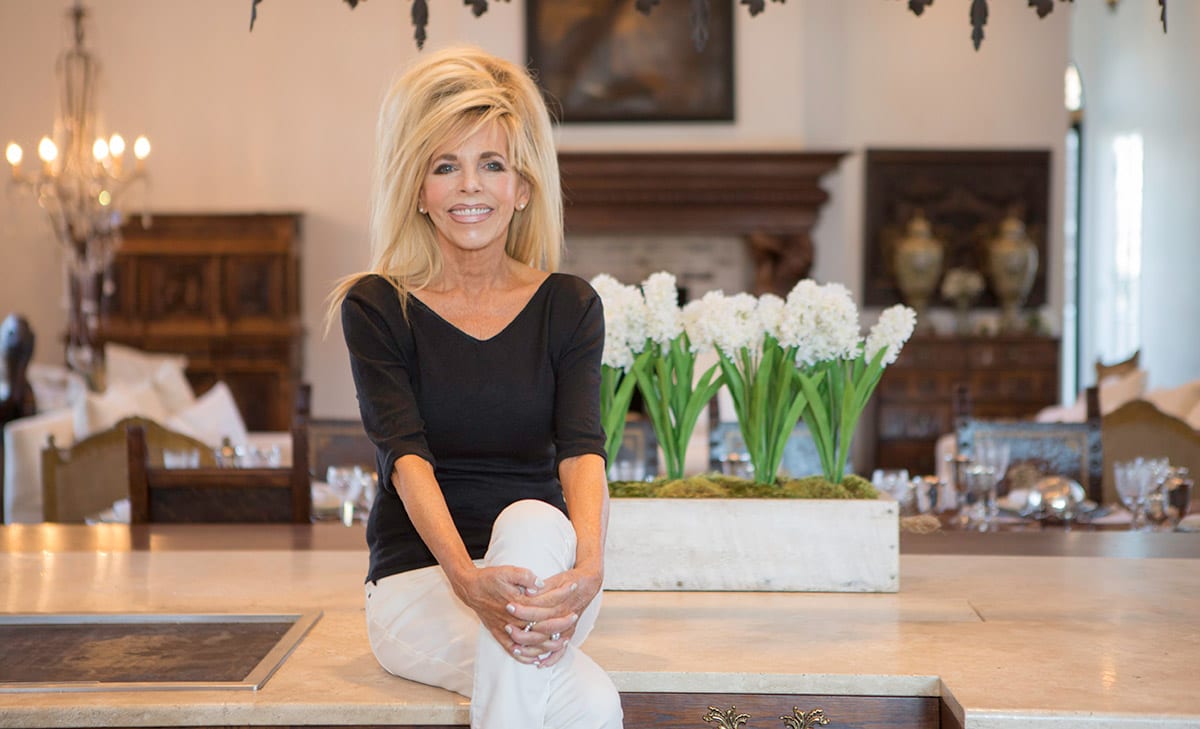 Lara started her consulting practice in the field of weight control in the year 1980. Even she struggled with her weight in school and was convinces that genetics, metabolism, and behavior modification alone are not the reasons why some people were thin, and others battled the bulge. In the year 1986, she started the Weigh Down Workshop, which is a program that has no forbidden foods, exercise regimen, or weigh-ins and also avoids calorie count. This workshop only helps participants develop the discipline to eat only when they are hungry and to stop eating when they are full. She also founded the Remnant Fellowship Church in the year 1999. Initially, it was a small gathering in the back of the Weigh Down building in Franklin. In the year 2002, the Shamblin’s brought 40 acres of land in Brentwood, Tennessee, and built a church building in the year 2004.

Lara is the author of The Weigh Down Diet and many other books. This book was first published in March in the year 1997. And this book has sold more than 1.2 million copies. She also has a self-published book named Exodus. But this book was super controversial in nature. As it opposed some ideas of the bible that were not accepted by some. Lara has also appeared on a number of television shows. The popularity of her teachings leads her to appear on the shows like WeTV’s Secret Lives of Women and CBS’s The Insider. She has also appeared in magazines like Family Circle, Good Housekeeping, Woman’s Day, and many newspaper articles and was also featured on shows like The Today Show, CNN’s Larry King Live, DaySide, and also The Early Show. Some of the participants of her diet program have also been featured on these shows. 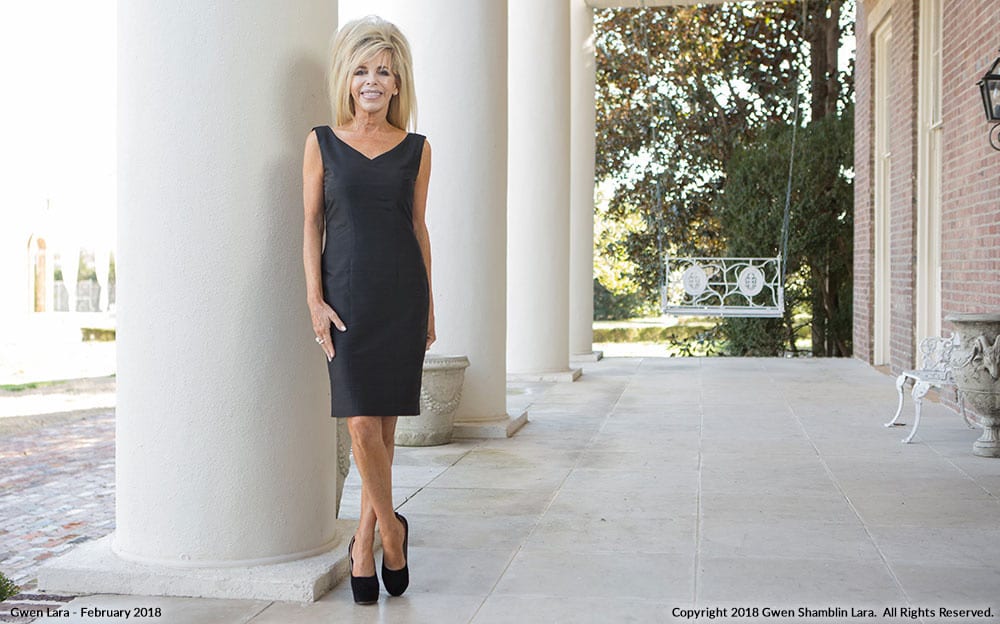 There no exact figures for Gwen Lara’s Net Worth. But it is speculated to be around 1 million dollars to 5 million dollars. This includes all her possessions, assets, and all the other lifelong investments and savings. Most of her earnings were from working as a dietician. But she also gained a chunk of money from the program that she created. She also received a good amount of money from the books published under her name. But the major income came from the television shows and various other appearances that she made.

The Remnant Fellowship Church has not given her any earnings as that was not something that she was doing for a commercial purpose. All of these add up to form the total net worth that she has amassed in her life. Currently, this is to be passed either to her husband or her children. The legalities are not known. And it is also to known whether she left a Will or not.