Grown-ish Season 4: Everything Revealed So Far 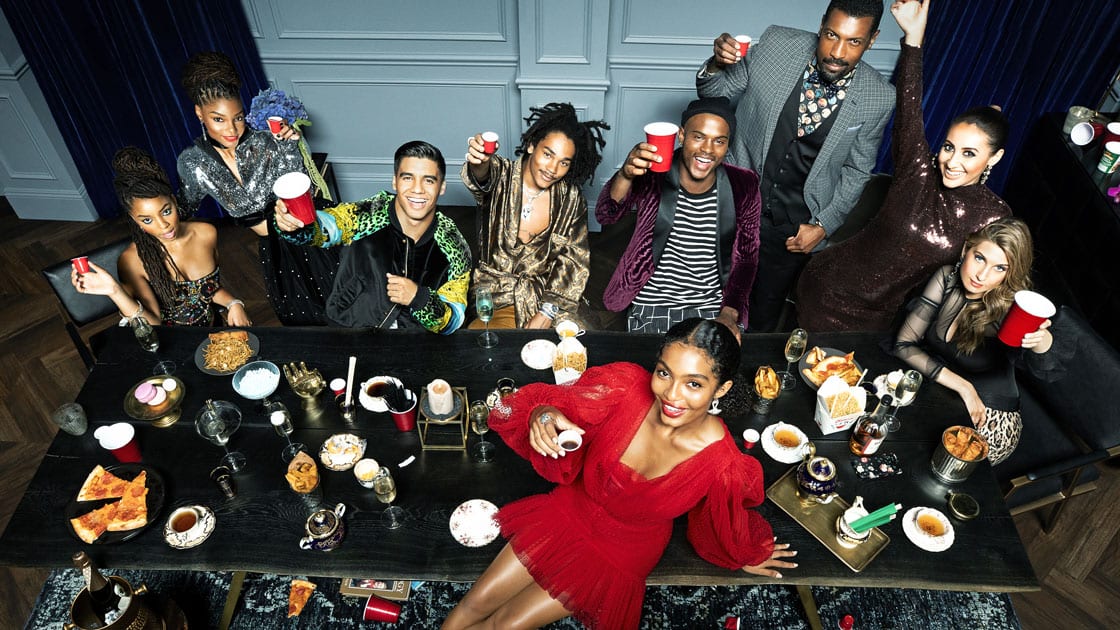 Grown-ish season 4 release date and trailer have arrived. The spin-off series is all set to premiere its fourth season soon. Also, ABC released a brand new trailer for a better glimpse into Grown-ish season 4. Just like Yara Shahidi’s Zoey’s we are ready for a fresh start in season 4. The trailer tells us perfectly how “dirty” Zoey’s “clean” slate will be in the fourth season. And just like the fans, we are excited to accompany her on the journey. Also, all the details on the Grown-ish season 4 release, cast, and the plot will follow ahead in the article.

Grown-ish is an American sitcom and the spin-off of the ABC series Black-ish. The show showcased the life of Zoey – the eldest daughter of Black-ish‘s Dre (Anthony Anderson) and Rainbow (Tracee Ellis Ross)- and her teenage life. In season 4, we will witness the highs and lows of her life as a college senior. Kenya Barris and Larry Wilmore serve as the creators of the show. Sitcom’s lead star and narrator, Yara Shahidi serves as the producer. Meanwhile, Anthony Andreson serves as one of the exec producers.

The first season premiered in January 2019. Later on, Freeform ordered the series for another season which was released in 2019, followed by the third season (2 parts) in 2020 and 2021, respectively. The fourth season is ready to premiere. But, when?

Grown-ish Season 4 is releasing on July 8, 2021. The announcement of season 4 was made via the show’s official IG account. Currently, it is not specified how many episodes will be there in season 4. Also, the fans are curious if season 4 will also release in 2 parts, just like seasons 2 and 3. For now, we only know the release dates and titles of the first four episodes of S4. The debut episode, “Ugh, those feelings again,” will release on July 8, 2021, on Thursday. A new episode will follow the next week, titled “Drunk In Love,” followed by “demons” and “Daddy Lessons.”

The fourth installment will be available in the US via Freeform. However, if you do not own the cable, people in the U.S. can watch it on Freeform’s official website here. Meanwhile, viewers living outside the U.S. parameters can see the new episodes on Hulu. Just like all Freeform shows, the latest episodes will be available the next day of their original release on Hulu. Stream the previous seasons here.

Grown-ish follows the life of Zoey- Johnson’s firstborn- who leaves her family for college. In college, she befriends people and realizes that the journey to adulthood is no way near to what she hoped. In the new season, we will see Zoey and the gang working their way through their senior year in college.

The Cast and Trailer

As per the trailer, many characters from the past seasons are reprinting their roles. The show casts Yara Shahidi returning as Zoey, Trevor Jackson as Aaron, Francia Raisa as Lisa, Emily Arlook as Nomi, Diggy Simmons as Doug, Luka Sabbat as Luca, Chloe as Jazlyn “Jazz” Forster, and Halle Bailey as Skylar “Sky” Forster. We don’t know if Zoey and the gang will find any new faces (juniors)in the upcoming season.

The show takes a contemporary take on the difficulties faced by students while exploring the world of higher education and adulthood. In the new trailer, the show teases a vacay to Mexico. Also, social issues like systemic racism and police brutality will become a part of the show’s storyline. We also learn that things will go downhill between Zoey and her father due to her wrongdoings. And the exciting part of the fourth season is to see which character is soon getting married. Check out the trailer down below:

Also read: The Day Before: What We Know So Far

KGF Chapter 2: Everything We Know So Far