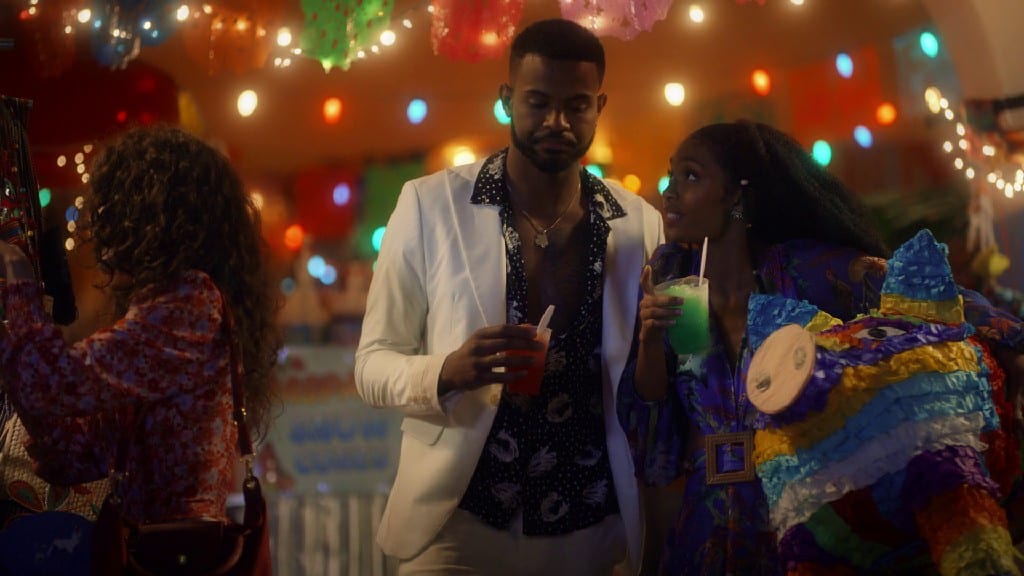 While the first episode was telling you to have fun yourself, it went to a different level towards the end. A bad note which we will see in the coming Grown-ish Season 4 Episode 2. Zoey spent the whole past episode trying to patch things up between her college homies. Their lives as students are coming to an end, and it’s time to end on a good note. But things went horribly bad as no one was interested in the first place. Second, Aaron had to convince Zoey to stop giving effort to something that is inevitable and enjoy for herself. So the real trip actually began in the second half of the episode.

Aaron made sure Zoey receives the best first date as they went from place to place throughout Mexico. They ended up at a beach making out until someone expected to come in. Meanwhile, Ana who was trying to get along with her so-called changed boyfriend Javi found out unexpected secrets from him again. Well, cheating was one thing, but this secret stumbles her world for a bit. Doug and Luca went out for some fun by making new girlfriends in Mexico who have taken them on an unexpected trip. Let’s break down what happened previously on Grown-ish, then we will figure out what we can expect from the second episode of the fourth season.

Grown-ish Season 4 opened up with Zoey reminding how rom-com stories work in Mexico. Only to reveal that she and Aaron are now officially babes and are on vacation. Now they won’t be alone as she invited every friend from her college days to enjoy their last years. Thus to make some more memories in Mexico. While everyone does come, not everyone is particularly interested in having fun around. Everyone has some problem to look at that disrupts their fun time in Mexico, leaving Zoey a little sad as she is the one who organized it all. 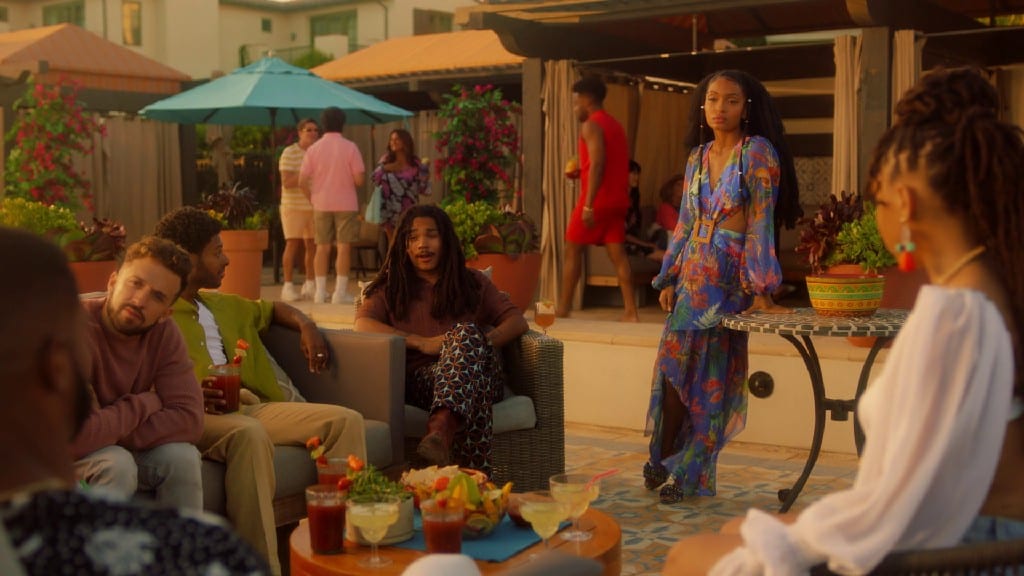 While everyone is trying to enjoy vacation their own way, Zoey knows one game that will bring them together. The game is called Most Likely Too. But the game turned its own ways especially starting with Zoey. She picked up the card of who is most likely to cheat, which she tried to change but couldn’t due to rules. This stirred a conversation among the group trying to guess the person, and it didn’t go well for any of them. Thus an accusation round starts leaving all apart again despite Zoey’s constant work to bring them together. 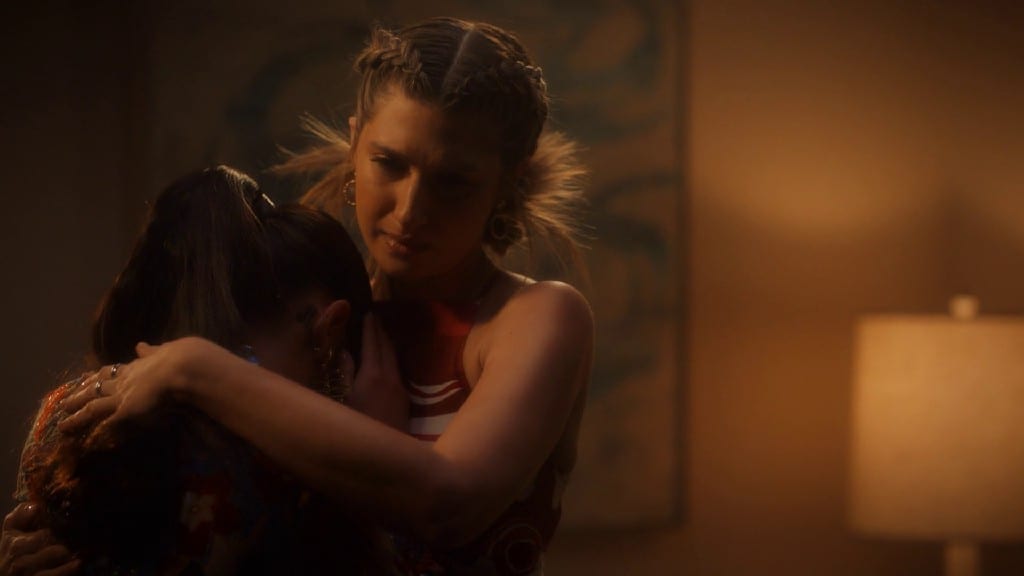 Aaron admires Zoey’s efforts, but as she can’t do it, he suggests she do it for herself. He asks her out for the first best date ever. Doug and Luca get along with new friends. Aaron and Zoey travel around the city for their first date while Ana finds out Javi has STD. Once she looks at his chats. A fight breaks out with Javi trying to explain himself, but Ana won’t listen and just leaves. As she leaves, she stumbles upon Nomi and apologizes, and reconciles for the things she said during “Most Likely to” the game. The Federales caught Zoey and Aaron as they make out on the beach. Lastly, Doug and Luca’s new girlfriends land them at an unexpected birthday party.

Grown-ish Season 4 Episode 2 is titled,” Drunk In Love”. The official synopsis of the episode says the trip Zoey and Aaron were enjoying gets a toll. Yes, the first date night was the best they could have, but they never could imagine ending it in the hands of cops. Arrested for making out at night on the beach. Aaron has his own ways to talk the cops out but will it work? Meanwhile, Ana is still coping with the secret when she found out about Javi’s secret, and she talks it out with Jazz. Lastly, Doug and Luca are still hanging out with the ladies, and we hope they make some moves at the birthday party they are at.