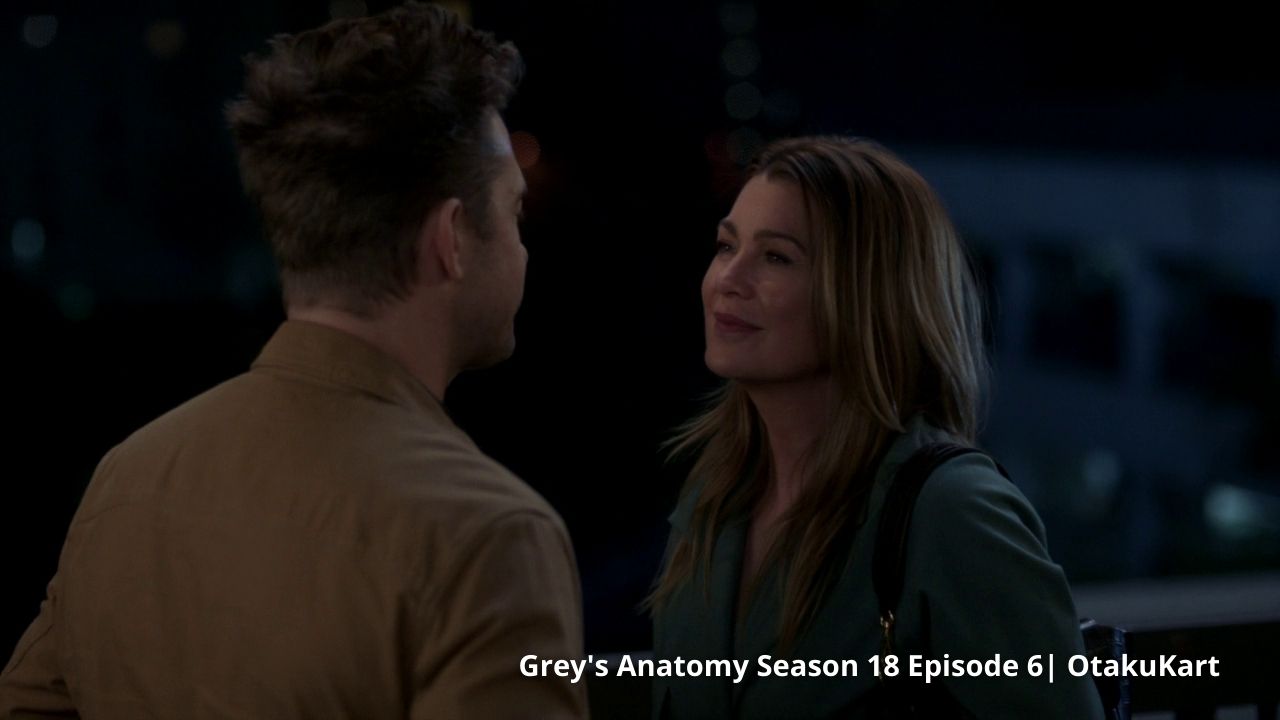 Grey’s Anatomy Season 18 Episode 6 will see Meredith and Nick dealing with the weather on Thanksgiving. Amelia tries to bring back the lost charm with Lincoln she wasn’t willing to opt for before. The recent tragedy near Grey Sloan Memorial Hospital has certainly left everyone shook. For some, it triggered their dark past, while some were busy dealing with the injured. Also, some lost their brothers and sisters, but everyone was fighting hard, and it was time to accept the truth.

So something similar continued with Grey’s Anatomy during its crossover with Station 19. Vic came in an injured position and thanked Miller, who saved her at the right time as he also confessed his love for her. Amidst these two explosions, there was another firefighter truck coming in with no sirens. Meaning, whoever is inside is dead and didn’t make it by the time it reached the hospital. Bailey was hoping for Ben to be safe as he was not picking up her calls. Here is a look at who was inside it and what went down.

Previously on Grey’s Anatomy Season 18, an explosion freaked Grey Sloan Memorial Hospital. It somehow urged Owen’s inner military past to come out and head out to rescue. So he took the leadership onto himself, expecting there would be many people to take care of. Meanwhile, Bailey tried to contact as the coming patients involved a firefighter. Vic was up with injuries and needed help. Bailey felt relief to see Ben followed by Gibson walking out of another firefighter truck with no sirens. But the dead firefighter inside turned out to be Dean Miller, who succumbed to his injuries from the second explosion. 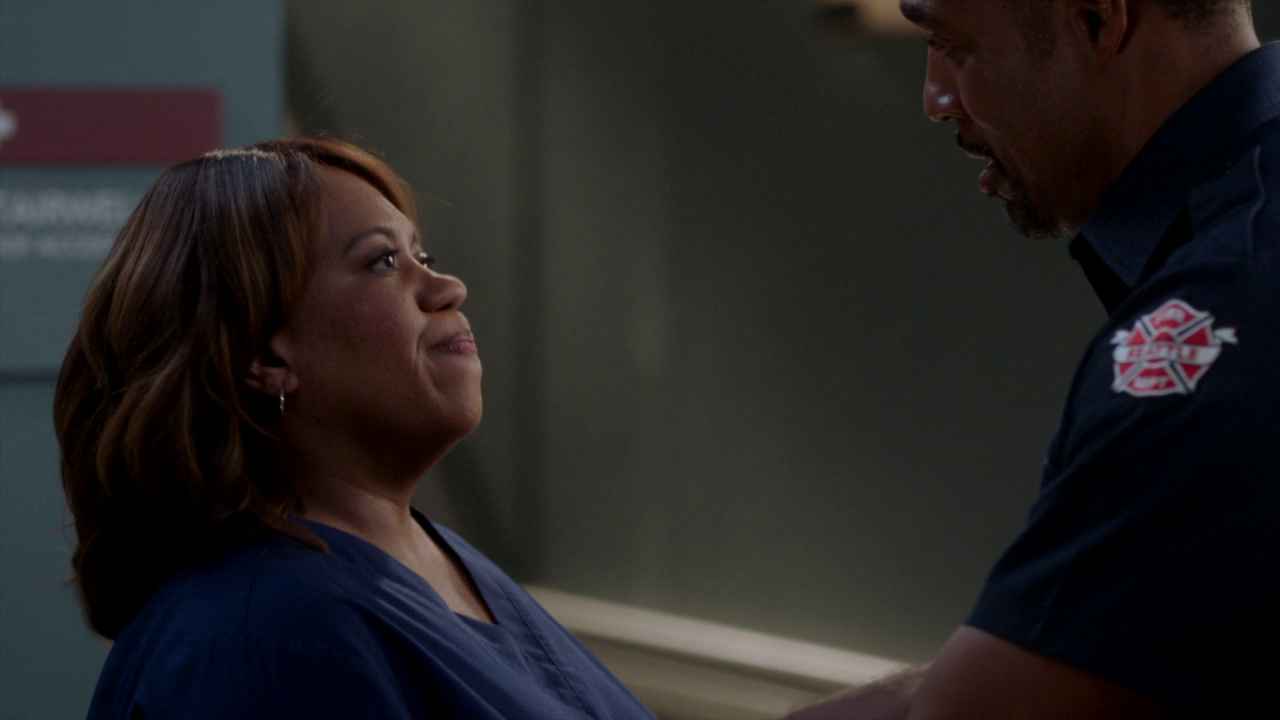 After all of this, Ben decided to break it to Bailey for the very first time that Miller had asked him to be his daughter’s guardian. If anything ever happens to him. Something he kept away from Bailey because he never thought it could come to this. They thought of Vic, but she was in no condition. The moment Travis revealed to her about Miller’s death, she lost consciousness again. Teddy brought her back, but she had to accept the truth that Miller was no longer with them.

Amidst all of this, Hayes and worked on Meghan’s son’s surgery. Teddy comforted Owen, who was suffering from Post-partum depression, looking at all the patients. They later joined Meghan once her son’s surgery was over. Meredith battled David Hamilton who was not happy with her bringing Dr. Thomas Koracick into this groundbreaking research just because of some personal issues. Meredith believes it’s on her name, and it’s on her to choose who she wants. 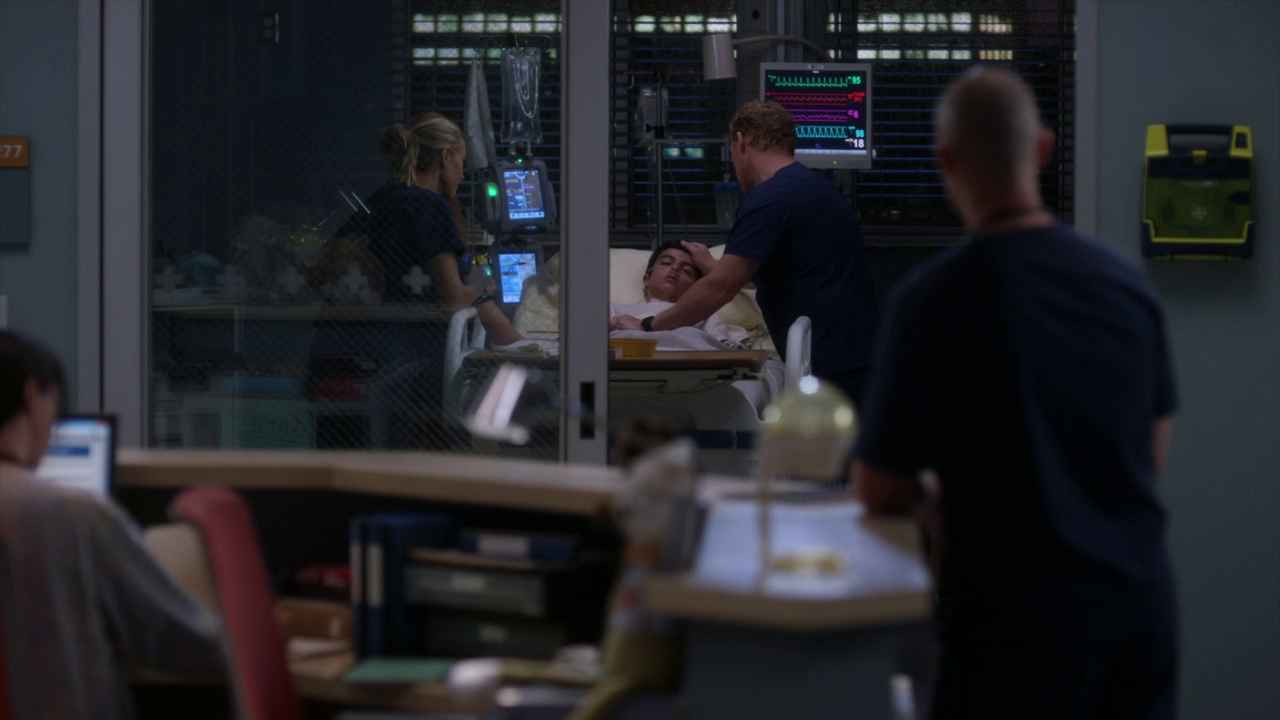 Coming back to Bailey and Ben, well, they knew that Miller’s daughter Pru has grandparents. Pretty rich one who will try to take her away. Bailey falls in love with that child but can’t take her just because she knows someone will steal her away from her. It took some strong words from Jo and one look of Pru once Andy brought her to the hospital to melt Bailey’s heart away. Meanwhile, Meredith called it a night by locking a kiss with Nick.

Grey’s Anatomy Season 18 Episode 6 will be released on 18 November 2021. It is titled, “Every Day Is a Holiday (With You)”. The official synopsis of the episode suggests we are in for a Thanksgiving special episode. But the weather complications result in Meredith facing travel issues. This sees Nick stepping in to provide all the help she needs.

After spending time in Minnesota, Amelia might have decided to reconnect with Link. Something the latter has been trying for a while since the beginning of Season 18. Lastly, Richard and Bailey will be seen picking up emergency surgeries. Apart from all of this, we may also see how Pru will be settling down with Bailey and Ben after bidding goodbye to her father, Miller. All in Grey’s Anatomy Season 18 Episode 6.