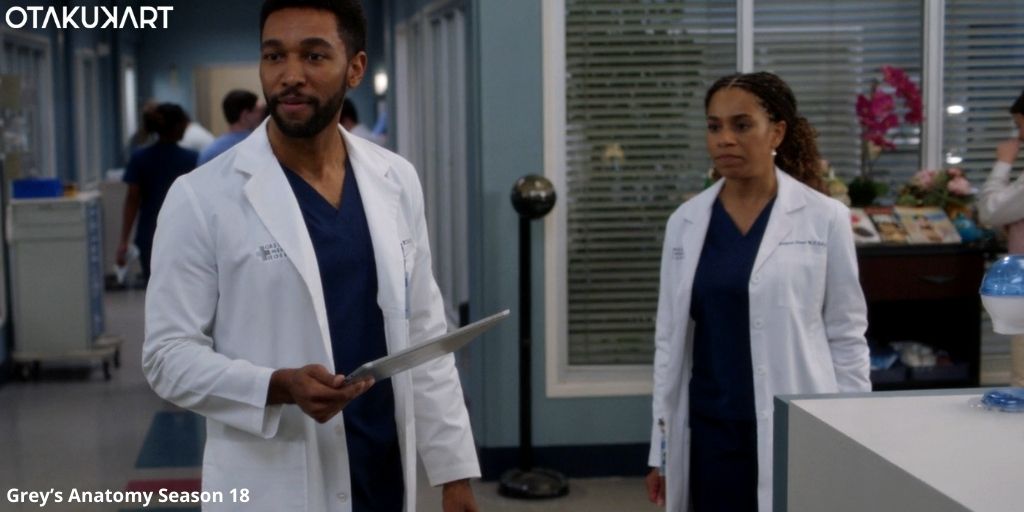 It looks like Maggie and Winston will have to perform major surgery in Grey’s Anatomy Season 18 Episode 14 to save a young girl’s life. Whereas, the previous episode gave us a look at Meredith getting an amazing job offer in Minnesota at the hospital where she did her research on the cure for Parkinson’s disease. Meanwhile, at Grey Sloan Memorial, things took a wild turn when a patient arrived with a python snake wrapped around him.

However, the patient didn’t want anyone to hurt or kill the snake since it was his pet which made getting him out a bit difficult. While Dr. Webber was still trying to reach out to Schmitt so that he comes back to work but Webber’s wife thought that maybe Schmitt wasn’t meant to handle the OR. Whereas, things were still not good between Owen and Teddy which was visible clearly to Owen’s sister as well.

The American medical drama has been going on for a long time since it kicked off on 27th March 2005 and has become hugely popular among the audience. As a result, the ongoing eighteenth season has also got the fans hooked and the fans are now waiting to watch Grey’s Anatomy Season 18 Episode 14. But first, let us dive into the events of the previous episode and find out what went down. 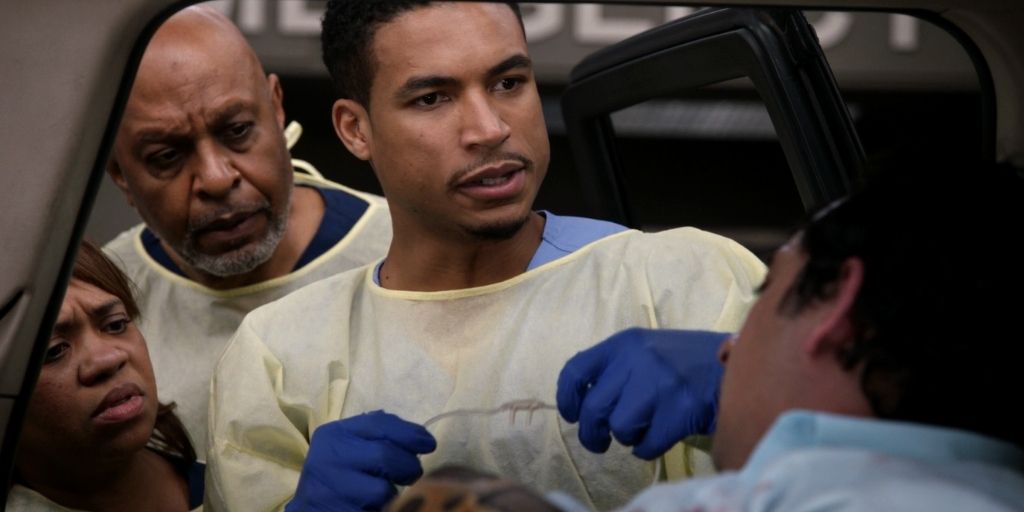 Episode 13 of Grey’s Anatomy Season 18 came out on 24th March 2022 and was titled “Put The Squeeze On Me”. The episode saw Meredith getting a very generous offer from Hamilton’s hospital in Minnesota about joining there permanently as chief of surgery and director of the Grey Center. However, she was not sure what to decide considering her family was in Seattle. Meanwhile, in Seattle, doctors Bailey, Richard, Winston, and Link managed to get a man free from a python’s coil and admitted him to treat him.

Moreover, Bailey prevented a mishap from happening when she stopped a resident from cutting the skin of the patient on Richard’s order after she found another major problem with the man’s organs. However, seeing that Bailey was right to stop him, Richard later realized that he might need a self-assessment to check whether he’s up to the same level he used to be. On the other hand, Jo got herself a date night when she met a man who was the brother of a pregnant woman. Moving on, Owen and Teddy were still arguing about what he had done. But she was more furious because he took such a big step without talking to her first, putting their careers at risk. 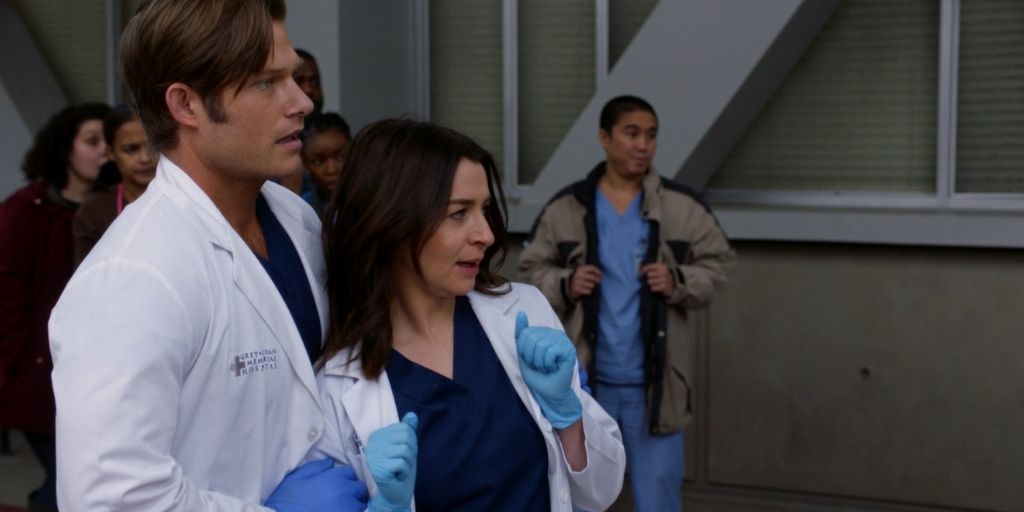 Although, in all of this, Owen miraculously walked on his feet again when he tried to stop Teddy from walking away. Things also got tense between Amelia and Link when he told her not to talk to him for some time and let him be alone. Meanwhile, Bailey’s resident Jordan apologized to her again for assuming the wrong signal but also suggested that she might have unknowingly given him that signal. In the end, Bailey talked to her husband and they decided they should spend more time together so they don’t send mixed signals to others. Whereas, Meredith came back home along with Nick and they had dinner together.

“Grey’s Anatomy Season 18 Episode 14 will release on 31st March 2022 at 9 pm ET on ABC.” In addition to that, the episode will be titled “Road Trippin'”. The episode will see Maggie and Winston come across a young girl with life-threatening heart disease. But they will try to perform a very difficult and dangerous surgery to save that girl’s life.

Grey’s Anatomy Season 18 airs every Thursday on ABC at 9 pm ET in the United States. While the show is available to watch on Hulu, Youtube TV, and Amazon Prime Video as well. Furthermore, the show airs every Thursday at 9 pm ET on CTV in Canada. Whereas, the viewers in the U.K. can watch the show on Sky. Meanwhile, the latest episodes air at 3:30 pm IST on Disney+ Hotstar every Friday in India.