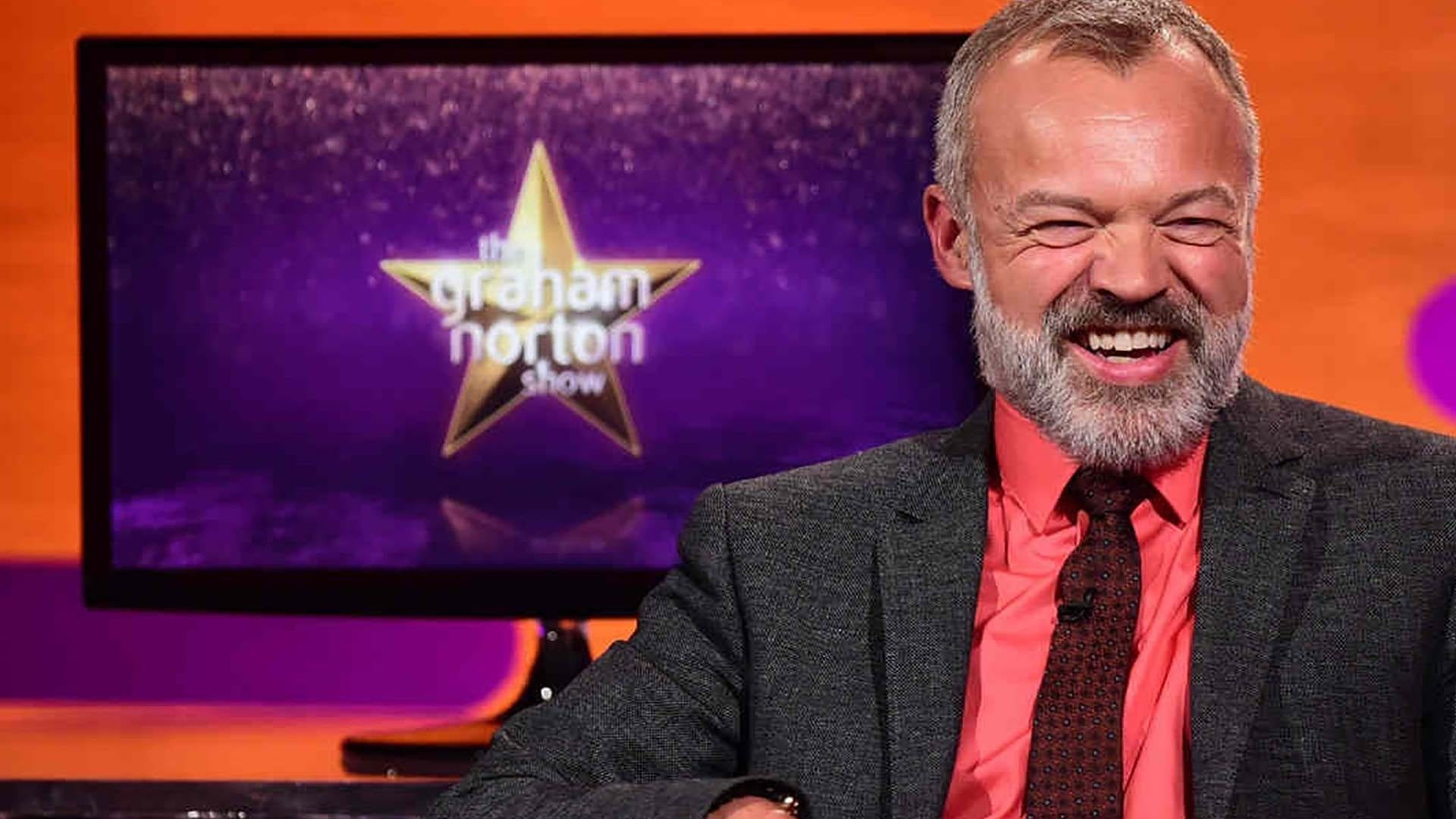 The five-time BAFTA winner Graham Norton for today’s generation is known for hosting the talk show The Graham Norton Show. But dedicated fans since the 90s know how the actor has turned his career upside down to making shifts towards upwards directions. There have been backlashes and controversies, but Norton has kept his will strong making him a star around the world we adore. Today we will be looking at the fortune he has made from the stint of reality and talk shows he has hosted for years to come. So let’s break down the Net Worth Of Graham Norton and what makes up most of it.

To understand the Net Worth of Graham Norton, we will be looking at where the man started out. Right from his childhood to his education and the first time he left University after breaking down. Then towards the time, he served as a waiter and had to change the name for a further career in acting. Then joining Channel 4, where he got his first big break to the man he is today. So with no further adieu, let’s begin with the Net Worth Graham Norton has today.

The Net Worth of Graham Norton is around $40 Million at the moment. He earns around $5 Million Per Year from all the projects he has under. For the most part of his life, Graham Norton has been the face of Television. Norton has hosted several shows in the UK as well as the United States. Starting out as a comedy act to hosting his first titular show to today as the host of The Graham Norton Show. Plus the radio shows. They all compensate for Graham Norton and his Net Worth today, which may increase if he continues with the same speed even at the age of 58.

Graham Norton was originally born Graham William Walker on 4 April 1963. He hails from Clondalkin, County Dublin in Ireland, and was born to parents William “Billy” and Rhoda Walker. He grew up with his sister Paula in a Protestant Family in Catholic Town Bandon, County Cork. Norton revealed the place made him feel quite isolated. 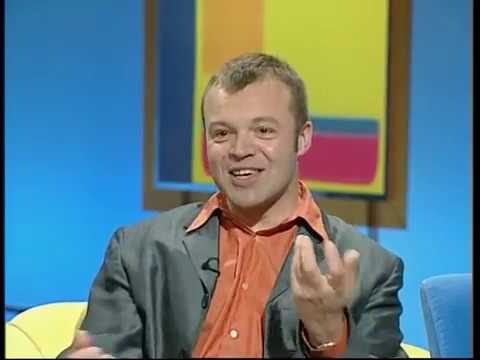 Graham Norton studied at Bandon Grammar School in West Cork before going to  University College Cork for studying English and French. He didn’t complete his studies after having a breakdown in a dorm. During the late 1980s, Graham worked as a waiter. At the same time, he attended the Central School of Speech and Drama. Post that, he joined the actors union Equity and switched his name to Graham Norton. This was to differentiate himself from an individual who was part of the group with the same name as his. About education, Graham Norton later in life received an honorary doctorate from a university in 2013.

Graham Norton made a name for himself after portraying a tea-towel-clad Mother Teresa of Calcutta in the Edinburgh Festival Fringe. Following that began a stint of comedy acts on the BBC Radio 4 show Loose Ends. This was all in the early 1990s. He soon tasted his first-hand success when he won an award for his performance at a late-night show. This was during the early years of Channel 5. Post that, he made an appearance on Channel 4 show Father Ted and completely moved to the Network to begin his own chat shows.

A career at Channel 4 saw Graham Norton hosting his own weekly So Graham Norton and a weeknight show called V Graham Norton. But with success followed some controversies when a joke on the recent death of Bee Gees singer Maurice Gibb went wrong. This saw Channel 4 making an apology as a caption as well as from Graham Norton in person. 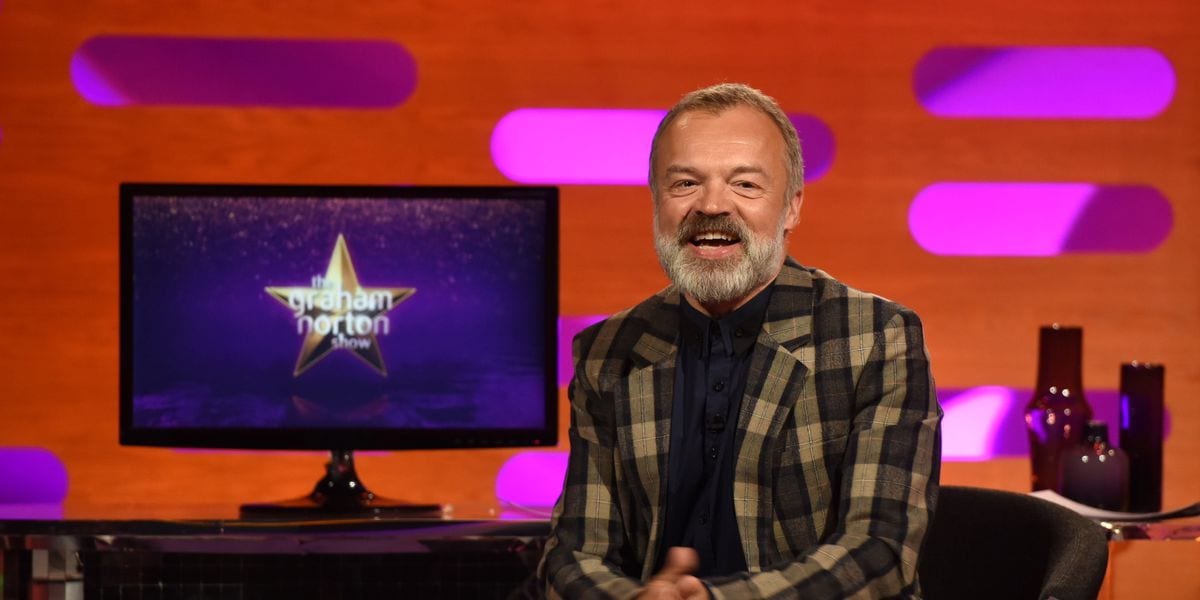 In 2003, Graham Norton was listed as one of the 1,000 funniest acts in British comedy by The Observer. The following year he ventured into America with his show The Graham Norton Effect. He soon joined BBC and hosted several shows from them. These include the likes of Comic Relief, Strictly Dance Fever, Graham Norton’s Bigger Picture, How Do You Solve a Problem like Maria?, When Will I Be Famous? The One and Only, d Totally Saturday, and many more. This way, he made his way towards, The Graham Norton Show in 2007.

Apart from TV, he has also been in radio shows, including the BBC Radio 4 panel show Just a Minute. He has appeared in that show for more than 100 episodes. Then he co-hosted a Saturday morning show on BBC Radio 2. More recently, he will be joining Virgin Radio UK in 2021 for shows on weekends. Also, let’s not forget him as the host of the Eurovision Song Contest when he took it to Olympic Stadium, Moscow on 16 May 2009.

Also Read: Kathy Burke Net Worth: How Much Is The Famous English Actress Worth?