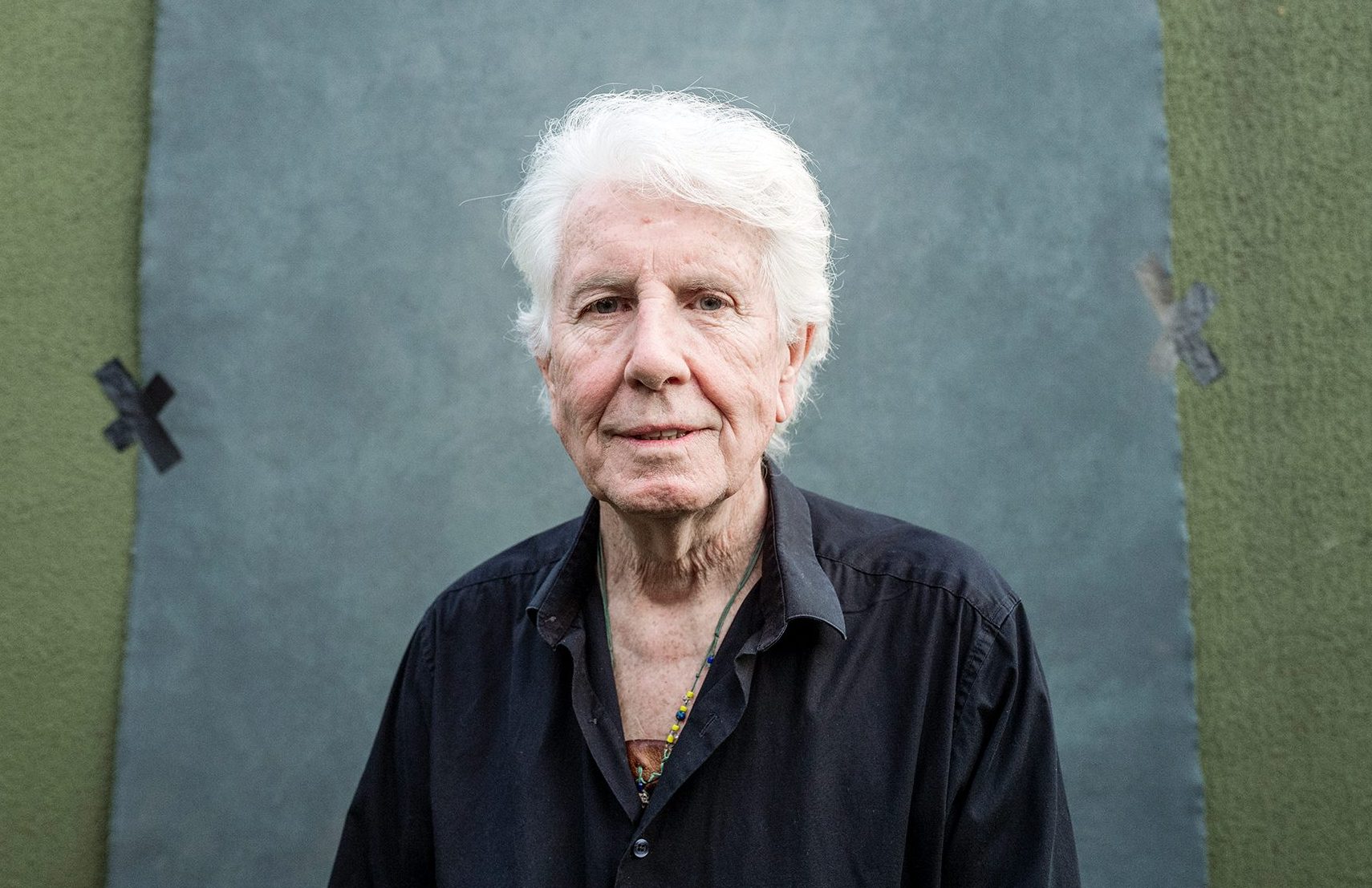 Graham Nash is a British American musician, singer, and songwriter. In this article, we will cover Graham Nash net worth and his career journey. Graham Nash is well known for his light tenor voice. He is also famous as a member of the English rock group The Hollies and the folk-rock groups Crosby, Stills & Nash and Crosby, Stills, Nash & Young. Graham has been working in the industry for more than six decades. He was also appointed an Officer of the Order of the British Empire (OBE). His musical career is far vast that one Wikipedia page is not enough to describe it.

The American musician, Graham Nash, is famous for his songwriting contributions. He has released numerous solo albums. Our House was one of his hit singles. Besides his musical career, Graham is also invested in photography. He is a photography collector as well as a published photographer. Graham holds four honoraries doctorated from the New York Institute of Technology, the University of Salford, and Lesly University. He was also inducted two times into the Rock and Roll Hall of Fame in 1997 and 2010. Graham Nash shows that he is still in his prime time by working at the age of 79. The singer-songwriter is truly an inspiration for young musicians in the industry.

Read Also: Marcus Lemonis Net Worth: Career and Earnings of the American Entrepreneur

Graham William Nash was born on 2 February 1942 in Blackpool, England, and grew up in Salford. He holds dual citizenship with the United Kingdom and the United States. There is not much information available regarding his family, siblings, and educational background. His professional career began with The Hollies in 1958. That was the true beginning of his bright future in the music industry. Graham Nash is a gifted singer who is famous for his light tenor voice. 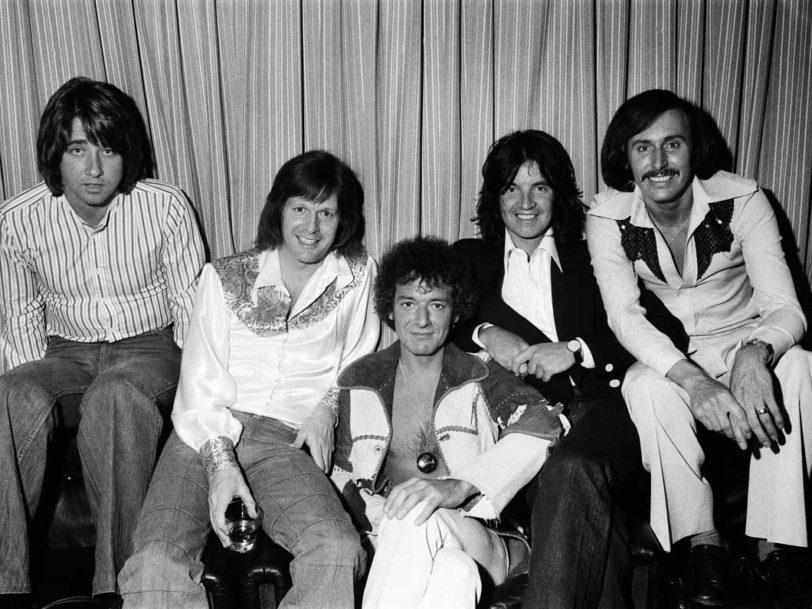 The English rock band, The Hollies.

The group became famous after numerous songs were released, such as Just One Look, To You My Love, So Lonely, I’ve Been Wrong, On a Carousel, Carrie Anne, etc. He has also written songs including Fifi the Flea, Stoop Right There, Everything is Sunshine, etc. Later on, Crosby and Young join his journey leading to the formation of CSNY (Crosby, Stills, Nash & Young). Besides being a singer, Nash is also an activist. He supported an anti-nuclear campaign by co-founding Musicians United for Safe Energy (MUSE). Graham is a passionate photographer and known for his photograph collection.

Graham Nash got married to his first wife, Rose Eccles, from 1964 to 1996. The former pair did not disclose the reason behind their separation. Afterward, he wed his second wife, Susan Sennett. The couple was together for 38 years before they divorced and moved on with their lives in 2016. Nash is the father of three children. In April 2019, Graham married Amy Grantham. There is not much information available about his marriage life as he keeps it under wrap. 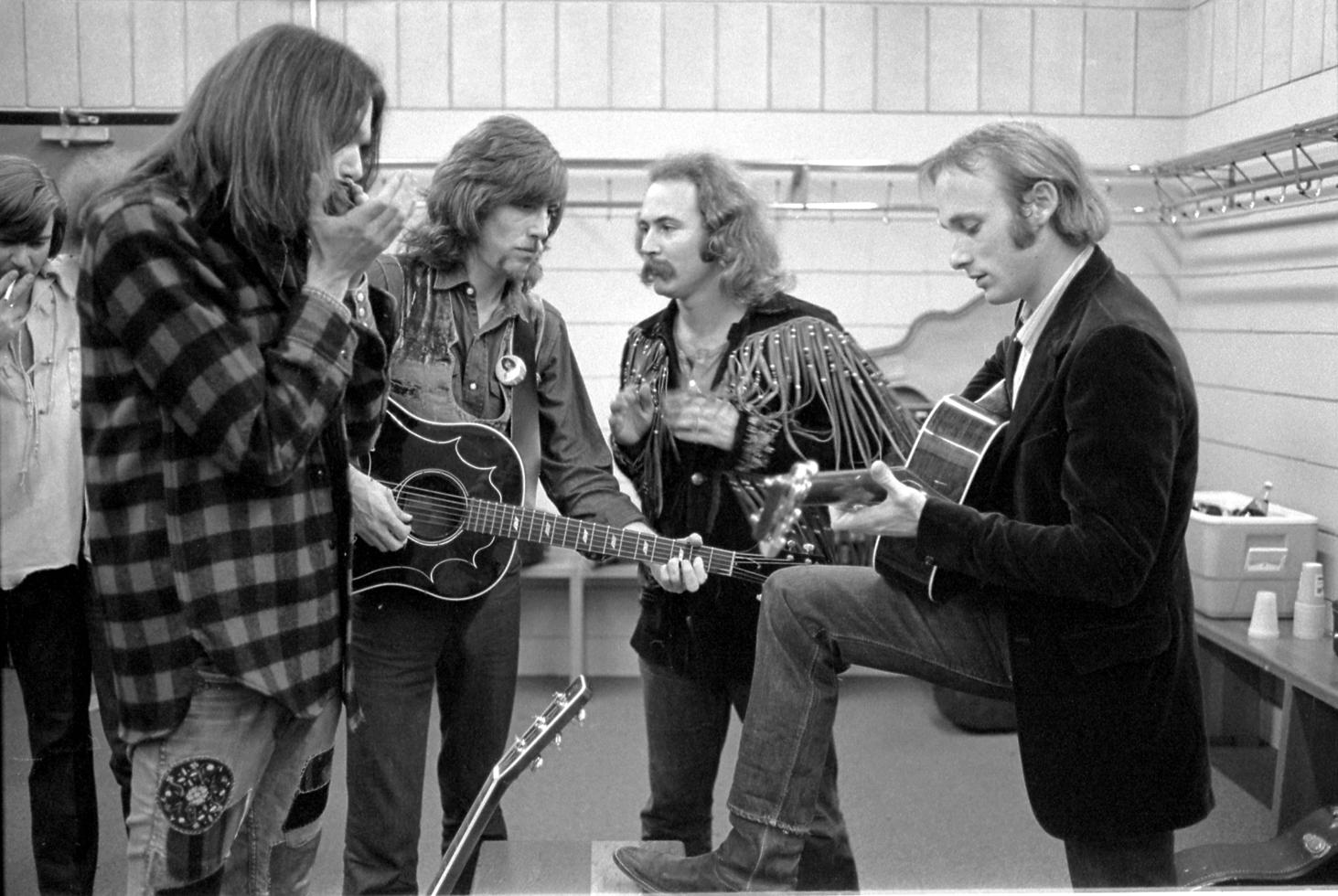 Graham Nash net worth is estimated to be $30 million as of 2021. The 79-year-old singer is working in the industry for more than six decades which is a pretty long period. According to sources, Graham Nash earns around $5 million yearly. Therefore, most of his fortune comes from his hardworking music profession. He was a member of numerous bands such as The Hollies, Crosby, Stills & Nash, Crosby, Stills, Nash & Young. He worked with David Gilmour and Jackson Browne. Graham Nash is associate with so many famous names, and thus, it is easy to say he must have earned millions during this period.

Apart from his music profession, Graham is also a passionate photographer. He has an impressive photographs collection. Nash even released unforgettable Rock n Roll Photographs. His autobiography titled Wild Tales was published in 2013. The legendary musician also has a heart of gold. He has endorsed various charities such as Habitat for Humanity, Why Hunger, The Guacamole Fund, Witness, and Rock Can Roll. In 1970 graham backed the anti-nuclear campaign. There is no record of how the singer spends his earning. All in all, Graham Nash has become a role model for numerous young singers by showing them age is just a number and what matters is your passion.