Grace Fulton In New Images Of Shazam! Fury Of The Gods 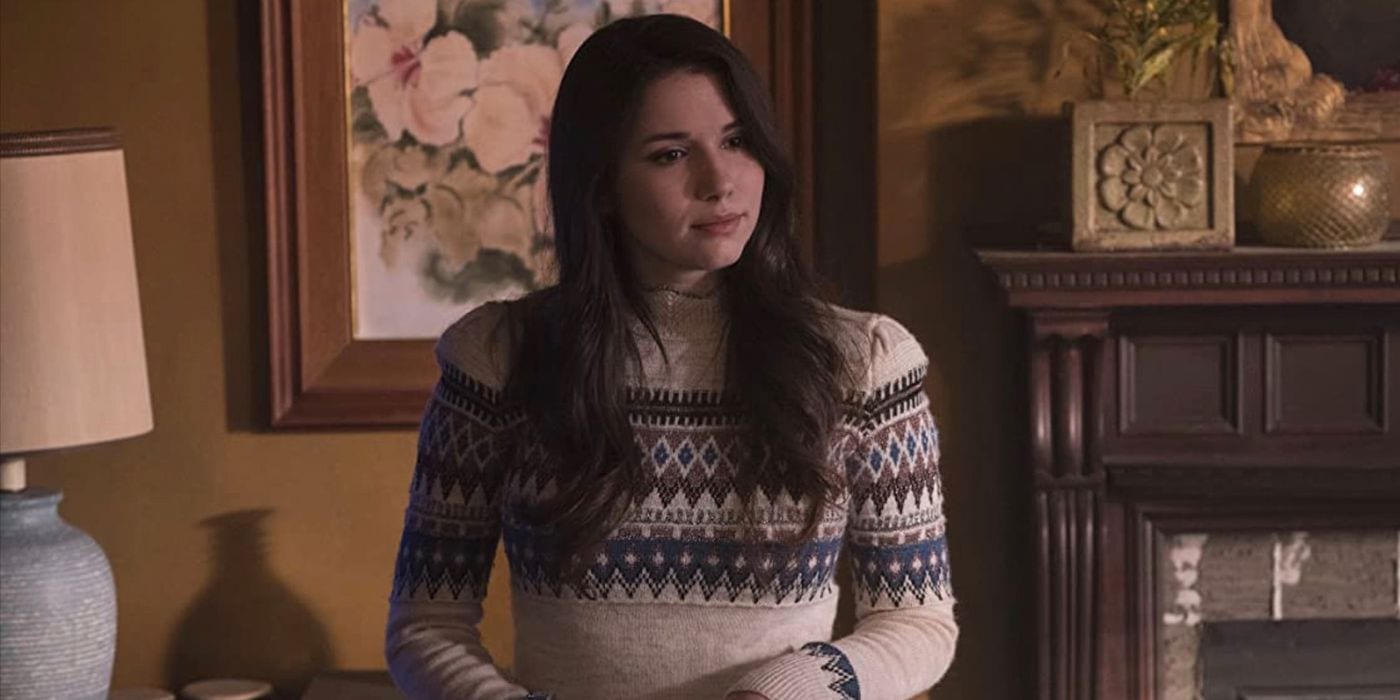 Grace Fulton had been rumored to be playing the role of Mary in the Shazam! Fury Of The Gods. Grace Fulton is a very talented actress and dancer. Moreover, she is known for amazing film roles like the one in Annabelle: Creation where she played the role of Carol. Also, this is not the first time she would be appearing in one of DC: Comics movies. In the year 2019, she had played the role of Mary Bromfield in Shazam! It wouldn’t be wrong to say that people had liked her before but started to love her even more after he role in the film.

Also, lets us not forget that she was a ballerina. Gace Fulton had always practiced dancing ballet in her childhood and teenage years. Plus she had even attended a summer training at the Royal Ballet Academy in London in the year 2011. She had even had attended the Royal Academy Of Dramatic Art in 2014. Grace at first had pursued both acting and dancing for a few years but had ultimately started to focus more on her acting career. She had played many of our favorite characters and is known for her beautiful physique. She might have attained her beautiful physique when she was a ballerina.

You can read about Grace Fulton in new images of Shazam! Fuy Of The Gods.

Grace Fulton In New Images Of Shazam! Fury Of The Gods

The rumors regarding Gace Fulton’s role were confirmed today with the film’s director David F. Sandberg’s tweet. Today David F.Sandberg had posted a pic of the cast with their new superhero suits on. Also, he had added that he didn’t know how long they could keep the suits as a secret so he posted a pic of the suits himself. Because of his tweet, it had been confirmed that Grace Fulton would not only be playing the role of teenager Mary Bromfield but also the adult version. Attentive fans had seen that she had been wearing the adult May Bromfield’s costume.

Before the adult version of Mary Bromfield was played by Michelle Borth. Michelle Borth had acted in movies like Timer and Teenage Cocktail. Coming back to the topic it would be sensible for Grace Fultonto to play the role of the adult version of her character. This is because Mary Bromfield would have grown up by now. Besides, Grace the rest of the cast looked stunning and it seemed they were ready to save the world.

More About The Film

Furthermore, the film Shazam! Fury Of The Gods has been planned to release in the year 2023 which is two years after 2021. The David F. Sandberg sequel is being waited for by millions and millions of DC universe fans. Plus, the film has lovable and powerful superheroes like Shazam, May Bromfield, Captain Marvel, and many more superheroes. Also, if you want to watch the film Shazam! which was released in the year 2019 you can watch it on Netflix with a subscription. An interesting fact is that Shazam was being planed for from the early 200os but, as you can see, it kept being delayed. And, if you want to know more about the young actress Grace Fulton, keep reading the article.

The actress was on the 17th of June in the year 1996 in the US. She has a brother named Soren. You might have seen Soen in some movies too. Her brother wasn’t the only one who had acted. Her aunt Joan Shawlee was also another actress in the family. She has given a splendid performance as Sweet Sue in the 1959 released film Some Like It Hot. Grace’s first television appearance was in the TV show That’s Life. In the TV show, she had played the role of the four-year-old Lydia. Grace has a knack for TV shows but also has done some great films too.

Eliza Adalynn Passed Away: The Star Who Left Too Soon