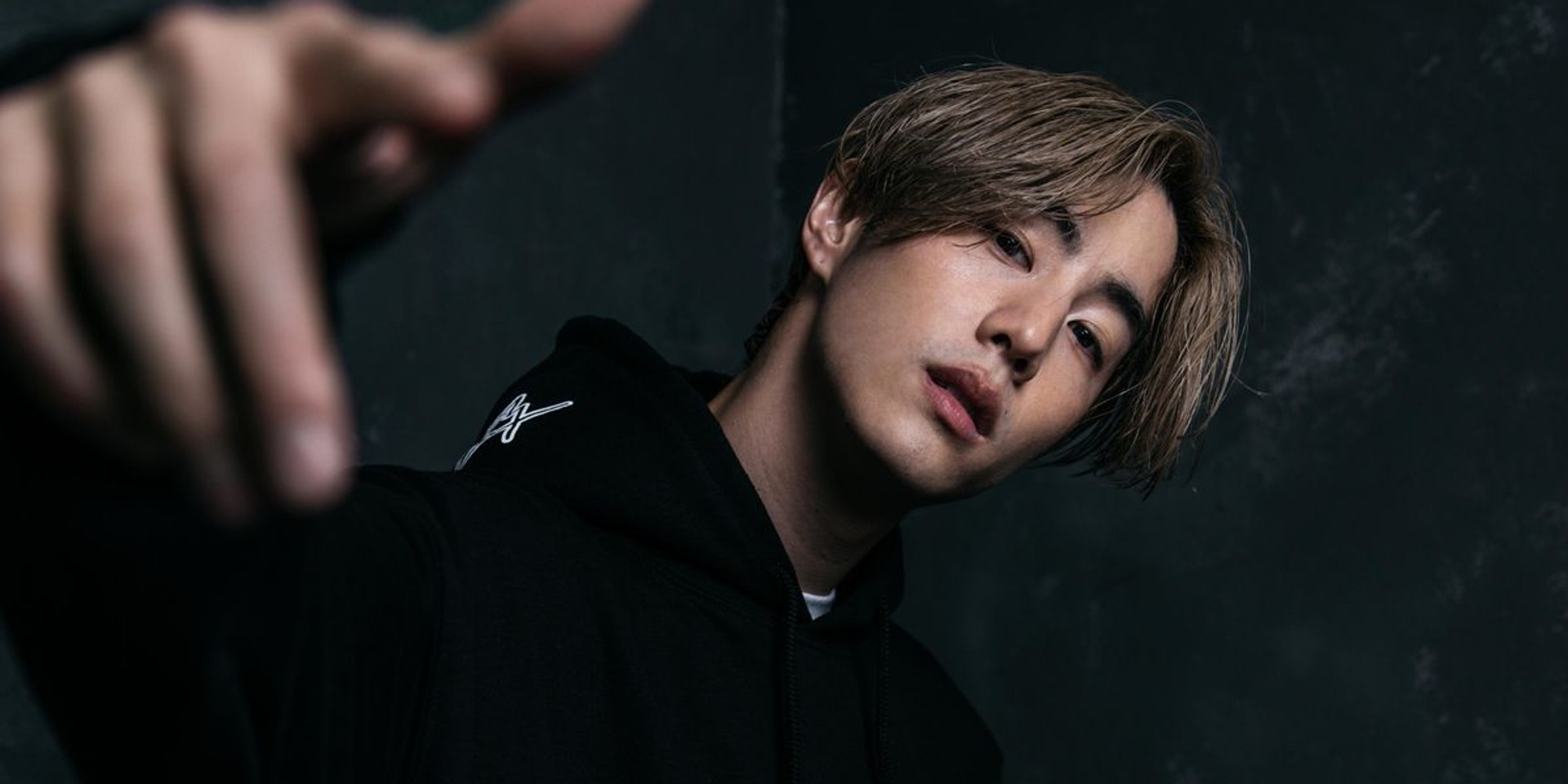 In January 2021, GOT7, one of the famous K-pop idol groups, saw their departure from JYP Entertainment. The group members went to make their way and solo careers after their departure. Several of the members also signed up for exclusive contracts with other agencies. Only Mark Tuan and JB were left to sign with any other company. However, GOT7’s Mark Tuan is the latest member that signed up with a company recently. Moreover, he is also preparing for releasing his first solo music. Mark is also in the way of developing Mark Tuan Studio, one of his music studios. Now, JB, the leader of the group, is only left for signing up with any company.

Mark is the sixth member of GOT7 to sign up with any other company after leaving JYP Entertainment. He made his debut in 2014 through the idol group. Previously, Jackson signed up with Team Wang and Sublime Artist Agency, Yugyeom under AOMG, Jinyoung under BH Entertainment, Youngjae under Sublime Artist Agency, and BamBam under Abyss Company. Now, Mark is seeking to expand himself internationally and comes under an American Agency. Moreover, he hails from Los Angeles and returned to his place for further expanding himself. Now, let’s know his details about signing with another company and his upcoming new music.

Mark Tuan officially signs up with a new company, Creative Artists Agency (CAA), recently. Likewise, the company announced the recruitment of the latest artist vis the official Instagram page of the company on April 30, 2021. They put up a photo of him with the caption, “New client singing: a member of the global K-pop group GOT7, rapper, singer model and gamer, @marktuan!” Later on, Mark shared the same post on the same day in his Instagram feed and also on Twitter. CAA is a Hollywood talent agency based in Los Angeles of America. Mark will join the likes of Dua Lipa, Harry Styles, Daniel Caesar, etc. 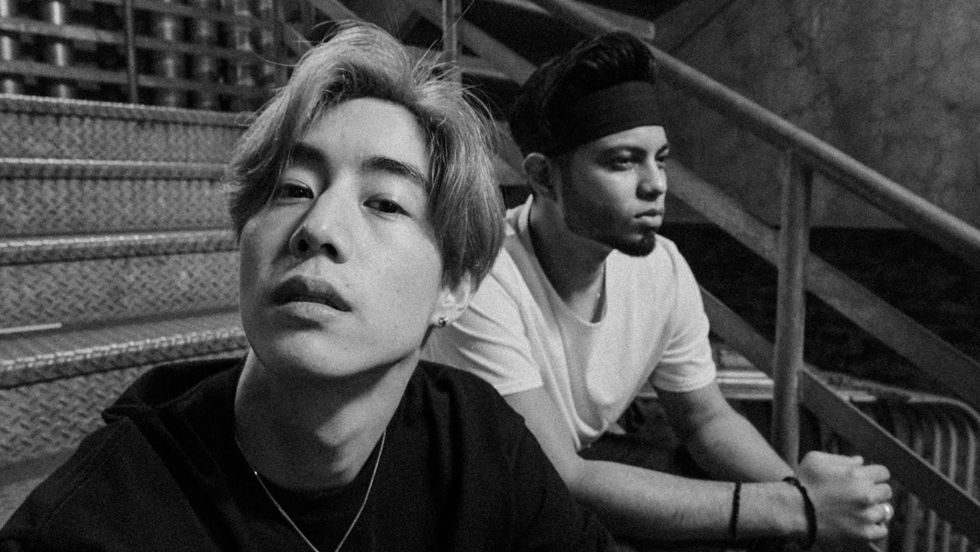 Mark Tuan, in collaboration with Sanjay for his new solo One in a Million

Tuan joined CAA to expand his digital presence in America. The agency has clients from the music, sports, and even in the film industry besides being an influential one. It is also the house for celebrities such as Jennifer Aniston, Kris Wu, Anna Kendrick, Shakira, etc. Mark moved to his place, Los Angeles, after leaving JYP Entertainment. Well, GOT7’s fans or Aghases wished him good luck for his future besides being happy for him. Tuan also made his studio in February to focus on his career, promotions, and activities in China.

Mark Tuan is in the works for developing a new music solo album of him. As a solo artist, it is his first album since he made his debut in 2014. But, there is no official date when the same will get release. Moreover, he is also planning to release his first single under the company. However, there is no announcement of a specific date for the same. It will be Mark’s second solo track as previously launched One in a Million in February. The song got launched in collaboration with Sanjay, an EDM producer.

Tuan not only has plans to release one or two but more singles of him. Thus, he spends most of the time in his studio. His main aim is to find his sound currently. The singer also introduced XC3 with Represent, his new clothing line. He and his group members also dropped Encore after opening their own YouTube channels. Mark shared in an interview with Bandwagon about his continuous work for releasing new music throughout the year. He wants to develop himself as a vocalist, although he started as a rapper.

Mark Tuan plans to change the world and encourage others by using the music platform. Recently, he said that he has to go out now and make the song with people as no one is going to give him a song. Mark is hoping as his style gets developed, the public will also love his songs. Furthermore, he is working to make his songs better as he knows that he is not perfect 100 percent.

Also Read: Song Kang Upcoming Drama: Nevertheless, What Is It About?