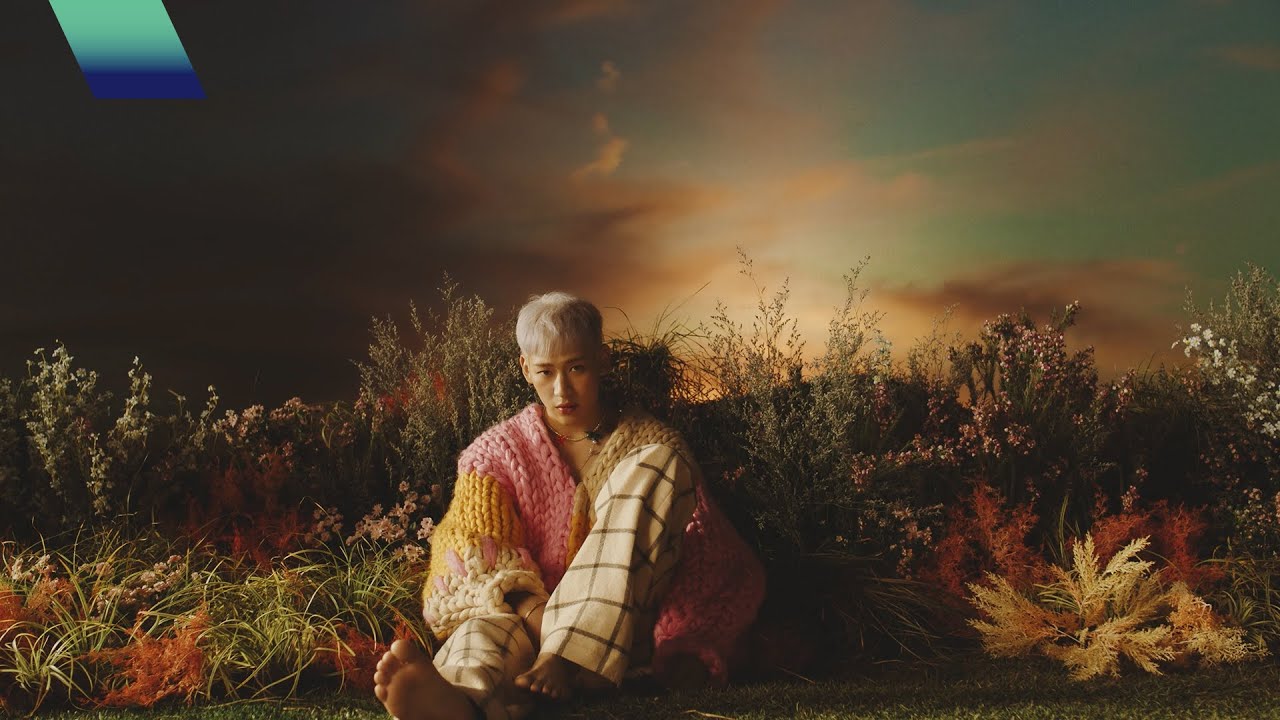 The beginning of the year 2021 has the whole GOT7 fandom wondering with will happen to their idols. As the contract of the GOT7 came to an end last year, the rumors of the boy group’s disbandment were all over the internet. With the boy group being JYP Entertainment’s one of the biggest selling artists. Things were tricky for the company and the artists. But putting themselves first, the boys of GOT7 decided not to re-sign the contract with JYPE. But they didn’t disband either. Updating on the solo careers, BamBam went on to hold an online press conference on January 18, 2022 and announced his new album titled ‘B’.

Looking at the success of his first solo album, ‘riBBon’ that came out last summer, the idol did have his previous records to break. Since the last album was a success, BamBam has been more confident working on his new project. While he’s personally satisfied with the album, he revealed in the online conference that he’s still a bit nervous if fans would like it or not. 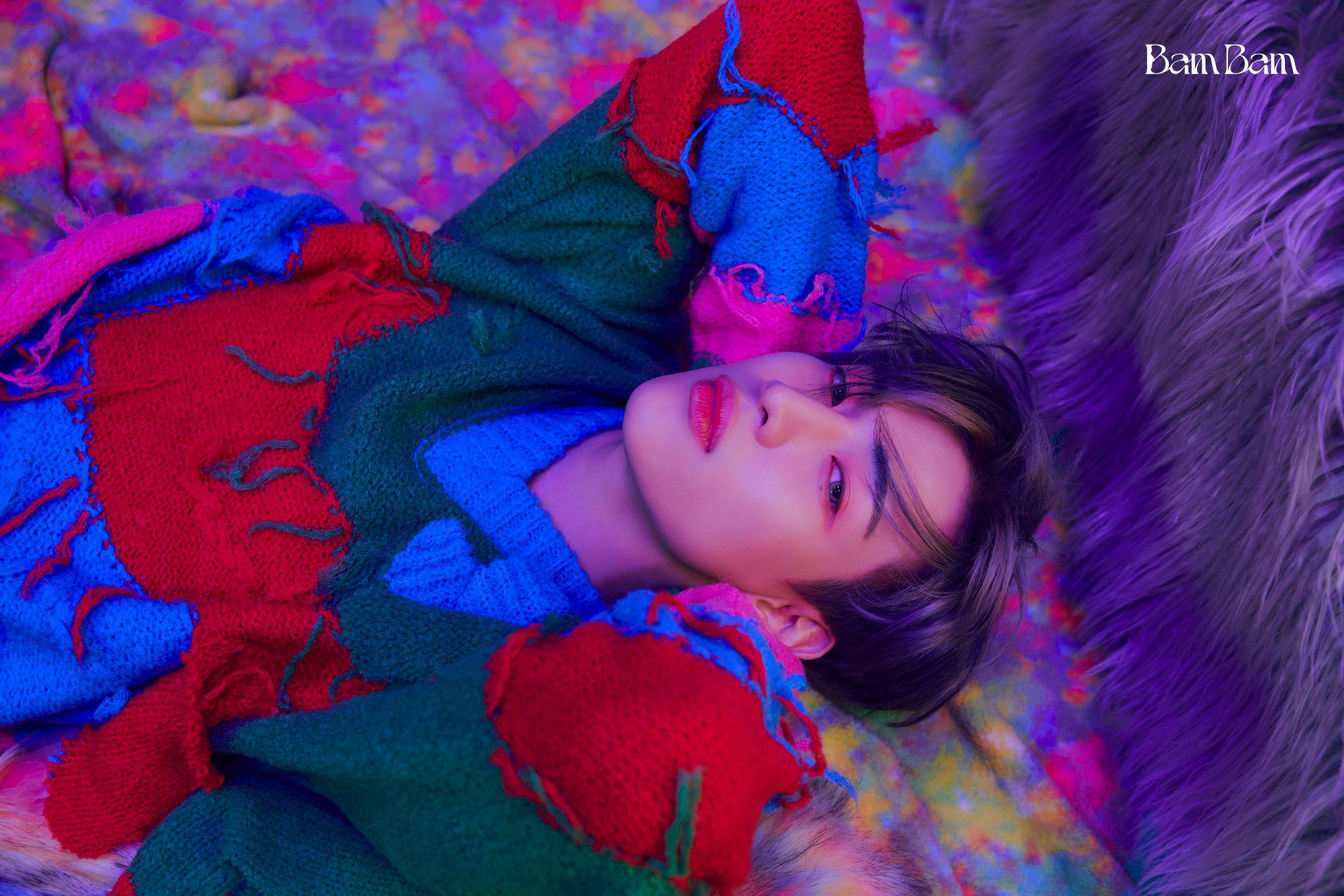 BamBam’s Inspiration Behind The Mini-Album ‘B’ & His Musicality…

Other than his fame from GOT7, BamBam wants to be recognized as an artist for his musicality. The mini-album ‘B’ has six tracks out of which BamBam has written five songs himself. The album has two titles tracks, “Slow Mo” and “Who Are You”. Writing the lyrics himself, BamBam revealed that through the album, he has shared a lot of things he had wanted to say. The story of the idea of accepting his alter ego and making his own world within that. And diving deep and influencing the others along with finding the one for his own himself. From the title tracks to the b-side of the album, the flow of the songs will mend into the said story. Talking about him being the main dancer of ‘GOT7’ and his love for dancing. As there are a lot of working BamBam is planning to do. The idol is hoping that many people will take an interest in his performance. 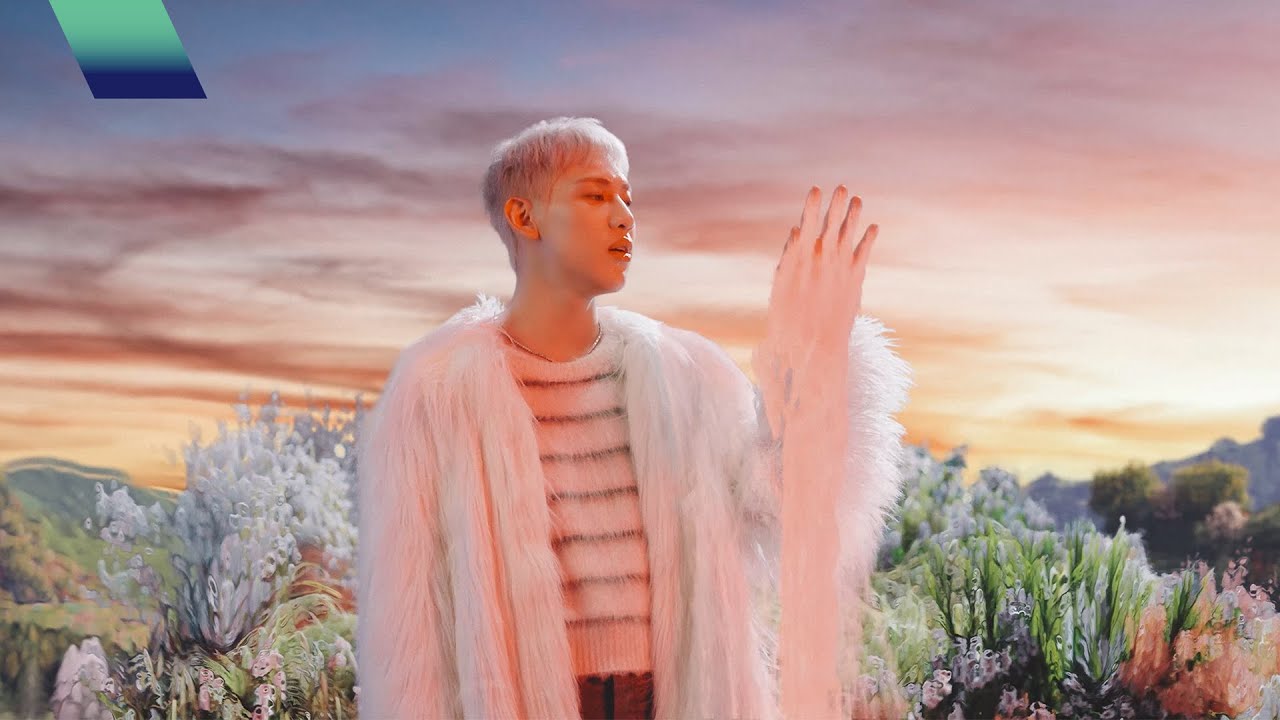 BamBam On Working Alone and GOT7…

Originally being from Thailand, BamBam also thanked his senior 2PM’s Nichkhun for paving the way for him. Talking about how he’s at an advantage being a part of GOT7. But now, going solo, he’ll be able to work on the music he likes. And that he’ll be able to differentiate himself from his GOT7 image. He also talked about the downsides of not working as a group. As he does get lonely sometimes working alone in the studio. And could hide behind or play chill along with the other guys while promoting together. But working and promoting alone, all these things aren’t possible. And BamBam will have to work on himself to get better at these things.

While the boys have been focusing on their solo careers. They’ve assured the fandom that GOT7 isn’t disbanding. And that the group is set to stay together for the foreseeable future. As the guys couldn’t get together physically to celebrate their eight years together. They did gather through live broadcasts and talked for hours. BamBam also revealed that the boys from GOT7 have been giving him feedback on his work. Their comebacks being their main topic of the conversation, the boys try not to overlap with each other’s schedules.