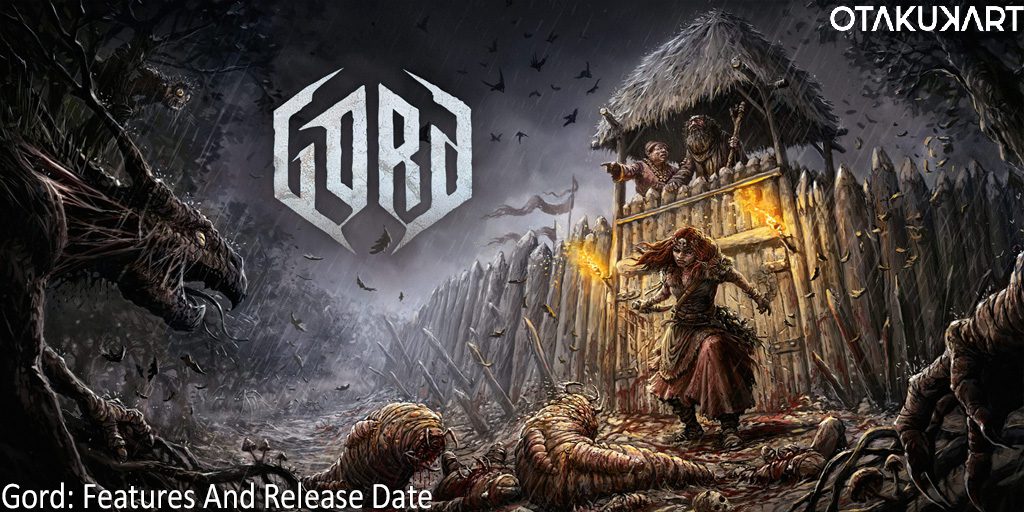 What is Gord? In April 2021, an indie company suddenly dropped a teaser for a dark fantasy setting video game called Gord. And in this blog, we will discuss everything about it from, its features to its release date with everything we currently know. Gord is an upcoming action-adventure, strategic dark fantasy city builder survival video game by an indie company called Covenant Dev.

The team behind the game is made up of veterans with many years of experience in video game development from the companies like CD Projekt Red and 11-bit Studios. Stan Just, the founder, and CEO of Covenant Dev worked in CDPR, where he produced The Witcher 3: Wild Hunt and all of its expansions, Hearts of Stone, and Blood and Wine. He was also a member of many associations like the Polish Games Association, GameINN Steering Committee, and the European Federation of Game Developers. He owns half the shares of Covenant Dev.

Gord is a new dark-fantasy single-player adventure-strategy game by an indie studio Covenant Dev. Nothing major regarding the plot is out about Gord, but the players have to develop a society and protect it from some mythical and dangerous beasts lurking in the land. 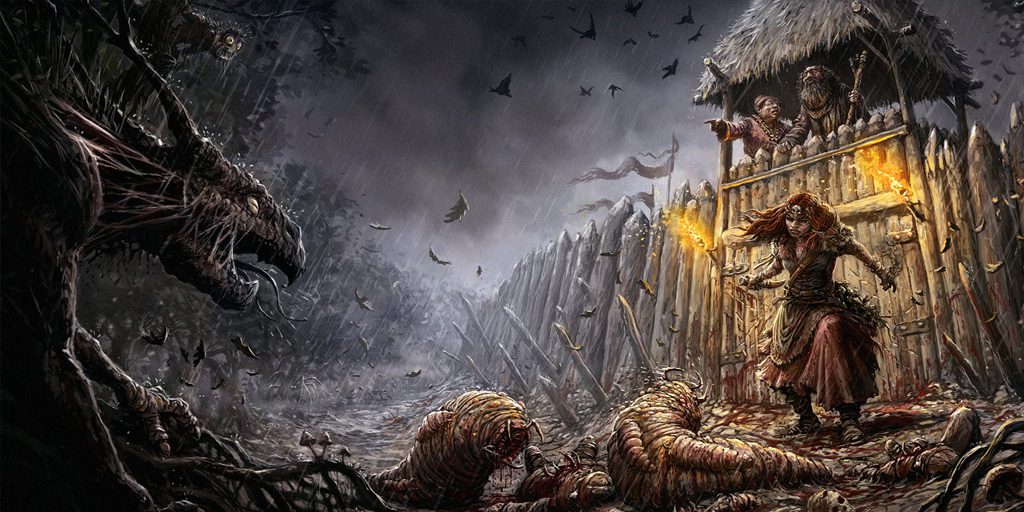 According to the developers, Gord has players complete quests, listen and solve the problems, along with maintenance of their well-being, of their society members. The solving of quests and society’s populace management is the key to progress and survival.

The developers behind Gord are veterans who have worked on popular games in role-playing and quest-driven games genres. So, of course, Gord will also get some cool and nice features with their past expertise. Let us discuss some features we know about Gord currently.

Gord is set in a dark fantasy setting, where the players constantly face the dangers of the world from the mythical and dangerous beasts. Players will have to complete quests, provide and protect their tribe’s people. 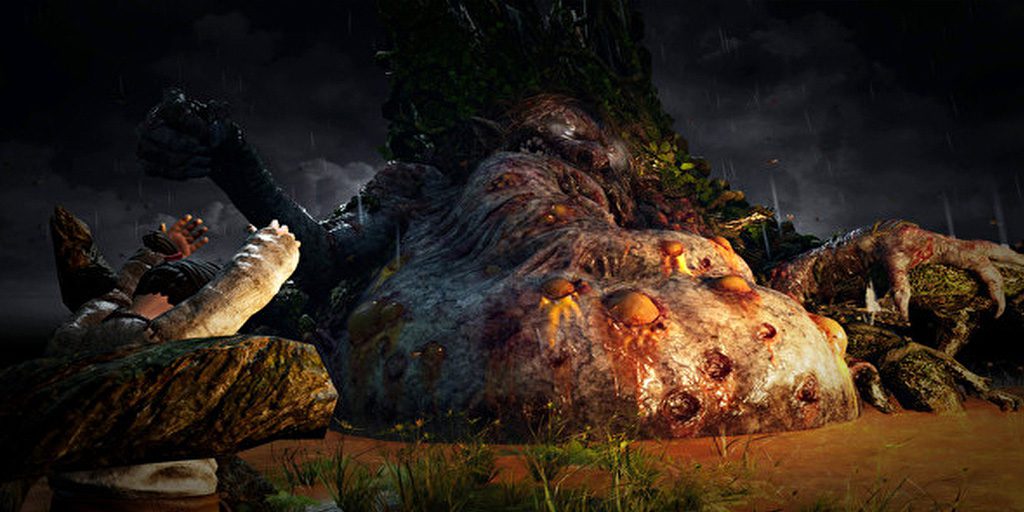 The Dark Fantasy Settings of the game

Slavic Folklore has inspired the dark-fantasy setting of Gord.

The developers have said that the quest of the game has a huge variety and can become very challenging as you go on. Some random encounters with an NPC can give them a quest to look and hunt the legendary beasts, uncover the Ancient’s secret, and so on.

The game has magic-type things in the game called Incantations. To learn these incantations the players have to please the gods with prayers. They can be offensive or defensive, which can take the players to advantage over their enemies.

According to devs, Gord will have a Sanity and Burden system that will be one of the most integral parts. The players have to keep their settlement peoples in check and look after their welfare, as the key to survival in Gord is settlements welfare.

As the game is in the early phases of development the game requirements may change upon release.

When will this Slavic Inspired dark fantasy game release for the players? Covenant Dev first announced the game in April 2021 with the Announcement trailer showing some part gameplay. On 25 January 2022, the developers dropped the cinematic Story teaser of Gord. The teaser showed a man praying to the gods in a forest, where suddenly a mythical beast appears behind him.

Gord currently has no set release date but it will release sometime in 2022. There is also no confirmation whether the game will release as early access or complete.

We will update you once more news regarding the game’s release date is teased or confirmed by the developers.