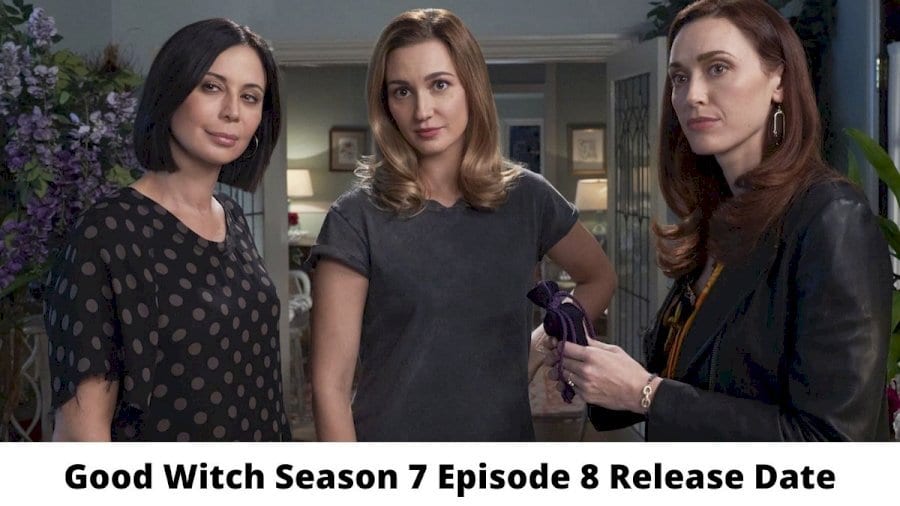 Good Witch Season 7 is finally back with its episode 8. Yes, you read it right. Hallmark Network has taken just a small break after the release of episode 7. It is again back with some really exciting episodes of this season that will mark the ending of season 7 and the entire series. You all might or might not be aware of the fact that season 7 is the last and final season of this series. With the end of season 7, this series will bid a goodbye to all the fans forever.

Craig Pryce and Sue Tenney are the masterminds behind the great success of this comedy and drama series. They both are the creators of this series, and it was only possible because of them that such an amazing series was released with seven excellent seasons. The lead cast of this series includes Catherine Bell, Bailee Madison, James Denton, Catherine Disher, Anthony Lemke, Peter MacNeill, and Sarah Power. Also, all of them definitely deserve huge appreciation and applauds for remaining awesome throughout the series.

The series is again back for the premiere of the remaining season 7, so it’s time for episode 8. Hence, today we are here with all the major details about this episode that you should know as a fan. 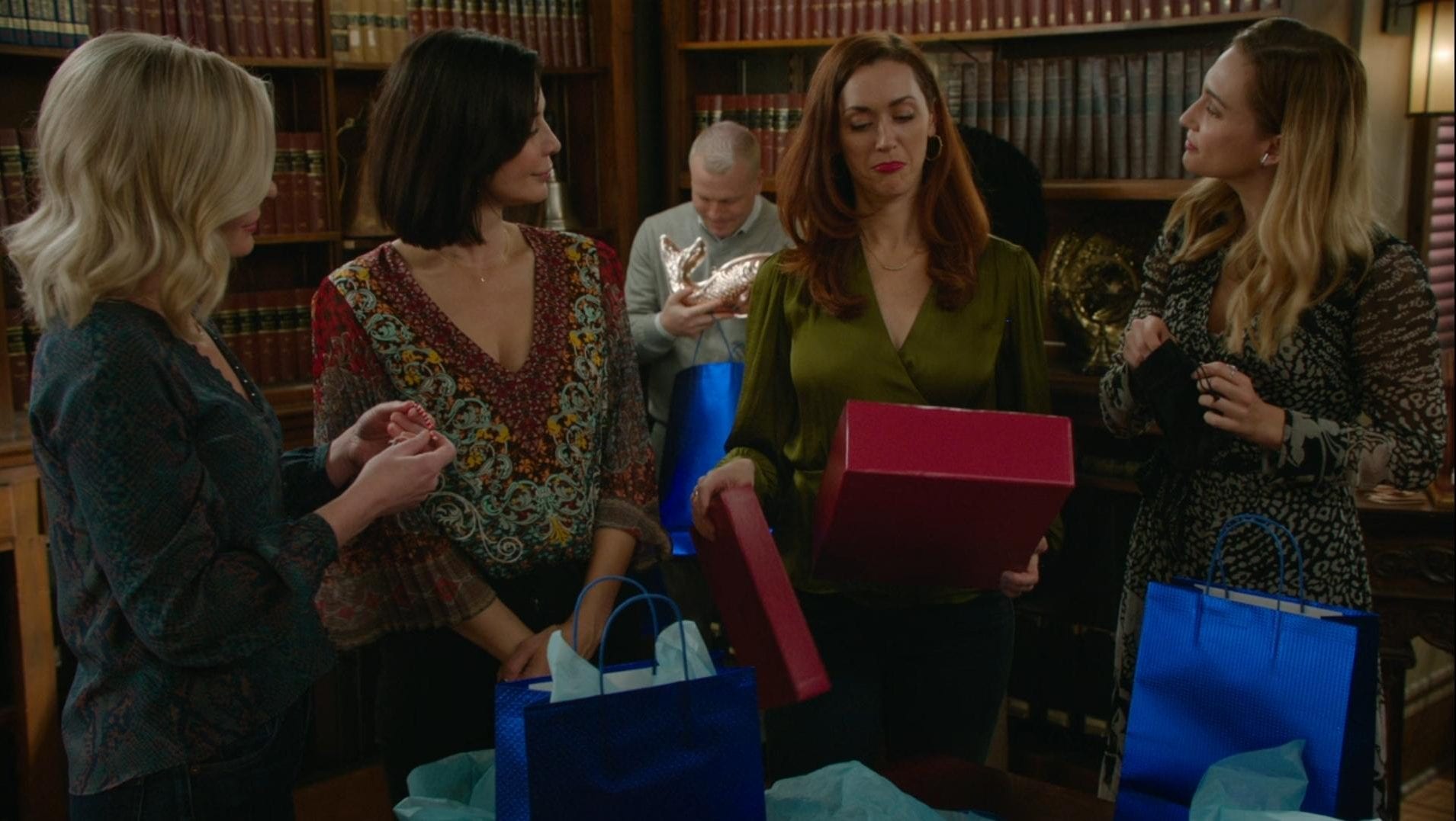 A Glimpse From Good Witch Season 7

The Good Witch Season 7 Episode 8 is set to release on July 11, 2021, at 9 pm ET on Hallmark and titled “The Sprint.” Stefan Scaini is the director, and Vincent Pagano is the writer of this episode. This season has started moving toward its end, as just two more episodes will be left after the release of episode 8. Fans are eagerly waiting for this episode as season 7 is going on a very high note right now. It has kept millions of fans throughout the globe hooked to it.

This episode will release on Hallmark Network for all cable connection users. Those who are not having a cable connection can stream this episode on the official site of Hallmark. You can even buy or rent this episode from VOD services such as Vudu, Amazon Prime Video, iTunes, and Apple TV. DirecTV, Sling TV, and Fubo TV are the other options where you can live stream this series. Also, we would like to tell you all that, now all the remaining episodes will release on time, and no break will be taken in between. 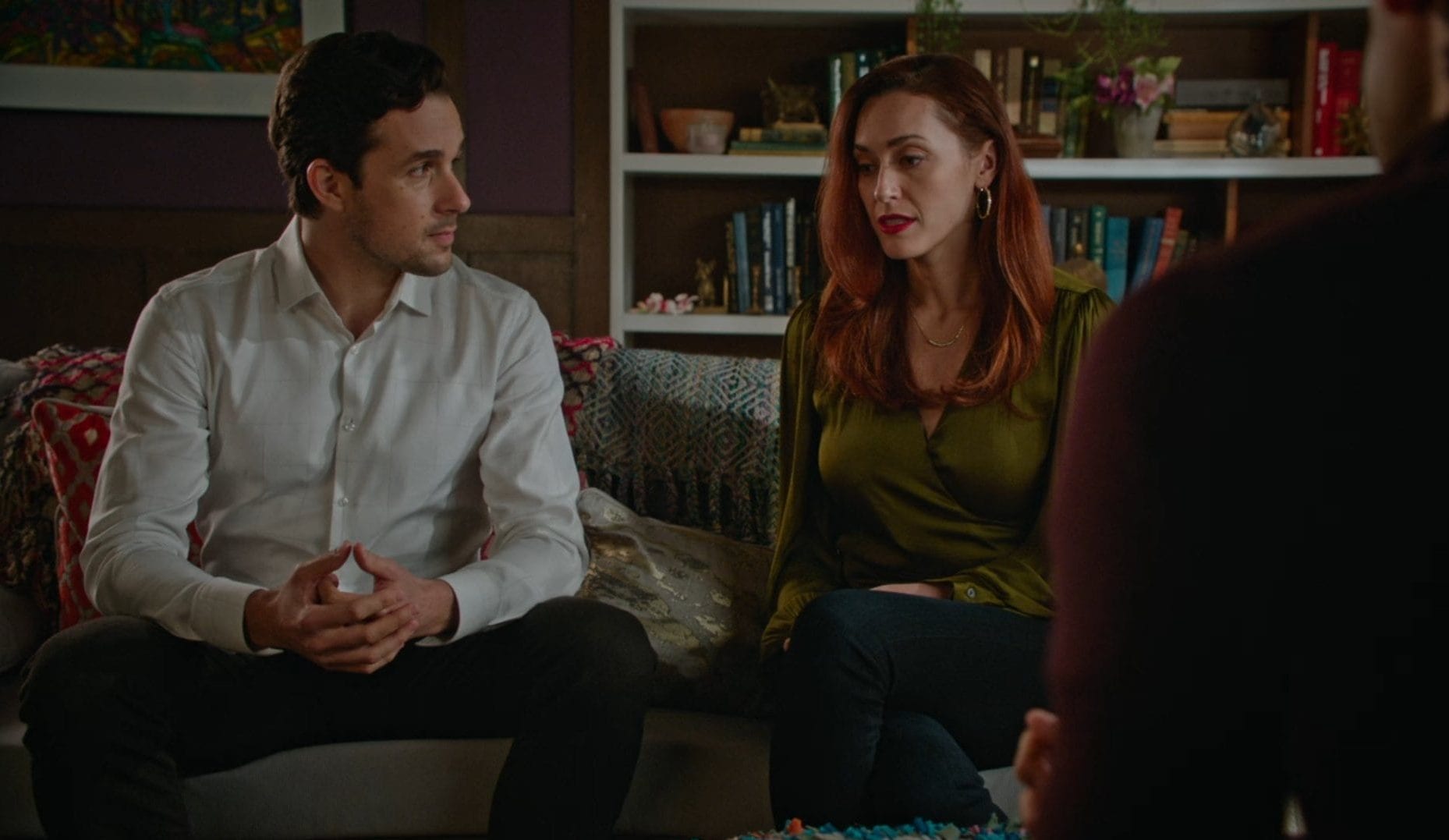 A Still From Previous Episode Of This Series

This episode was titled “The Magic,” and it was released on June 27, 2021. Stefan Scaini was the director, and Darin Goldberg was the writer of this episode. Both of them have done really great work, and hence, this episode received really remarkable ratings from the critics. In this episode, Merriwicks deeply goes through the images of Joy’s vision board. Also, Cassie accompanied Sam on a trip to his childhood home to care for his sister. These were some of the major events that took place in this episode, making it really worth watching for all the viewers.

Now, we have got an exciting trailer for all of you that you should definitely a look at.

The promo of this episode is looking really impressive. We know those who have watched it are now even more excited about this episode. Still, those who haven’t watched this promo yet should definitely have a look at it. It will surely multiply your excitement for the new episode. In this episode, you will witness that Cassie and Sam will disagree about Sam’s return to work after his serious injury. Also, Flower Universe will try to undercut Abigail’s business, but she will not let it go down without a fight.

She will be seen giving her best to save her business from all the evil-minded people. This episode is going to be more inclined towards drama that will make you laugh to great extents. It is going to be a 48-minute long episode, and each and every minute will be full of drama, making it worth watching for the fans. These were some of the significant details about the eighth episode of this season that you might be searching for. We will be back soon with more enticing updates about season 7, so stay tuned for that.