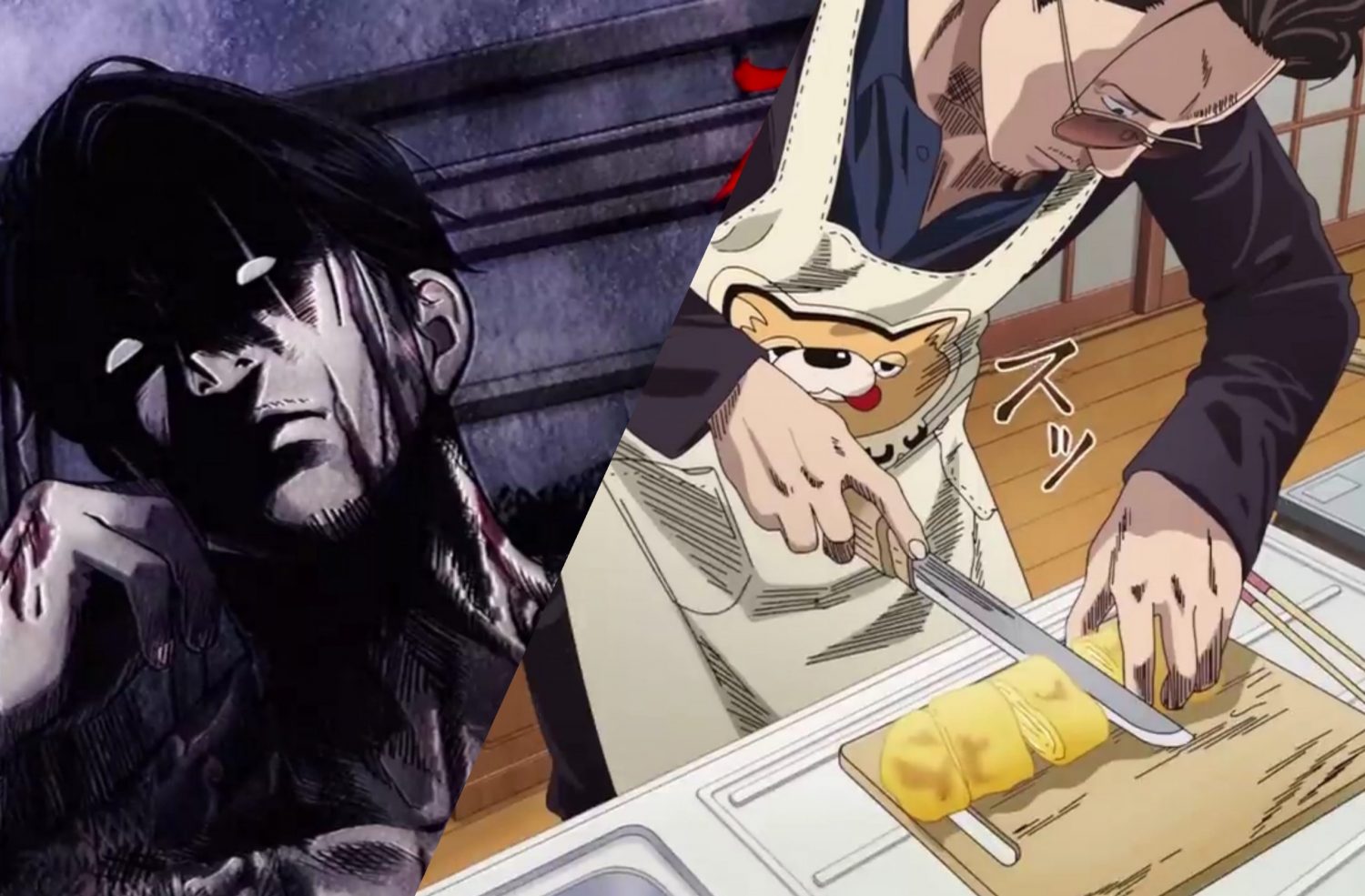 The Way Of The Househusband is a comedy anime about Tatsu, an ex yakuza who was known as The Immortal Dragon. He had a big reputation in the underworld for single-handedly smashing the heads of ten members of a rival clan while using only a lead pipe. He leaves his old ways to become a househusband to support his wife, Miku. Miku is a hardworking and ambitious designer. The anime follows the eventful adventures of Tatsu as he works hard at being a househusband while facing his old enemies and friends from his previous job.

The manga of this awaited series was released on 22 February 2018. So far, Kousuke Oono, the mangaka of Gokushufudou, has produced 6 volumes that were published by Shinchosha. The manga was published online originally. However, after its peak in popularity, manga has been adapted into anime. 1.2 million copies of this manga were sold in 2019.

There were a lot of positive reviews from fans when its anime adaptation was announced by Netflix. The manga gained more recognition after the release of the promotional videos. With all the hype, I hope Netflix can make the anime adaptation just as fun and interesting as the original manga series.

The Way Of The Househusband: Release Date

Gokushufudou or commonly called The Way Of The Househusband, has finalized its released date after its announcement in March 2021. Nippon TV broadcasted a live drama from October 11, 2020, to December 13, 2020. The anime Gokushufudou: The Way Of The Househusband is scheduled to be released on 8 April 2021. You can watch it online on Netflix every Thursday. The anime will have ten episodes.

The anime is produced by J.C Staff and animated in the studio of FINE Entertainment.

There were a lot of positive reviews from fans when its anime adaptation was announced by Netflix. The manga gained more recognition after the release of the promotional videos. With all the hype, I hope Netflix can make the anime adaptation just as fun and interesting as the original manga series. Here are the major cast members for the upcoming anime: 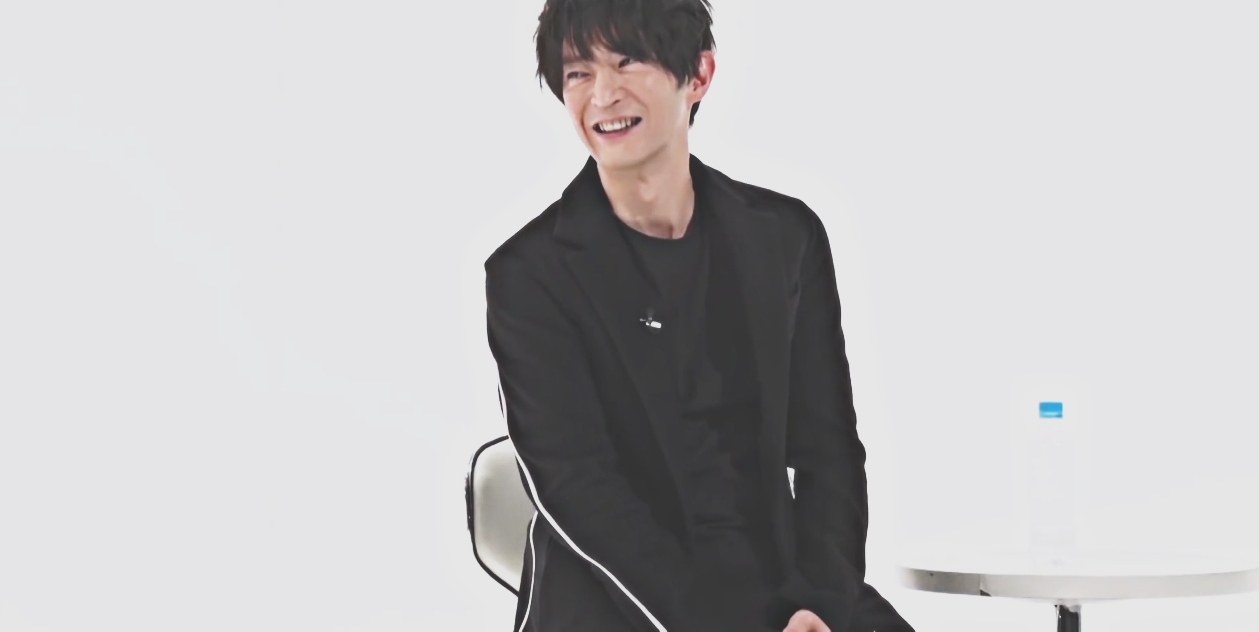 Tatsu is an ex yakuza, who retires from the world of underground and disappears. He becomes a full-time househusband for his wife, Miku. Tatsu is a great cook and likes adding cute details to his servings. Trouble keeps coming his way as people from his gangster days keep recognizing him.

The protagonist of the series will be voiced by Kenjiro Tsuda. It is not difficult to imagine Kenjiro’s voice as a solid gangster. He also voiced the same character in the promotional videos.

Other remarkable characters voiced by Kenjiro Tsuda are Nanami Kento from Jujutsu Kaisen, Kai Chisaki in Boku No Hero Academia, Yukihina in Code: Breaker, Aoba Yamashiro in Naruto, and many more. 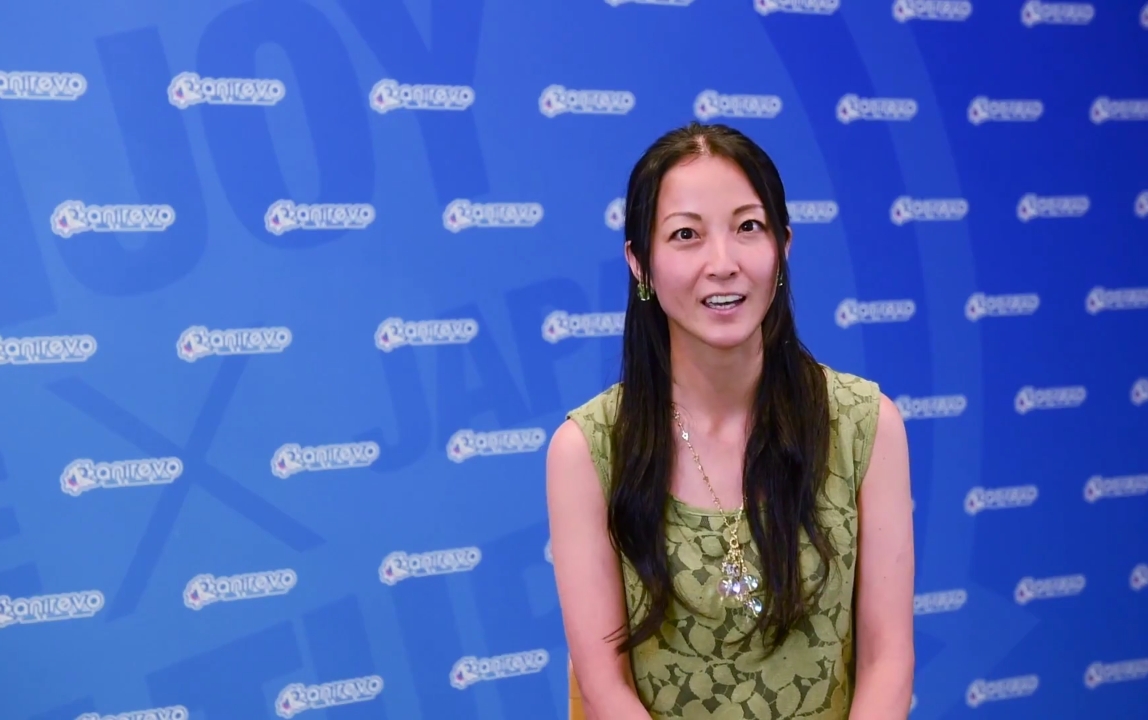 Miku is a hard-working designer and Tatsu’s wife. She is the working unit of the family.

Miku is voiced by Shizuka Īto in the anime adaptation. You may recognize her voice from One Piece (Lily Enstomach), Beelzebub (Hildegard), Date A Live (Ellen Mira). 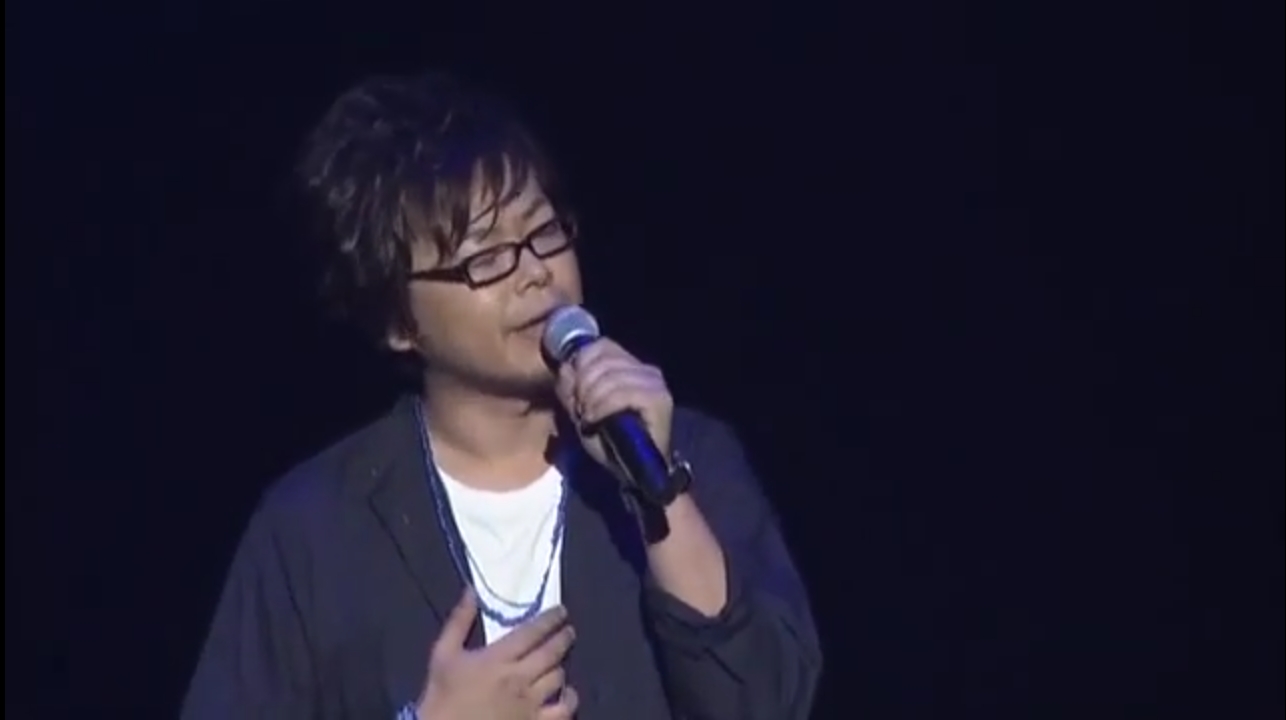 Masa is a member of Yakuza. He respects Tatsu as his senior and also as a hardworking househusband.  Masa is the trouble magnet of the story. Nonetheless, he often helps Tatsu in his duties as a househusband.

Masa is voiced by Kazuyuki Okitsu. Other anime characters that share the same voice are Kazuki Tomori from Charlotte, Serpico from Berserk, Vincent Phantomhive from Black Butler, and Frank from Little Witch Academia. 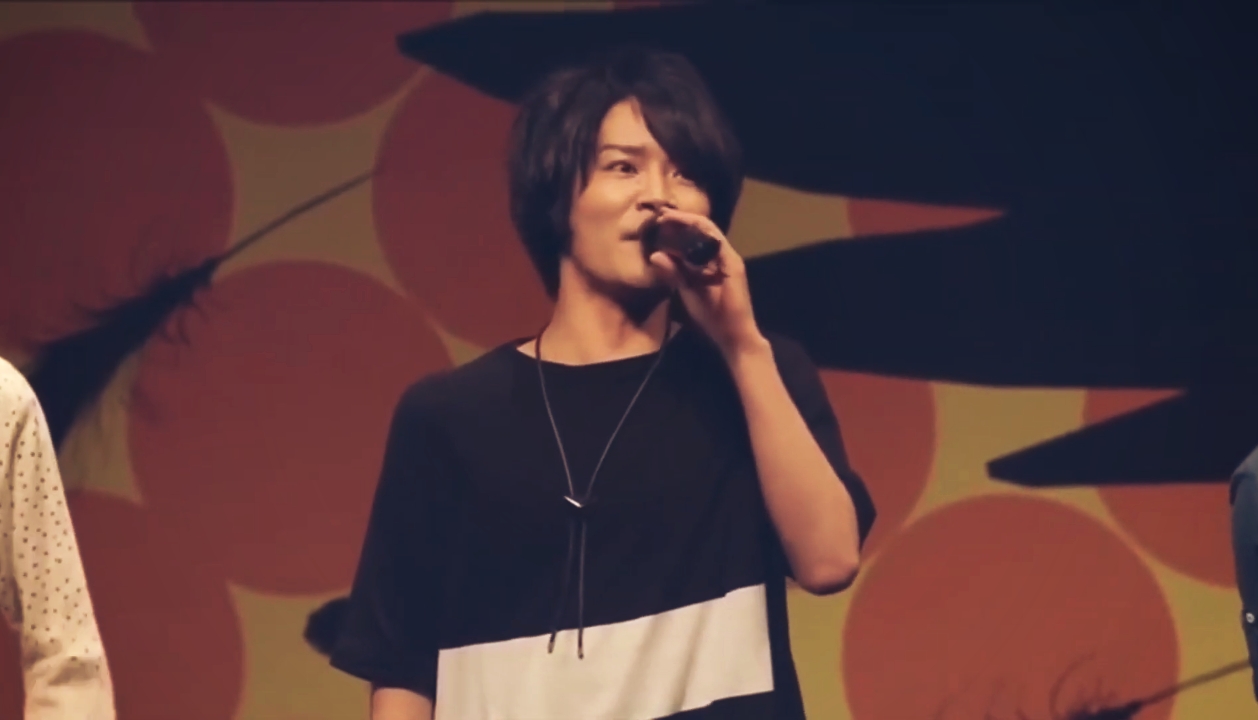 Torajiro was Tatsu’s rival previously since Tatsu had annihilated his clan. After coming out of prison, Torajiro now owns a good truck. Here, he makes crepes at an unmatchable speed. Although at first, he mocks Tatsu for being a househusband, eventually, he starts respecting him. Even if he was a gangster before, he is happy with his life now.

Torajiro is voiced by Yoshimasa Hosoya. Yoshimasa Hosoya is another popular voice actor. Among his many roles, some of which you may recognize are Asahi Azumane from Haikyu, Kunikida Doppo from Bungou Stray Dogs, and Wave from Akame ga Kill.

The Way Of The Househusband: A Fan Review

Gokushufudou: The Way Of The Househusband has been a favorite for every comedy manga lover. The manga has also won the Best Comedy Manga award and the Best Overall Series award. The art of the manga is also very well illustrated. The various situations portrayed in the anime praise a woman who earns money as well as a man who does not earn a family’s income.

Considering its reputation, Netflix has a huge responsibility of delivering the anime with as much grace as the manga series. So far out, the trailer hasn’t set out much impression as it looks much like the manga panels, just colored. There is barely any movement of the animation. However, I still have high expectations for this anime, and I hope this is just for the sake of the trailer and the actual anime has some movements.

The cast is indeed very impressive, which automatically makes it an anime worth looking forward to!