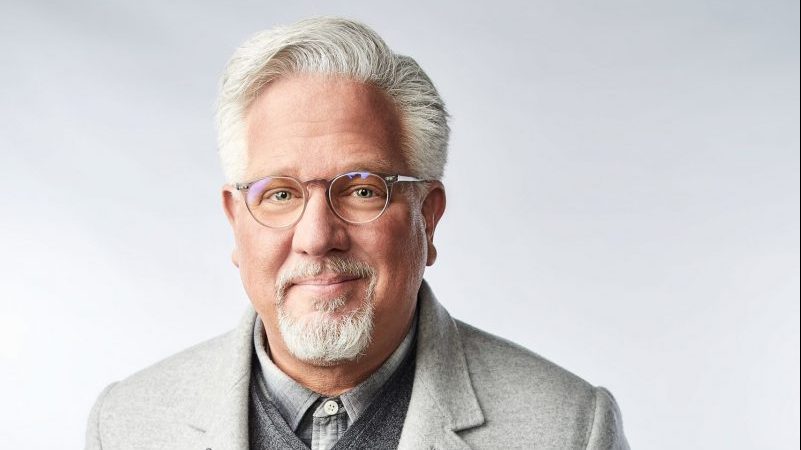 The following article is all about Glenn’s net worth and career. Glenn Lee Beck, aka, Glenn Beck is an American conservative political commentator personality. Born on February 10, 1964, he is the CEO, founder, and owner of popular Mercury Radio Arts. He hosts Glenn Beck Radio Program, a famous talk show nationally organizes on Premiere Radio Networks. From January 2006 to October 2008 on the HLN network and from January 2009 to June 2011 On Fox news network Beck hosted the Glenn Beck television program. Currently, his television program airs on TheBlaze. He is also a popular author and has authored six New York Times–bestselling books in his career.

In April 2011, Glenn announced that he would “shut down his daily work” on Fox News but would like to continue to team up with Fox. His last daily show on the network came on June 30, 2011. And the show of that time was pretty amazing to watch. And following the year later of the last daily show on the network, The Hollywood Reporter named Beck on its Digital Power Fifty list. TheBlaze is an American conservative media company launched by Glenn in 2011 after leaving Fox News. 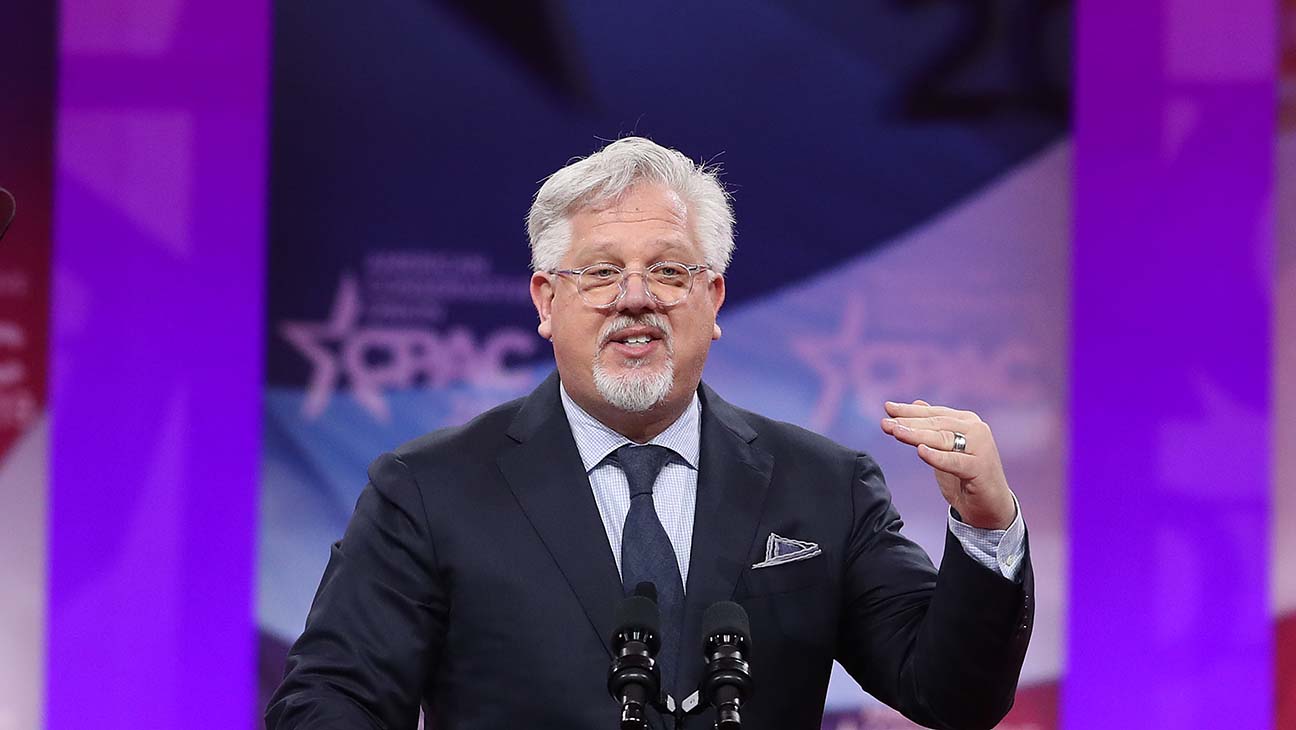 Nowadays, he is hosting an hour-long afternoon program, The Glenn Beck Program, on weekdays. Additionally, he is also hosting a three-hour morning radio show. Both of them air on TheBlaze. During the presidency of Barack Obama, he promoted many conspiracy theories about Obama and his administration, and George Soros, and some others.

An American conservative political commentator Glenn Beck was born in Everett, Washington, on February 10, 1964. He is the son of Mary Clara (née Janssen) and William Beck. Glenn, with his mom and dad, relocated to Mount Vernon, Washington, where they owned and operated a bakery downtown. Many people do not know that he has an older sister. After their parents separated, Beck and his older sister had moved with their mother(Mary Clara) to Sumner, Washington, but after their mother drowned in a boating incident in May 1979, they moved to Bellingham, Washington, to live with their father(William Beck). 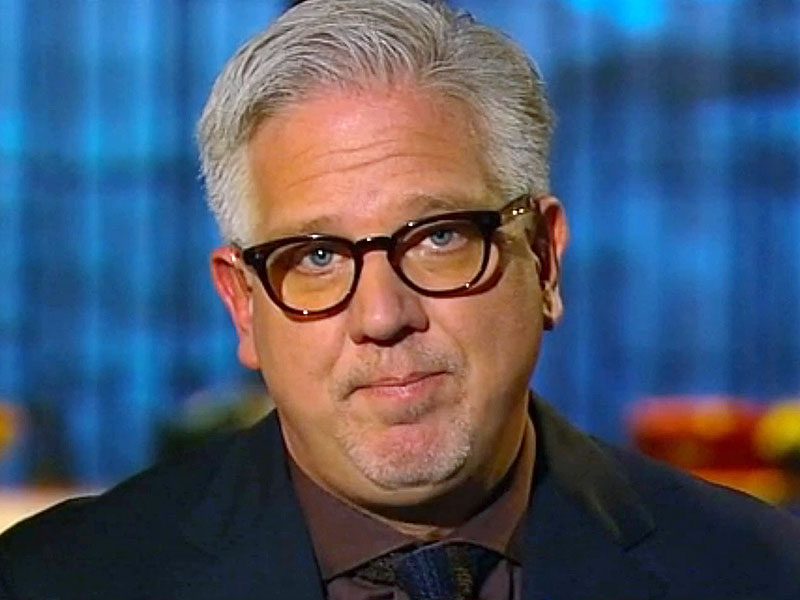 The death of his mother in May 1979, was ruled by police investigators as an accident. However, Coast Guard investigators speculated that she may have actually jumped overboard intentionally, and Beck himself has told that her mother actually committed suicide. Beck’s career begins at the very young age of 13 when he landed his first job in radio when one of the local AM stations put on a contest for a guest DJ, and he easily won the gig. Two years later from the first job Beck applied for a DJ job at a new Seattle FM station. And luckily he was hired without ever meeting with his new bosses face-to-face. The management was amazed by the youth of their new employee, but they liked his polished audition tape and stuck to their final decision.

He has also written many best-selling books and created Mercury Radio Arts.

He is one of the most loveable and widely known talk show hosts. In his career, he gets a chance to interview several personalities. He is also a well-known philanthropist by the public and the founder of ‘Mercury One,’ a non-profit organization. Glenn Beck has also been a part of many projects as well as rallies in his life.

The year 1983 was a memorable year for Glenn Beck as he married Claire. The couple together had two beautiful daughters. After leaving 11 beautiful years together, the couple got a divorce in 1994. After the divorce, he then got married again to his present wife Tania in 1999. The couple has a beautiful daughter named Cheyenne and an adopted one child, Raphe. Beck is known for Attention Deficit Hyperactivity Disorder(ADHD).

The year 2010 was the worst year as he was suffering from macular dystrophy.  Four years later, in 2014, Beck was diagnosed with a neurological disorder.