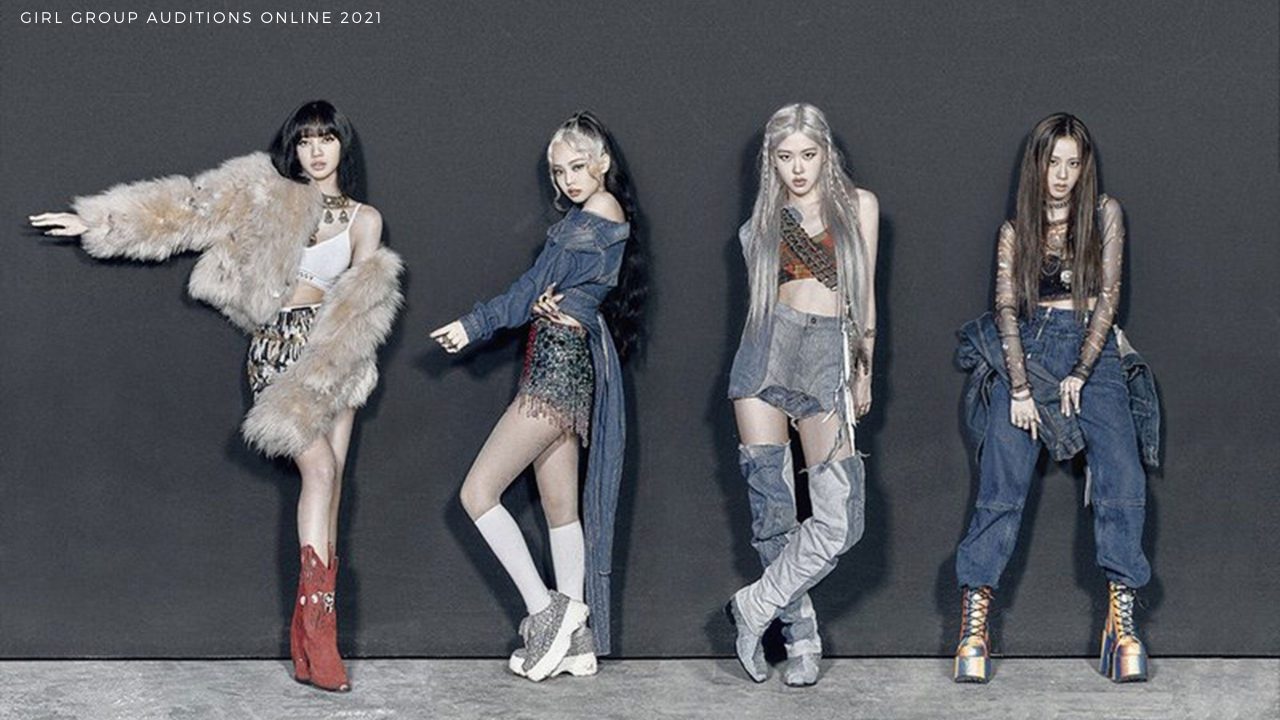 Today’s article is about Girl Group auditions online 2021. We all know about how Kpop has conquered the music industry over the last few years. This is mainly because of the boy band BTS. The seven-member musical band has garnered so much recognition to South Korea that even the authorities have started wondering if they should get a waiver from the mandatory two-year military. Now the ladies are not that far behind. If BTS are considered as the kings of Kpop, then the title of Queens of Kpop goes to the four-member girl group black pink.

Black Pink is a Kpop Girl Group consist of Lisa, Jennie, Rose, and Jisoo. They have a perfect model-like bodies, have amazing fashion sense, and also they sing and dance perfectly. Many girls look up to them due to their glamorous lives and amazing abilities. Black Pink is not the only Kpop girl group out there, there are many others such as TWICE, Red Velvet, and Girls Generation to name a few. Strick through the rest of the article to find out about the Girl Group Auditions Online 2021.

How are these Kpop Girl Groups formed?

The girl groups were formed after many number of rigorous auditions. The companies search all over the world for their idols. The idols don’t have to be from South Korea itself, anybody can be an idol. When not just the girl groups but every Kpop group is formed like this. Getting selected is not enough, they have to undergo numerous training sessions. They are given dancing lessons and vocal lessons. They are also taught how to behave in public. 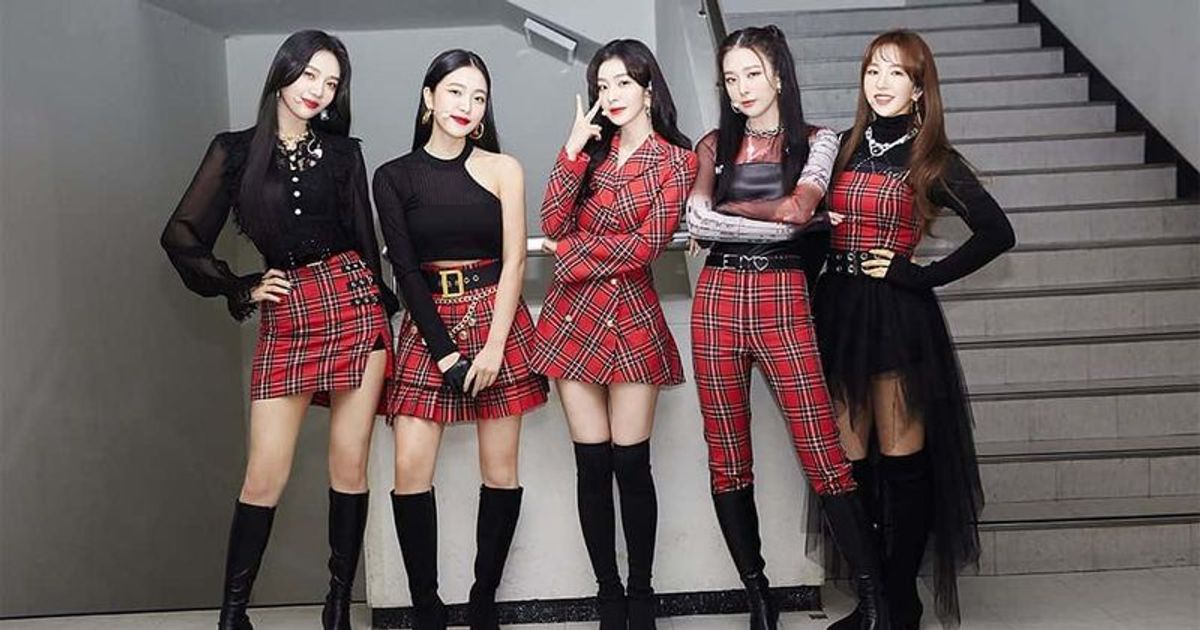 But life as a Kpop star is not always easy, especially for girls. They are under constant pressure from the public to be perfect. If they gain a little bit of weight, they are criticised and body shamed by everybody. Their itself fans will sometimes turn against them. Many girls have talked out about how they and many of their friends were starving to lose weight and how it was tiring to do the practice sessions like that.

Another major turn-off about being a South Korean Pop Idol is that if you start dating someone, you get massive amounts of hate. In South Korea, people worship their idols, and fans get jealous if their favourite idol starts dating somebody else. Even if you try to date in secret, Dispatch, which is South Korea’s biggest gossip and entertainment news, will somehow find out about it and leak pictures. Because of this, many Kpop idols have been told by their agencies to not date to avoid scandal. Even during award shows, they have to maintain a Poker face because just a smile at the wrong time will make big headlines.

If you read the article thoroughly, you might know what the risks come along with being a Kpop idol. But as always, fame will have its side effects, and nobody is to blame. Those girls who have a dream of becoming a Kpop idol has a chance now. If you are a big Kpop fan, chances are that you have heard about BigHit entertainments. That’s right, they are BTS’s company. It seems that BigHit Entertainment has called for auditions this year. 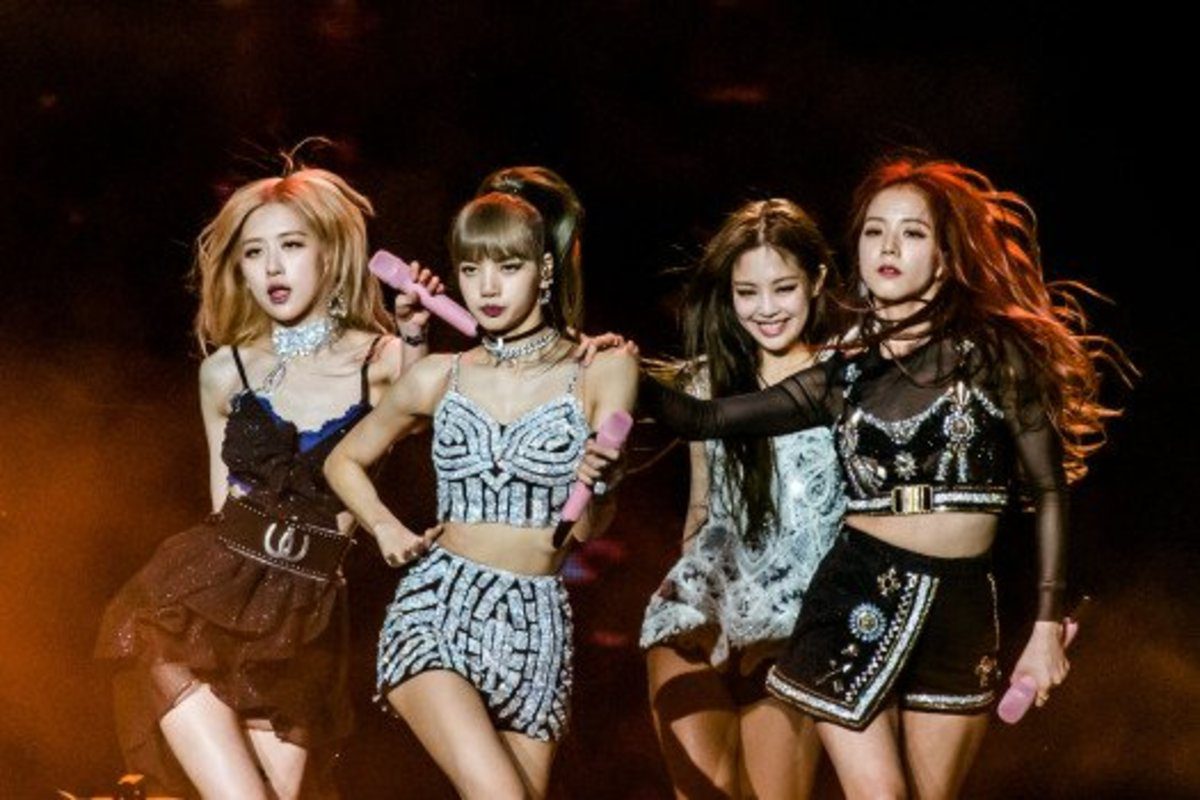 There are three categories, and if you pass anyone, you too can become a Kpop idol. The categories include Singing, Acting, and Modeling. Anybody who is between the age of twelve and eighteen can apply for these auditions. These auditions will be conducted online. If you are having chosen the category singing, then you will have to make a music video in which your face is visible and also showcase your singing abilities in it.

If you have chosen to model, then you will have to submit your PR video along with some stylish and elegant photographs of yourself. These photos must include full-body images and also clear headshots. In acting also you will have to submit similar photographs and also include videos of yourself displaying your acting talents. Full information on how to apply for the auditions are given here. Head over to BigHit Entertainments official website to find out more. If you are the lucky selected one, you might even be coached by BTS, who knows. That is all about Girl Group Auditions Online 2021: BigHit Entertainments.

Also Read Dr. Dre Girlfriend: Who Is The Rapper Dating Now In 2021 After Divorce?