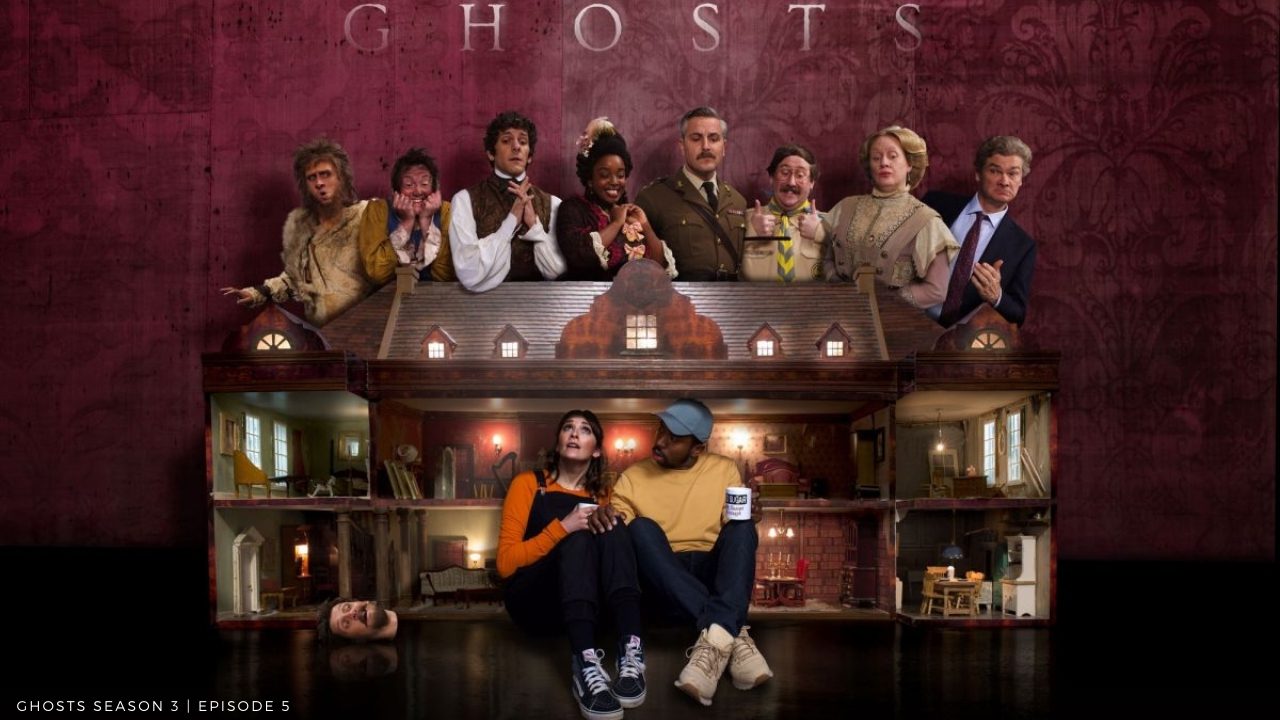 Ghosts Season 3 is again back with its Episode 5. So, once again brace yourself as you are going to witness something really insane. This upcoming episode is going to set the bars really high and it will surely make you jump with joy. We are damn sure that this fifth episode is going to give you some real goosebumps. It is going to be a worth watching experience for you all. As you all know, Ghosts is a British sitcom series that is doing really great and is giving a really good experience to all the viewers. Hence, We have got some amazing updates about it.

As we already shared that season 3 is now coming up with its fifth episode. But, this is not the only amazing update for that, as we have got a big surprise for all the fans of this series. Without wasting much time, we would like to share that, the creators have shared that, they have some good plans for a new season in this series. So, this clearly means that the entertainment is not going to stop. You will keep getting some really amazing drama from this series. Now, we would like to share the major details about the fifth episode of the third season. 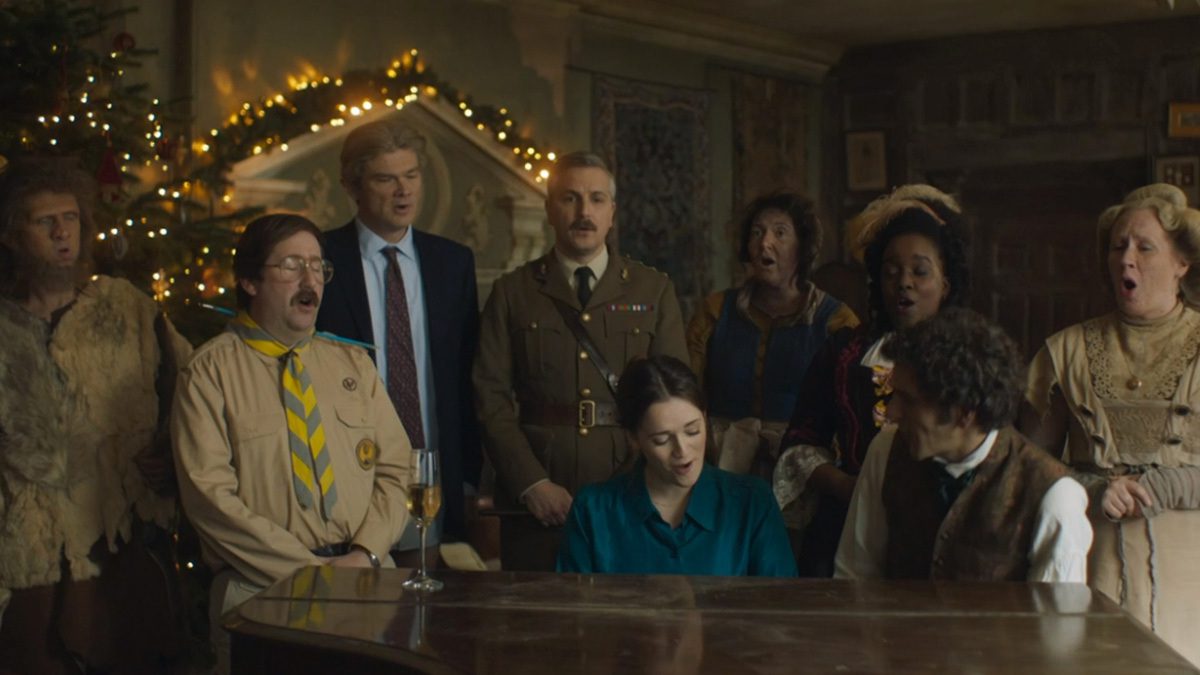 A Still From Ghosts Season 3

Ghosts Season 3 Episode 5 is all set to air on 6 September 2021 and is titled “Something To Share?”. Nick Collett is the director and Mathew Baynton & Jim Howick are the writers of this episode. We would like to share that episode 5 is going to be the second last episode of this season. Like the previous seasons, this season is also having only 6 episodes in total. But, there is nothing to worry about as a new season is on its way and it is going to hit your screens very soon. This episode will air on BBC One for all those who are having a cable cord connection.

Also, if you are highly curious to watch this episode, then you can watch it on BBC iPlayer. The entire season 3 has already aired on BBC iPlayer on 9 August 2021. Now, we would like to share the exciting updates about the fifth episode. We have got some really amazing spoilers from the fifth episode that you should definitely check out. But before sharing all the spoilers, we would like to inform you that, those who are not at all interested in the spoilers can surely skip this part and can move on to the other exciting details.

In this episode, you will witness that it will be Kitty’s 263rd birthday. Alison will become highly curious to know about Kitty’s sister whom the ghosts described as not as nice and good as Kitty would like to remember. This will induce Alison, even more, to encourage Kitty to finally open up about her sister. But, at the same point, the ghosts will try their best to stop Kitty from fully realizing what her sister was actually like. Meanwhile, Mike will become even more sure about the existence of ghosts. Hence, he will use black magic in order to see the ghosts. 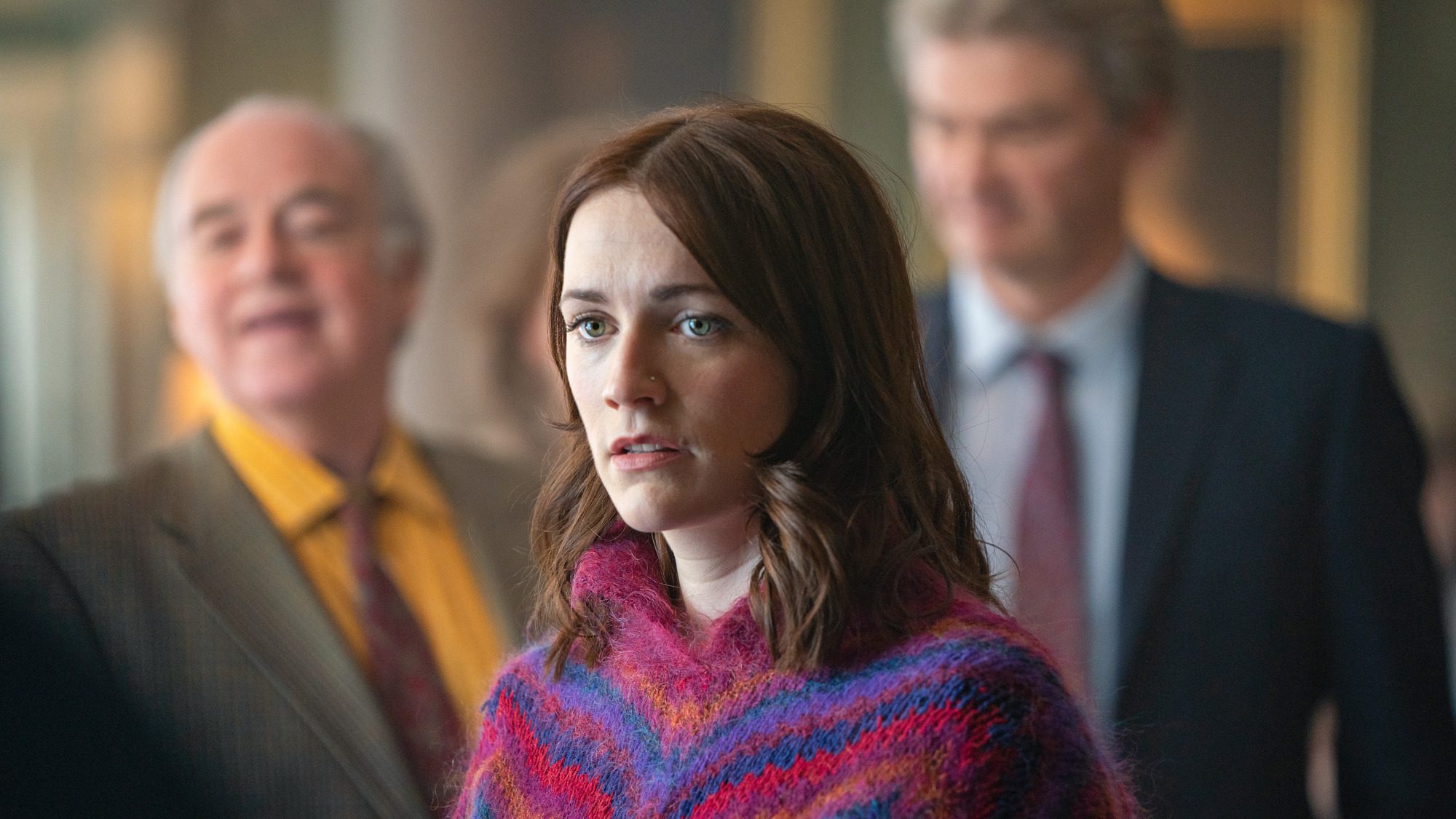 This episode was titled “I Love Lucy” and it aired on 30 August 2021. It was a really great episode that was full of horror and drama and everyone has really liked it. This episode is also available on BBC iPlayer and you can watch it there if by chance you have missed watching this episode. In this episode, Alsion received the advice to obtain evidence of Lucy’s familial relations. This made her start doubting Lucy for many conditions. This also prompted Alison to join Captain in order to take help to detect anything suspicious.

Meanwhile, Mike became upset at Julian when he had a misunderstanding with Mike’s boss during his work. After that, Alison admitted to Lucy that she was told to ask her to submit DNA evidence to prove their family relations. After listening to this, Lucy became extremely offended and leaves on the spot. As of now, we have shared all the major details about this upcoming episode of season 3. For more updates like these, stay tuned to this site.