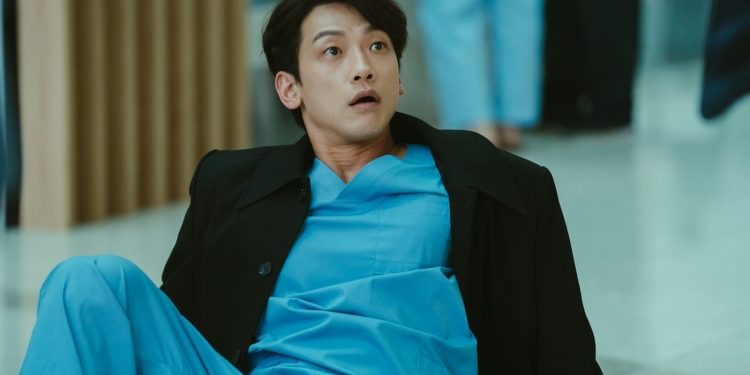 The upcoming fantasy Kdrama ‘Ghost Doctor’ finally has a release date. Besides the premiere date, tvN has also shared multiple images of the leading cast – Rain and Kim Bum. The medical drama fantasy has been in talks for months, and it is now finally taking off for a landing in early January 2022. After ‘Law School’ and ‘The Tale of The Nine-tailed,’ fans were eagerly waiting for Kim Bum’s new drama. Meanwhile, Rain is coming back after three years since ‘Welcome 2 Life.’

Ghost doctor is an upcoming South Korean medical fantasy drama revolving around two doctors who are absolute opposites regarding skills and characteristics. But, their lives will entangle when the two start combining spirits and bodies under supernatural possession. Uee and Apink’s Son Naeun are also going to star as the female leads.

Ghost Doctor is going to release on January 3, 2021, on the tvN network. The drama will have sixteen episodes in total, and the drama will finally conclude on February 22, 2022. The fresh episodes will drop on the network every Monday and Tuesday with a run time of 60 minutes each.

As of now, Ghost Doctor will premiere its episodes via cable network in South Korea. The international fans still need to wait for it to premiere to know about streaming it online.

New stills featuring Rain and Kim Bum have surfaced online. And, the contrasts within their characters are easily readable. Rain is playing Cha Young Min, an excellent doctor with an extraordinary talent for saving people’s lives with his surgical looks. Despite having great looks and personality, his character is selfish and possesses arrogance.

Meanwhile, Kim Bum is playing Go Seung Tak, a well-read and intelligent resident who belongs to a privileged family. Due to his wealthy family and accomplishments, he has become mannerless and cannot be tamed. But what will happen when Go Seung Tak and Cha Young Min join hands and work with the possessive fantastical creatures.

Heirs director Boo Sug Chul will be directing it. On the other hand, Kim Eun Hee of ‘Live Upto Your Name’ will write the script.

Also Read: From A 19s Rom-Com To A Devilish Plan, Snowdrop Surprises Fans With Its New Trailer

The End of Chunin Exam In Episode 228 of Boruto: Naruto Next Generations 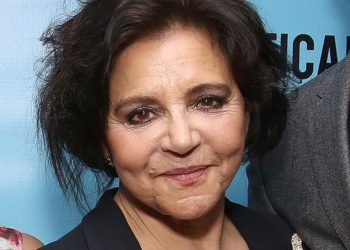