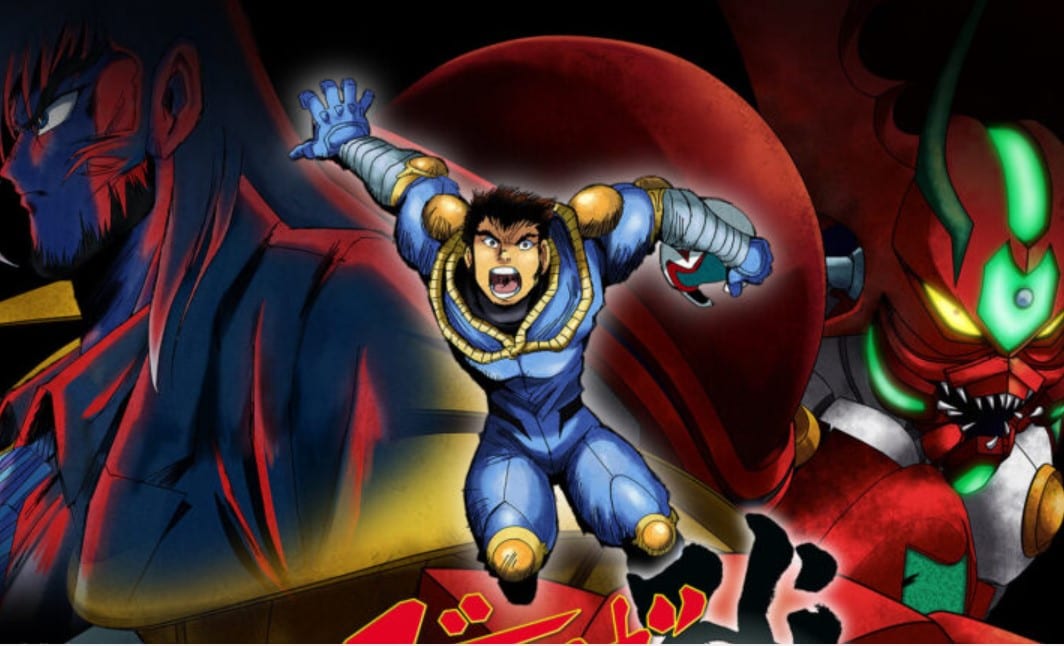 Ten years have passed after the disappearance of  Ryoma Nagare. Ryoma is a Go Ichimonji and Messiah Tyr on Mars. The Saotome Institute is serving under the command of Hayato Jin to teach the pilots to protect Earth against various threats within and beyond the planet. The Saotome Institute noticed everything and decided to create a new Getter unit called the Getter Robo Arc. The Getter Robo Arc is Professor Saotome’s final legacy. Let’s find more about the anime below.

The team thinks that is the last hope of humanity against the new enemy to save humanity from its extinction. Surprisingly the mysterious Getter Robo appeared piloted by the son of Ryoma Nagare and make things worst. The warriours tried to resolve the conflict between Andromeda Country and the new enemy of humanity that intends to destroy the core of the Getter Rays that has destroyed its civilization. The warriors work hard preparing for the enemy.

The Getter Robo is a robot that uses Getter Ray as a source created at the Saotome Institute by Dr. Saotome. At first, Getter Robot was meat for traveling in space, but things changed a the mysterious enemy arrived to cause destruction. One day, a giant Dinosaur Empire appeared, and Saotome realizes that he has to take action and modify the Robo for fighting against enemies. The great war began, and Saotome and the team managed to take down Dinosaur Empire. Let’s find more about Getter Robo below.

Getter Robo consists of three jets that make a solitary super robot, but they can form a different form of Getter depending on the order of the jets. Only people with good health and physically and mentally, or the powers overwhelmed by the Getter Robo, could lose control. Getter Robo uses a technique called the “Open Get” that causes the Getter Machines to open up for different formations but flee dangerous situations. Getter Machines look like jet vehicles and perform a particular function on the Getter Robo.

The machines have a unique anti-gravity flight system that makes them fly for a long time. Devices are composed of Getter Alloys. Getta Alloys make the jet change shape after combining. Getter Machine has an autopilot that can get accessed from different areas. But it is not powerful since it needs three pilots in control. It has a speed of Mach 0.9 with additional mobility and acceleration. The red Getter Machine is known as Eagle Unit with high mobility features. 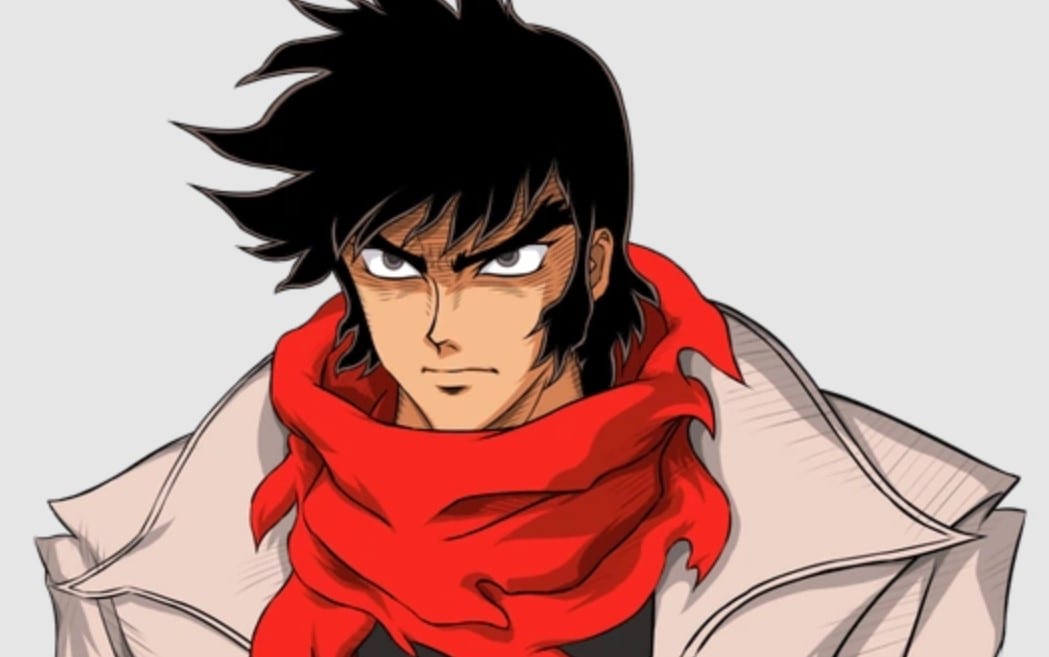 EgleUnit has a rocket and a machine gun for additional firepower. Ryoma Nagare is the only guy who is known to pilot the Eggle Unit. The white-colored Getter Machine is known as Jaguar Unit. Jaguar Unit has aerodynamic features and a high acceleration module that uses NO1 to boost. Hayato Jin is the pilot of the Jaguar Unit that has a beam and got armed with missiles.

Musashi Tomoe is known for piloting Bear Unit. Ryoma is the man who starts with the Getter Team, but he decided not to act like a leader. Ryoma became a mentor to new generation members and teams and the head pilot of Getter 1. Brash, hot-blooded guy who is always against Ryoma and has a fierce disposition. Dr. Saotome likes Ryoma because of his resilience and strength. The two begin working together at the Saotome Institute to help pilot Getter Robo. Ryoma starts to get a new mission to protect the world.

Ryoma begins to understand the way Dr. Saotome works and the will of the Getter. He is a professional martial artist and shows a superhuman level of strength during the battle. Ryoma uses his signature move called  Nagare-Ryu that he learned from his father. Dr. Saotome has also become the advisor of the young pilots. Tha was all about the anime since it doesn’t have that much to offer. More stories of Ryoma will get revealed as the anime releases its episode every Sunday. Let’s find more about Getter Robo updates below.