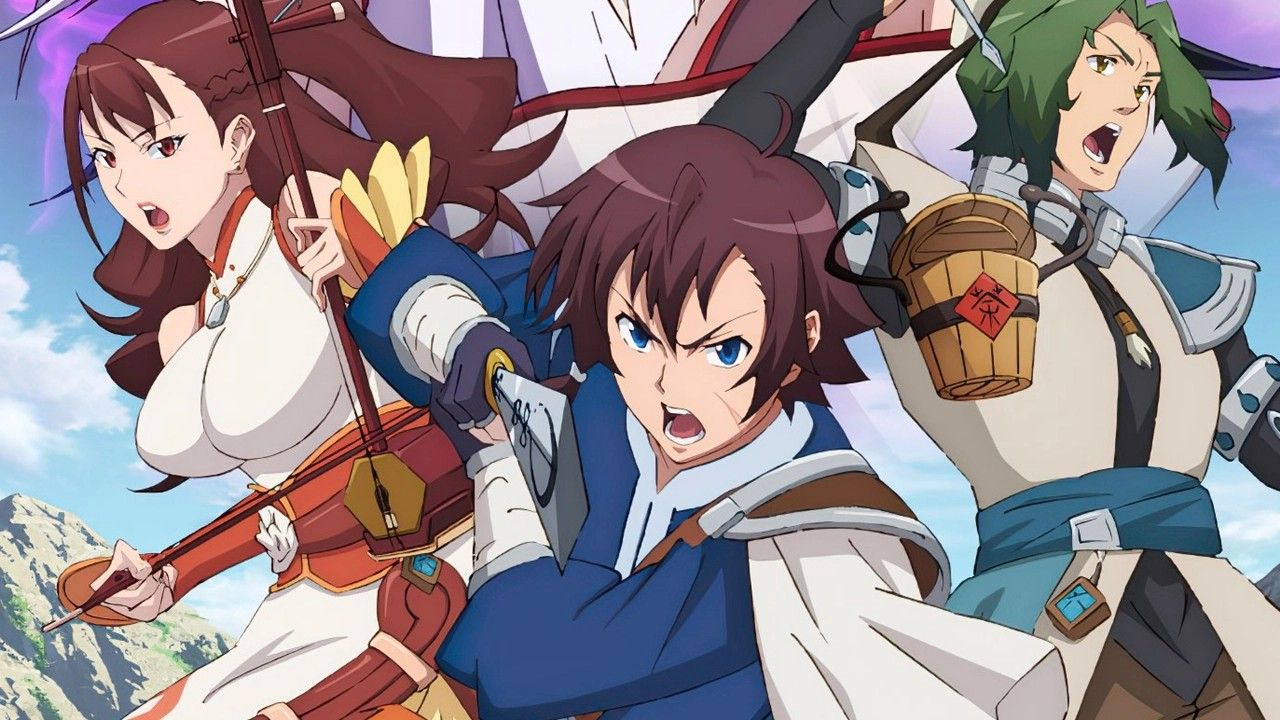 Gensou Sangokushi: Tengen Reishinki is the anime adaptation of the Fantasia Sango, A Taiwanese video game series based on role-playing. The game was developed and released by UserJoy Technology. Since its first release in 2003, there have been six video games so far. The game turned out to be a huge success, and hence an anime series based on the game was premiered in January 2022 by Geek Toys. Now that the anime is on air, fans of the series are looking forward to Gensou Sangokushi: Tengen Reishinki Episode 12.

The anime was originally announced to release in October 2021. However, it was delayed due to some unknown circumstances. Finally, it premiered on 11th January 2022 on BS12. The anime is ongoing, and it belongs to the Action, Fantasy, and Historical Genre, with a total of 12 Episodes in the First Season. So far, 11 Episodes have been released, creating hype for the Season Finale. Thus, here we’ll take a look at everything related to Gensou Sangokushi: Tengen Reishinki Episode 12.

The plot features a historical era of China when all three kingdoms faced constant wars and battles. The main aim was to unify all the kingdoms, and whoever would successfully achieve this will gain control over this unified kingdom. This became the best opportunity for Wangliang King to destroy humanity by making sure that the conflict lasted longer. 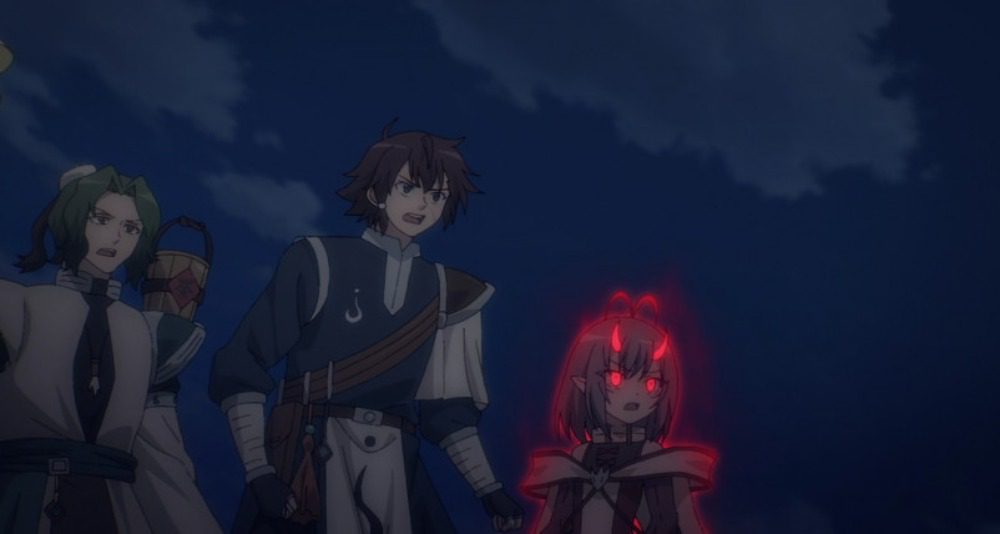 Wangliangs are creatures with the power to possess humans and turn them into demons. This brought even more death and misery to the world in addition to the other battles. To defeat the Wangliang king and his army, some strong warriors came together and formed an Anti-Wangliang army. However, a tragic accident caused the death of all the members of the Sixth anti-Wangliang corps. With this, a new corps was made consisting of three skilled hunters, Qiao Xun, Ji Ying, and Yan Ding, along with Xiao Ling, the person responsible for the downfall of the Sixth Anti-Wangliang corps. Now, in order to bring reform and defeat Wangliang, they all need to have each other’s back despite the conflict between them.

Ying Ji fell unconscious because he took in a large amount of miasma. Dong Chang explains that to save Ying Ji, all the miasma must be drawn out from his body. Xiao Ling is the only one who can save him by taking in the Miasma from Ying Ji to her curse-heart. Even after knowing how dangerous the job was, she was determined to save Ying Ji. 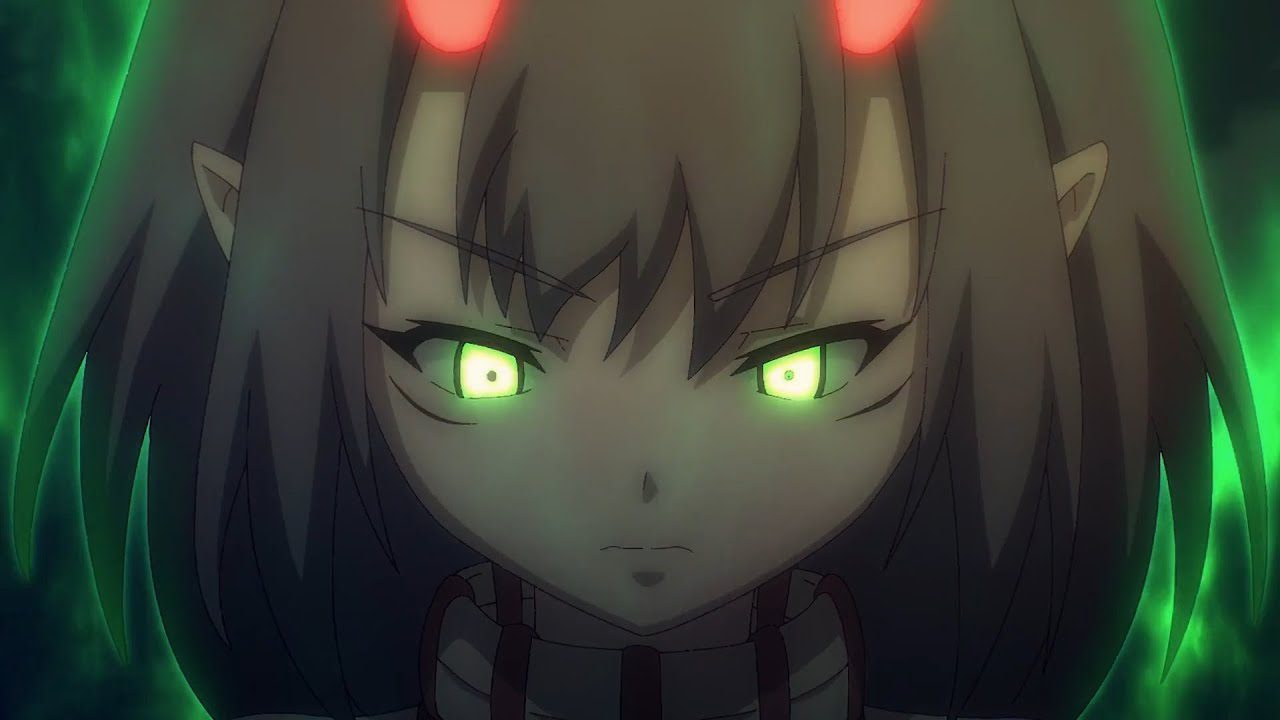 But as it turns out, Dong Chang was Wangliang King’s acquaintance. She came in order to send Xiao Ling to Wangliang King. Her curse heart was the key to opening the door of grief, a door that connects their world to another. This means that the dead will return as Wangliangs using the door. Soon, Lady Luozhi appears and informs the warriors that Xiao was taken to the Palace of fiends, although no one knows where it’s located.

Since a small amount of Miasma was still left inside Ying Ji, he could follow its trace, which goes back to Xiao Ling. Ding Yan, Xun Qiao, and Yang Ji finally got to her, but as soon as they defeated Dong Chang, all of a sudden, Xiao was engulfed in the ground and was summoned by the Wangliang King. At the end of the Episode, The Wangliang King successfully took her curse-heart out.

The tragic event in the last Episode has opened the door to two possibilities. One is, of course, the victory of the sixth unit, and the second is the death of Xiao Ling. As her Heart was taken out by the Wangliang king, he had the key to open the door of grief. This will eventually increase the army of Wangliangs and the number of humans that they can control. With all these new possibilities that support the season finale to meet a tragic ending, will the Sixth unit hold any chance of defeating him now?

Gensou Sangokushi Tengen Reishinki Episode 12 is scheduled to be released on 28th March 2022.

The first 11 Episodes of Gensou Sangokushi: Tengen Reishinki are available on Funimation. With a small subscription price, you can stream the whole anime and the upcoming Episodes. Stay tuned for more information!