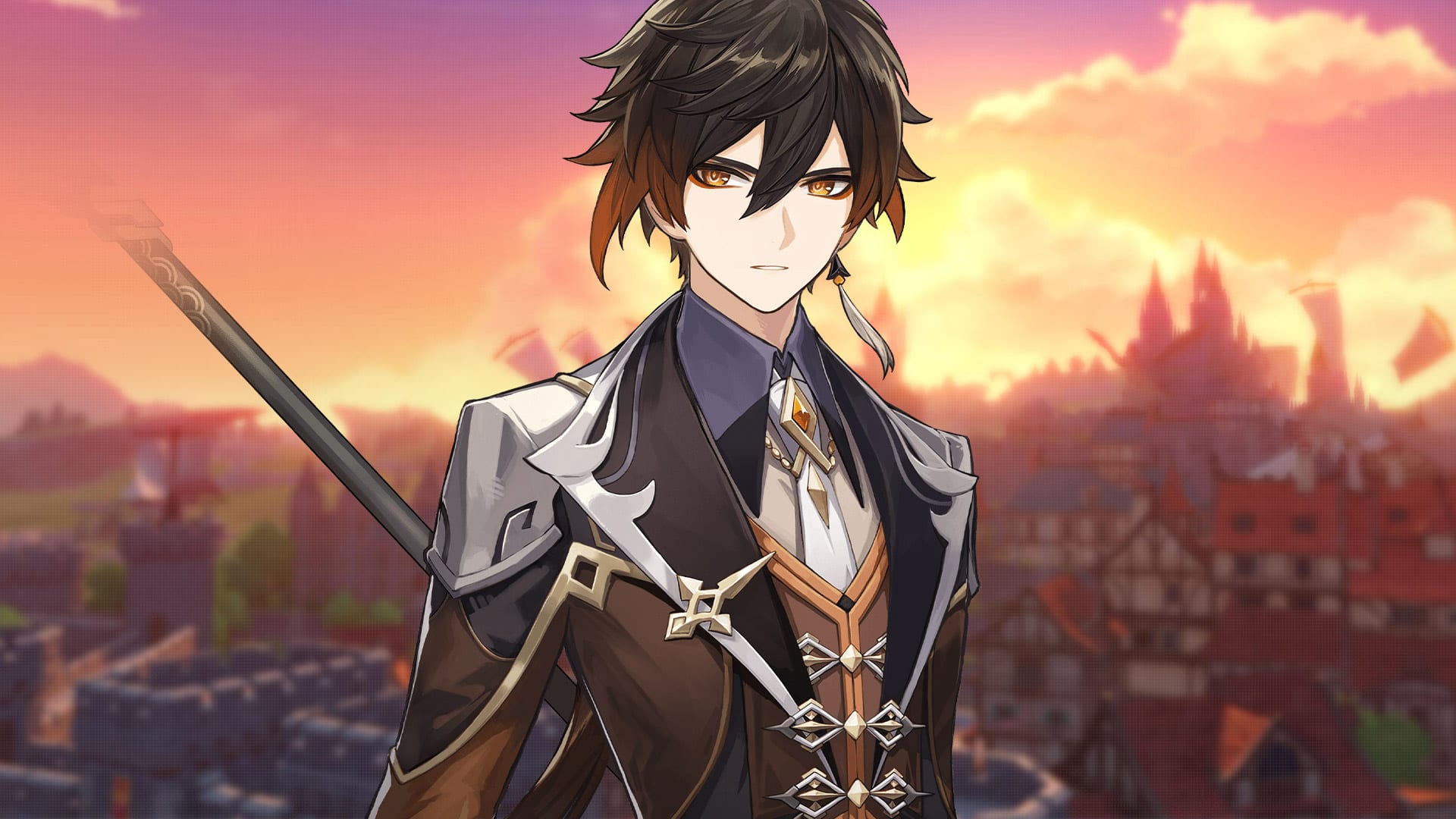 Genshin Impact 1.4 is soon coming to an end, and there is a lot of stuff already released by miHoYo regarding Genshin Impact 1.5. They did a live stream where they gave glimpses of a new region, the new housing system, and new characters. We already talked about all that stuff in detail. Today, we are going to discuss the Zhongli Banner. Let us have a look at all things we know about the upcoming Zhongli banner, like its release date and new characters.

If you don’t know, Zhongli is already in the game, but he was a character that no one liked to use, apparently. He was given lesser power than all the other 5 star characters, and he didn’t feel like a 5-star one. After facing a lot of backlash from the community, the developers finally decided to give Zhongli a new life, and they have made Zhongli quite powerful. This is one of the reasons why fans are very much eager for the Zhongli banner.

There will be four 4-star characters in this Zhongli rerun banner. There is no official announcement by the developers of who these characters will be, but leakers and miners have found some name. A leaker who goes by the name Genshin_intel made a tweet revealing the three characters which we can expect in the Zhongli rerun. They are Yanfei, Noelle, and Diona. Yanfei is a Pyro catalyst character, Nolle is a Geo-Claymore, and Diona is Cryo-Bow.

Well, we are getting Yanfei, Noelle, and Diona for sure in the next update. Both of the latter characters are supposed to have a hangout event for them. This doesn’t mean that their inclusion in Zhongli rerun could be true. There are also rumors that an event called Energy Amplifier could give away a free Diona to everyone. 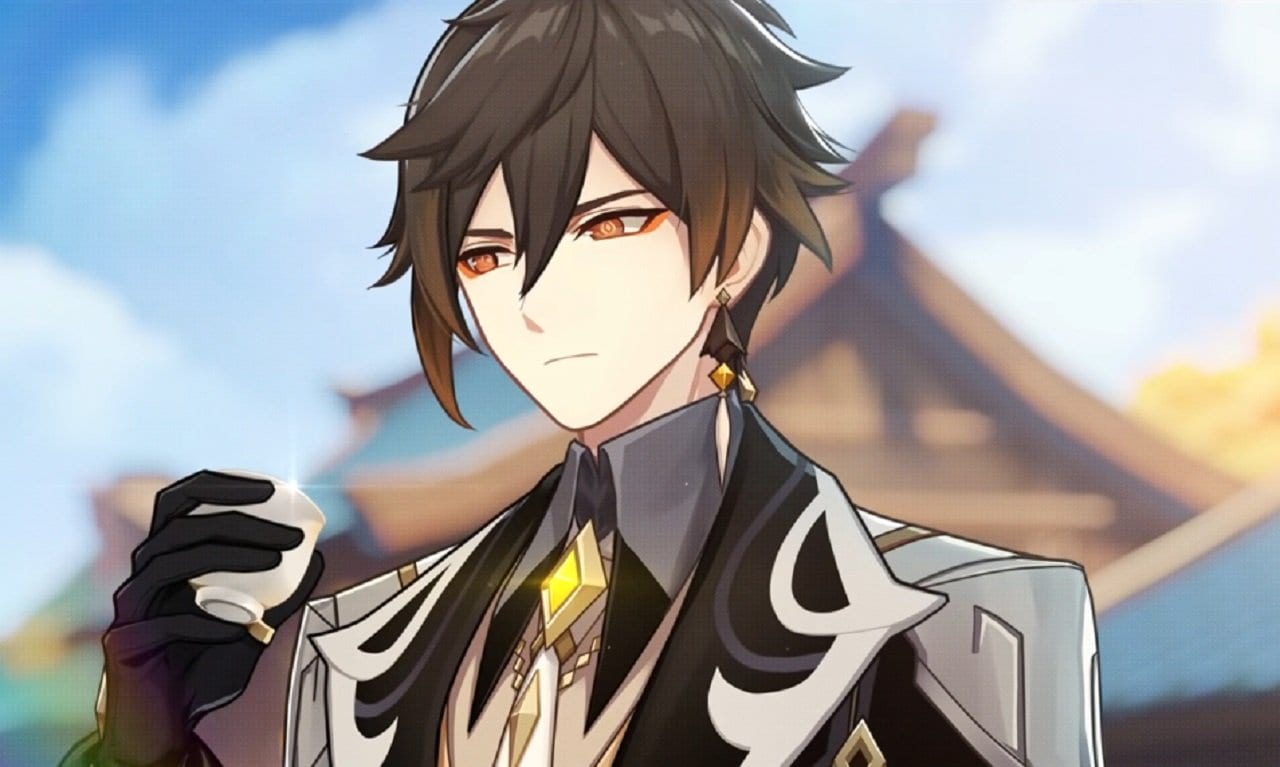 We had a small event in update 1.4 which gave away a free pet to everyone who completed it. There were a lot of other events. If you missed out on those events, have a look at them right here.

Let us have a brief look at all three characters.

Noelle is a Geo character, and if we talk about its skills, her normal attack is the Favonius blade work. Her other attacks include Breastplate, Sweeping Tim. Her passive skills are Devotion, Nice and Clean, and Maid’s Knighthood.

There isn’t much leaked yet about Yanfei’s abilities, though. All we know for now is her two abilities. They are called Signed Effect and Done Deal. Yanfei, reportedly,  will be a strong character, and fans are very much excited for her arrival.

Once again, there is no announcement by the developers regarding the release date of the Zhongli banner. We know the current update finishes on April 27th. The next update could launch on the next day itself, and there are rumors that the Zhongli rerun would start on April 28th.

miHoYo is really good at creating hype around these banner events. The childe banner was also very much anticipated by the fans, and it was a good hit. All the events in update 1.4 saw a great reception from the fans.

Apart from the Zhongli banner, there are a lot more things to look out for in the next update. The most awaited one is the housing system. Yanfei and Eula are also going to be the key attractions. There were rumors about these characters right from the launch of update 1.4. The new and the third region, the Inazuma region, was also shown by the developers in the live stream. Fans got excited by this, but they have to wait for a bit longer, though. The Inazuma region is in the making, and there is still time to get that region in the game.

So this was everything that we know about the Zhongli rerun that is set to enter the game soon. Enjoy the update 1.4 till it lasts and grab everything which is there to win.