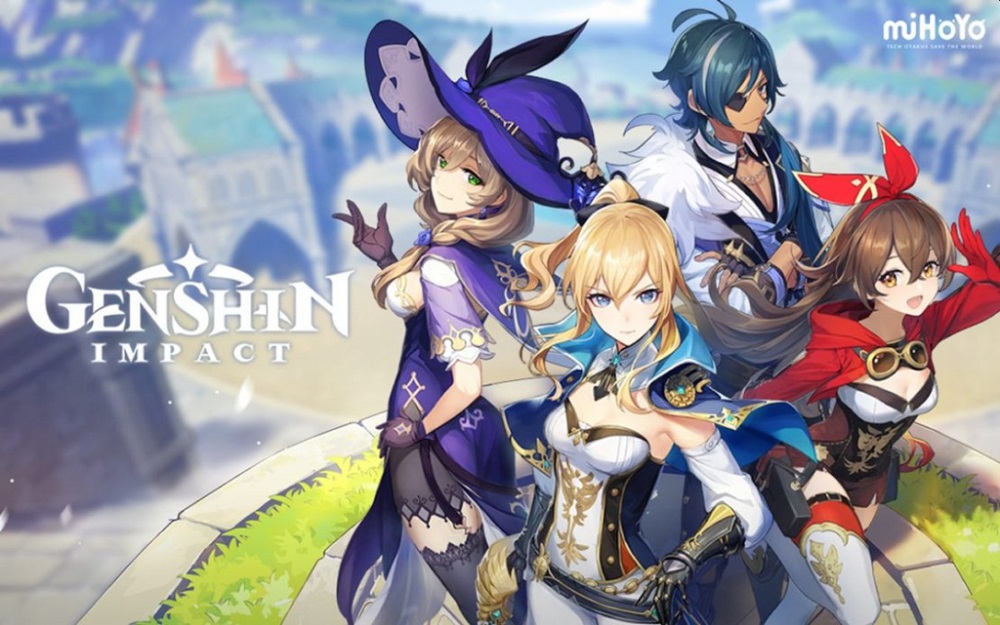 "Genshin Impact" Eula and Yanfei leaks are out and here's all you need to know.

“Genshin Impact”, the action role-playing game, came out a few months ago and soon will be releasing its new update. miHoYo is the publisher as well as the developer of the game. “Genshin Impact” is at the moment one of the most desired and well-liked games all over the world right now. It comprises a roadmap in place. Moreover, a new update for the game is released every 6 weeks. With every update comes new content, items, and much more. The game has been highly appreciated by the audience and has many excellent reviews. Not only have the gamers spoken well of the game, but the critics have also given it good ratings.

can’t lie bruh genshin impact is the most fun i’ve had in a while from a game. always loved rpgs

So I gave Genshin Impact a try today and I really loved it. I do think that Gacha style games are dangerous for those with addictive personalities, but I like how Genshin doesn't throw it in your face and I like how there is an ingame way to get most of everything.

Honestly Genshin Impact is literally like watching Anime and gaming at the same time.. it’s depth and satisfying rewards/upgrades is what I wanted from Zelda BotW, which I also loved regardless because of the exploration. I love this game LOL i’m so glad I tried it out 😭

As a matter of fact, Metacritic has given “Genshin Impact” an average score of 84/100 for PC, 82/10 for iOS, and 84/100 for PS4. In fact, you can have a look at the reviews that people posted on their social media after they tried the game. As a result, the game has been selling many units since its release. Consequently, soon the developers will be coming out with the latest update for the game. Two new characters, namely Yanfei and Eula, will be introduced in the new update. Moreover, a Twitter user leaked some footage about the characters, their skills, and their gameplay recently. So, let us find everything there is that we need to know about the soon-to-be-released update of the game. 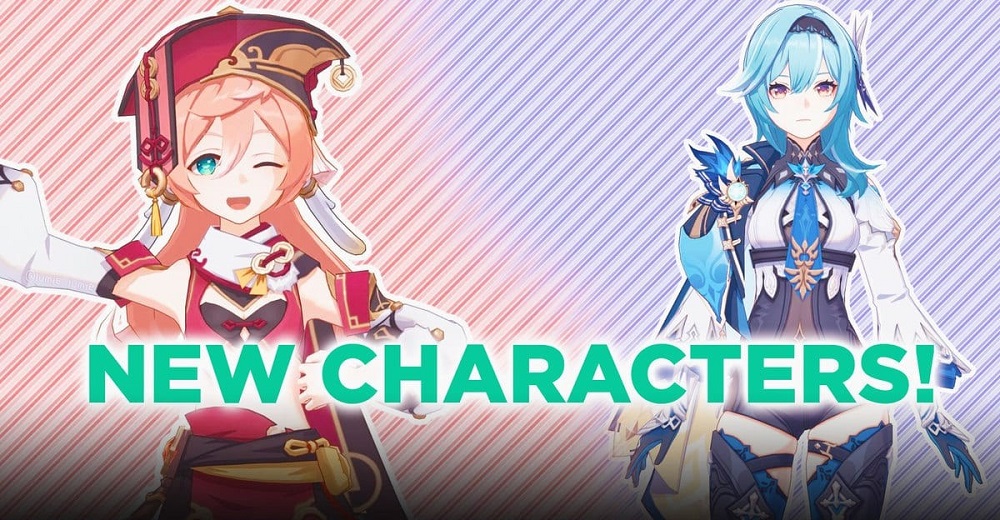 A still of the upcoming new characters, i.e., Yanfei (left) and Eula (right).

“Genshin Impact” is an action role-playing game that is based in an open-world environment. It features an action-based battle system by using character switching and elemental magic. It also uses gacha game monetization that allows the players to buy weapons, new characters, and other resources in the game. miHoYo is the developer as well as the publisher of the game. Hugh Tsai is the sole producer, whereas Yu-Peng Chen is its composer. The developers have used Unity Engine to build the game, and it is currently available on the following platforms: Microsoft Windows; PlayStation 4; iOS; and Android. Soon, the game will also be available on Nintendo Switch and PlayStation 5. The story of the game is really interesting. You can watch the storyline preview that the official YouTube channel of “Genshin Impact” released. It has already crossed 8.4 million views, and you can click to watch it below.

What to expect from the new update of “Genshin Impact”?

Recently, a popular Genshin Impact leaker revealed on his official Twitter account, two interesting videos featuring the characters coming in the new update. Those two characters are Yanfei and Eula. The release of the new characters is definitely the most thrilling and exciting event in Genshin Impact. After the 1.4 updates came out, everyone was rooting for a new character in the next update. Consequently, now that the game is under development for its fifth update, there is some exciting news regarding the upcoming characters. Thanks to the leak, we now have in the video the two upcoming characters, Yanfei and Eula.

Eula is going to be a Cryo element user from the Monstadt region. Besides, she is even the Captain of the Knights of Favonius Reconnaissance Company. Talking about Yanfei, she is a 4-star Pyro catalyst character from Liyue Harbor. She is going to be the 4-star Pyro catalyst in the game and the 8th Pyro character in general. So, you can surely expect her to be a part of Eula’s banner. Apart from all this, there is a decent chance that both will be 5-star characters. This would indicate that the anticipated Baizhu will most likely not make it into the next update. After weeks of theorizing about 1.5, it now seems that we are not going to see the Dendro element this time.

Talking about the release date for the new characters of Eula and Yanfei, there is no official information about it as of now. However, if the developers were to follow their pattern of six weeks, we can say that the characters will be a part of the 1.5 updates. This update will come out in the last week of April, or if we were to put a date on it, then it should go live around 29th April 2021. So, brace yourselves as the new characters will be coming out soon to impress you all. Until then, let us know in the comments section what else you are expecting from the next update. Also, tell us your views about the 1.4 update.