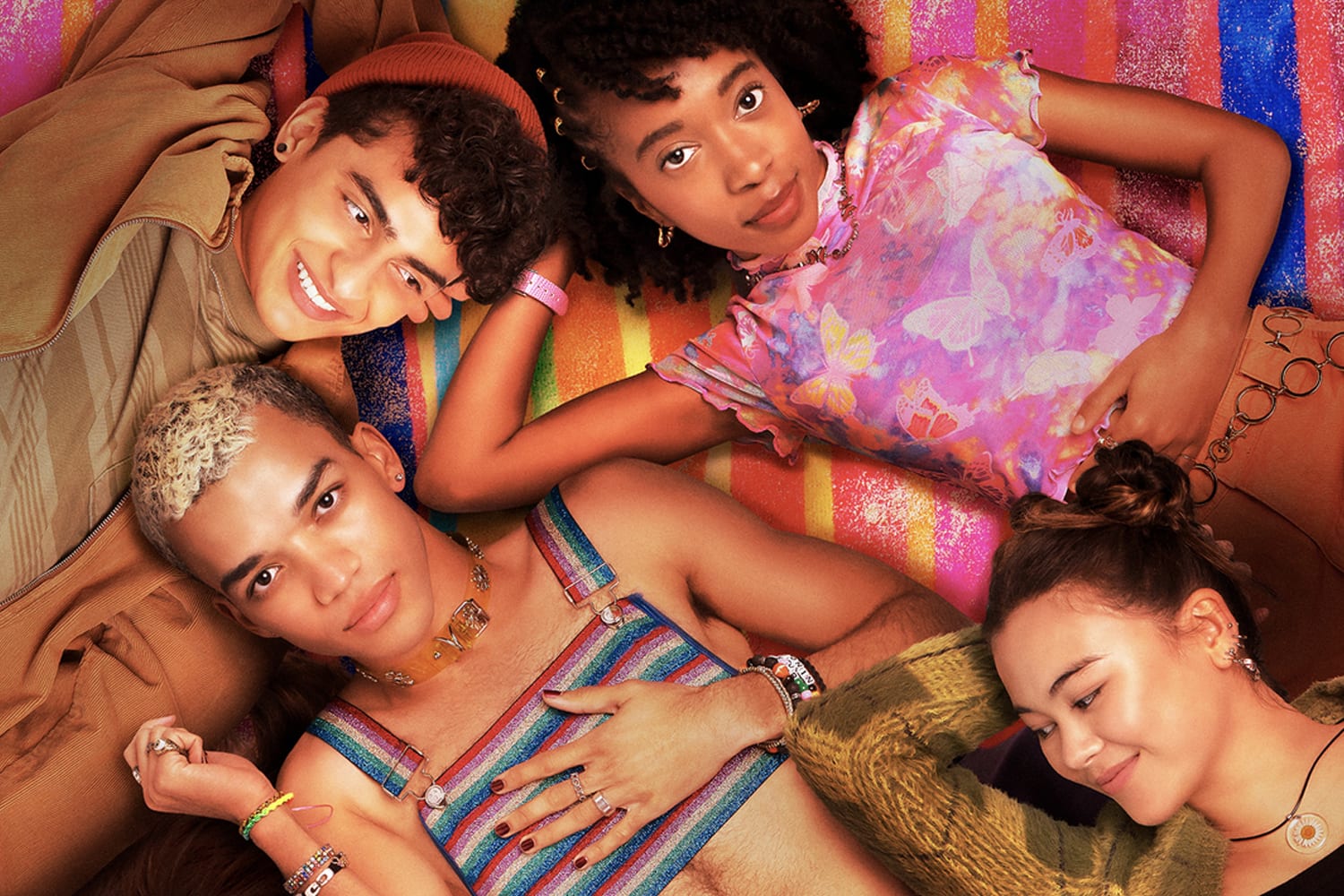 Generation season 2 is one of the most questioned aspects of all the fans who have already watched the first season and are looking forward to getting more content regarding the same. The main focus of this series is laid on a bunch of kids studying at a high school in Orange County located in California. Well, most of the series is about the school club called Gay-Straight Alliance and the journey that all of its members have set upon on the road to adulthood.

This series is a masterpiece created by Daniel Branz and Zelda Branz, who happen to be father and daughter, respectively. For the first time, Generation came on to our television screens back in March of 2021. It majorly garnered positive reviews from all its audience. They were particularly in awe of the bold expressions and storyline, which explored major issues such as pregnancy and physical attachments, gender, and identities.

Given the fact that all the actors have executed an exceptionally well form of talent and art while performing the roles in Generation season 1, it has won the heart of a lot of viewers. There have not been all positive reviews because some critics did point out that the story felt a bit pushy in a few instances. If we leave all of that behind, fans are majorly anticipated to get Generation season 2. Thus, here we have decided to wrap up all the information regarding the new batch of episodes and whether or not they are being cooked. 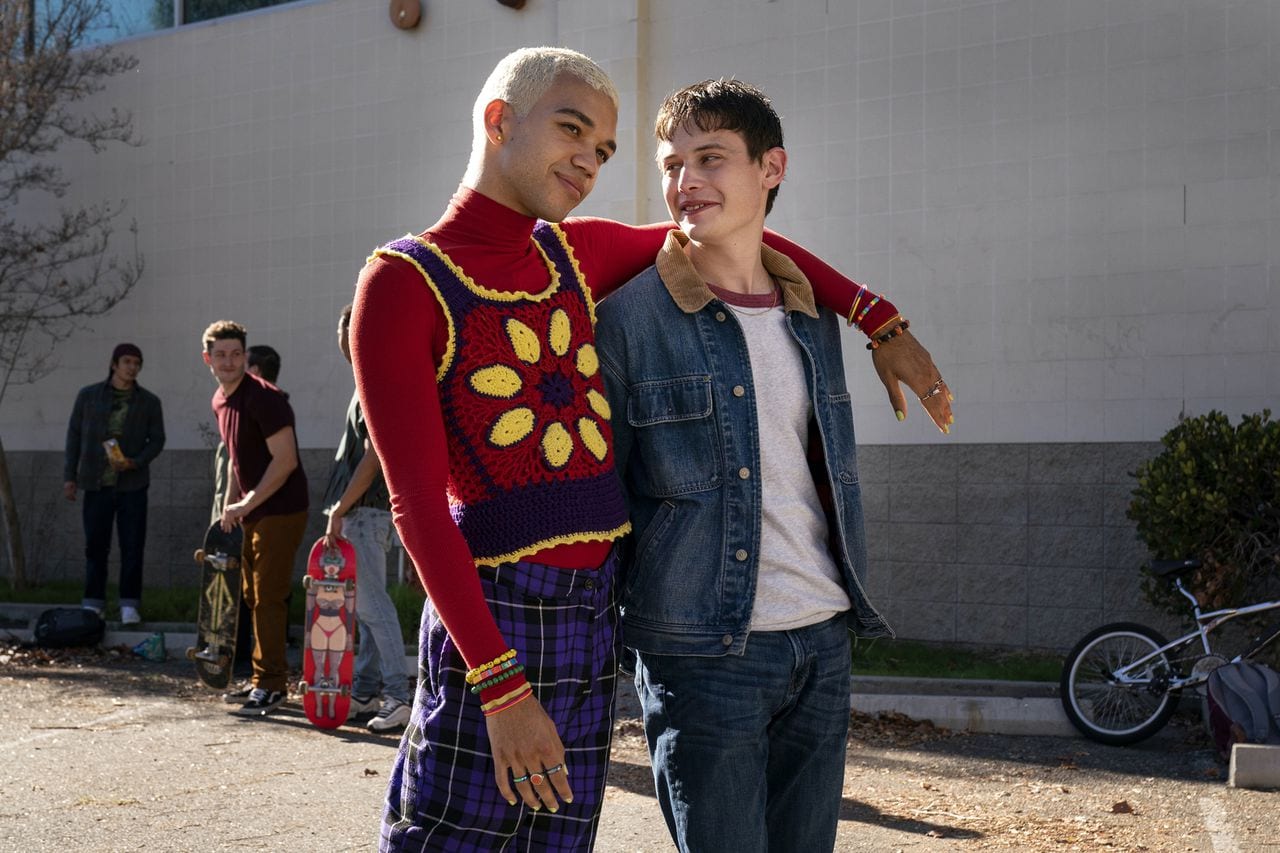 A still from Generation Season 2

Generation season 2 release date has not been set yet by the creators at HBO Max. Although season 1 came out in March of 2021 thus, we can hope the next installment to drop out sometime in the early half of 2022. The first season had a total of 16 episodes which aired every week for us and ran for approximately 27 to 35 minutes each. This is why we can hope the new outing, too, to get a similar number of episode counts.

Well, here we have a piece of very disappointing news for all the people who loved watching Generation season 1. HBO Max has not officially renewed the series for a second season till this point in time. Although, there is nothing that you guys should probably be worried about because the platform seems to be pretty invested in making the show for them.

We have had Casey Blows, who is the Head of HBO, as well as HBO Max Programming, telling us about the company’s ambitions regarding the series. According to him, the streaming platform is keen on attracting the young adult population. Among this goal, they have set Generation too, which would aptly help them to reach their goal. Casey says that the range of young and adult demographics is something that adds to the whole persona of HBO Max and is important for them to build their brand over it. It is, Casey says, to aid the young and adult genre lovers who will subscribe to the platform and will seek the niche they love. Thus, it will be available right in front of them.

As for further details, you guys should know that ‘Generation Season 1’ was provided with a ten-episode order for its initial stage. Later, after analyzing the worth of this show, creators decided to increase the episode count to 16. The decision to add more episodes was made during the pandemic when the entire entertainment industry was forced to shut down. Also, Zelda, the creator of this show, has revealed in one of her interviews her feelings about Generation season 2.

Her hopes are high for a new installment. Well, even though there are pretty much a lot of signs which indicate that there will be a Generation season 2, we can not just hope on these unofficial signals. As for an official one from HBO Max, the fans might have to wait up till August of 2021. The streamer likes to wait for a month in general in order to analyze the success of the series before they take any major step towards it.