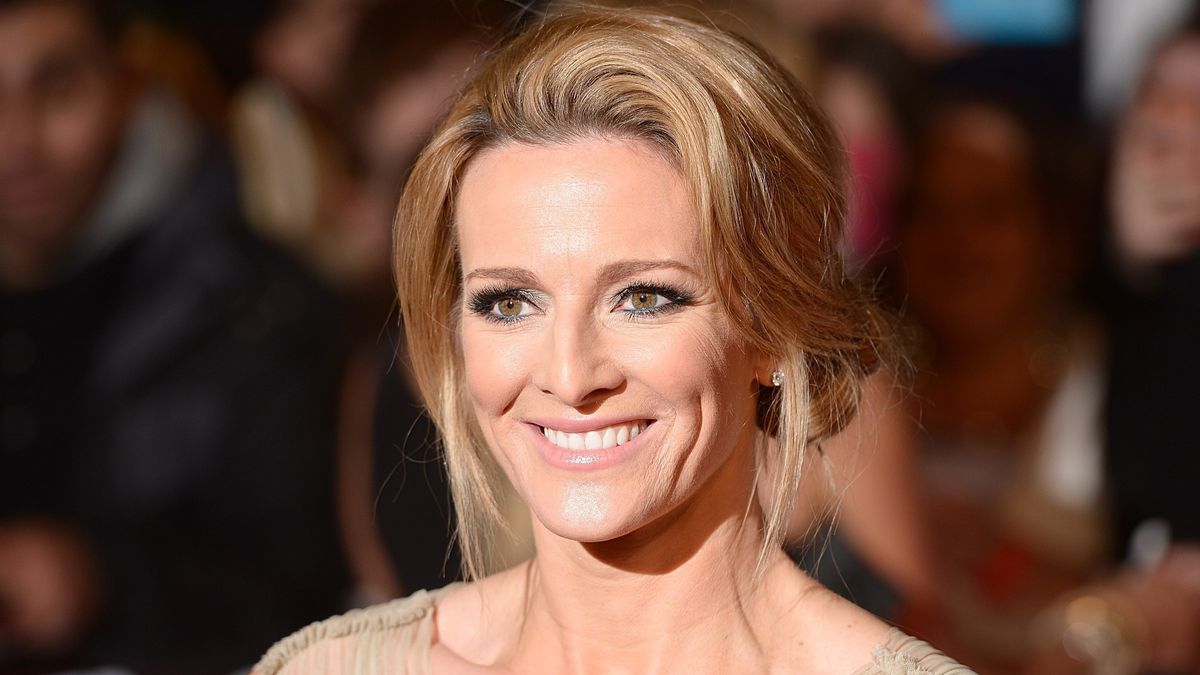 Gabby Logan also known as Gabrielle Nicole Logan is 48 years old British Presenter and Gymnast. And in this article, we are going to know about the Gabby Logan affair. Gabby is born on 24 April 1973 in Leeds, United Kingdom. She is the daughter of Terry Yorath and Christine Yorath. Gabby also completed her qualifications from different universities such as the College of St. Hild and St. Bede, Durham University, Notre Dame Catholic Sixth Form College, Cardinal Heenan Catholic High School. Nicole has also completed her law from Law School Durham University. Her father ( Terence Charles Yorath) is a Welsh Former Football player and manager. He was also a part of the national team 1969- 1981. Terence is basically a football manager for Bradford City, Cardiff City, and Sheffield Wednesday and, an assistant at Huddersfield Town, and manager of Wales and Lebanon.

Gabrielle has also presented many live sports events for BBC, and in the episodes of Superstars in December 2012. Basically, she is a radio and television presenter. Gabby started her career in 1995 and is currently present at work. She is also known for Gymnast and therefore, took part in Rhythmic Individual All-Around 1990 Commonwealth Games. Nicole has 126k followers on Instagram and 428k followers on Twitter. 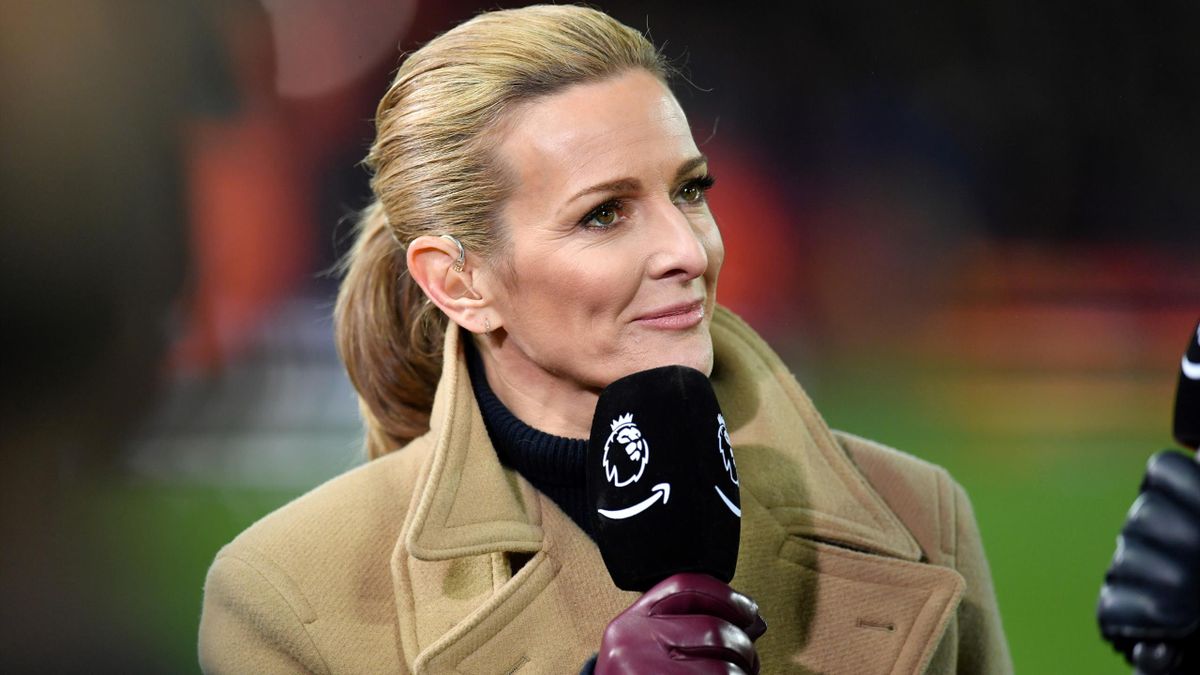 Gabby is a happily married woman. Nicole and Kenny Logan were married on 19 July 2001. Kenny Logan also called Kenneth McKerrow Logan is a Scottish rugby professional level union player, who played for Stirling Country RFC and Glasgow District. Kenny was born on 3 April 1972 and is one year older than Gabby. The pair additionally have great chemistry and unconditional love. Gabby and Kenny have two twins Lois Maya Logan and Reuben McKerrow Logan, Logans live in Buckinghamshire. In March 2012, Kenny was honored as “Tesco Celebrity Mum of the Year”. Gabby recently posted a picture of her family where they were heading to have dinner at dinings SW3 to have an incredible feast of Japanese food. It was young Logan’s 16 birthday.

Gabby is fond of traveling and spending time with family. She mostly posts pictures with her family on Instagram. On 19 July 2021, Gabby celebrated twenty years complete of her marriage. She posted a picture on her Instagram with various flashback photos of her wedding with Kenny. Gabby wrote how happy she is with Kenny and how lucky they are together, celebrating 20 years of their togetherness. She also told in an interview that how she encourages her children for “Gender fluidity”. Gabby elaborated that she doesn’t force her daughter to be in just girly things such as makeup and clothing, and the same with her boy. She doesn’t force him to be in just boy’s activities. 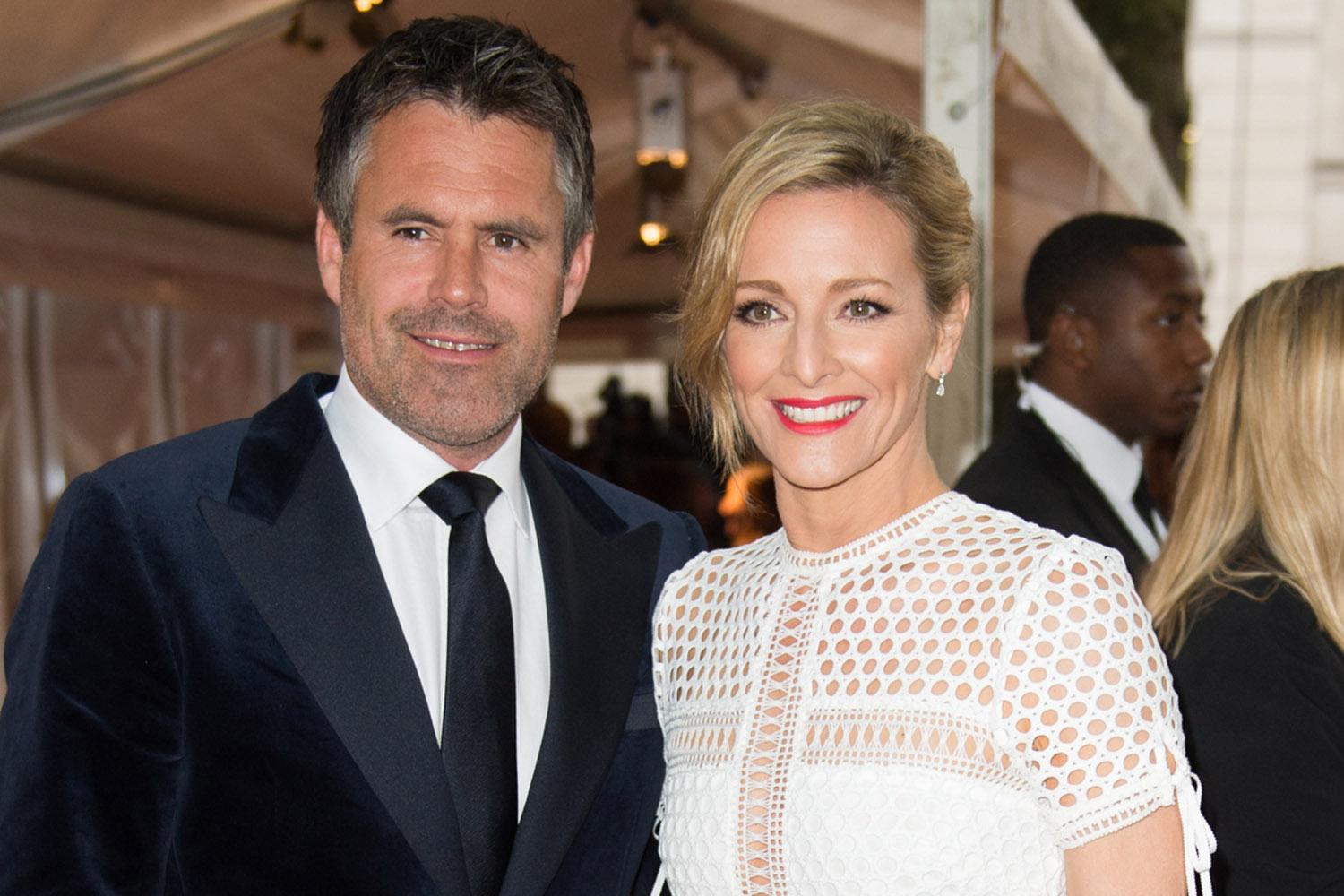 Nicole Logan and Kenny Logan have completed 20 years of togetherness. In 2011 there was a rumor that Alan Shearer and Gabby Logan were dating in the past. Alan Shearer is 50 years old English football pundit and footballer who is retired, he played as a striker. He was one of the considerable players, who is also a goalscorer.

Shearer was born on 13 August 1970 in Gosforth, Newcastle upon Tyne, United Kingdom. Rumors claimed that Alan and Gabby were dating and Alan asked Gabby to marry her. But, Gabby reveals that all the rumors are fake and they were put after 10 years of her marriage.

Gabby also claimed that she used to meet Alan with her husband and Alan’s wife. She also called this rumor “Devastating and Hurtful”. In an Interview she also responds that she is a happily married and faithful wife and brilliant mother, and it is devastating and hurtful, putting these malicious lies on her which is affecting her reputation. And how these things are circulating all around the Internet without any control. The rumors started circulating from Twitter and then Highlighted. Gabby had five years old twin at that time and is always happy with her family. She loves her family the most and has no regrets about marrying her husband (Kenny Logan).