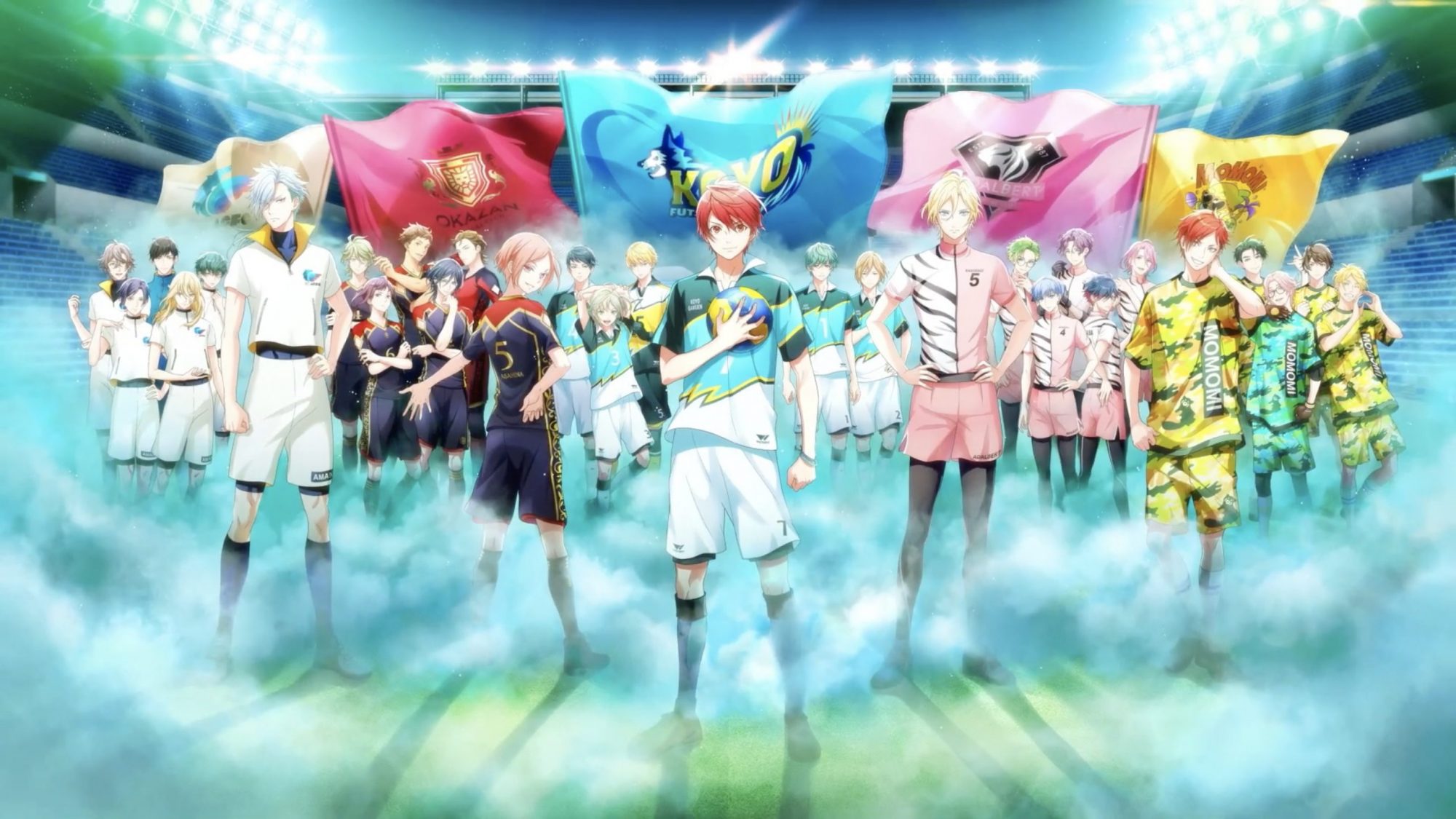 Futsal Boys is a new sports anime series based on Futsal. The anime is Directed by Yukina Hiiro, and it premiered in January 2022. The Original networks are MBS, Tokyo MX, and BS11. Additionally, a video game based on this anime was developed by Bandai Namco Entertainment. After the release of Episode 11, fans of the anime are eagerly awaiting the release of Episode 12 of Futsal Boys!!!!!

Now, Futsal is a form of indoor football with similar rules. It’s played by two teams, with five players from each team on the pitch. The small space makes the game rather difficult and requires good skills. The First Season of Futsal Boys will have 12 Episodes in total. As Episode 11 was released recently, fans are curious about the next moves of the characters in the Season Finale. So, let’s take a look at the release date of Episode 12 of the Futsal Boys!!!!!

Futsal has become a sport that has gained worldwide recognition and has been a popular game for over ten years. However, Yamato Haru doesn’t seem to have any interest in the game. Due to the hype created by Futsal enthusiasts, Haru accidentally watched the championship of the U-18 World cup, a match between Japan and Brazil. After Watching Tennouji Tokinari, one of the Japanese Futsal players, his entire perspective towards the game changed, which eventually changed his life as well. After seeing Tokinari, he felt so drawn to the game that he felt like all he wants is to become a player like him. 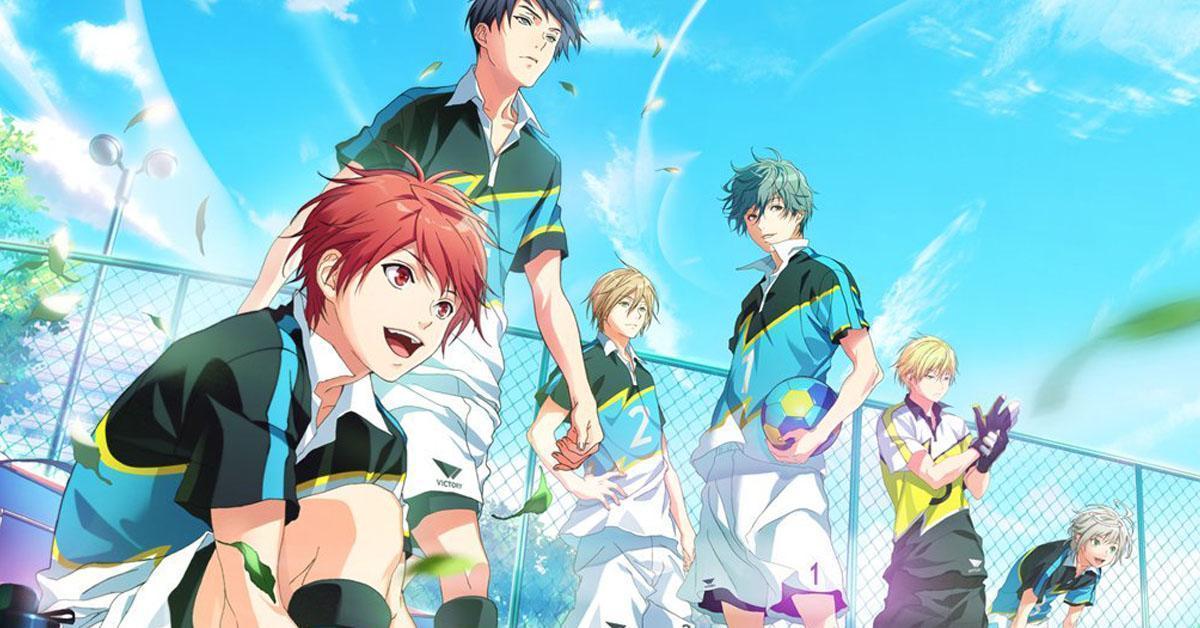 Despite being a total beginner at Futsal, he decided to follow his dream, for which he joined the Futsal club in his new High school. There he found various skilled players, including Toi Tsukioka, the captain of Koyo Academy High School’s Futsal team. Tsukioka was also a part of the U-18 team and played alongside Tokinari. Even after having various skilled people signing up to be a part of the team, their Futsal club is still far away from defeating the strong opponents. How will they face the rivals now?

Sakaki is extremely persistent when it comes to passing the ball to anyone. After Haru asks him about the reason, he simply refuses to pass the ball and ends their conversation. However, in this Episode, we finally see the reason behind his actions. The Episode involved Sakaki’s flashback, which revealed that Sakaki trusted Nagato to be the only player who could handle his passes. But later on, Nagato quit the team because he couldn’t keep up with Sakaki. Ever since Nagato left the team, Sakaki never passed the ball to any other player. He did well enough without making any team efforts, but how long would it last?

The long-awaited match between Koyo Gakuen and Adalbert Gakuen finally started With Koyo scoring the first point. During the first half of the game, there were several instances where Sakaki should’ve passed the ball, but even under pressure, he decided to go solo. He became so concerned about the impact of his passes on Haru that he decided to never pass the ball again. According to him, if he tried to trust someone again, it would lead to the same outcome, which is quite frankly way too dumb. The first half of the match ended with Koyo Gakuen being in the Lead against Adalbert Gakuen with a score of 3-2, respectively. 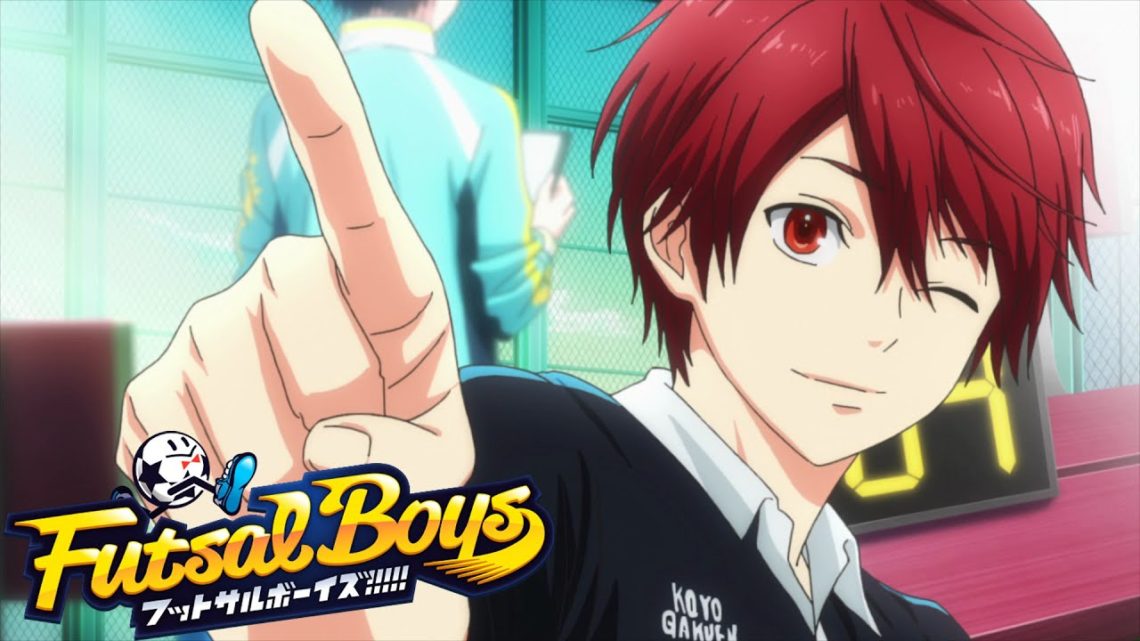 After the first half of the match, between Koyo and Adalbert, one thing is clear, we will be left with a cliffhanger. There are two possible outcomes so far. First, Adalbert catches up with Koyo and eventually wins the game, which is a sports cliche. In the majority of sports anime, the main team loses in the first essential match, i.e., the First Season Finale. The second outcome would be Koyo Gakuen winning the match. This would be possible only if Sakaki changes his views and starts being a team player. Either way, things will get interesting.

Futsal Boys !!!!! Episode 12 will release on 27th March 2022. The Final Episode of this Season is titled “Unconcedable Dream,” which sounds rather gloomy.

All the 11 Episodes of the First Season are available on Funimation. Stay tuned for more information!