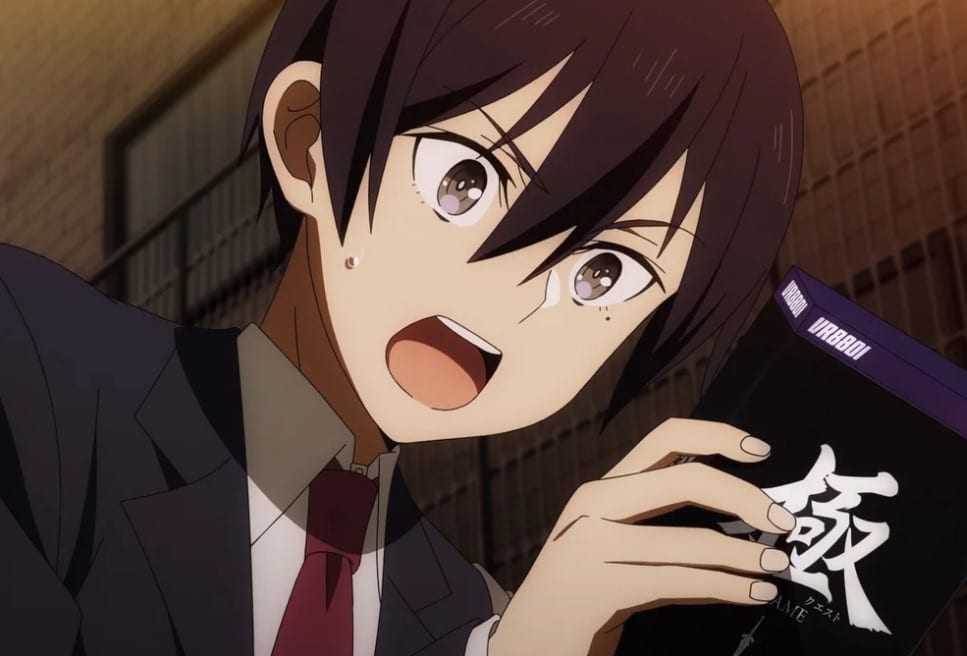 The knights met the high-ups and talked about joining the City Guard as a merch and fighting alongside Tesla. Hiro realizes that they have o.1 percent chance of survival, and it might mean death or a 99.9 percent chance to ruin Hiro’s console. In the real world, Hiro thinks he should quit the game. But Hiro ends up pressing the login button. In the game world, Hiro encounters a hooded man. The hooded man talks with Hiro about his condolences since Hiro’s console is toast.

Hiro told the Hooded man to stop laughing at him and said he is in the game world to avoid console toast. The hooded man teases Hiro and comments that Hiro has earned the title ‘’Best Best Friend Killer.’’ He reminds Hiro that his chances are not zero. The episode is titled ‘’Best Best Friend Killer: The Best Amicide.’’ Hiro wonders why he has obtained the title ‘’Best Amicide.’’ The hooded man told him he could die, and he advices Hiro to enter the words of the promise.

He decided to tell Hiro the trick to Kiwame Quest and said that survival might go from o.1 to about 0.5 percent.  Hiro thinks there is no difference in those percentages since they are below 1 percent. The hooded man told Hiro to endure that until the second wave of the goblin assault. He warned Hiro that depending on the player; it might break Hiro. Hiro realizes Kiwame Quest is not child’s play. The hooded man comments that Kiwame Quest will be hard for garbage players like Hiro.

He also teases Hiro that a failure who can’t overcome this will never succeed in life. Hiro realizes that he must show this hooded man that Kiwame Quest is a piece of cake.  He remembers that at the beginning of the game, he wanted to quit Kiwame Quest. But in the real world, he faced worse humiliation after wetting his pants during the race. Hiro realizes that he must stop such kind of humiliation in his life.

Hiro and The Hooded Man 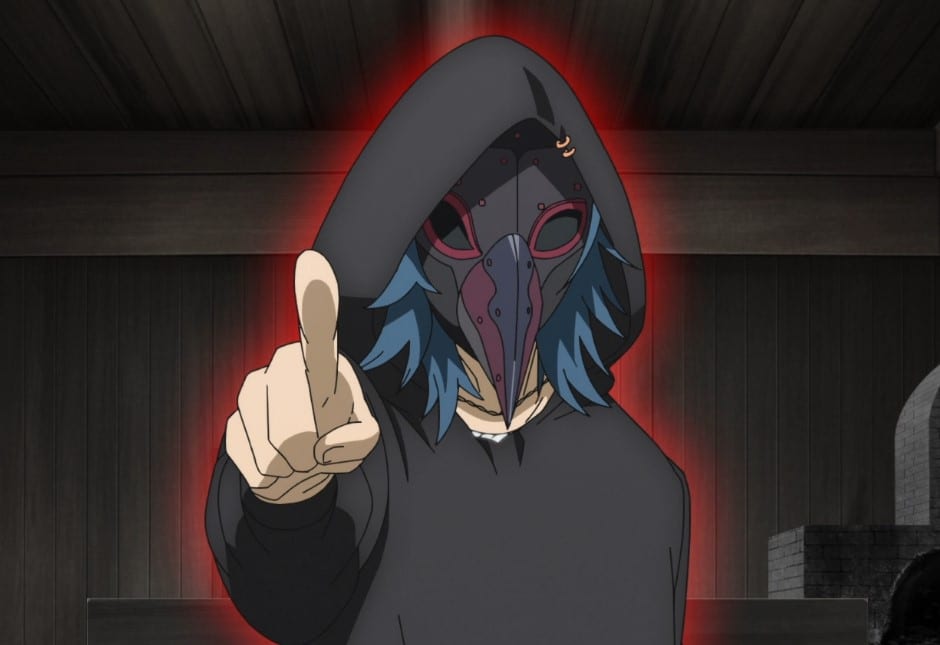 The hooded man continues to reveal that the goblin assault is a hellish event with SS difficulty. But once Hiro clears the difficult circumstance, he will encounter the true mystery of Ted City. The hooded man warns Hiro to keep his eyes open and use his brain.  He also talked about the chance of survival and that Hiro is on the razor’s edge. After their conversation, Hiro realizes that he has a big task to complete. Hiro thinks that the hooded man has a sharp tongue.

Hiro believes it was a massive blow, like he is challenging him to complete the mission now. He realizes that he doesn’t want to get his console toasted or quit Kiwame Quest at this stage. Hiro log out and went to his sister’s room. After knocking on the door, Hiro offers his sister a custard. Hiro’s sister asks Hiro why he is disturbing her. Hiro replies that he is offering her custard since he will be playing Full-Dive RPG again. Hiro’s sister is surprised that Hiro didn’t sell Full-Dive RPG.

Hiro replies that he has changed his mind since RPG has become attractive. Hiro’s sister reminds him that he said RPG is the worst game ever. Hiro replies that he has decided to get one thing done in his life. He said he would be playing Full-Dive RGP until summer break ends. Later, Hiro logs in and joins Tesla’s army to save the City of Ted. He begins preparing for the upcoming battle with the other knights.