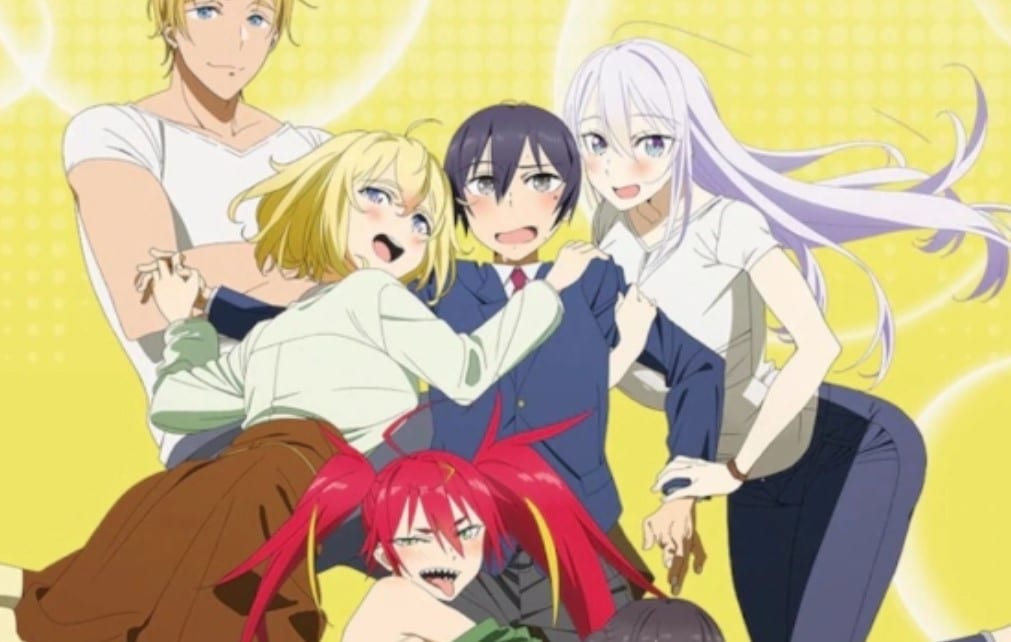 After facing humiliation during the track racing, Hiro decided to log in and continue his missions. He realizes that he wet his pant during the race, and that will haunt him forever. After logging in to the game world, he met with Reona, and the guards that have arrested him took him away. Hiro asks the guards about the passage they are passing. The guards reveal that they use it as transport for the prisoners. Hiro got scared hearing one of the prisoners screaming like a lion roaring.

He comments that he doesn’t want to hear that. They managed to get out in open space, and Hiro wonders why it’s daytime. The guards escort him to the mansion that belongs to her highness Queen Govern who is the ruler of the Closed City. They both entered the mansion. The guards reveal that esteemed City Guard Captain Tesla currently also resides here. He also said the likes of Hiro and Reona would never be permitted inside. But this limited exception is under Captain Tesla’s orders.

Previously on Full Dive: This Ultimate Next Gen Episode 5

They entered another room, and the guards comment that the noble figure seated there is Captain Tesla. He also told them to show proper respect. Captain Tesla welcomed them and told them to join him for lunch. Hiro wonders why Tesla is treating them like this. He realizes that no murderer can be treated like this. Haru is arrested for accidentally killing Martin at the begging of the game. He got the nickname Best Friend Killer, but he tried to escape. When he met with Ginji, he sold him to the police.

Haru got arrested and log and met with the worst in the real world and decide to log in and end her with Tesla. Tesla told Hiro and Reona that he knows that they are hungry and they can dine with him. Hiro realizes that if he sits on the fancy chair, it will be wet since his pants are still wet with pee. He looks at Tesla and realizes that if he doesn’t sit down, Tesla will see that a grown man has peed his pant. He sits slowly and notices that the City Guard Captain is nice. Hiro asks Tesla why he summed him here.

Reona spill the beans since she was afraid thinking that they are going to be punished. She comments that Tesla has called them her because Hiro has peed on his pants as a trick to escape. Hiro whispers ignore Reona’s story. Tesla reveals that he has heard Martin’s sister’s side of the story about Martin’s death. He also said people who intend to kill don’t use fruit knives to do it. Hiro is glad to hear that, but he realizes that Alicia is currently attempting to kill him with fruit knives. 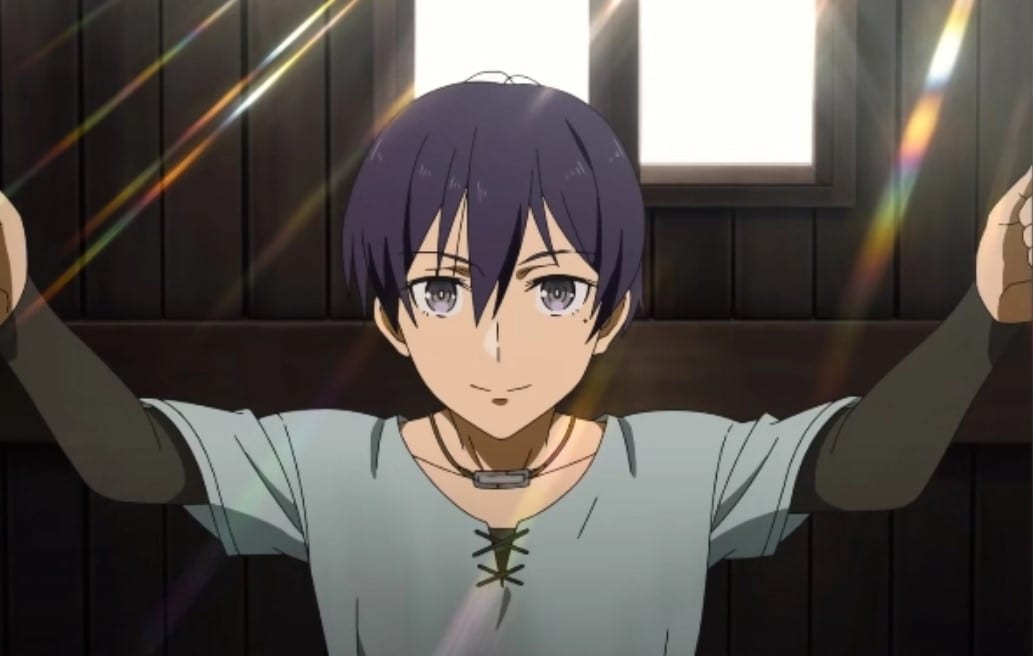 Tesla reveals that he has visited the scene and noticed that Hiro would have used his sword to kill Martin. He also reveals that the knife had pierced through Martin’s throat, and even a knife master would struggle to get a knife into the back of the throat. Tesla concludes that it was a sudden, unforeseen accident. Hiro started shaking, and Reona asks what happened. She asks if he is shaking because he pees again. Hiro ignores Reona and realizes that he has met with a nice person in this game who has a brain.

Hiro is excited that he is not considered to be a murderer. Tesla told Hiro that he is acquitted. He also apologized for imprisoning Hiro, who thanks him that he is free. Hiro enjoys eating with relief that he is no longer a criminal. Tesla warns Hiro to keep an eye on Martin’s sister since she has not accepted Martin’s death.

He told him if he needs help, he can see Ted City Guard Captain Thundering Tesla. Later, Hiro heads out and realizes that he can finally have a normal adventure. He told Reona that they are heading to his house to retrieve his sword. But when he arrives at the city, the citizens throw rocks at them since they still consider him Best Friend Killer. Later he met with Melisa looking for smoke bombs.