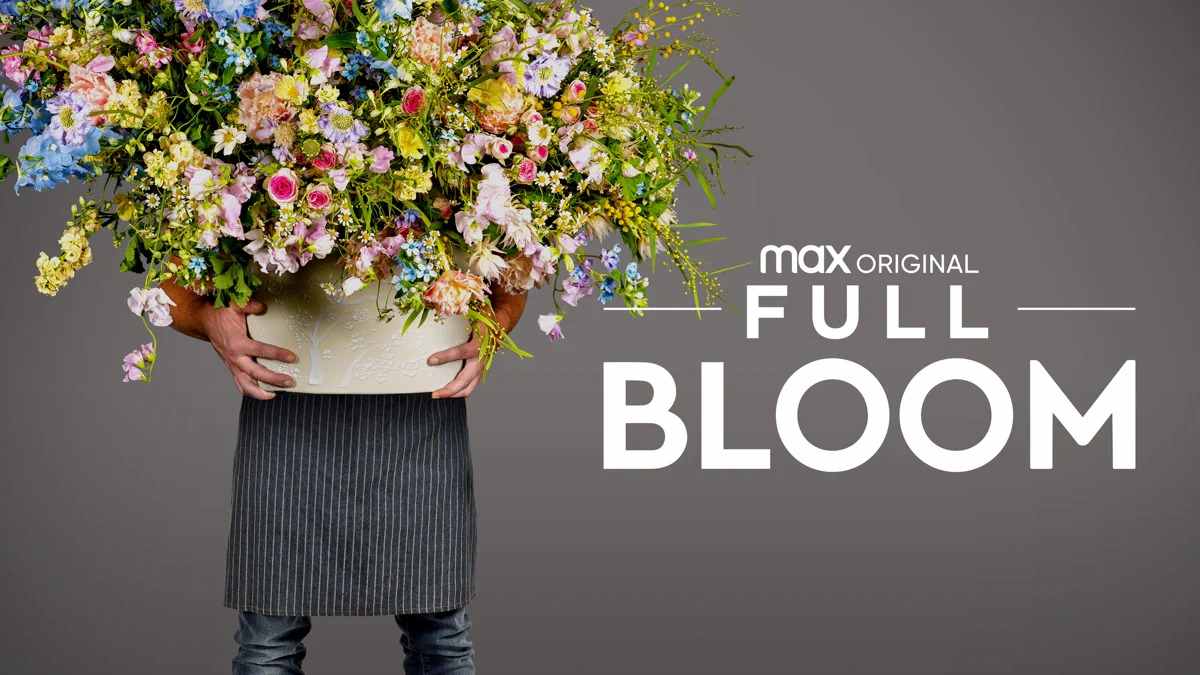 Full Bloom Season 2 Episode 1 is on the horizon as the reality TV competition is set to return this week. HBO Max has decided to pick up the award-winning show for a second season as we are about to witness the up-and-coming florists from across the US. The show has managed to put the spotlight upon the florists as they are given a stage to showcase their talent. Moreover. That’s not all, as the winner will be given prize money of $100,000. These florists are to compete by putting on a grueling display of their most spectacular visions, all while trying to impress the Floral Masterminds, Simon Lycett, Elizabeth Cronin, and Maurice Harris. These judges are to give their valuable input while selecting the best out of the 10 contestants.

Full Bloom is a show created and produced by Eureka Productions. Joseph Guidry is to continue as the director after Season 1’s success. Additionally, the show will have Chris Culvenor, Wes Daning, Faye Stapleton, and Paul Franklin acts as its Executive Producers. According to HBO Max’s Non-Fiction and Live-Action Family Programming Executive Vice-President, Jennifer O’Connell, Full Bloom has opened up a possibility for artists to introduce us to their works step by step on our screens. She is glad that HBO Max has been able to provide a platform for these florists to show their art. Additionally, winning the Competition would give them a grand prize that could be used to kickstart their business and make the world a little bit more beautiful.

Full Bloom Season 2 Episode 1 is set to be released on 10th June 2021. While in the first season, we saw two episodes being released per day, the same hasn’t yet been confirmed for the second season. Moreover, Full Bloom is set to have its episodes released every Thursday. These are going to be hour-long eight episodes that will have the contestants compete against one another. The episodes themselves will be made available to watch from 12:00 am ET every week. As the timings will differ from country to country, make sure to convert the allotted time to that of your local time zone. 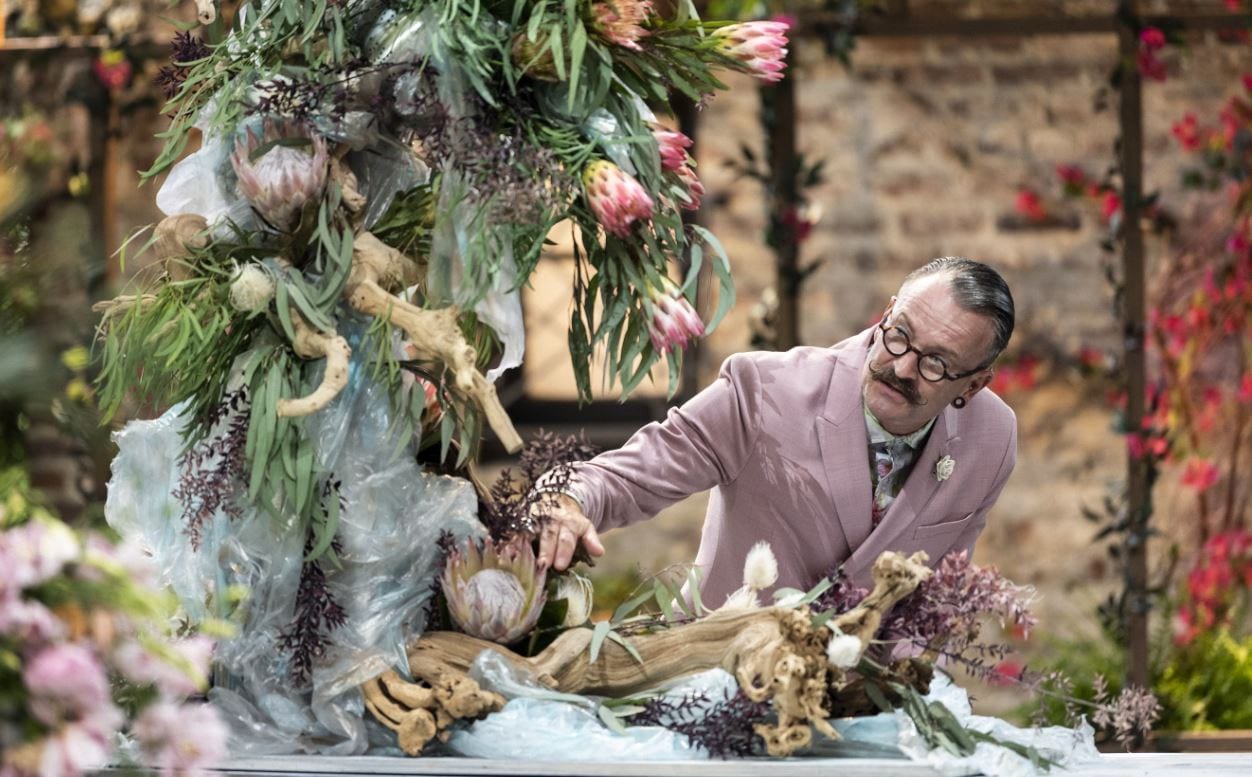 Full Bloom Season 2 Episode 1 will firstly re-introduce us to the competition taking us back to season 1, and how the winner came about. Then we are to surely be introduced to the 10 new contestants. These are the handpicked top 10 florists in the nation. And here we will witness them show their magic in several competitions ranging from solo to team events. Slowly, we will see contestants get eliminated with the winner being rewarded with $100,000. The stakes are high, so we should see some intense competition right off the bat. The creations themselves will be judged and critiqued by Simon Lycett, Elizabeth Cronin, and Maurice Harris.

Also Read: How To Watch Cruella, Is It On HBO Max?

Where to Watch Full Bloom? 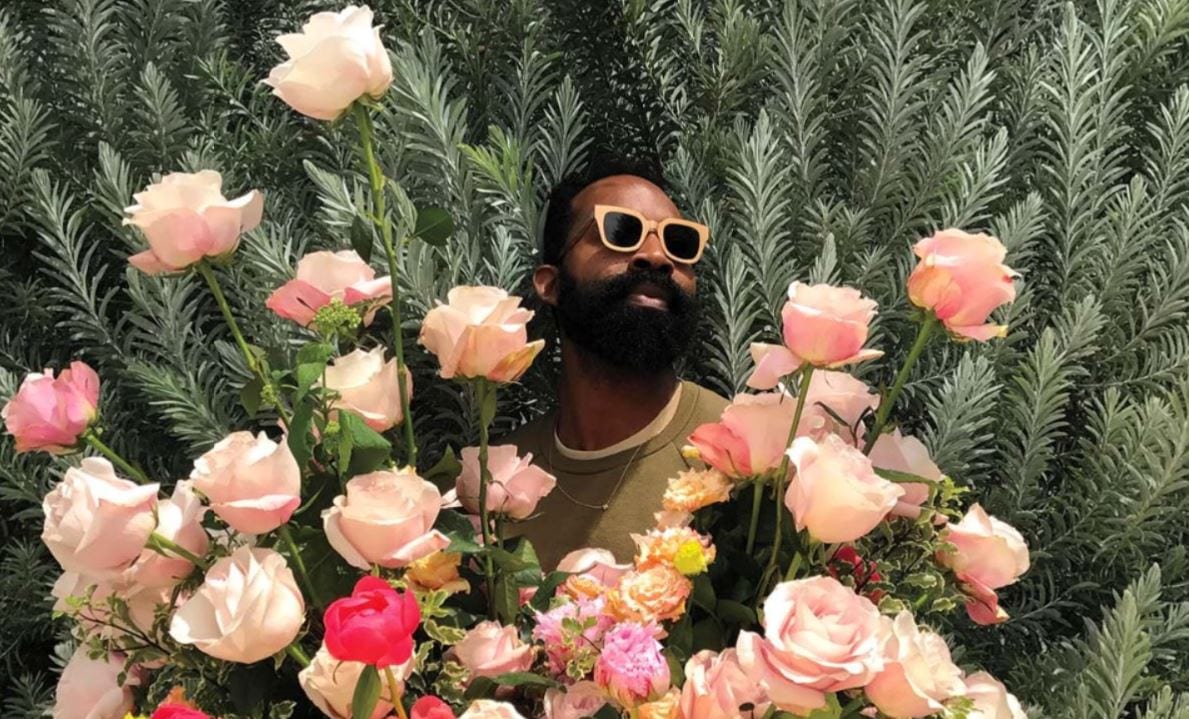 Full Bloom Season 2 will be available to watch online exclusively on HBO Max. This reality TV series will be a Max Original causing it to be an exclusive show to HBO Max. While HBO Max did have a 7-Day Free Trial Period before, it has been discontinued since December 2020. From then, the only way to watch a Max Original is to get the HBO Max subscription. This is available at a rate of $14.99 a month. Moreover, a cheaper version of the same has been put out by Warner Media, which is available at a rate of $9.99 a month. The difference is that the cheaper version will show ads, and it will also not feature the new films that are put out by Warner Bros. Pictures.

The only way to watch any upcoming WB film on HBO Max is to get the premium version of it. Nonetheless, this service of HBO Max where it releases the films alongside the theatrical release will also be soon discontinued. Apparently, AT&T, HBO’s parent company, has reached an agreement to have a 45-days long theatres-only window for all Warner Bros. Films from 2022. This would redirect all the film watchers back to Cinemas from their streaming services.