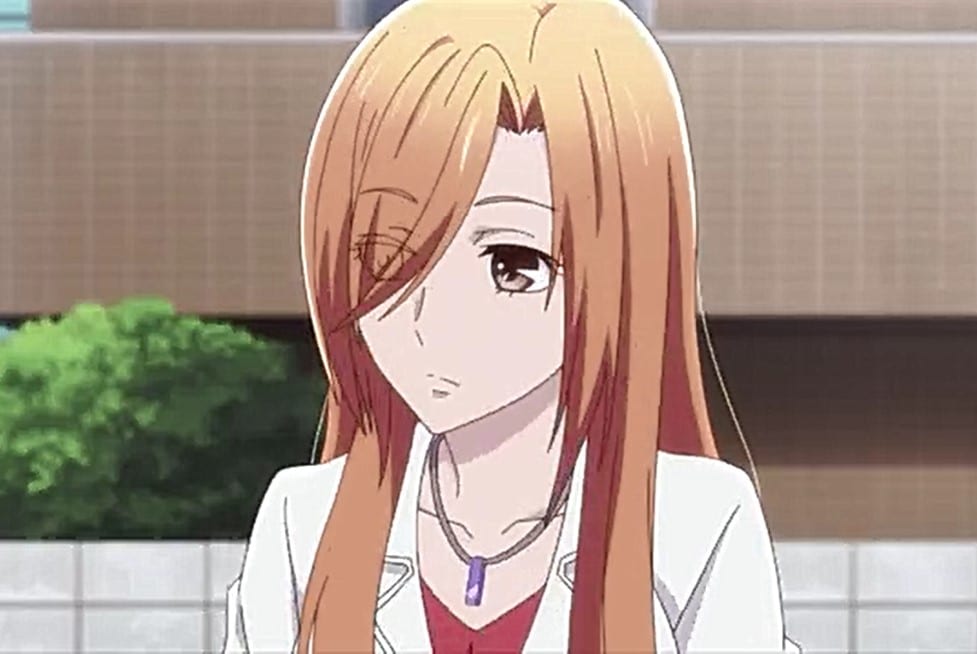 In the morning, Tohru confronts Kyo, who is heading out while the rai is pouring. Kyo stopped, and Tohru told him that she has something to say. He turns back and looks at her and comments that he also has something to say. Kyo said he has been hiding something and wanted to talk with her about it for a long time. He told Tohru not to laugh if she finds that he is fooling himself. Kyo asks Tohru if she loves her, and he recalls the day he talks with Momoji about Tohru.

He drops his umbrella and wonders why Tohru chose him, of all people. Kyo comments that he thought that Tohru loves her mom more than anyone. Before she gives him an answer, Kyo left, saying that it is unfair. On his way, he keeps on thinking about why he wishes to spend the time he has left by Tohru’s side. Kyo wishes things were not this way since Tohru might end up getting hurt become he is left with less time. Tohru follows Kyo while calling his name to give her a chance to tell him what she wanted to say to him.

Kyo thinks he doesn’t have to tell Tohru some hidden truth between him and Tohru’s mom. Tohru tried to stop Kyo, but he told her that she knows nothing and she is not aware of what he did in the past. Deep inside his heart, Kyo pities Tohru for loving him. Tohru notices that Kyo is shedding tears and realizes the secret is killing him deep inside. Kyo feels sorry for Tohru since he thinks he is not worthy of her after everything he has done in the past. Kyo decided to open up to Tohru.

He reveals that Tohru’s mom would have been alive if he helped her. That day of the accident, Kyo was there near Tohru’s mom. Kyo recalls the day Tohru’s mom finds him sitting in the park alone. She jokes with Kyo that he is too young to dye his hair orange and asks if it is natural. Kyo was cold at his young age, and he didn’t get the punchline of the joke. He told Tohru’s mom not to get fresh with him, or he will kill her. Tohru’s mom continues to joke with him and comments that Kyo looks cute with orange hair. 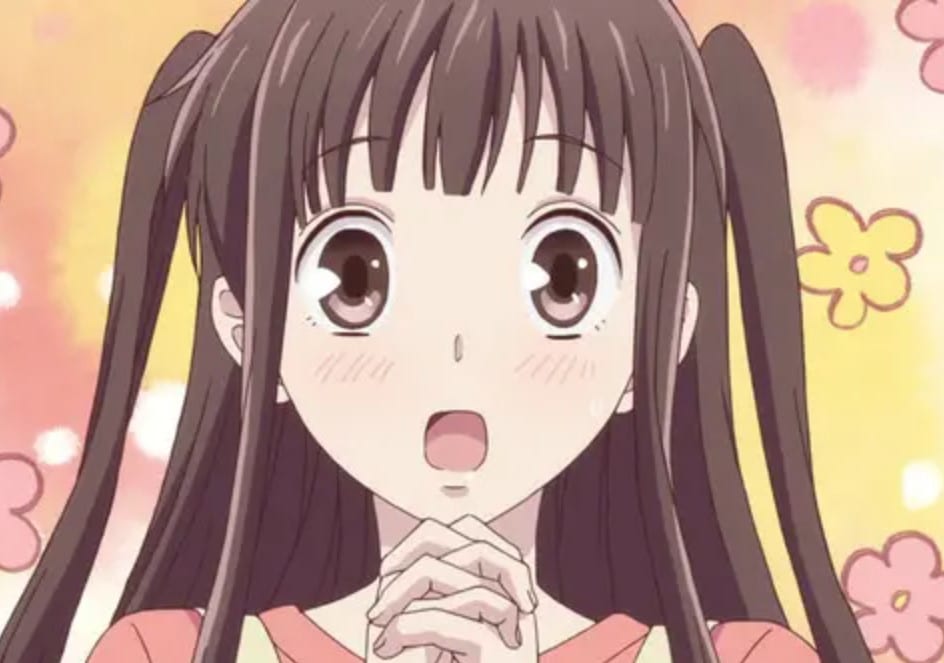 He also said his father wants him to die, and Tohru’s mom comments that it sounds lonely. Kyo asks Tohru’s mom if her orange hair is natural, and she replies that he stole her lines. Tohru’s mom told Kyo to call her Kyoko Honda. The two begin to meet every day after Kyo comes back from school. Kyo was glad that Kyoko was like a mother figure to him. Kyoko shows Kyo the picture of her daughter Tohru and comments that Tohru is her treasure. One day, Kyo notices that a car is about to hit Tohru’s mom and tries to save her.

He forgets that he is not a human and failed to save Kyoko, who got hit by a car and died. In the present, Kyo told Tohru that he could not save Tohru’s mom Kyoka and let her die. He reveals that he was afraid that everyone would find that he can turn into a cat and failed to save Kyoka. Kyo’s wishes he should have pulled Kyoka back and save her. Tohru opens her heart and asks Kyo if there is a way he can accept that she loves him. Yuki heard the truth, and Kyo runs away, but he tried to stop him.