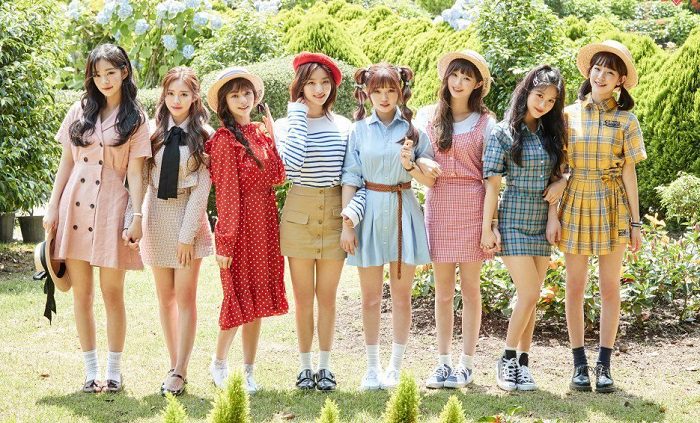 The talented Kpop girl group fromis 9 has made yet another powerful comeback with its fourth mini-album titled Midnight Guest. Furthermore, fromis 9 comeback has already become the highlight of the year for its fans. For those of you who do not know, fromis 9 is one of the most talented Kpop girl groups that was formed on the 2017 survival show ‘Idol School’. Moreover, fromis 9 is managed by Pledis Entertainment which is owned by HYBE, making fromis 9 the only girl group under HYBE. And normally, when the name ‘HYBE’ comes up, netizens have a lot of expectations as it gave the world talents like BTS and TXT.

With one successful comeback after another, fromis 9 will make it to the major league in no time. Additionally, fromis 9 debuted in 2018 with their E.P To Heart which not only made its way into our hearts but also to the top of the Gaon Album Chart. With its latest comeback, fromis 9 broke its own records by selling half a million copies of ‘Midnight Guest’ within the first day. After, its successful comeback fromis 9 members talked about the pressures of being the only HYBE girl group and their plans for the future. Let us find out what the talented Formis 9 members had to say!

After making its move into Pledis Entertainment, fromis 9 has made its second comeback. Furthermore, the Kpop girl group released ‘Talk & Talk’ in September which won them an award at SBS MTV’s The Show. Four months after the hit album ‘Talk and Talk’, the girls are back with a brand new and rocking mini album for their fans. Their fourth mini-album was released on January 17, featuring ‘DM’ as the title track. Additionally, this mini-album consists of five moving tracks including the title track ‘DM’.

The album is named ‘Midnight Guests’ as the members of the group take on the role of midnight guests who come into the house of people who are having troubled and restless nights. Moreover, the album is a great addition to the pop music genre. The ‘DM’ music video will not just make you dance to its tunes but will also make you want to follow the girls in their adventure. 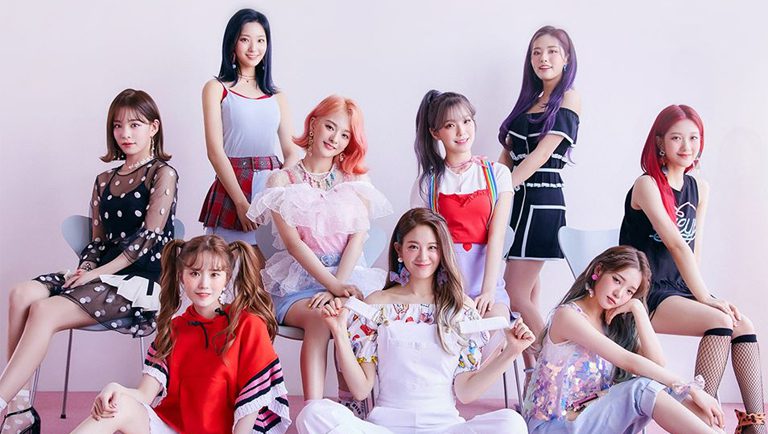 After the release of their amazing mini-album, the members of fromis 9 held an online showcase to interact with their fans. Additionally, fromis 9 consists of Roh Ji Sun, Song Ha Young, Lee Sae Rom, Lee Chae Young, Lee Na Gyung, Park Ji Won, Lee Seo Yeon, Baek Ji Heon, and Jang Gyu Ri. All the members talked about what this album and the comeback means to each of them. Furthermore, Jang Gyu Ri who is the lead vocalist and face of the group, said that thanks to the love they received for Talk & Talk, formis 9 was able to make a quick comeback.

Additionally, Lee Nagyung, who is the lead dancer and lead vocalist talked about how the focus for this album was to highlight their vocals. She further talked about a part in the choreography where they all had to untie their hair at the same time. And although it looks easy and swift in the video, the making was anything else but easy. 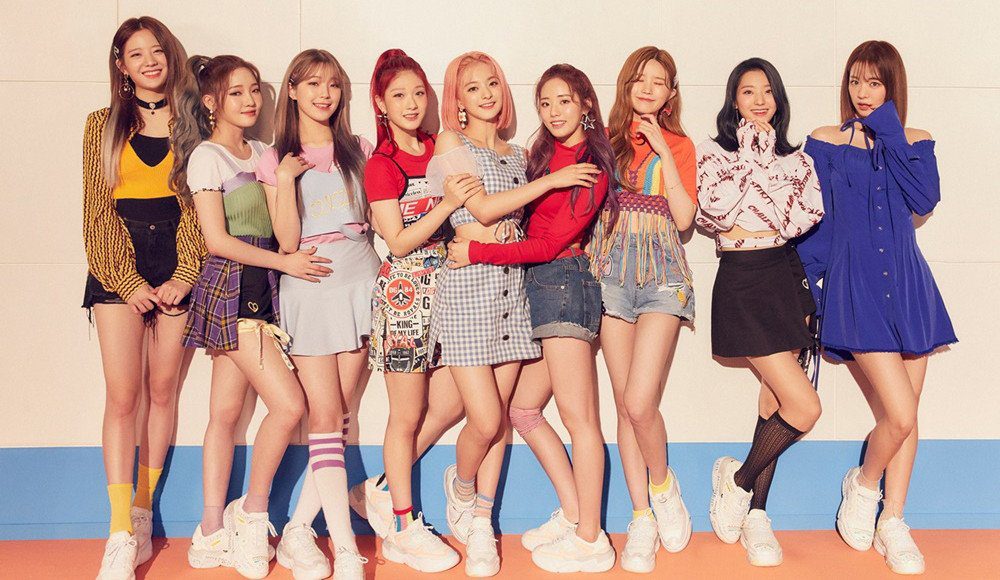 Lee Saerom, the leader and ace of fromis 9 talked about ‘Midnight Guest’ success and said that the group was beyond grateful for all the love that it was receiving. However, Lee Saerom also talked about how with great power comes great responsibility. She talked about how with the group’s soaring popularity, the pressure, as well as the urge to be perfect, is stronger than ever. Park Jiwoon who is the main vocalist said that if they can reach No.1 just like they did with Talk & Talk, the group will perform in pajamas or hanbeok, in the spirit of the upcoming Lunar New Year, for their fans.

Furthermore, Roh Jisun who is the vocalist and center of the band thanked their Producing Director Han Sung Soo for his hard work. The members all promised to make 2022 the year of fromis 9!