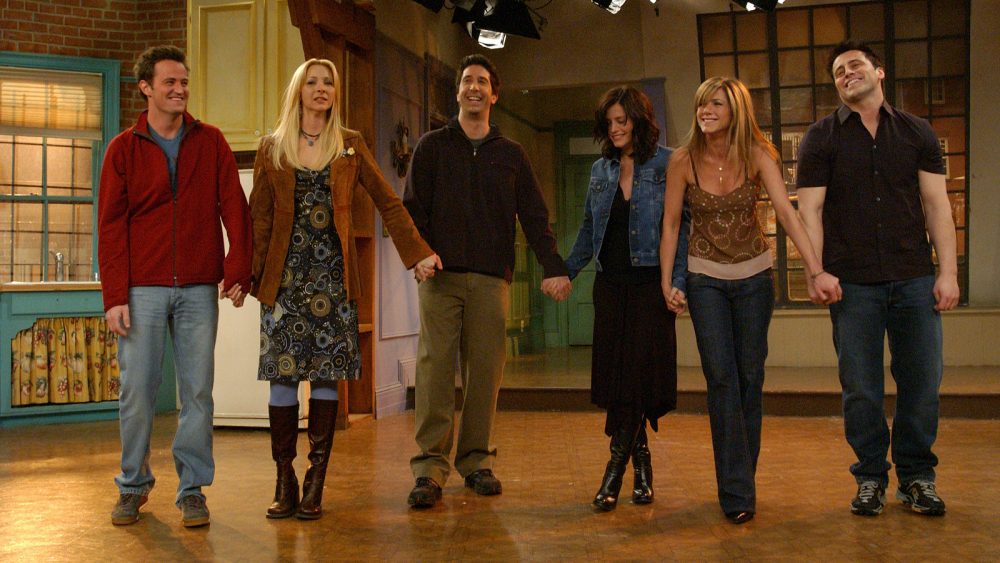 After going on a break as Ross and Rachel did, Friends is all set for a reunion with its users. Moreover, it’s been 16 years since we have officially seen the entire cast on a couch. But HBO has now decided to fulfill the dreams of having the most wished-for reunion of Friends. ‘Friends’ is an American television sitcom that was aired from September 22, 1994, to May 6, 2004. You will be surprised to know that its makers had made this developed under the name of Insomnia Café. They then shifted their minds and later named it Six of One. Thereafter, they sealed the deal with the name Friends. However, no other title would have been as appropriate as the title ‘Friends’ is for the series.

‘Friends’ has a whopping fan following. Thus, it is proved by the fact that its finale was watched by around 52.5 million users. Therefore, it became the fifth most-watched series in the history of television. In addition to this, it is also the most popular series of the 2000s. The impact of this sitcom is so much that till today you will see people relating a lot to it. Moreover, there are active memes and relatable content of Friends all around social media. Thus, because of the simplicity and its comic content, it is still in the hearts of its viewers and fans. 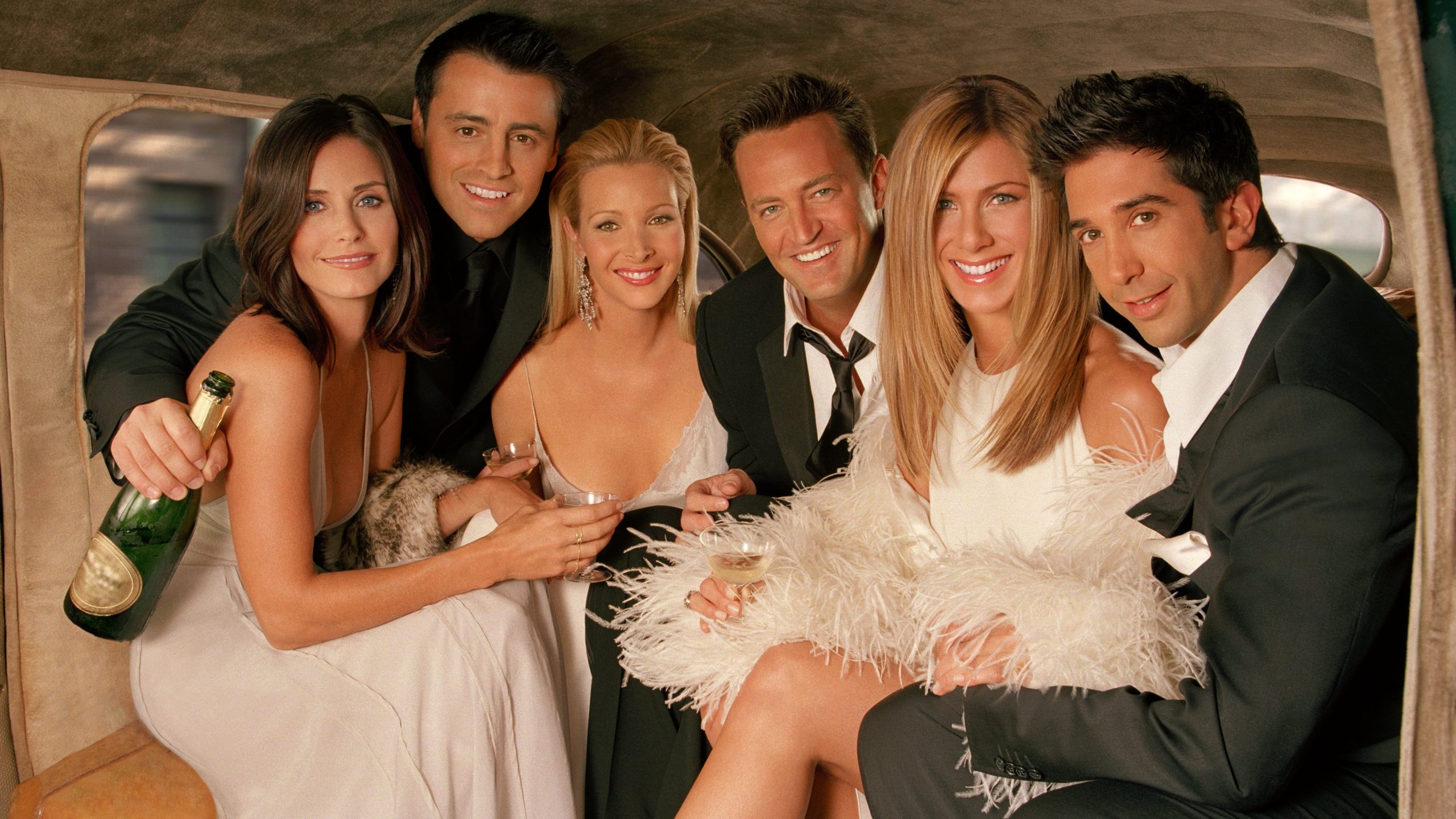 The series was aired on NCB on the 08 pm time slot. Moreover, the sitcom has 10 seasons in all, with a total of 236 episodes. Thus, each of the seasons has less than or equal to 24 episodes. After successfully airing 8 seasons, it was believed that friends would not return for its 9th season. However, it returned for not only the 9th season but for the 10th season as well. For this, the crew was paid an enormous amount of money. NCB paid $10 million for the production of each episode in season 10. This made Friends the highest-priced sitcom in television history for a 30 minutes series.

This 90’s Comedy sitcom is based on the lives of 6 people. They were in their 20’s and had struggling lives in Manhattan. In the entire series, the characters go through lots of relatable life struggles and experiences. Namely- love, divorce, heartbreaks, sex, children, new jobs, losses of jobs, and all kinds of dramatic stuff. The content or story portrayed in the show is the most relatable to millennials and teenagers.

Read:   Seven Deadly Sins Confirmed To End In May

Among them, some characters have been seen knowing each other from before. The rest of them get along and close as time passes. Furthermore, each of the characters is shown trying to find their happiness and self-worth. Finally, the show signs off on a note where each character knows the worth of a true friend. Thus, characters at the end become families more than friends to each other. 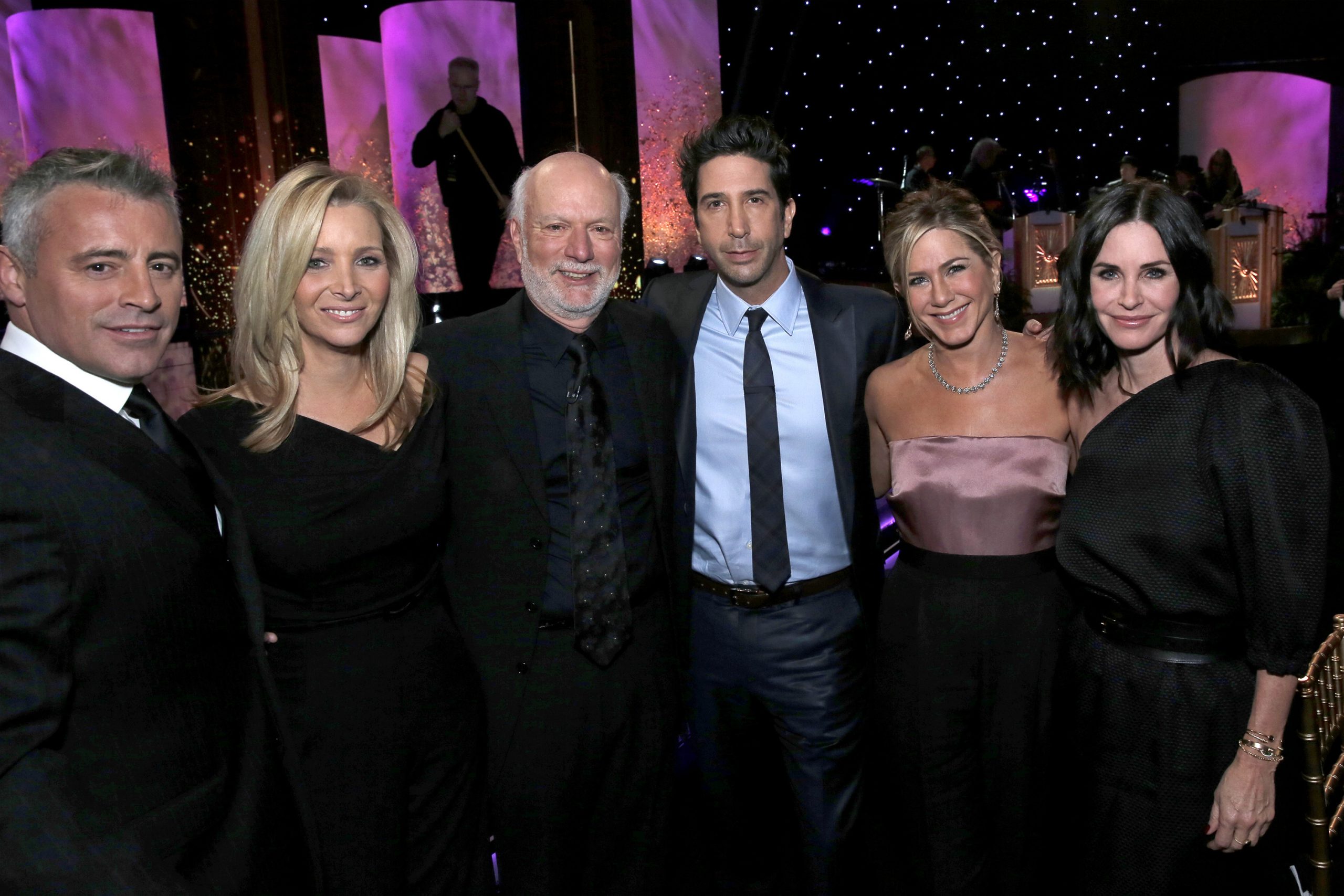 The production of ‘Friends.’

The Cast of ‘Friends’

The main characters of ‘Friends’ are

Jennifer Aniston, as Rachel Greene, is shown as a spoiled brat or a daddy’s girl. Moreover, she has a lot of attitude problems. Furthermore, she is shown running off from her wedding because she realizes that she does not love her fiancée. Rachel is Monica’s best friend in high school. Courteney Cox as Monica Geller, is shown as a perfectionist, obsessive-compulsive-natured girl who is also competitive. She is shown as the chef and the one who loves getting attention and being the hostess of the group. Lisa Kudrow as Phoebe Buffay, is shown as a masseuse in the show. Moreover, she is shown as a free-spirited girl and a complete self-made girl. Her childhood is shown very sad as her mother kills herself and she also had to live on the streets.

Matthew Perry as Chandler Bing, is shown as an executive in a multilingual company. However, Chandler hates his job but works there because it pays off well. He quits his job in the 9th season and works in the advertising sector. Matt Le Blanc as Joey Tribbiani is shown as a womanizer, actor, and food lover. However, he is shown as a man who is still a kid at heart and sometimes also at the brain. He got famous because of the daily soap opera Days of Our Lives. David Schwimmer, as Ross Geller, is shown as a paleontologist who works at a museum and loves dinosaurs. Moreover, he is the older brother of Monica and is shown as a geek. He had a crush on Rachel for 10 years before he finally dates her.

Read:   The Promised Neverland Chapter 166 New Release Date, Spoilers And Where To Read?

Know more about the cast of ‘Friends’

After running from her wedding, Rachel stays with Monica in her apartment for the entire series. Because of this humiliation, her father decides to cut off all ties with her especially her financial aids. Thus, she has to become a self-made girl who now earns for herself and has to find manage her living. So, from being this spoilt girl, she becomes a responsible woman.  She is later involved with Ross Geller, and they are famous for their on and off relationship throughout. Monica Geller is shown working in various restaurants throughout the season. She is the Younger sister of Ross Geller. However, she had only one serious relationship with Richard, who was 21 years older than her. She broke up with Richard because he did not want a child, and she wanted to.

Furthermore, she marries one of her best friends Chandler Bing whom she started dating at her brother’s 2nd marriage. Chandler’s childhood has also been disturbing as his parents got divorced when he was a child. Thus, he is the most satirical character because he uses his humor as a defense mechanism. Also, he is considered as having the worst luck in relationships. He had one serious relationship with Janice, whom he kept getting on and off with. He later married Monica Geller. Phoebe writes and sings strange songs. She also plays the guitar and takes it almost everywhere. She also becomes a surrogate for her half-brother’s children and gives birth to his triplets.  Moreover, Joey never has a serious relationship but has an uncountable number of short-term girlfriends and one-night stands. He is Chandler’s roommate and is the only one left to be married at the end of the season. 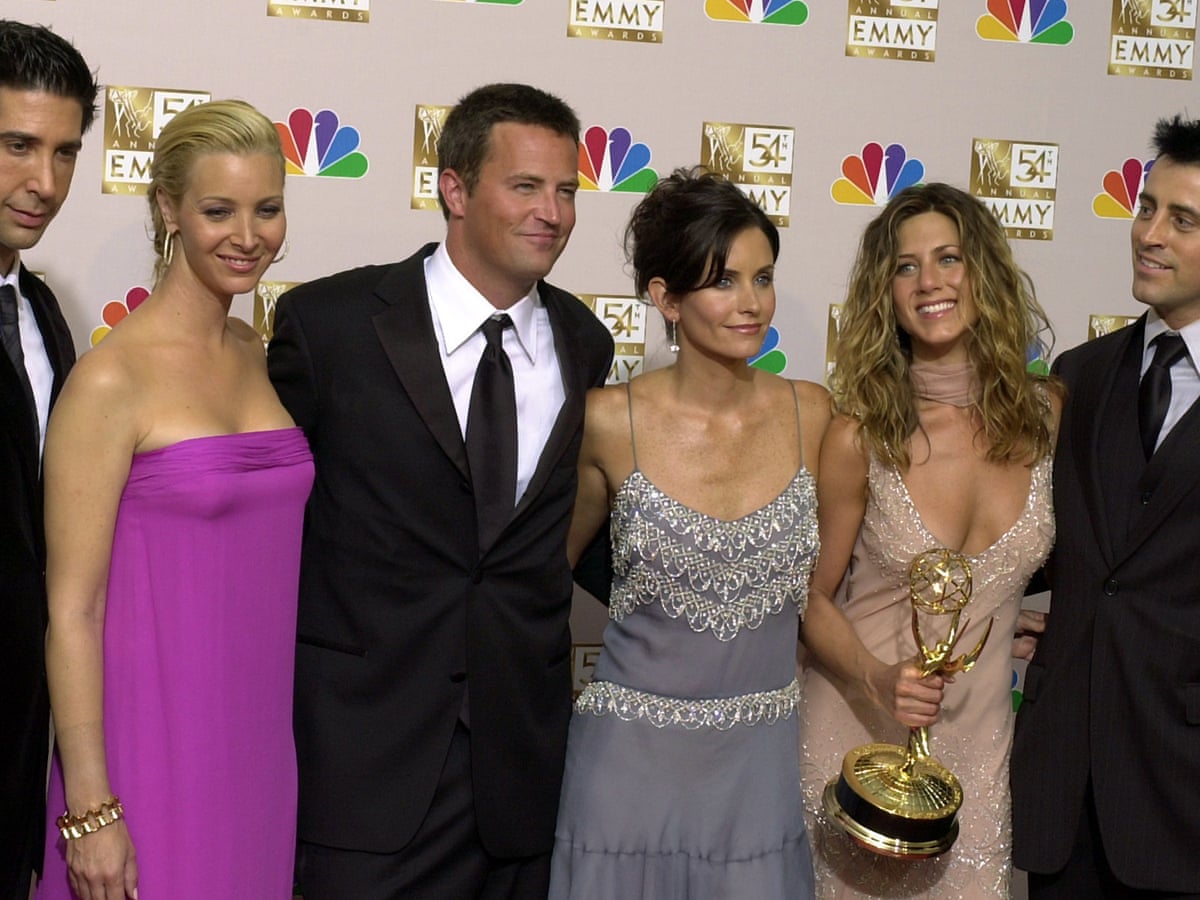 The cast of ‘Friends’ series

About the Producers and the Reunion of ‘Friends’

‘Friends’ was created by David Crane and Marta Kauffman. It was produced by Bright/Kauffman/Crane Productions, in association with Warner Bros.Television. Moreover, the most talked-about and awaited event is all set to release soon. David Schwimmer hints again at the reunion of Friends. However, all that was known before was it is going to be a non – scripted special. Its shooting will be starting full-fledged by next month, as revealed by David. Thus, they are going to talk about their experience shooting friends 25 years back.

Its shooting was initially scheduled for May last year, but it got pushed because of the pandemic for safety reasons. Some parts of the event have an outdoor shoot of which Lisa Kudrow has already shot some parts. Furthermore, according to David, he has been a month late and will soon join the cast. It is set to release on HBO Max along with its original 236 episodes.

Moreover, David reveals that shooting got possible because they figured ways to film it, keeping the safety protocols in mind. They are also going to be buildings and sets just like the 2000s friends. However, stars will also serve as executive producers. They will receive a whopping amount of $2.5 million each. The shooting is held in LA in Warner Bros. Studio’s Stage 24 in Burbank, California, the original series was taped.

In Conclusion, ‘Friends’ is all set for its blockbuster reunion. Furthermore, the cast and crew also tried raising funds for the pandemic relief by auctioning 5 Tickets to the show. Millions of fans have been ardently waiting for this to happen. Presently, you can watch this wonderful series on Netflix.