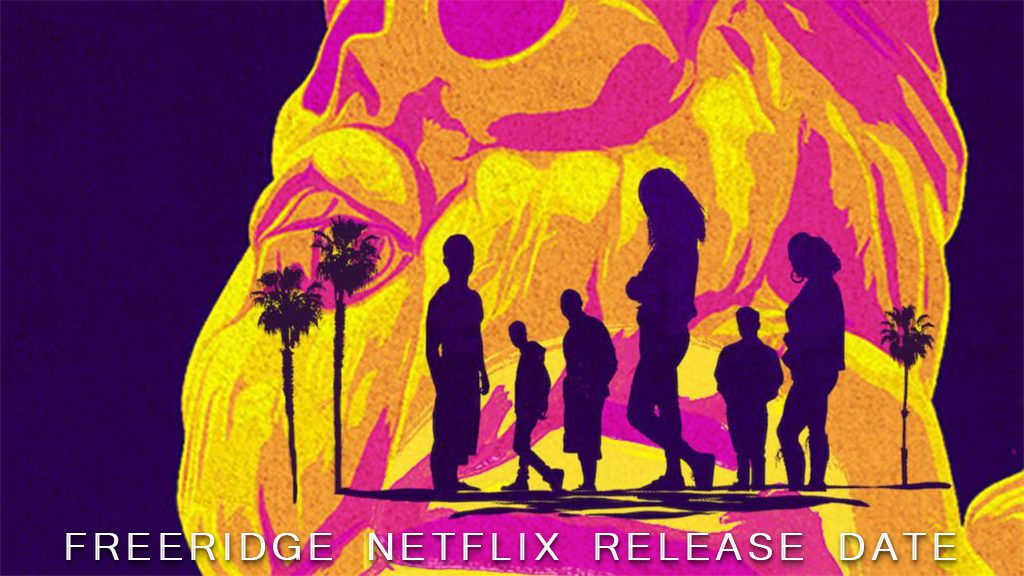 What is the Freeridge Netflix Release Date? What to expect from the “On My Block” spin-off? Netflix announced On My Block spinoff “Freeridge” is under development. On My Block is a popular American teen comedy-drama. Lauren Iungerich, Eddie Gonzalez, and Jeremy Haft are the creators of this mind-blowing drama series. It began airing on Netflix in March 2018 and has four seasons. However, the teen series has concluded on October 4, 2021, after the release of the fourth and also the last season.

This Netflix teen drama got a lot of love from the audience and the critics. The actors, and especially the lead cast: Sierra Capri, Jason Genao, Brett Gray, Diego Tinoco, and Jessica Marie, had done a phenomenal job. The show’s character and also the plot just hooked us to the show. On My Block revolved around four teenagers and their adventure in Freeridge, the fictional place where the show is set. Fans still can’t overcome the sorrow of the show’s end. But this is not the true end as a spin-off show is coming in the future. In this article, we will look into the Freeridge Netflix release date and some more info on the upcoming show.

What Happened In “On My Block”?

The four friends, Monse, Ruby, Cesar, and Jamal, went through many adventures. Cesar wanted to get out of Freeridge to get away from his older brother Oscar. As he wanted Cesar to join the gang, Santos. Further, Cesar was also having problems with his friend Monse because of romantic feelings. Meanwhile, Monse was also developing feelings for Cesar while she was also searching for her mother. Because Monse’s mother abandoned her when she was young. Jamal was looking for the hidden treasure of the RollerWorld. But things go south for the team when Ruby’s girlfriend, Olivia, gets shot by Latrelle, a member of Prophet, the rival gang of Santos. 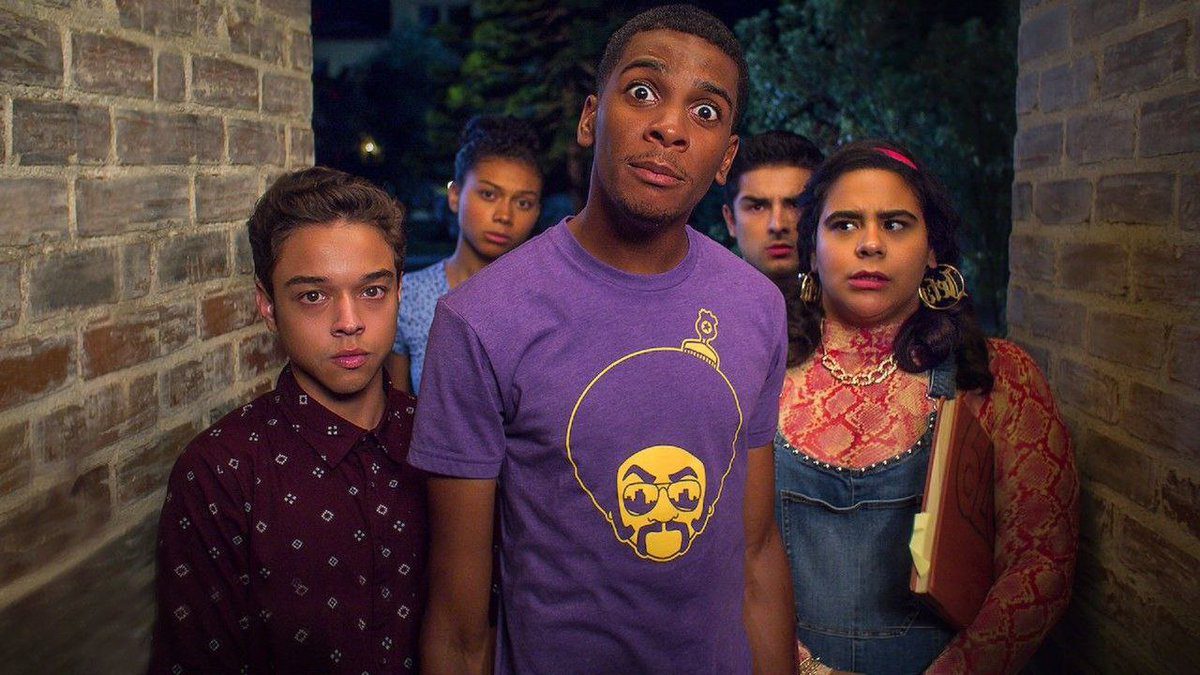 After the death of Olivia, Cesar gets kicked out of his house. Monse finds her mother, and she offers Monse to live with her. However, she rejects her offer because of her mother’s selfish nature. But Monse also undergoes a heartbreak by Cesar. As he revealed sleeping with another girl. Ruby is still in shock at his girlfriend’s death. Also, Cesar and his brother get Santos arrested. Jamal eventually finds out the RollerWorld treasure. However, Cuchillos, Santos’s leader, kidnaps the four friends and takes their money. But she promises to return the money only if they can solve the mystery of Lil Ricky. After solving the mystery, they all go their separate ways. Monse enrolls into a girls’ boarding school, Jamal joins a soccer team and dates Kendra, also Ruby dates Jasmine and Cesar becomes the Santos leader.

The four again get together during their final year and undergo a lot of trials before going their separate ways again. After graduating from school, Monse enrolls in a Women’s College for further studies. Jamal resolves his issues about the identity crisis, and also, his idol Noel Aroma (The Elon Musk of this show) offers him a job. Further, Ruby ends up becoming the Prom King and continues his relationship with Jasmine. Cesar eventually quits Santos and graduates from high school. He was looking forward to improving his life to have a future with Monse. But the show also ends with the death of the coolest character in the show, Ruby’s grandmother, Abuelita.

What Is The Release Date For Freeridge?

The makers of On My Block announced the spin-off series on September 27, 2021. However, there is still no official Freeridge Netflix release date. Therefore, all we can do at the moment is a prediction about when this new American teen drama might stream on Netflix. 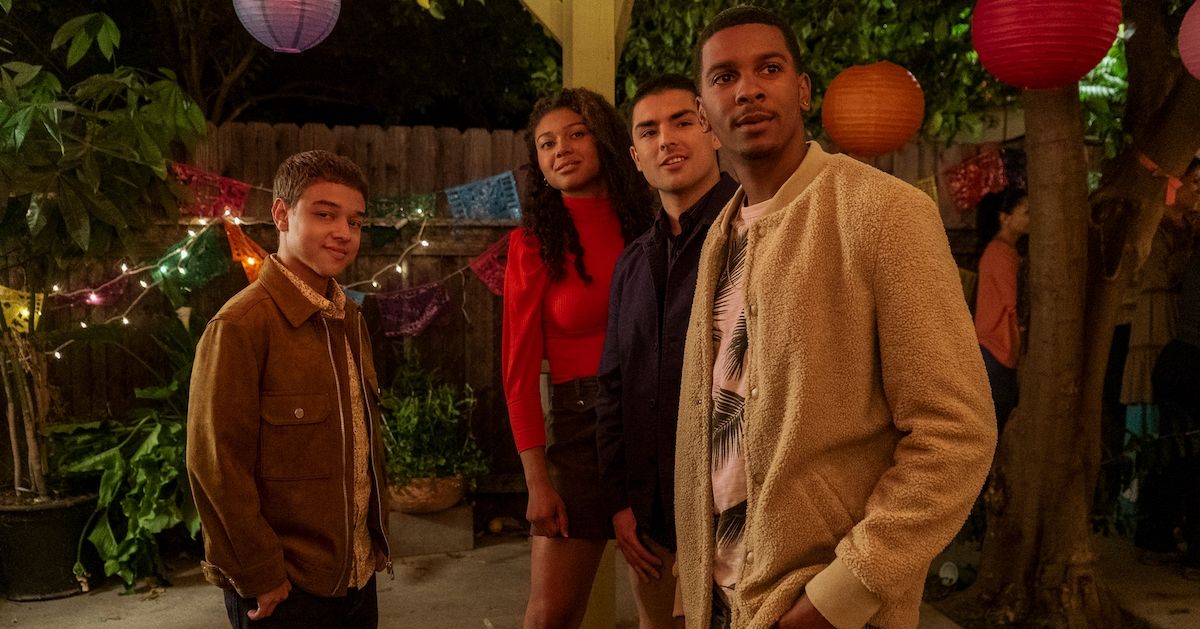 On My Block Season 4

The American teen comedy-drama, On My Drama recently concluded in October 2021.  Therefore, it’s impossible to expect the spin-off series this year. Further, there are speculations that the upcoming spin-off series will not have a huge production budget. It won’t even need any expensive special effects. Thus, we can expect the show to release during early 2022 or mid-2022.

What To Expect From The “On My Block” Spin-Off?

Netflix has revealed little about the show. We still don’t even know about the story or the cast. However, the makers have revealed that this spin-off show will also have four friends like On My Block. But the primary difference between both the shows would be that this upcoming show will deal with life-threatening curses instead of gangsters.

There is no information available about the cast. Further, it is also not clear whether the lead four from the “On My Block” would appear at “Freeridge” or not. However, it would be great if Sierra Capri, Jason Genao, Brett Gray, and Diego Tinoco appeared on the spin-off series. However, we can only hope for now until Netflix, and the makers proclaim the show and cast.

Also Read: On My Block Season 5: Will There Be Any Future For The American Teen Drama?