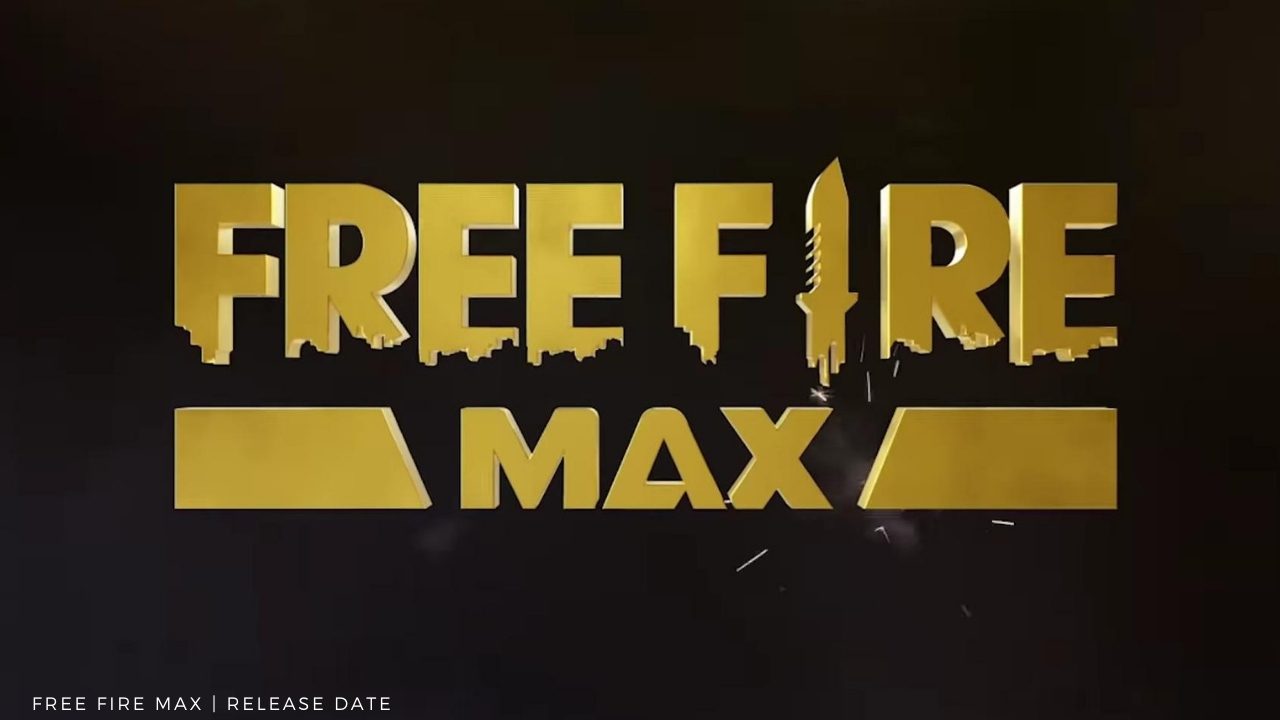 Ever since the ban of PUBG in India, Garena Free Fire gained popularity and was considered a replacement for the game. Although the game lacked a few features that PUBG had. The overall experience of the game was not that great. It was then that developers at Garena thought about reinventing the game. And there you have it, Free Fire max. The game has the premise as the older game, the experience will be altogether different. Improved graphics, better FPS, better sound quality, and effects. In this article, we would talk about Free Fire Max release date and also talk about its features.

This game comes after many requests from fans of the game. They want a better playing experience and overall playability. Garena promises that the new game will be packed with new features and much better graphics and effects quality. The game is currently available to play in a few selected countries like Malaysia, Singapore, Vietnam, and Bolivia for both Android and IOS platforms. It is currently available for pre-registration on Play Store.

Free Fire Max release date for India is not set yet. The game is out for pre-registration on Google Play Store. Just click here, it will take you to the Play Store page from which you can pre-register. Talking about that, those who pre-register for the game will get a special Cyber MAX Loot Box. The reward will be sent through the in-game mailbox. Also, the reward is limited to one per account, and it is time-limited. Only those who pre-register will get the rewards.

We are not sure when the game is going to release in India, but seeing that the pre-registration process is already out, we can expect Free Fire Max to drop very soon. However, for IOS users, the game isn’t out yet for pre-registration. But the beta version is rolling out in other countries like Bolivia, Malaysia, and Vietnam. We don’t know when the new game will drop for Apple users, but we just hope that it comes out soon.

Also read: Tobey Maguire And Kirsten Dunst: Are They In A Relationship?

What To Expect From Free Fire Max?

The new Free Fire Max will have an enhanced gaming experience. The company specifically mentioned a significantly better graphics quality. Along with that, we will see better frame rates and sound quality. No more confused and spread all-around footsteps. We will also get to see small details such as bullets hitting a wall and sparks and wounding in this new game too. The company did mention that players from free fire max can play with players of Free Fire irrespective of the version of the games. Players can also connect their existing Free Fire account and can synchronize their data and inventory from the game to Free Fire Max. 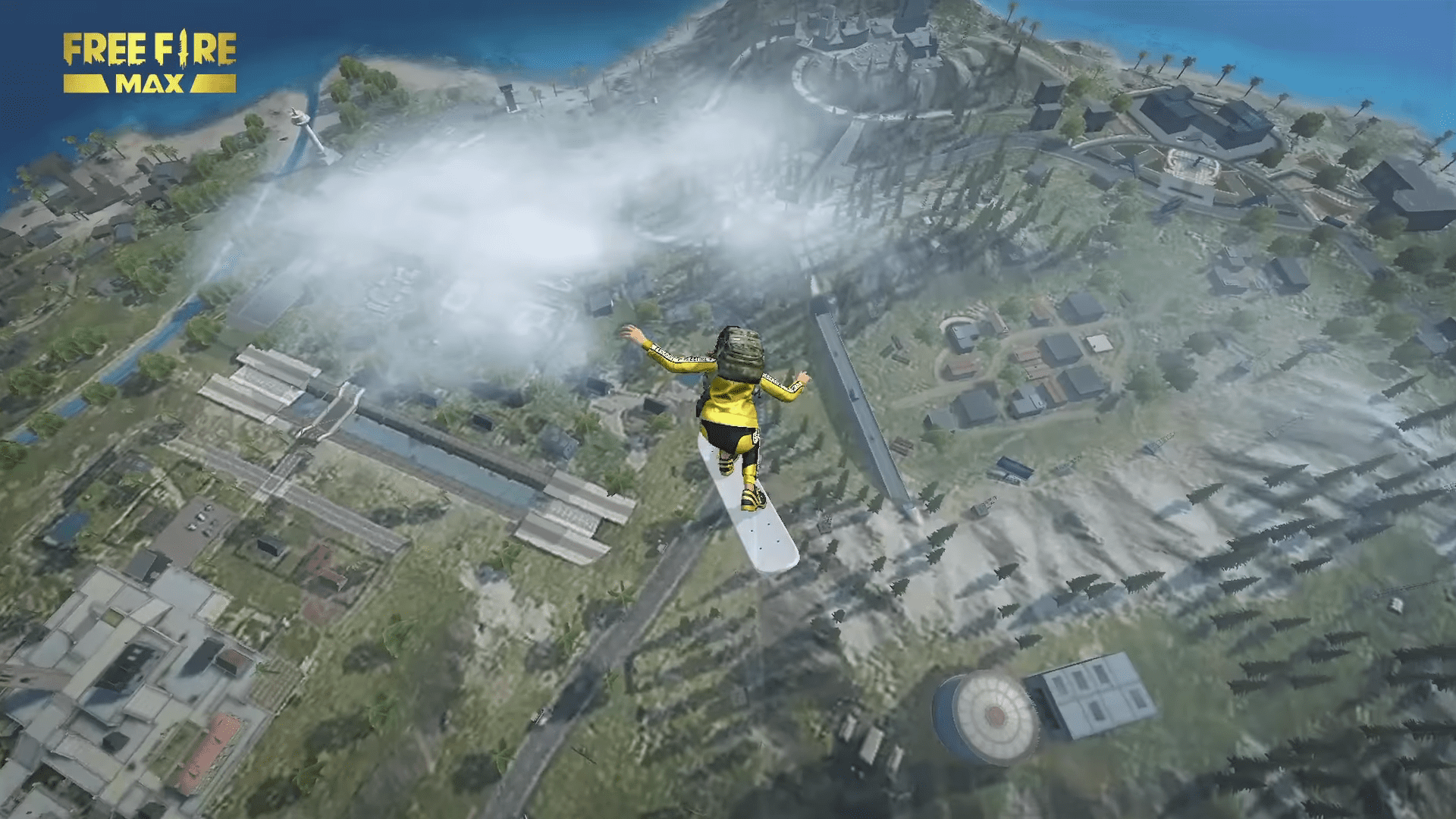 Was The New Game Necessary?

After the ban of PUBG, many players kept playing the game by downloading the Korean version of it. Still, a very large portion of them switched to either Free Fire or COD. With Free Fire lacking many things, the players find the experience to be not that great. Upon player’s demand, Free Fire Max was born. But seeing that PUBG is back with the new label, BGMI (BattleGrounds Mobile India), everyone thought that it might be hard for Free Fire Max to recall those PUBG fans. As it stands, BGMI is not that great. The players are irritated by the constant voice-over message. Also, the gameplay has been downgraded too. So it might after all, work for Free Fire Max. We just hope that this game does not irritate us by displaying the same message as BGMI. Other than that, we are also excited for Free Fire Max.