Freddie Highmore Net Worth: How Much The Actor Earns in 2021? 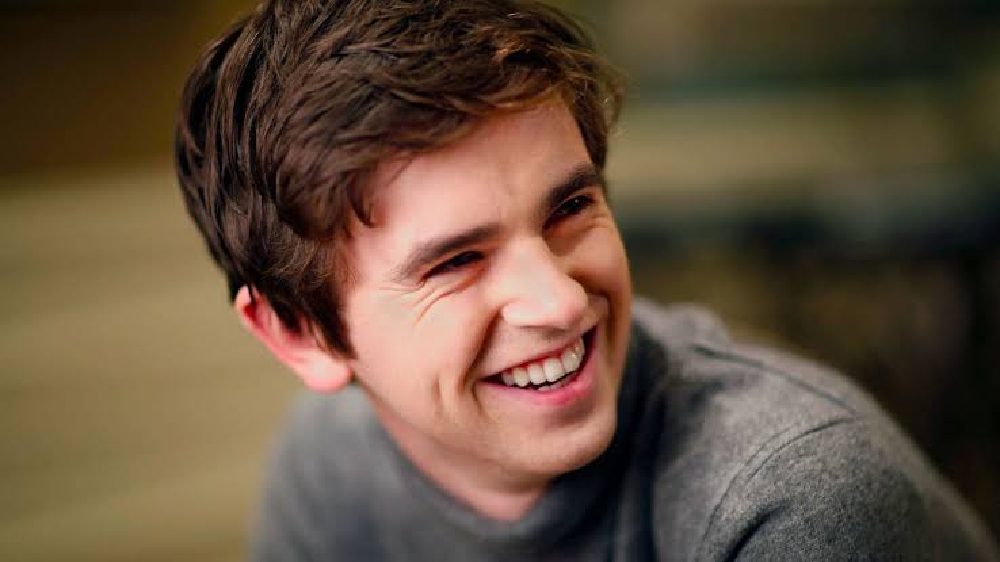 The English actor, screenwriter, and director “Freddie Highmore” was born on 14 February 1992. Freddie Highmore is a name you’ve probably heard recently. The actor began his career as a child artist, starring in the popular 2004 film Finding Neverland opposite Johnny Depp, with which he reunited in Charlie & The Chocolate Factory. Freddie’s performance in “Finding Neverland” brought him fame in the A-List and earned him numerous awards and nominations, including a satellite award for outstanding new talent. You might also remember him as a member of the Good Doctor cast.

In addition to starring in The Good Doctor, he wrote one episode and produced another 23 others. Over the past four seasons of “The Good Doctor,” the British actor has built a very strong fan base following with his powerful performance of a surgeon with autism and savant (Intelligent) syndrome in the series. In addition, Highmore has done a bit of everything in his career, including films, sound recordings, feature films, and television shows.

Freddie Highmore Net Worth In 2021

Freddie Highmore’s net worth is projected to be $8 million in 2021. This will likely continue to grow as Highmore has projects in the works for 2021. His acting career has earned him the bulk of his earnings. Meanwhile, his appearances in Bates Motel and The Good Doctor have shown that he is one of Hollywood’s greatest actors. Freddie has received much applause for his role as Dr. Shaun Murphy. Highmore is the perfect actor who embodies each of his characters. Freddie always puts his heart and soul into everything he does to give his 100 percent.

In addition to his growing fortune, Highmore had a thriving fan base and quickly became a role model for young people. Due to his increasing profits and professional success, Freddie had an extraordinary fortune. He is one of the most famous and talented actors in America and has received many acting awards as well as honors. Freddie Highmore still has a long way to go, but he is already shining like a star.

Also Read: Marc Anthony Net Worth: How Much Does The Salsa Artist Make?

In 1999, Highmore received his first major acting role in the television film Women Talk Dirty. With his father, Edward Highmore, an actor, and his mother, one of the best talent brokers in the country, it’s no surprise that he got into show business. He later appeared in supporting roles in several television projects, including the British export hits Happy Birthday Shakespeare (2000) and I Saw You (2002). However, Freddie’s first big break came a few years later, in 2004, when he was cast in another family film, Finding Neverland. From his breakthrough with “Finding Neverland, Freddie took a big step. Now he plays Dr. Shaun Murphy in the long-running ABC drama The Good Doctor, recently renewed for a fifth season, which will premiere 27 September 2021.

In 2005 he starred in the film Charlie and the Chocolate Factory, in which he played a key role. Tim Burton directed this musical fantasy, and Johnny Depp assisted Highmore in the role of Charlie Bucket in the film. Apart from this, Highmore gave his voice in an animated film to the character Duke of Cheshire. The film was based on Canterville Ghost. Apart from appearing in films, he has also provided voices for many video games. Alfred Thomas Highmore, also famously known by his stage name Freddie Highmore has played the character of Norman Bates in the movie Bates Motel which was of the dramatic thriller genre. The season was televised from 2013 to 2017. He then appears as the protagonist in The Good Doctor. Now, The Good Doctor is a hit series that has earned an award for Highmore, which is Golden Globe Award for Best Actor.

About The Good Doctor Series

The Good Doctor is an ongoing medical drama television series currently in its fourth season. The American drama “The Good Doctor” is the remake of the South Korean medical drama of a similar name. The series tells the story of Dr. Shaun Murphy, played by Freddie Highmore, who played the role of a young autistic surgeon with savant syndrome from small-town Wyoming, where he bore a past full of troubles. He moved to San Jose, California, to work with the prestigious San Jose St. Bonaventure Hospital.

Edoardo Mapelli Mozzi Net Worth, Earnings & Personal Life: How Much Does He Make?