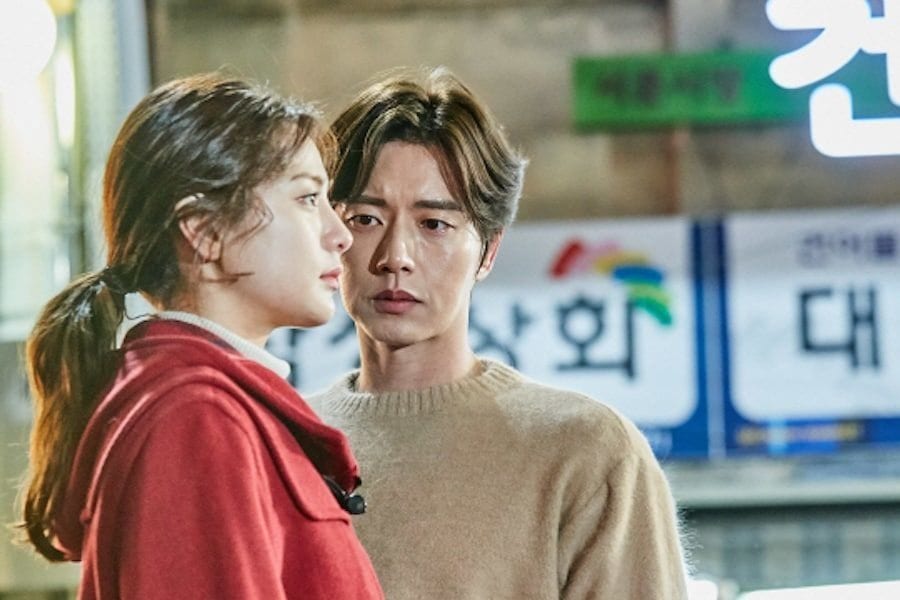 Korean drama is a worldwide phenomenon now. If any of us is still not familiar with it or are not in the mood of watching them, they are missing a big part of their lives. Korean dramas, also known as K-dramas, are based on real-life fantasies. They give us the experience of what life is and how one should look upon the opportunities life provides us.

No doubt, they are addictive. And the credit goes to its amazing plot and characterization. Once a member of K-drama, you will never get rid of these stories. 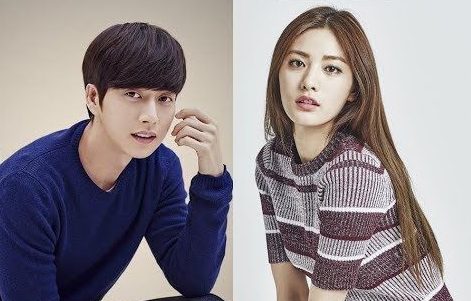 Recently, K-dramas have undergone controversies a lot. Not only in the past month of March but earlier also. In 2018, one such controversy came to light. This was regarding a new drama named ‘Four Men.’ Being a drama of mystery, romance, and sci-fi as its genre, Four Men was set to be released in November month of 2018. It was expected to have 16 episodes, which would have given thrills to the audience.

The director of the K-drama is Kim Jae Hong, and the screenwriter is Kim Je Young.

Firstly in September 2017, SBS announced the dropping of Four Men due to various reasons. These reasons included the problems with the show’s schedules, and hence, the show was dropped.  SBS’s PD, who also directed shows like My Sassy Girl, was officially off the project. The reasons were vague, but the show got canceled. Any news about the revival of the show was not made.

Fortunately, the show revived about a month later. Another PD, Jang Tae-Yoo of You From Another Star, joined the crew, and the production began in November 2017. But fate was not with the show, and problems arose. The production halted back in mid-May 2018, with only four episode’s footage shot. There were rumors that the PD Jang Tae-Yoo disappeared without any contact. Also, the cast and crew not being paid was said to be a reason for this halt. The director was reported taking psychiatric treatment due to the stress he suffered from the loss incurred from the set. He was not in contact with the show’s production company, Victory Contents as well. 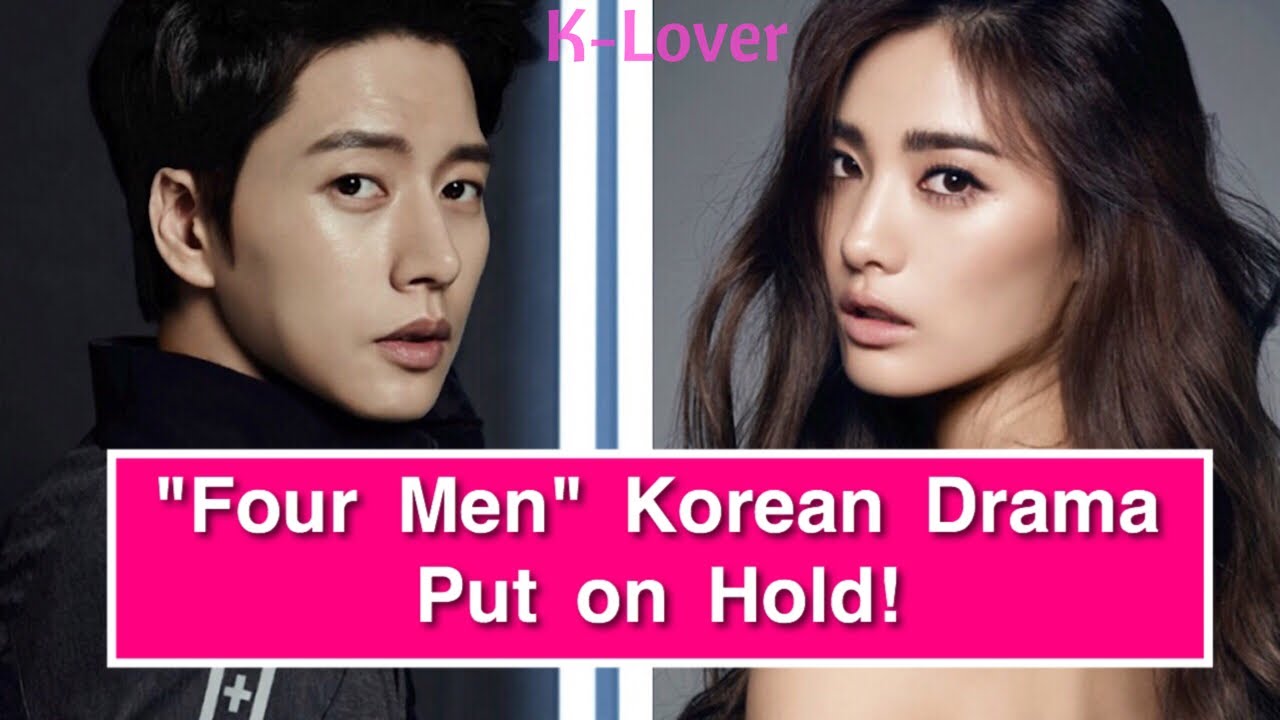 It was also assumed that director Jang Tae-Yoo paid off the salaries from his personal funds. Later in November, Victory Contents started the production again and denied all the allegations related to the salaries and the crew members not being paid. This time, the drama was co-produced by Mountain Movement Entertainment and Victory Contents. Mountain Movement Entertainment is Park Hae-jin’s agency. There was again some problems with the funding and salaries of the crew. As a result, Victory Contents took over as the only production company again.

Due to the controversies related to unpaid crew members and the PD Jang demanding high salaries, the production of ‘Four Men’ was halted in 2018. Although, the contract between Park Hae-jin’s Mountain Movement Entertainment and Victory Contents restarted the production for a while. But it was again stopped due to the conflicts that arose between the two companies. Both accused each other of false accusations, and nothing was made clear as to who is right and who is wrong.

As for now, there is no announcement related to the release of Four Men. Any details in the future will be added to Otakukart’s official site.

The cast of Four Men

Initially, they were there because of their announcement of joining the show, and later on, they were on the news because of the controversies related to their salaries. The cast of the show includes Park Hae-Jin, who was expected to play four different characters in the show. This show was being regarded as the prequel to Park Hae-jin’s famous television series, Man to Man. 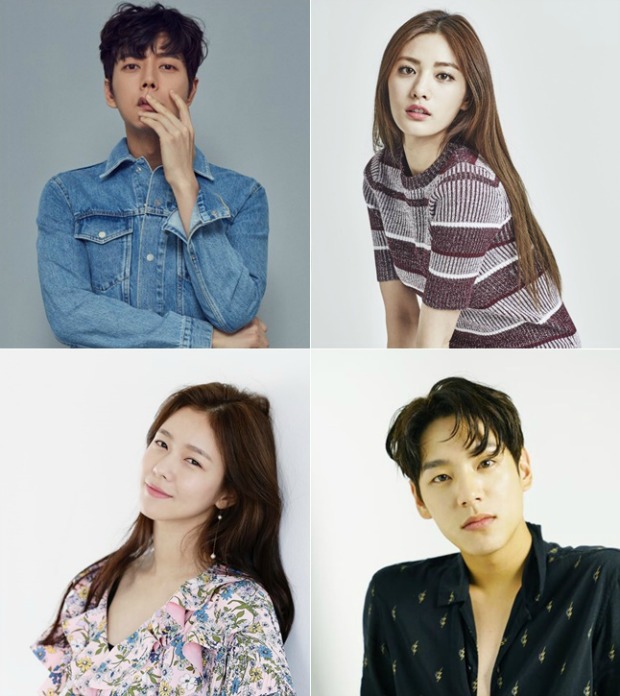 The cast of the show- Four Men

Lee Ki-Woo was roped in the show to play a supporting role of Kang Il-Kwon. Initially, the role was given to Jo Hyun-Jae, who dropped the role due to scheduling issues. Along with them, actress Nana of ‘After School’ fame was roped in to play the main role of Yeo Rin. She later dropped off the show due to the delay in the show’s filming.

It was expected to go on air in 2018, rather it went in the news for various controversies and thus, got halted. There were talks between the producers and SBS, MBC, etc., regarding the schedules. Later on, the discussions were made with TV Chason for the time slot. But neither of them gave fruitful results. Many visible attempts were made to revive the show and to be it on air, but all were in vain. Maybe this show is not meant to go on air.