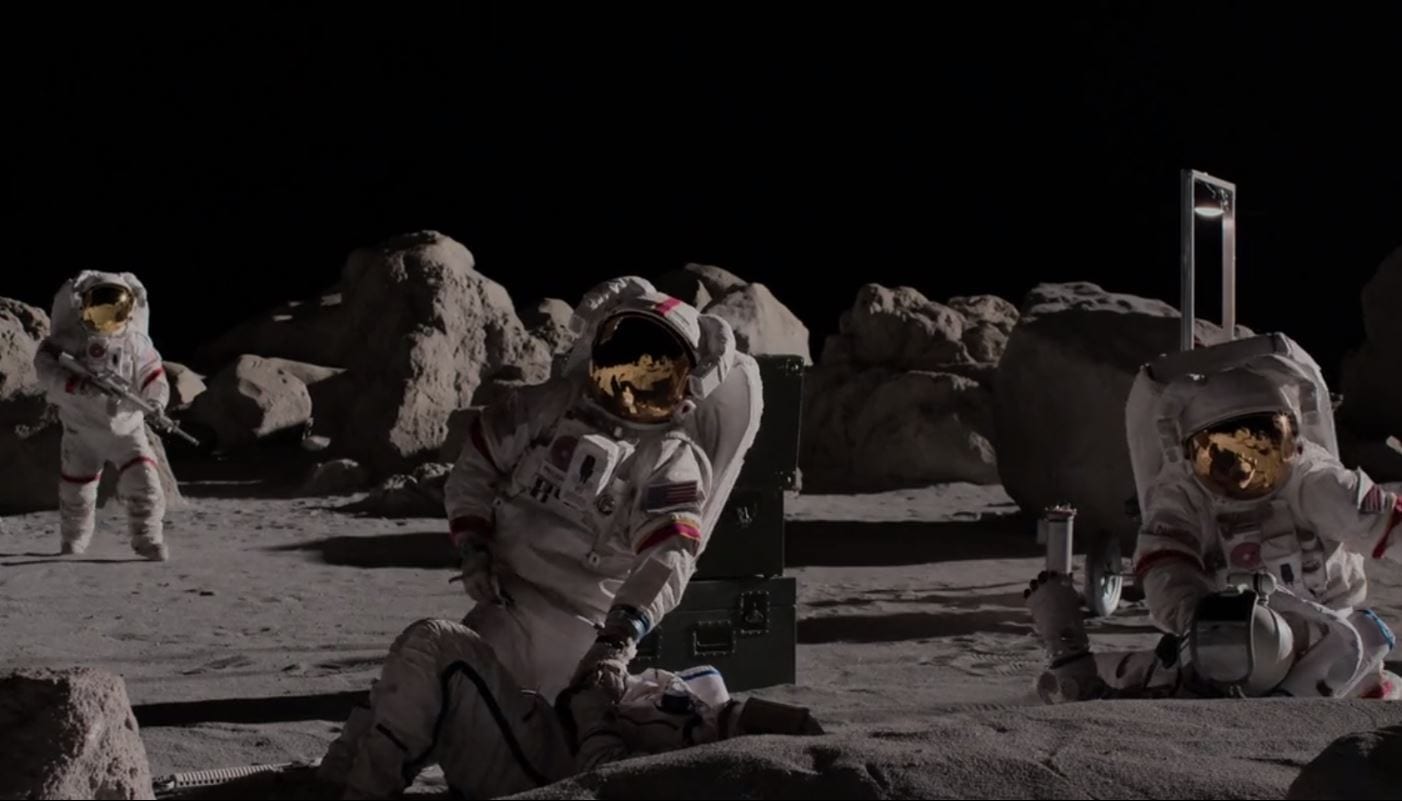 Now that we are headed to For All Mankind Season 2 Episode 9, we are inching closer to the season finale. The crew is able to recapture the mining bases on the moon. So, happy with the accomplishment, the President asks Ellen to become the permanent administrator of NASA, but she may have to reconsider this. She feels and eventually tells Pam how she is more important to her. We are right now in 1983, where the Cold War is taking place.

The tensions between the US and the Soviet Union are on the rise. Any actions between them can only have disastrous consequences. Now that we are into the final episodes of the season, here we have the trailer for you to view and look out for any scenes in the future episodes.

For All Mankind Season 2 Episode 8 Recap

For All Mankind Season 2 Episode 8 is titled “And Here’s To You.” Molly seems to have developed an incurable degenerative eye condition called normal-tension glaucoma. This could perhaps be a side effect of being under proton radiation. The amount of time she spent in the proton storm could result in her losing her vision. NASA and the Department of Defense have come together to install the Pathfinder missiles as the crew tests them out in a simulation. 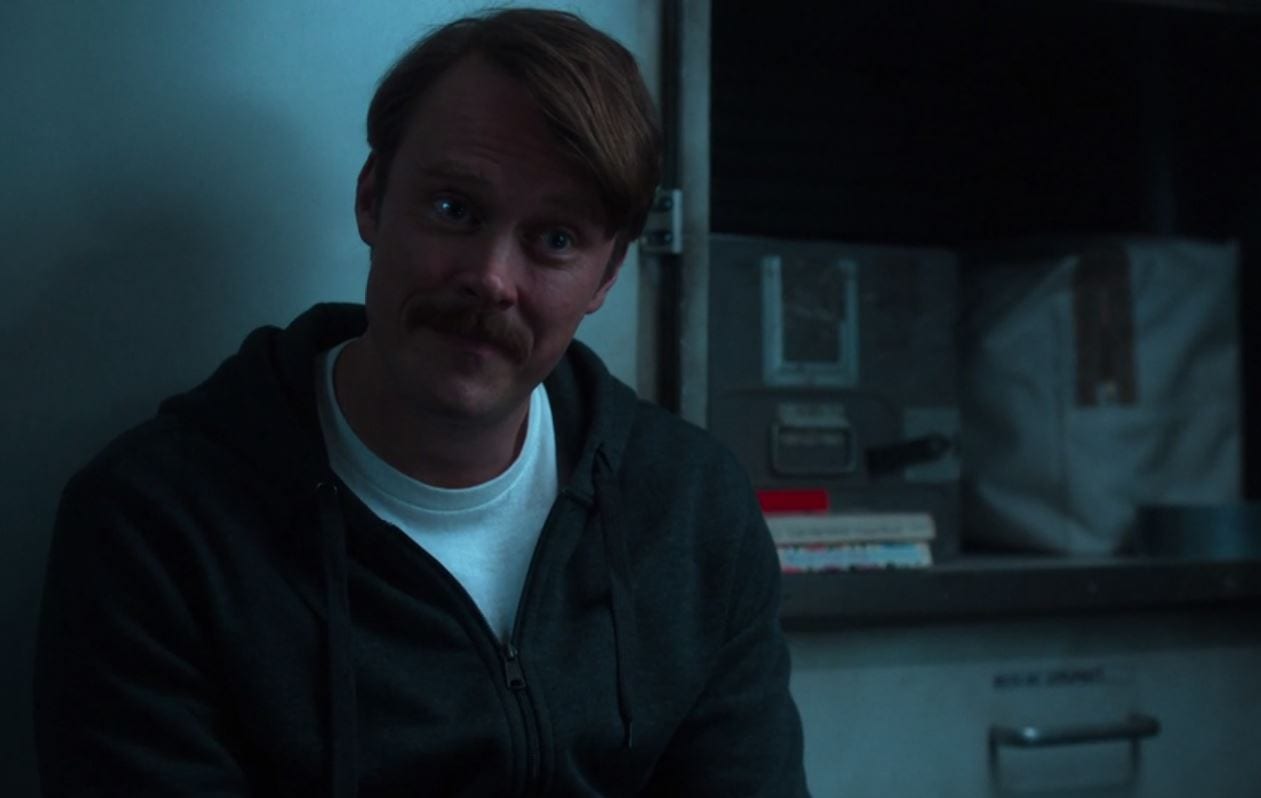 Gordo having a heart-to-heart conversation with Tracy.

Elsewhere, Gordo receives a warm welcome as he arrives in Jamestown Base. He speaks to Tracy as he reveals what really occurred when Danielle broke her arm, leading to her divorce. Kelly is successful in locating her biological father and half-sister, but she doesn’t reveal her identity to them. Aleida and Bill have a conversation in which Bill ends up getting embarrassed. This causes her to give in her resignation, only for Aleida to apologize later. Margo reveals her problems to Wayne. In the meantime, Margo and Sergei become closer as they discuss the nitty-gritty of the docking mechanism. 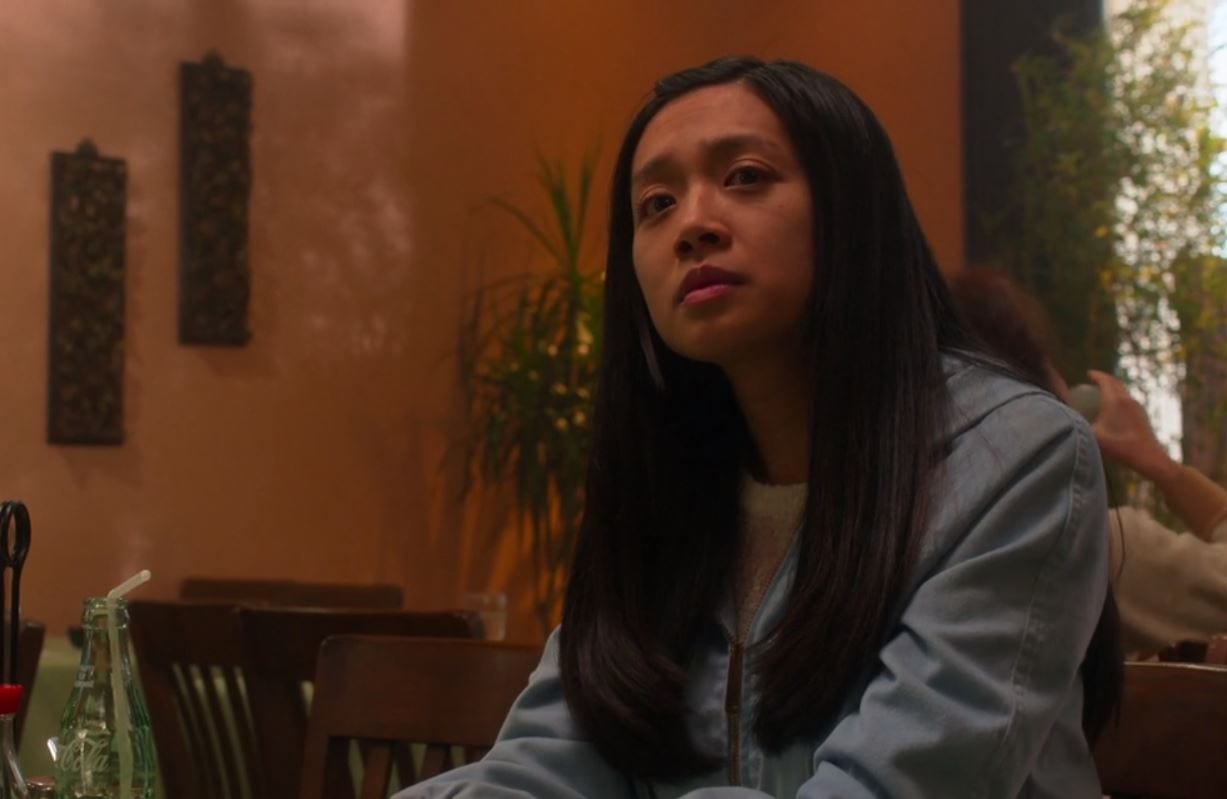 Karen and Danny make out again, only for them to engage in a sexual act. After which, Danny confesses his love for Karen, but Karen immediately refuses his advances. She believes that it was just a moment and it cannot happen again. At the end of the episode, the Marines spot two Cosmonauts. They mistake them for installing weapons on the moon, so they are shot down by the marines. However, in reality, no such weapons were present, and tension has risen once again between the nations.

For All Mankind Season, 2 Episode 9 is set to be released on 19th April 2021 and is titled “Triage”. The episodes by For All Mankind are scheduled to be aired at 3 am ET / 2 am CT. For All Mankind follows an episode release pattern of one episode every Friday. Make sure to change the above time to your local time zone to watch the episode when it airs.

Where to Watch For All Mankind Season 2 Episode 9?

You can watch For All Mankind Season 2 Episode 9 when it airs on the above-mentioned time exclusively on AppleTV+. AppleTV+ seems to be a very promising streaming service. Firstly, the streaming service will have the season finale of For All Mankind titled “The Grey” available on 23rd April 2021. Along with this, other shows that are available on AppleTV+ are See, Home Before Dark, Foundation, Defending Jacob, Servant, Dickinson, and Losing Alice. One can avail of a free 7-day trial, after which they can get a subscription of $4.99 per month.

For All Mankind Season 2 Episode 9 Spoilers 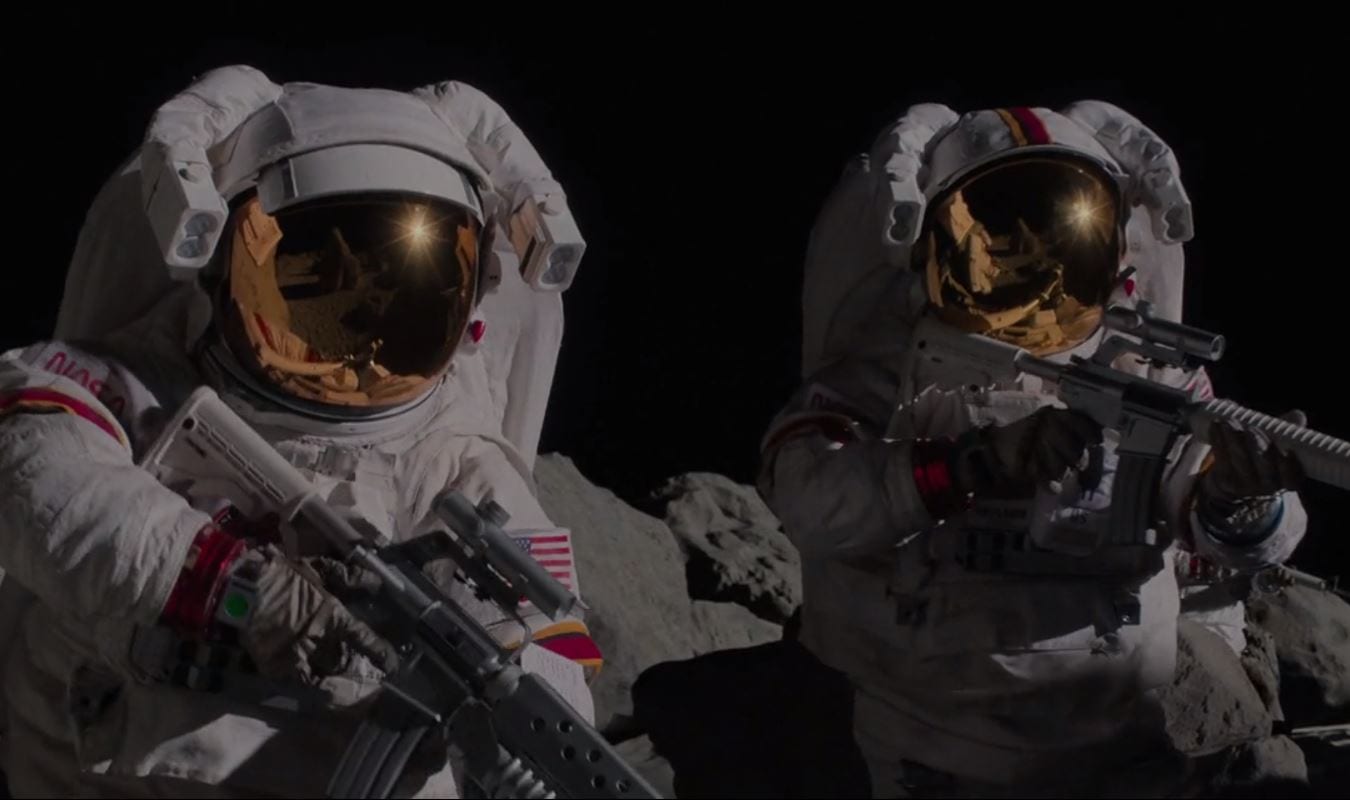 The Hunt for the Soviets

For All Mankind Season, 2 Episode 9, titled “Triage,” will go deeper into a conflict between the Americans and the Soviet Union. In the last episode, the Marines spotted the Cosmonauts installing something on the moon. From their perspective, the Soviets seemed hostile. Therefore, they were shot down. One of them burned to death while the other got severely injured. Later it was revealed that they were carrying no guns or weapons with them. Considering the attack was prematurely made by the Marines, the Soviet Union may look into striking the Jamestown Base. But their target could actually be the Sea Dragon which is yet to reach there. The Americans must anticipate and be ready with the countermeasures accordingly. For All Mankind Season 2 Episode, 9 is clearly tipping towards a big confrontation between the Americans and the Soviets.

Elsewhere Karen makes out with Danny, after which she proceeds to sleep with him. After this, as Danny tries to confess his love, he gets shot down by Karen. There is a dissonance that if this were to spill out in the open, it could cause problems for both. Meanwhile, Kelly tries to make contact with her biological parents, but she decides not to reveal her identity. If she does so, that will improve her character as a whole. Lastly, it should be interesting to see how Gordo and Tracy handle the Jamestown Base considering the imminent threat of the Soviets.