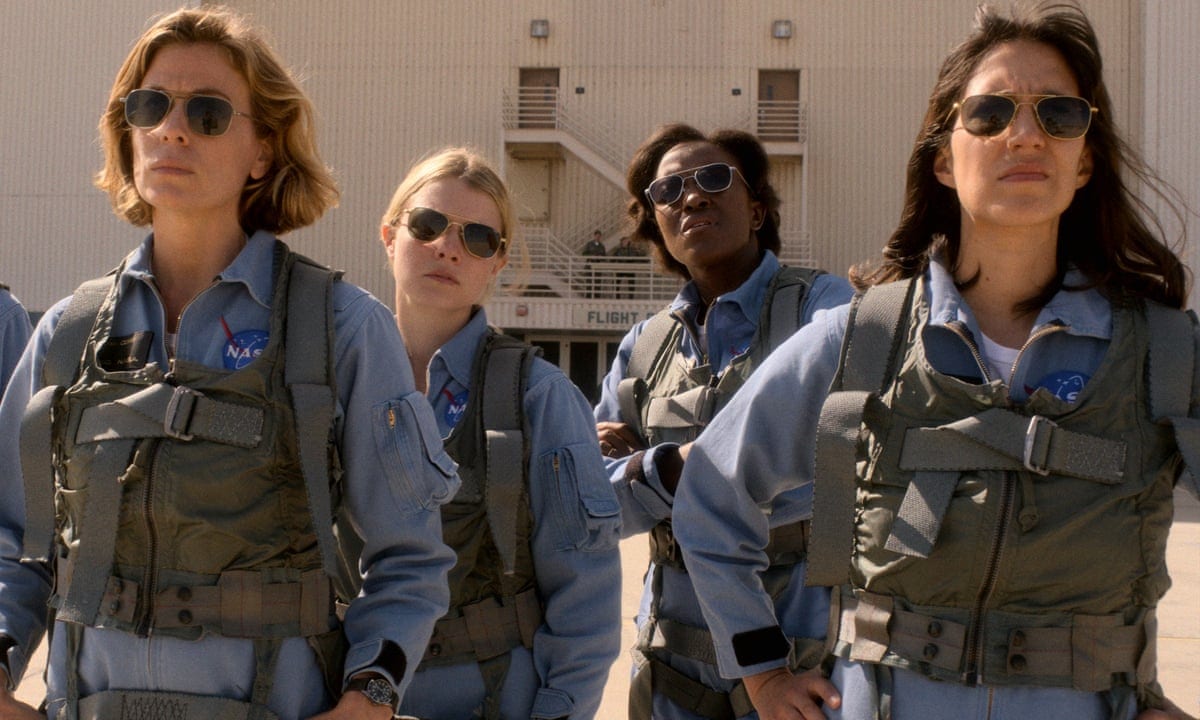 Nothing right now, for the fans of For All Mankind, can be as devastating as the fact that the show’s second season is about to end. Recently, the show is giving us a lot of content over the conflict between the two powerful nations over the moon. We saw how a Soviet Cosmonaut dies in the previous episodes, and his blood is on the hands of an American. This, for, of course, reasons, creates further rivalry between the two, and the crew of the Zvezda base is not going to stay silent.

They all have started to prepare for action, and obviously, even our hearts are pumping with anticipation. On the other hand, there still is the Apollo Soyuz mission which has not been thought upon, and no one is giving any certainty regarding the project too. We shall get into the recap of this penultimate episode of the show in a bit but before we do so, let us dive deep into the information about the last episode of the outing. 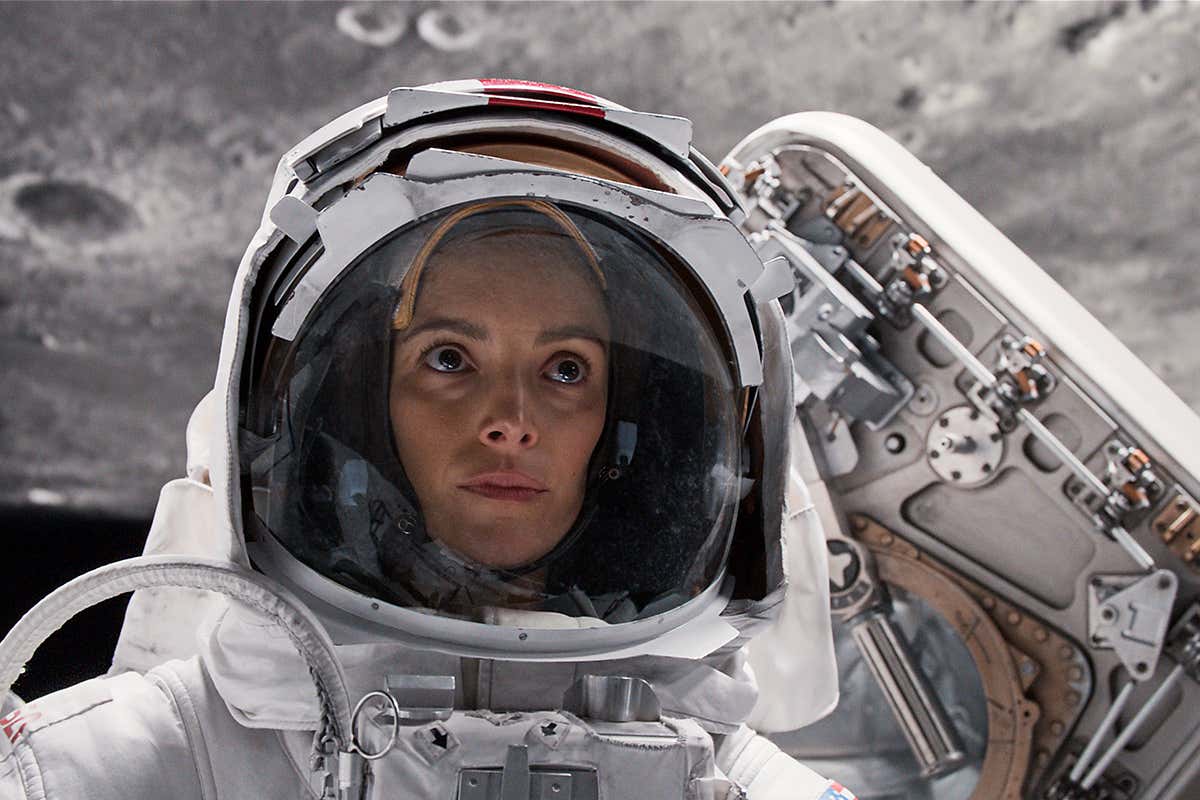 A still from For All Mankind

For All Mankind Season 2 Episode 10 Release Date and Spoilers

For the All Mankind season, the 2 episode 10 release date is scheduled to be the 23rd of April 2021. The episode will drop out on Apple TV plus at 3 am according to Eastern Time. Now, if you have doubts regarding where you will be able to watch this series, then we are here to help you. The easiest way of streaming the new episodes is by taking a subscription to Apple TV plus and enjoying the latest episodes at the designated date and time. A monthly subscription to this streaming platform costs 4.99 US dollars and comes along with a free trial that runs for 7 days. Also, there are various other amazing content like The Morning Show starring Jennifer Aniston on the platform. This means it is a value for money. If you are a fan of For All Mankind, there is no other streaming service that enlists its episode for now.

Here is a spoiler alert because we are penning down the potential plot of the next episode. If a fan is not comfortable reading it, please feel free to skip over to the next section. In For All Mankind season 2, episode 10, we will witness the Soviets taking their share of revenge on the Americans by attacking Jamestown Base. By doing so, they completely damage its structure and ultimately resulting in a huge difference of pressure. After this attack takes place, the news of it is yet to get passed over to Houston, and a higher level of chaos is caused when a Cosmonaut asks for asylum. Surely this episode is going to serve us a hot platter of action as well as the highest dose of history.

The audience will find their attention captivated by the aftermath of this Soviet attack. In true terms, the show captures America as well as Russia in an intriguing race of space. Both the powerful nations wanting to dominate this game and prove their supremacy feeds us with the most powerful form of content. Also, the episode will not cover the completion of the Apollo Soyuz mission. Also, we can already predict by the tense air that its completion is not any time soon, maybe in season 3. On the other hand, Margo and Sergei are the only ones on whom the fans can count on right now. All this while, Ed has been having a lot of troubles with his personal life after Karen reveals his secret.

For All Mankind Season 2 Episode 9 Recap

Previously in For All Mankind season 2, episode 9, we witnessed the loss of a Russian Cosmonaut at the hands of an American. This potential attack is not digested well by The Soviet Union, and they bubble up in anger. The authorities decide to threaten the Americans. On the other hand, we saw that Molly is fed up with all of these cold war situations and wants to go to Mexico for her treatment. Her plan does not go as planned because Wayne comes in and registers his protest. At last, Molly had to give in to the intentions of her husband and decides against her initial wish to stay by his side.

Also read: The Circle US Season 2 To Air On Netflix, What is The Show About?