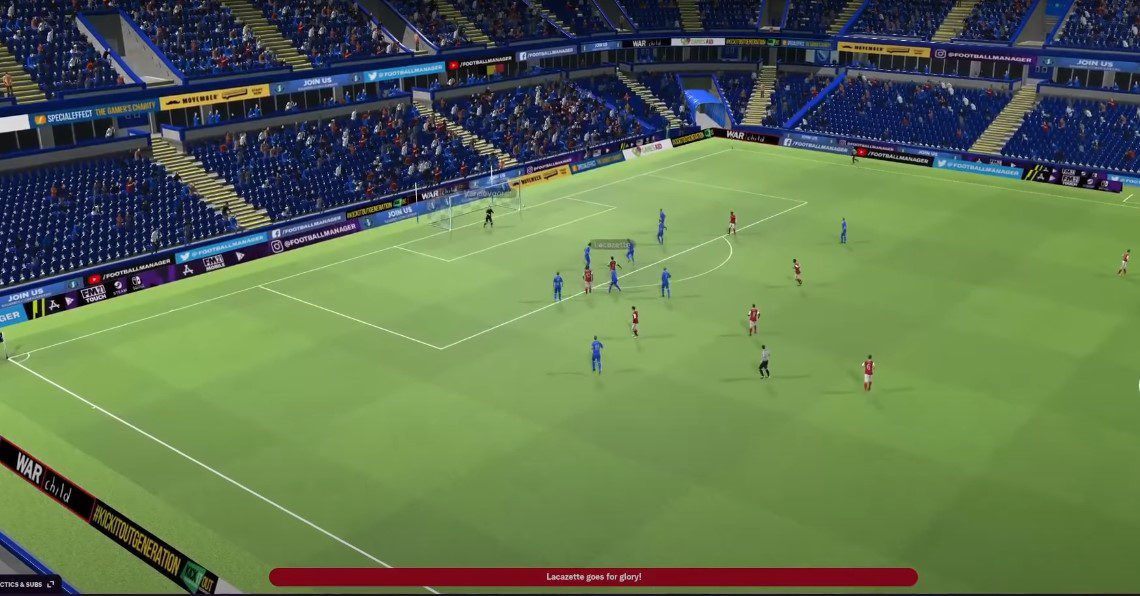 Sega and Sports Interactive’s Football Manager 2022 release date will be our focus of attention today in Otakukart. Firstly, Football Manager, commonly known as FM. It is a football management simulation videogame software released on multiple platforms with great popularity. Secondly, we will be sharing with you details about this widely popular simulation software regarding its release date. Which features does it have, pricing, and other details?

If you are thinking about getting this game because you are a fan. Or you are new to the game. This post will help you make a few decisions. For we are sharing with you all the details, you need to know. And believe us! We scoured the web to bring you a comprehensive brief regarding this popular game. On the one hand, the developers decided to revamp the engine in its entirety, so that will bring a new experience for you. On another, veteran fans will now have even more control of the team and its interactions. But let’s dig in deeper!

The game Football Manager 2022 will release on November 9, 2021, globally. Firstly, Sega and Sports Interactive confirmed the release date in early September. In consequence, Football Manager 2022 will be available for Christmas! But that’s not all, and the game will have early access if you do a pre-purchase. Moreover, the early access will be open on —or around— October 26, 2021. As for pricing, Football Manager will cost US$ 54.99 with a 10% discount if you decide to buy it early, bringing the price to US$49.50.

It’s available for Mac and Windows and on Epic, Steam, the Sega, and Microsoft Stores. The full version will be available for Mac, PC, Xbox Series S, and Xbox Series X. As for the Xbox and Touch versions —also available for the Nintendo Switch—, those will have a sharp price drop than the full game edition. So no worries there for your budget! Here’s how the price goes for those versions. Firstly, for the Xbox version, it goes for US$ 39.99. And for the Football Manager Touch version, that will cost you US$ 29.99.

What are the new features of Football Manager 2022?

Sega and Sports Interactive bring new fresh additions to this game’s engine. Those are match analysis and xG. Additionally, the game’s Studio Director said that his team would revamp the transfer system to more adequately reflect financial realities that come up from the COVID-19 scenarios. That is that some clubs have small budgets and try to sell off players and have to pay off bills. And that impacts the capacity of the deal-making. On the graphics side, those will have improvements on lighting and actions on match simulations.

Leagues and licensing have a few changes, and the most notable one is that Manchester United won’t be available because they had a problem with Sega regarding a trademark issue. That means that the famous club won’t appear as “Manchester United” but rather as Man UFC or some equivalent. Football Manager has over 100 leagues from over 52 countries in all five continents. Furthermore, the developers created the “Data Hub,” a space for team and player analytics that gives the user data sets with visuals and allows for requesting of information. Also, the deadline day was revamped, giving the users a better experience of what’s going on, press interactions, and the likes. 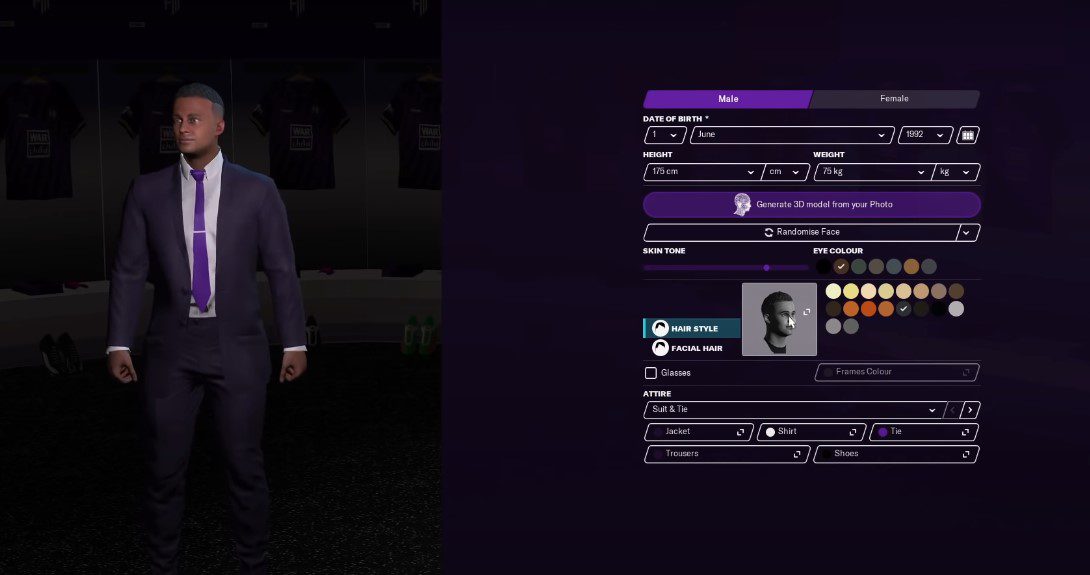 Sports Interactive is also enhancing Football Manager’s deadline day experience to better represent the “drama, excitement, and tension” of the transfer window’s finale. Football Manager Senior UI/UX designer Tom Bray reveals that a new deadline day center will better notify you of the latest transactions, rumors, and offers. You’ll also receive specialized panels to help you track interest in your players from other teams, capitalize on contract issues, and identify who is stalled on the transfer list.

Sports Interactive is redesigning Football Manager 2022’s UI components to add suspense to the day, such as a countdown meter that informs you that the day is coming to an end. If you’re searching for a Sky Sports-style experience, there’s also a ticker bar that displays the most recent breaking transfer news. With this, we conclude our coverage of Football Manager 2022. Thank you for reading this article; please keep coming back to Otakukart for more daily updates.