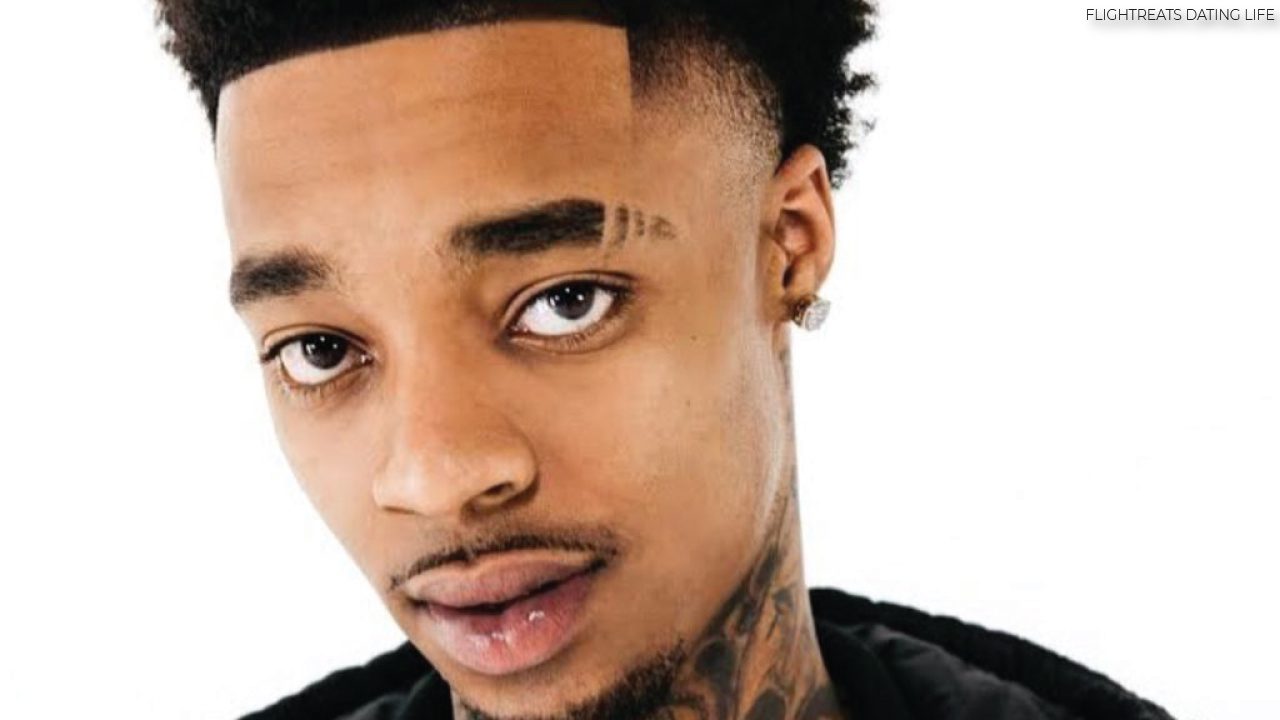 Flightreacts Girlfriend’s Name? Who is Flightreacts? Is he married? In this article, you would be able to know answers to all these questions, including many other as well. So, Flightreacts is an American gamer and  Youtuber. Interestingly, he never knew that he would have a future in this field. What all happened was the magic of fate and luck. But as said, luck and fate can achieve you nothing if it’s not accompanied by hard work.

Kimani Tariq Kamiru or popularly known as Flightreacts or flight, was born on 7th August 1995. He is an American Youtuber and musician. But prominently, he is known for his reaction videos. Which he often does on NBA games. His fans love his jolly nature. The videos which he posts are very exciting as he knows that how he can play with the term- “curiosity.” Apart from this, he covers mostly informational videos, which are also entertaining. His videos also focus on video games like NBA 2K and NBA live. His great sense of humor and outstanding personality add more glitter to his videos. The fame which he enjoys often became his evil. Once, when he announced his love life, many started to envy his girl. So, who’s she? What is Flightreacts Girlfriend’s Name?

Sources say that in past, Flightreacts had romantically linked with more than one personality. He dated Ariel Diaz. Together they both had run a youtube channel. Well, as Flightreacts was not always open about his relationship status, so it is hard to tell that all these were just rumors or had some depth within. Then it was said that he dated Ti Tylor from the Taylor Girlz. Further, on the 2nd of February of this year, 2021, Flightreacts welcomed his first child. Reports say that the child is a baby girl. Flightreacts named her Jae June. At present, Flightreacts is dating a gamer girl Dreyuhh or more popularly, Drea. She is the girl for whom he had to face several controversies with his fans. Although Flightreacts is currently dating her, the name of the mother of Flightreacts’ daughter is not yet revealed.

Before the arrival of his daughter, Flightreacts confessed that the excitement for becoming a father is always paired with huge responsibilities. When he grew up, his father was not always able to remain by his side. Flightreacts said that he understood the responsibilities his father had on his shoulders, because of which he wasn’t able to give him time. But this doesn’t mean that he was not there. He was hard working, and so he was able to manage everything. And now, Flightreacts as a father would try to step into his shoes. 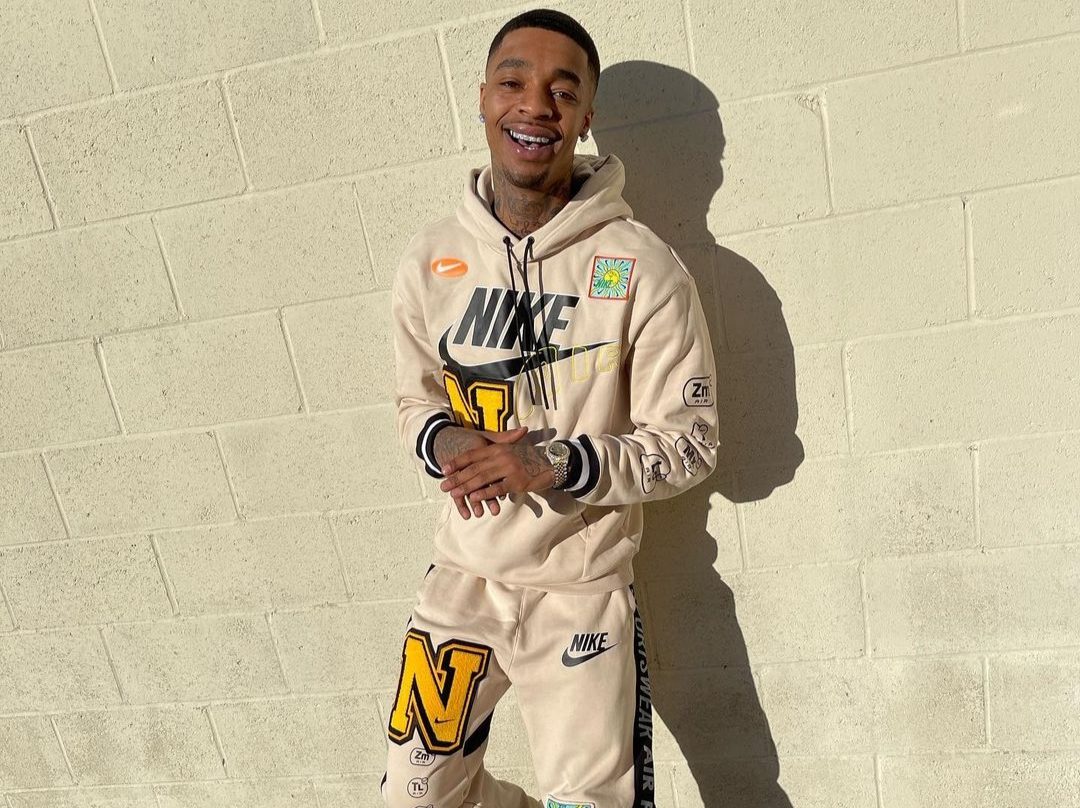 Controversies which Flightreacts faced when he revealed his partner

When Flightreacts posted several tweets paired with a photo of him and his better half, in which they were found kissing, the internet got on fire! Flightreacts revealed that the girl in the picture was not new in her life. Earlier also, he was with her, but they never made it official. Their relationship status before that time could be explained as an “on-and-off relationship.” But this time, the way he posted those tweets and photo seems like they were very serious. And that lucky girl was Drea. With bold words, he revealed that they are together and he loves her. In another tweet, he gave the link to his Instagram post. He captioned as “That’s my type of woman.” He paired this with a ring emoticon.

This announcement had set many on the jet of envy. Fans of Flightreacts claimed that she is a gold-digger. They said that she manipulated Flightreacts. Some even believed that Flightreacts had not posted all this. This work is done by Drea’s clever mind. Many fans who loved him said that they found his girlfriend weird. And there’s no sense that they can have a common future. They are just unmatchable. One of the users even claimed that this is what any girl from LA would think of doing.

To her goodness, Flightreacts tried to have her back. He urged everyone to respect Drea. Further, he added that she makes him happy, and next time, he is not going to post private messages publicly! 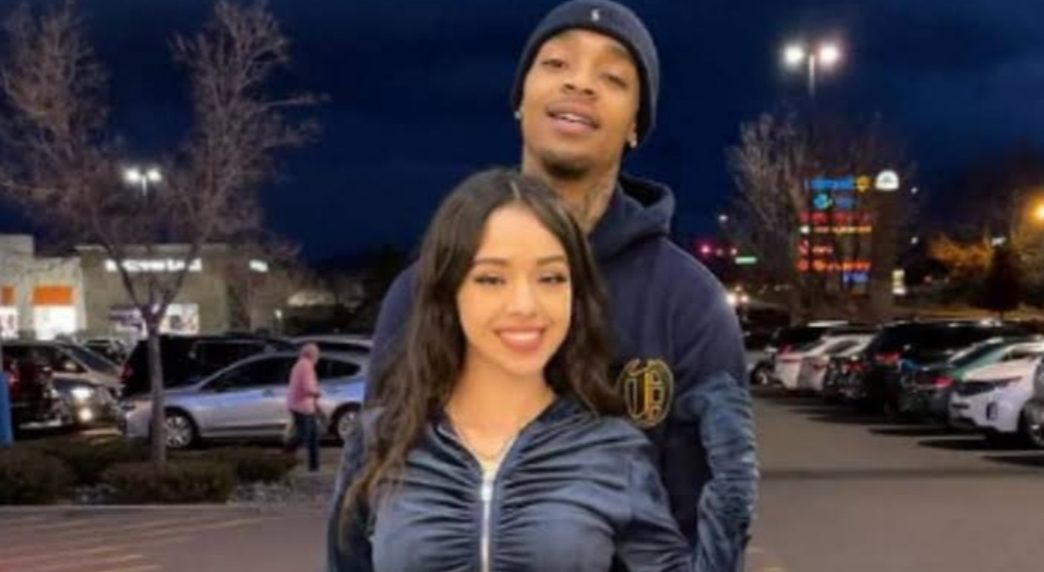